PUNTERS were up in arms as confusion reigned over a race at Perth with three different results being declared.

The judge finally decided it was too close to call and said It's Good To Laugh and Super Six had dead-heated in a thrilling photo finish to the 2m hurdle contest. 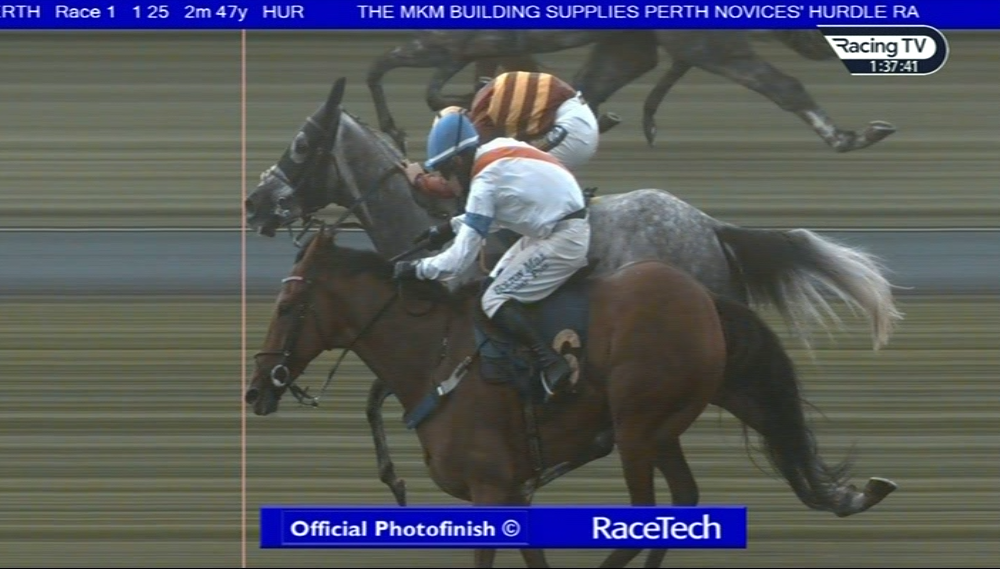 But even then some punters were certain Super Six had got the edge, claiming his nostril was marginally in front on the line.

In real time it looked like Sean Quinlan had done enough on the Jennie Candlish-trained It's Good To Laugh to land the spoils.

The 5-4 shot led approaching the post but Sam Twiston-Davies eeked out one last surge from 11-10 fav Super Six to take it to the judge.

And that's where – for a few minutes at least – it all went wrong.

Firstly, Super Six was named the winner in videos of the race posted on Twitter and on the official TV broadcast.

But then a racecourse results feed sent out It's Good To Laugh as the victor, all while the photo finish was being analysed by the judge.

Punters were left in the lurch until eventually word came through that it was in fact a dead heat.

But even then some were left scratching heads as they claimed the finish showed the far side horse – Super Six – being in front.

One watching the race said: "No one knows who won at Perth?! I've seen three different results declared."

One comment read: "Judge decided they couldn't be split but I'm not convinced it was a dead heat."

Another said: "The judge bottled it – Super Six was winner – bloody laughable!"

While a fellow punter posted: "Surprisingly a dead heat at Perth."

And another comment read: "What an absolute shambles, announced both as winners across various platforms and now a dead heat?!"

When a dead heat is called, bettors basically win half of what they would have won normally. 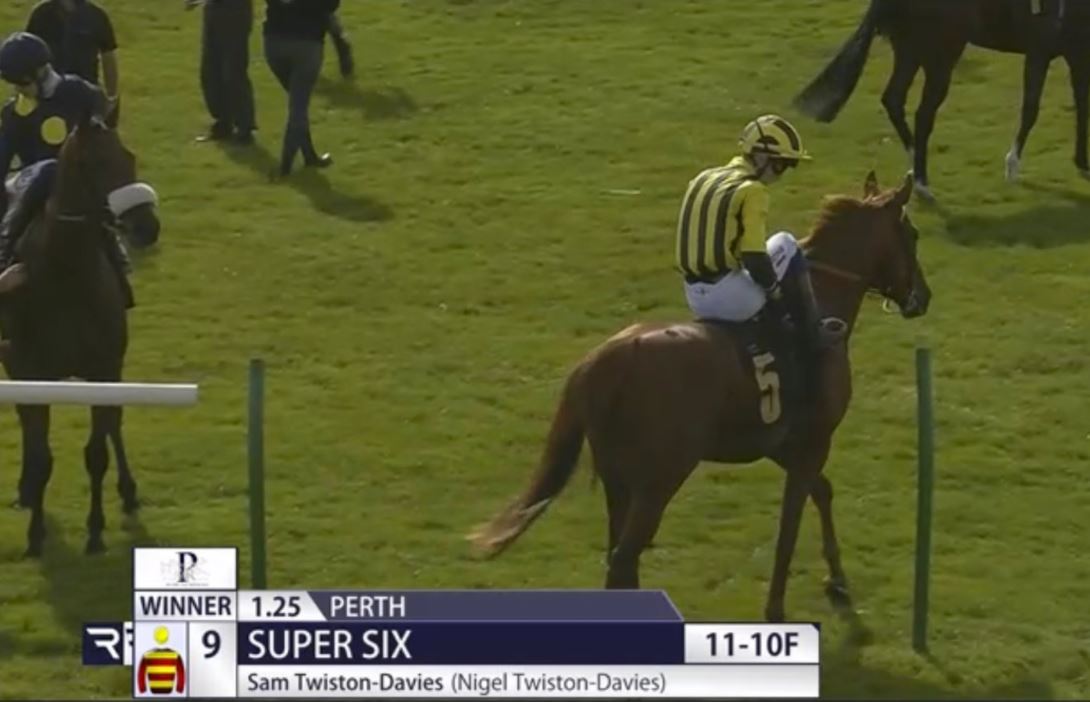