CHELSEA striker Olivier Giroud waved to AC Milan fans as he arrived at a clinic for his medical this morning.

The Frenchman is in Italy finalising his move to the Serie A giants. 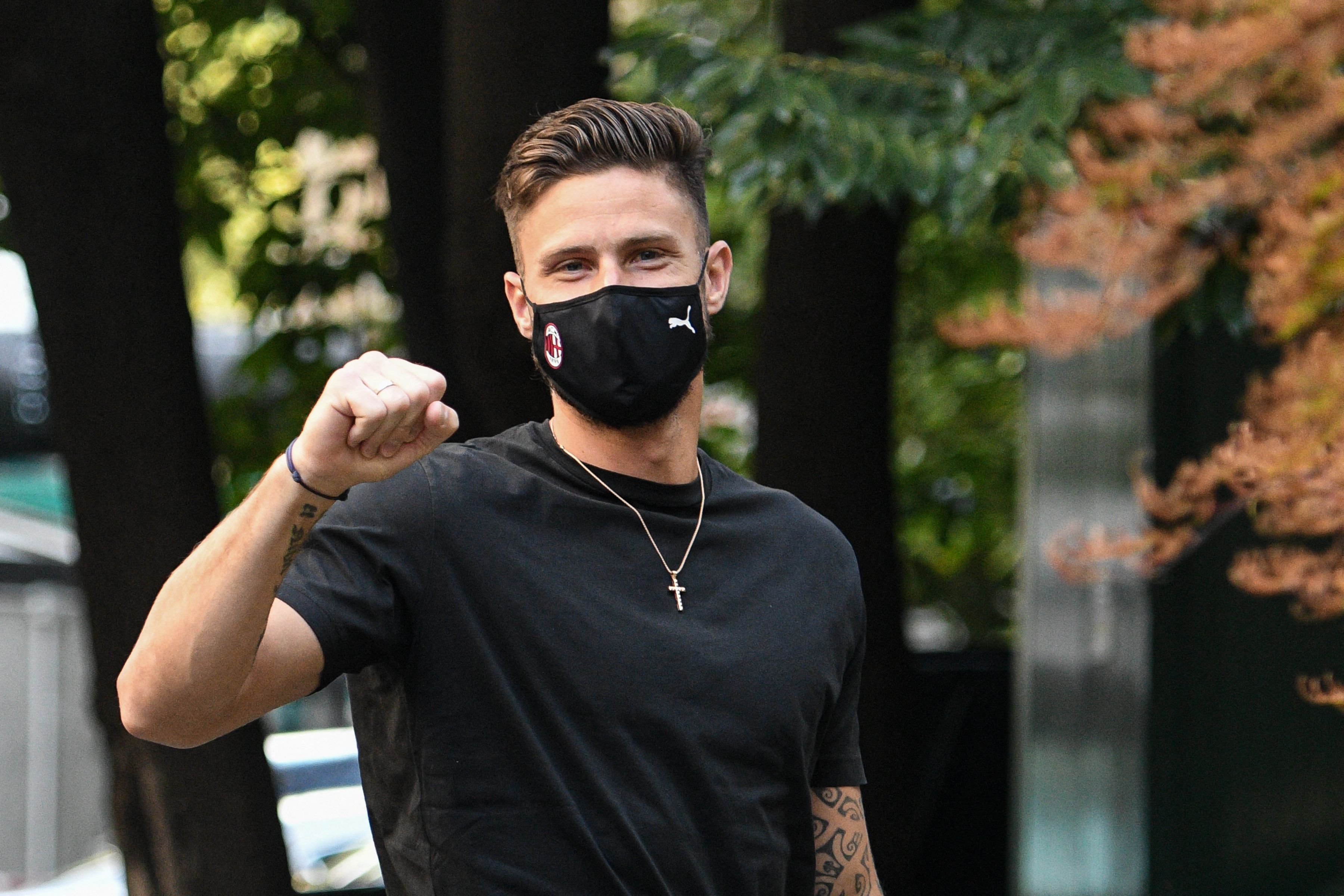 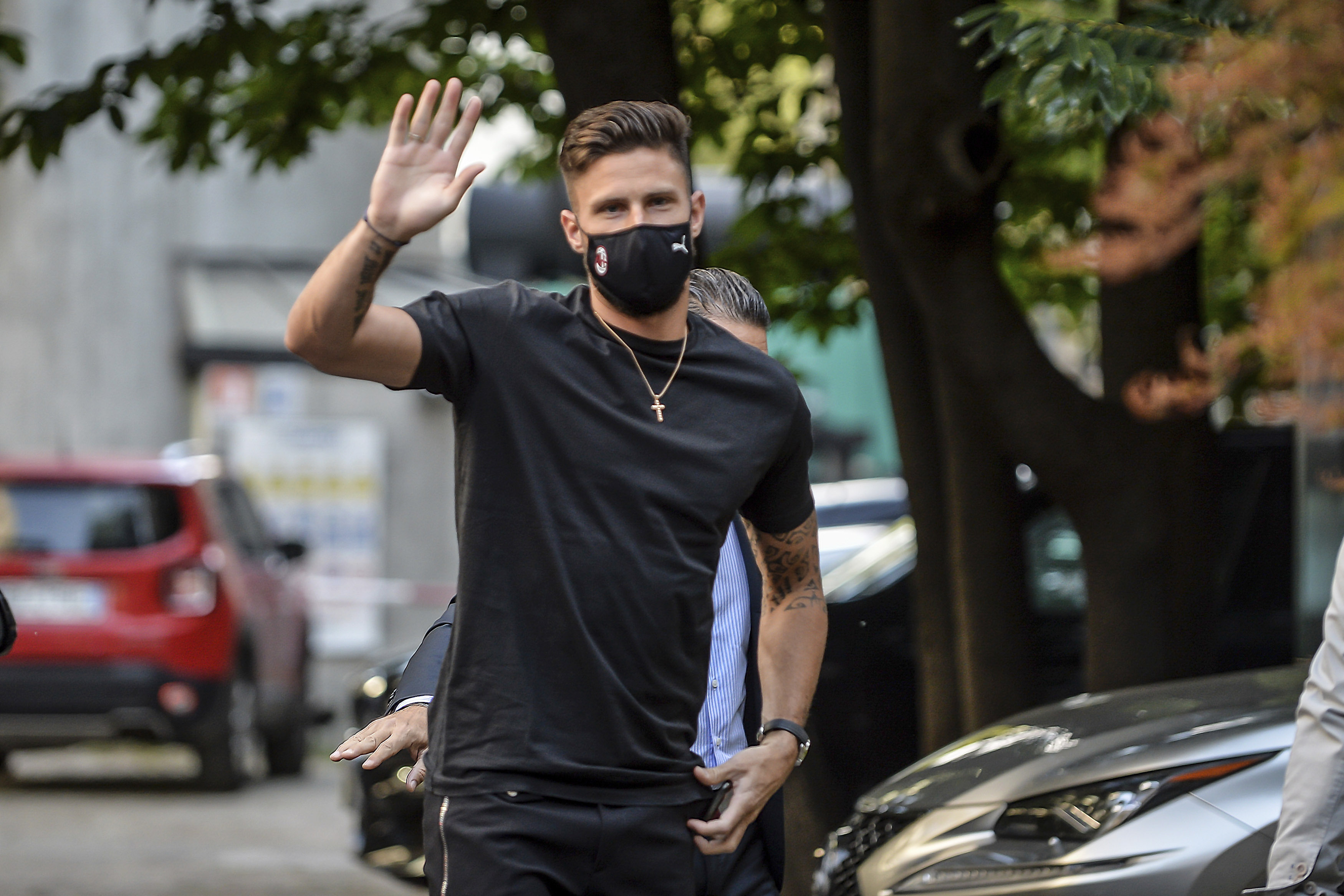 Giroud's Chelsea contract was extended by the West Londoners at the end of the season, although included an £850,000 release clause.

Milan have triggered the clause, and are now ready to buy the 34-year-old.

The World Cup winner will provide an alternative to injured veteran Zlatan Ibrahimovic.

Dressed all in black, a masked Giroud grinned as he waved and fist pumped to supporters before entering La Madonina clinic.

He has agreed a two-year deal, reportedly worth around £50,000-a-week.

The transfer could be announced later today, and brings Giroud's nine-year stint in the Premier League to an end.

He joined Arsenal from Montpellier in 2012, joining the 100-club at the Gunners.

In total he bagged 105 goals in 253 appearances for the North Londoners, also laying on 41 assists.

Giroud left Arsenal for Chelsea in January 2018, playing under four managers during a chaotic few years at Stamford Bridge.

Although rarely first-choice, the target man provided some big moments for the Blues.

The 6ft 4in ace added Europa League and Champions League triumphs to his World Cup winners' medal while at Stamford Bridge.