THIS is the bizarre moment a footballer was sent off for stuttering his penalty run-up.

Dinamo Zagreb forward Bruno Petkovic was shown red for his juddering run-up whilst taking a last minute penalty in his side's 2-0 win against Istra 1961. 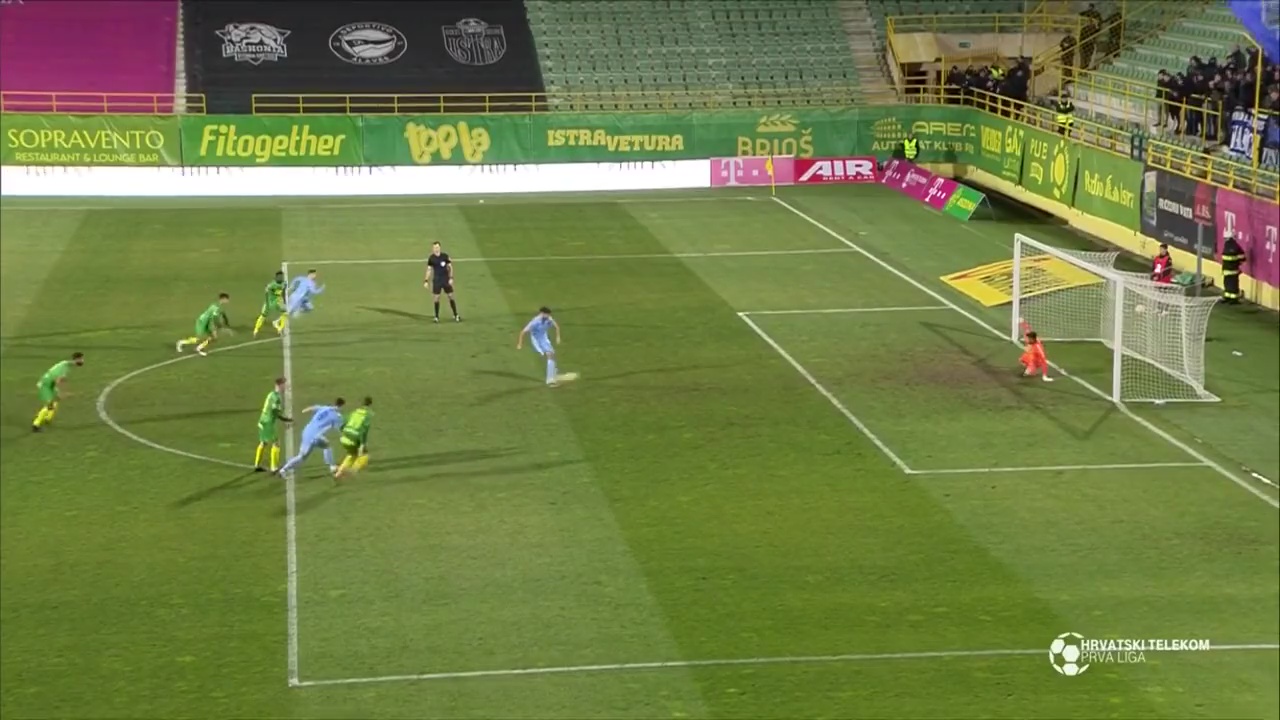 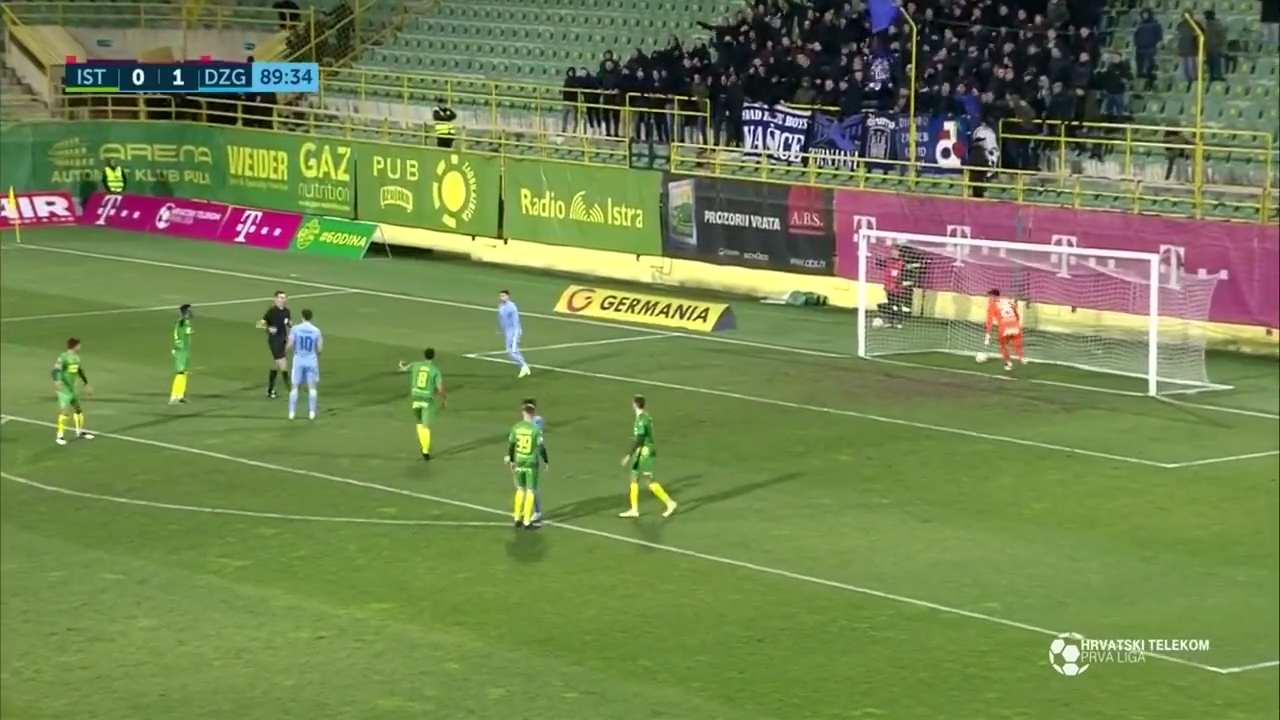 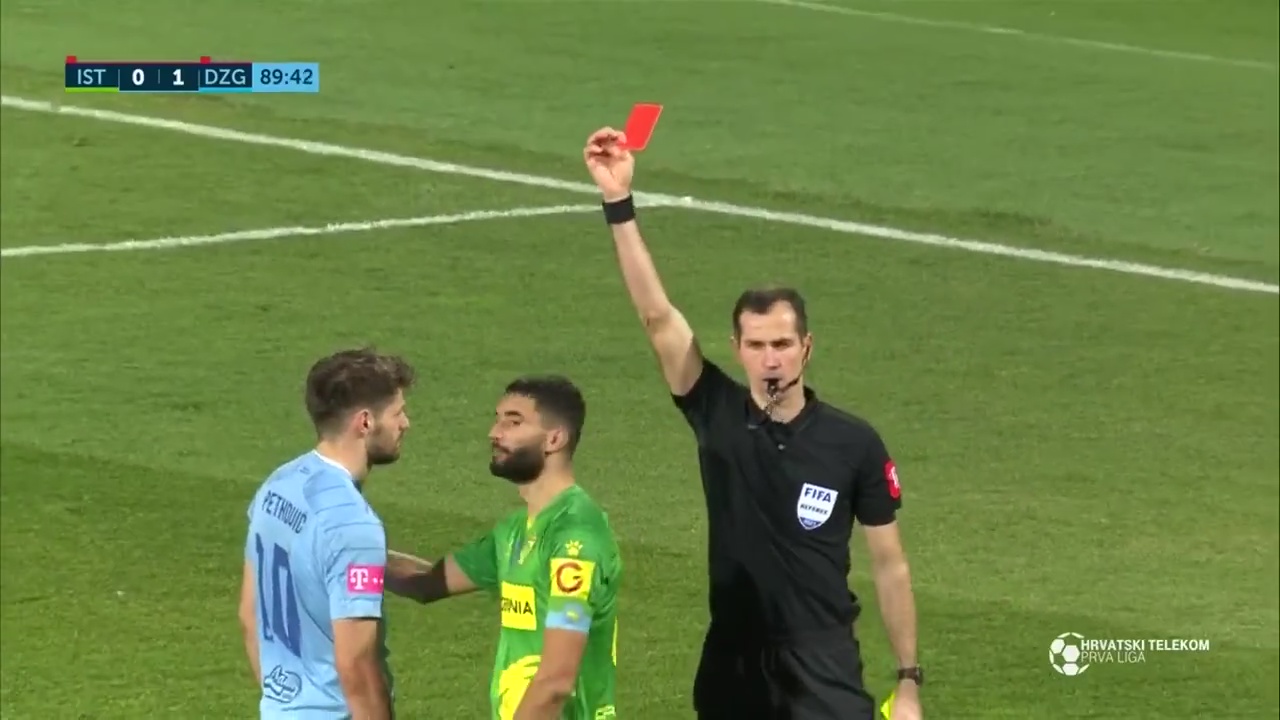 The Croatian champions were awarded a late penalty minutes after both teams received a red card.

And Petkovic was handed the chance to seal the win from the penalty spot.

The forward – who was already on a booking – stuttered his run-up and cooly slotted the ball home.

But the referee cancelled the spot-kick back and bizarrely showed Petkovic a second yellow card, much to his and his opponent's surprise.

The decision didn't come back to bite Dinamo as they eventually netted a second goal late on through Stefan Ristovski.

One footy fan responded to the decision on Twitter saying: "Bruno Petkovic with perhaps the most unique way of getting sent off this year…"

"Ref gave a penalty to Zagreb, they scored it… the player was then sent off and the penalty was canceled."

And their next outing in against bottom of the table Hrvatski Dragovoljac.

A win in neighbouring Novi Zagreb could put Dinamo back in control of the Croatian first division.