BARCELONA wonderkid Ansu Fati has shown his remarkable potential with an outrageous piece of skill on Arturo Vidal.

The 17-year-old is regarded as one of the brightest prospects to come out of the club's academy in years. 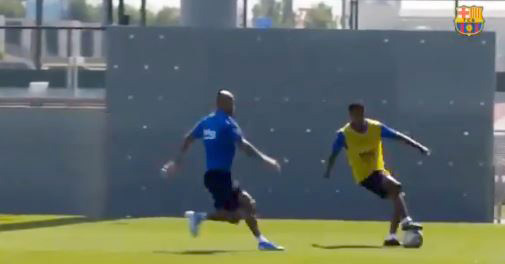 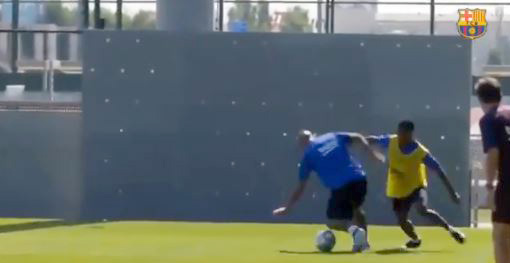 Fati made his senior debut this season aged just 16 to become the second-youngest player to ever represent the club.

The forward ended up making 16 league appearances, scoring an impressive four goals before coronavirus brought the campaign to a halt.

But with Spanish sides resuming training, Fati showed exactly why coaches have so much faith in his ability.

In a clip posted online, Fati can be seen picking up the ball on the training ground before leaving team-mate Vidal chasing shadows.

His fans loved it, with one joking that he sent the former Bayern Munich man "back to Germany."

Another added he was a "future GOAT" while a third said: "What a gift, what a wonder kid , this boy is gonna write the history."

Barca rate their young prospect so highly that they have slapped a £88.6m release clause in Fati's contract to protect their new asset. 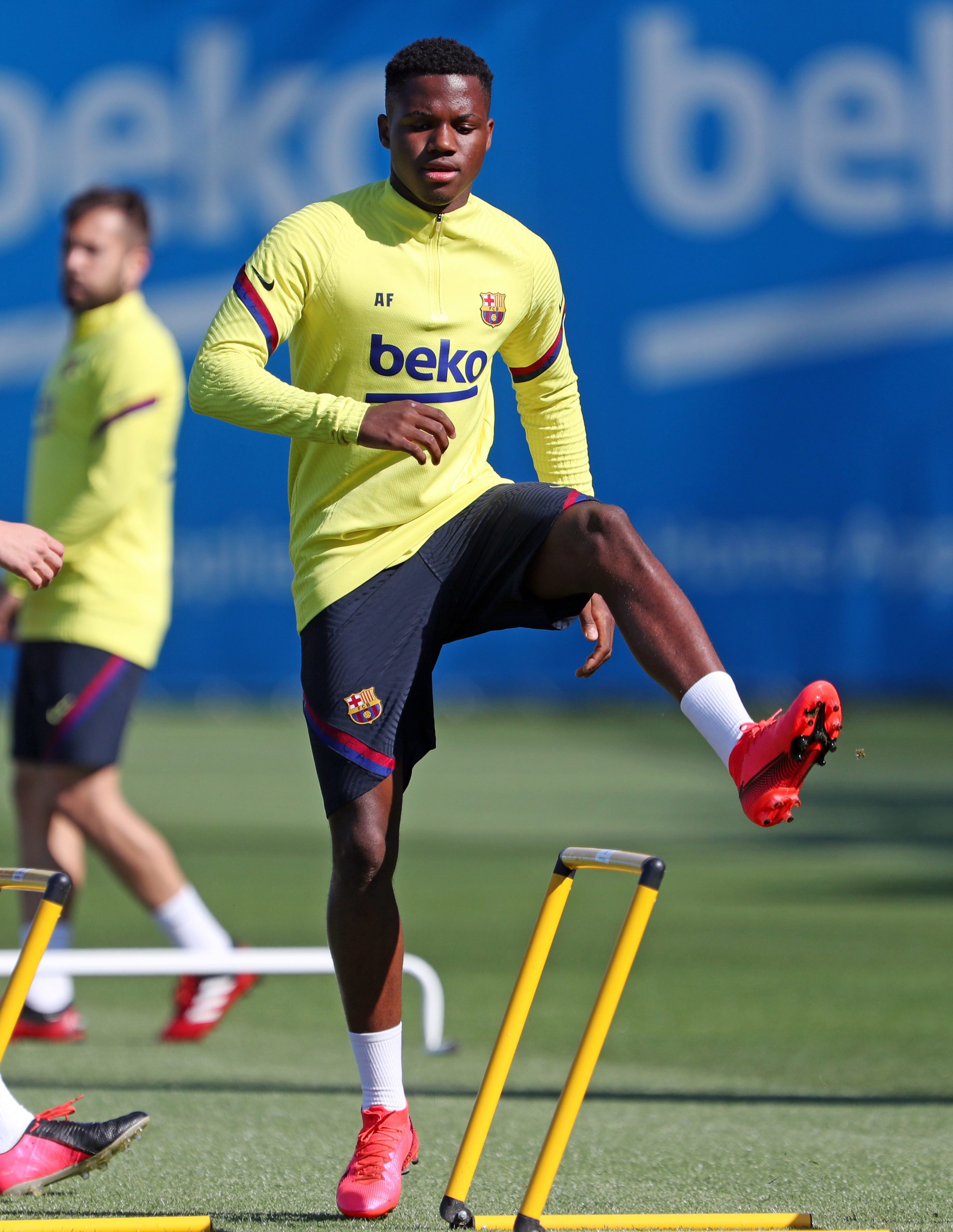 Meanwhile Vidal could leave the Nou Camp this summer as Newcastle plot a shock move.

The Toon will have a huge transfer warchest once their £300million takeover goes through.

Vidal joined from Bayern in 2018 for an initial £15million and the LaLiga leaders are hoping to get between £13m and £17m for him this summer.