VINCENT KOMPANY has been accused of "thinking he is God" as his Anderlecht homecoming turns into a nightmare.

The Manchester City legend, 33, rejoined his boyhood club as player-manager after announcing he was leaving the Etihad side at the end of last season. 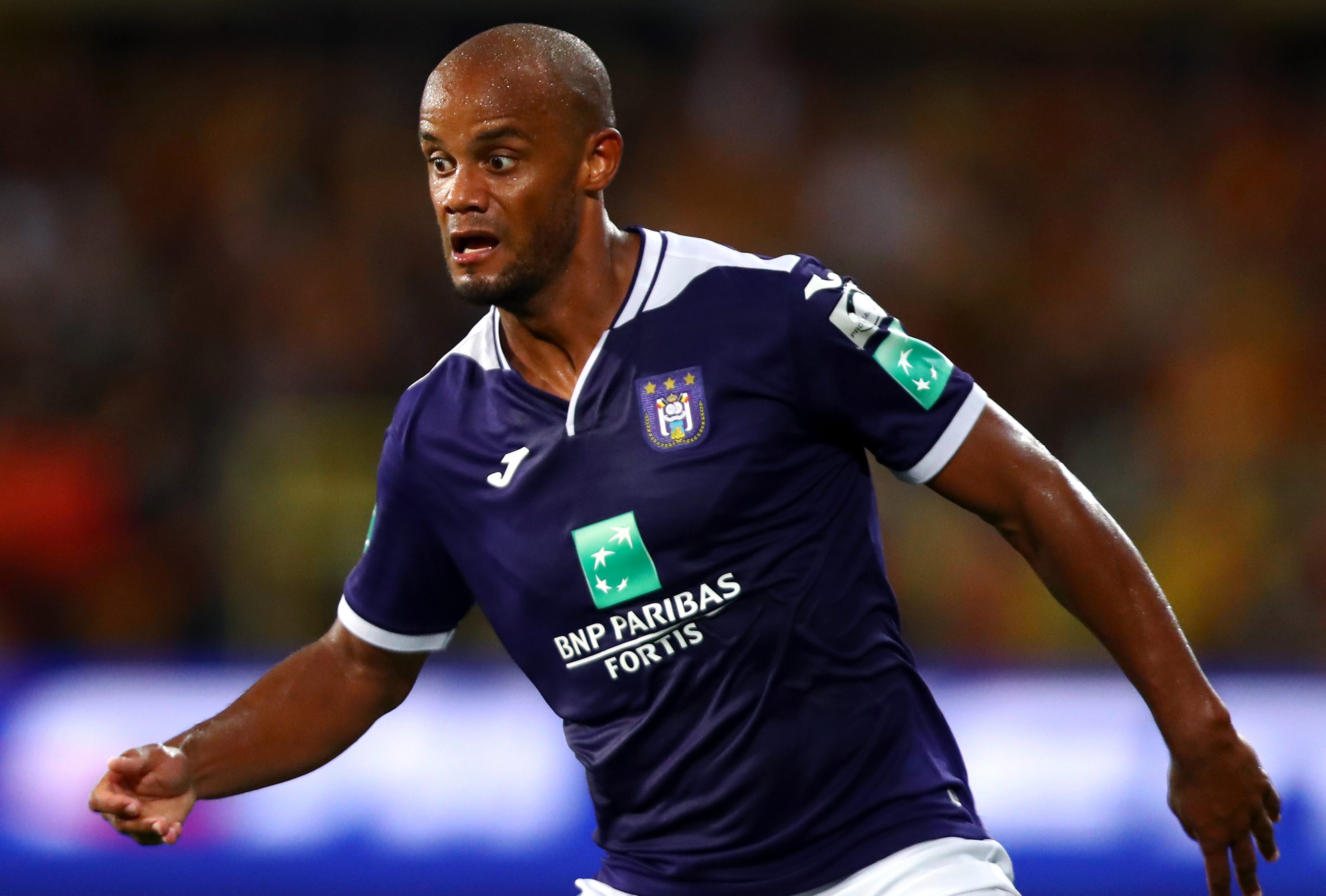 However Anderlecht, Belgium's biggest club, have made a disastrous start to the new season – taking just two points from their opening four games.

The Brussels side lost 4-2 at lowly Kortrijk on Saturday with centre-back Kompany accepting blame for all four goals.

Former Belgium captain Kompany has since come under heavy fire from pundits back home.

Ex-Anderlecht, Belgium and Sheffield Wednesday striker Marc Degryse rapped: "Kompany is only human, besides being a good footballer – but I feel he thinks he is God.

"In the coming international break a coach would normally have two weeks to work intensively with his squad.

"But Kompany will be off with Belgium to play San Marino and Scotland – before having his testimonial game in Manchester.

"Some people like to be busy, but they can become too preoccupied.

"Kompany should think about this. There are limits to everything.

"If another centre-back had made the mistakes he made he'd have been criticised – and Kompany would have dropped him for the next game.

"Of course Kompany shouldn't retire from playing – but he has to make sure something like this doesn't happen again.

"If he is honest as a manager he can't be happy with himself as a player."

They are now due to face leading sides Genk, Antwerp, Standard Liege and Club Brugge in upcoming games.

And ex-Newcastle and Belgium defender Philippe Albert blasted Kompany for failing to criticise his young squad.

Albert, 52, said: "It's what Kompany says that bothers me the most.

"I can understand him wanting to protect his young players, but it is not true when he says the four goals they conceded were all his fault.

"When he talks this way he doesn't really help his team."