The son of billionaire ex-WWE owner Vince McMahon is just as keen on Mixed Martial Arts as he is wrestling. 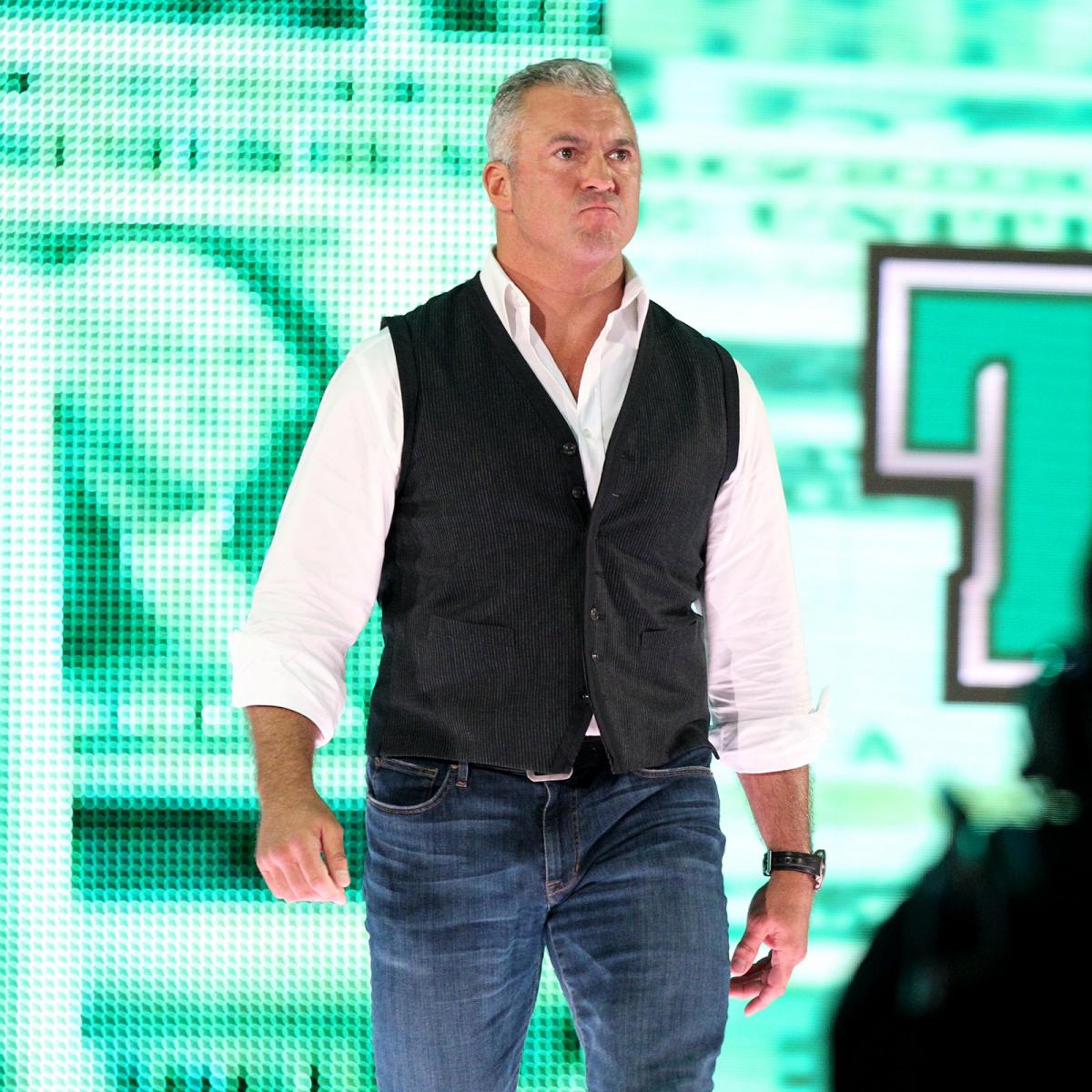 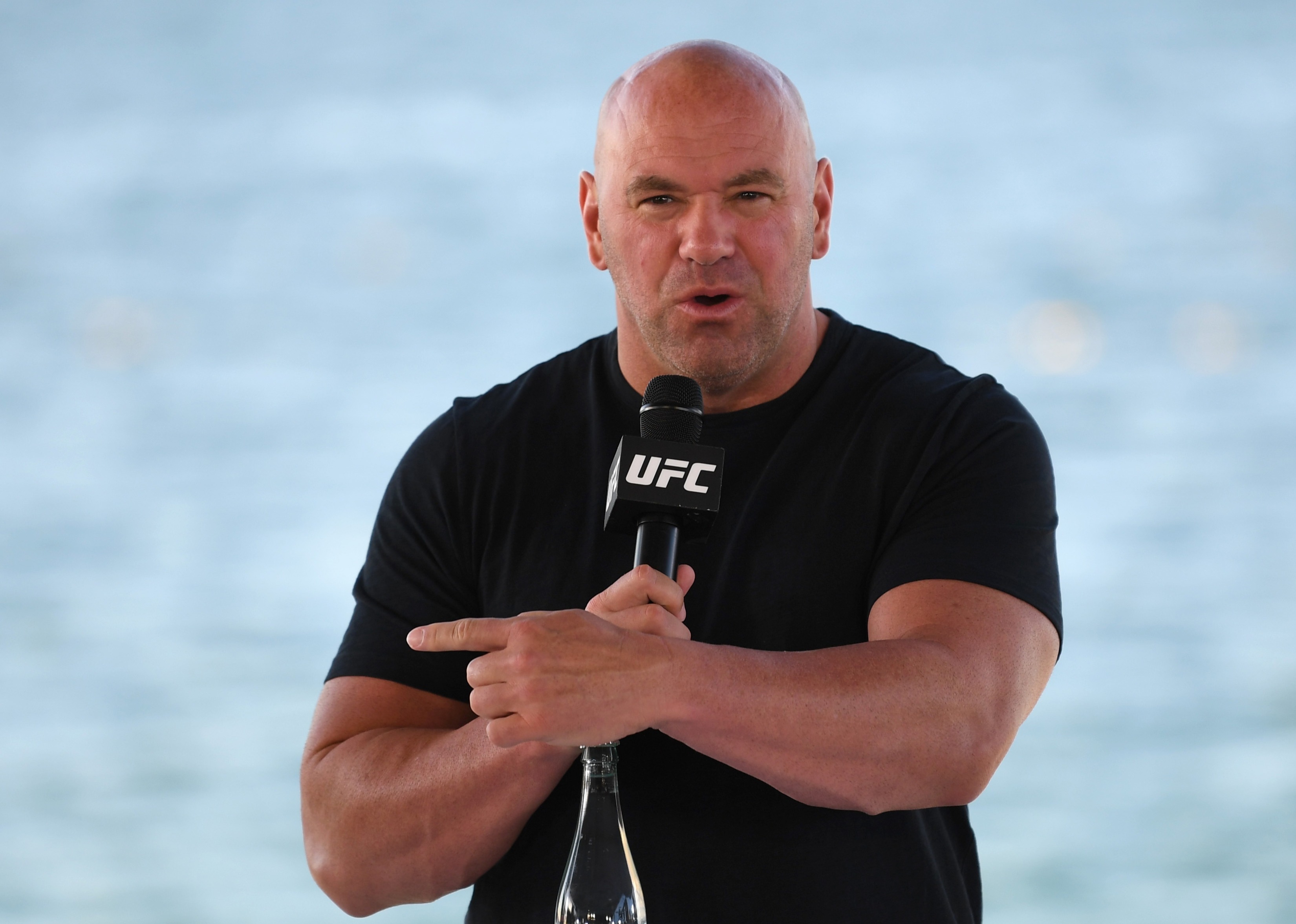 And back in 2004, Shane even attempted to branch out from the family business to buy the then less-popular UFC.

The former manager explained last year during his Something to Wrestle With podcast what exactly transpired 17 years ago.

Pritchard said: “Bob Meyrowitz was putting UFC out there in wanting to sell and also looking at ways to change.

“So, I know that Shane was definitely interested in buying the UFC.

“And during that time, we had meetings with Meyrowitz and Campbell McLaren. I think that, first of all, originally they weren’t asking for a whole lot.

“They weren’t asking for a lot, but it was more than Vince was willing to pay at the time.”

Despite Shane's attempts to buy it and the success they have enjoyed in the wrestling business, Pritchard has his doubts over whether they could have oversaw the huge boom of UFC that current president White has led. 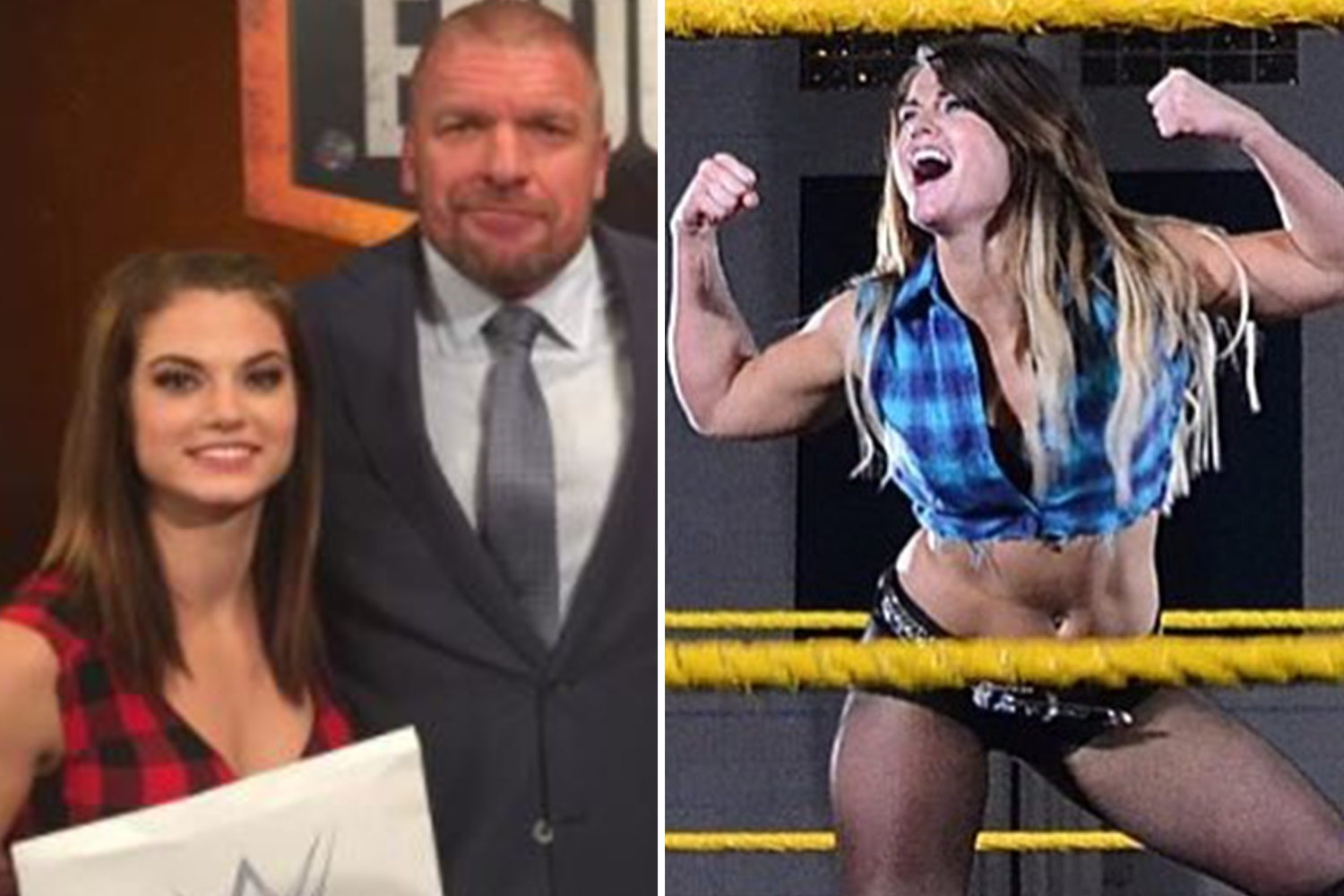 The 59-year-old added: “The overhaul on the UFC that the Fertitta [brothers] were able to pull off, and Dana White with the overhaul with the rules and the presentation and everything else, was the best thing that could have happened to them.

“I don’t know that we as a company could have overcome the stigma of WWE owning UFC and been able to make all the changes that UFC needed to make.”

White was working as manager for Tito Ortiz and Chuck Liddell when he met Meyrowitz, the owner of Semaphore Entertainment Group, which is a parent company of UFC.

White contacted childhood friend Lorenzo Fertitta, an executive and co-founder of Station Casinos and former commissioner of the Nevada State Athletic Commission, when he learned Meyrowitz was looking to sell the MMA company.

After asking him whether he would be interested in buying it, Lorenzo and his brother Frank splashed out $2million to buy it in January 2001 and installed White as president.

During his reign as president, the UFC developed into a highly successful business, and its gross revenue was $600 million in 2015 and continues to grow thanks to superstars such as Conor McGregor, Francis Ngannou and Khabib Nurmagomedov.