The Blues star, 27, is considering his future following a lack of first-team football under Maurizio Sarri. 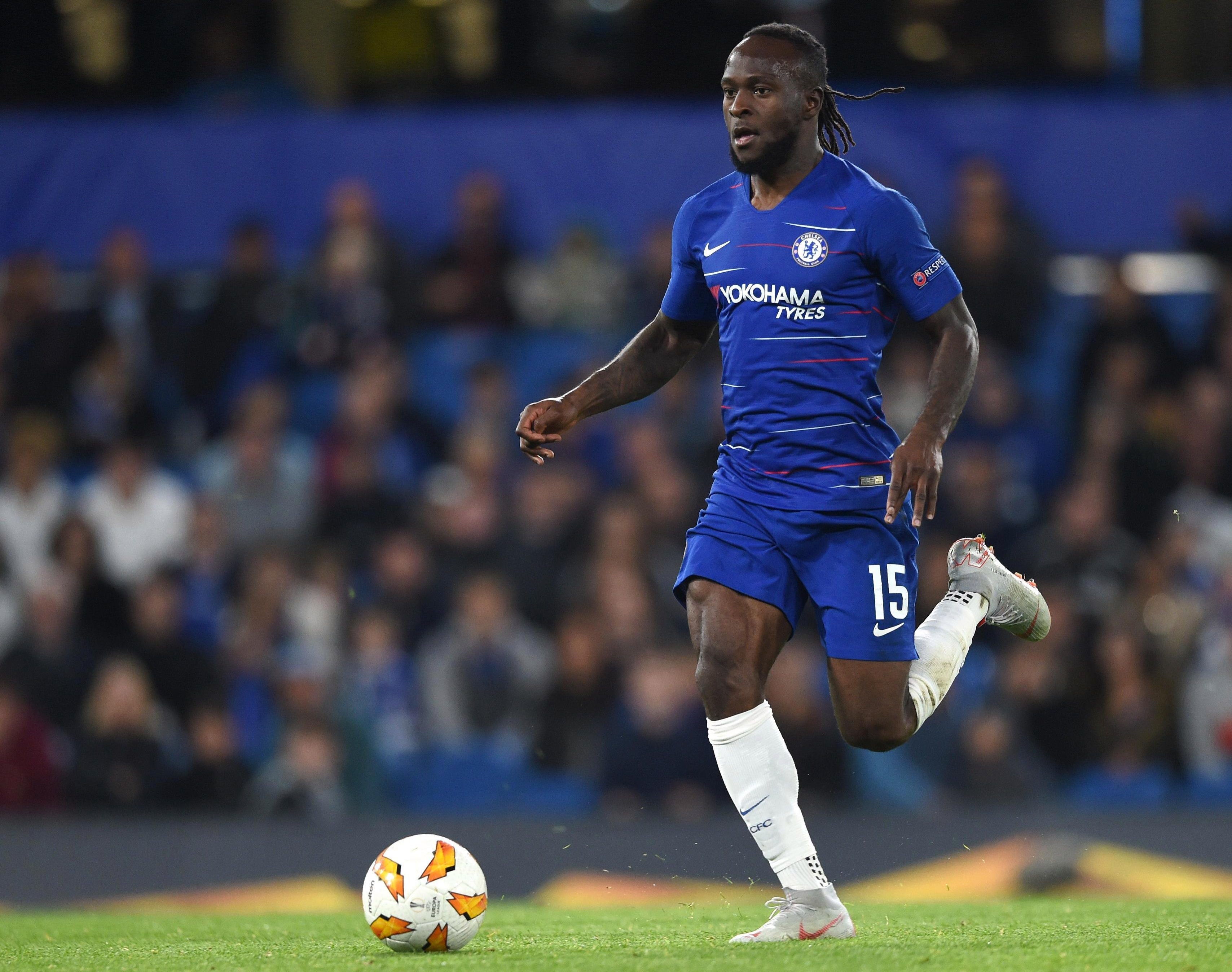 According to Goal, the Blues winger is the latest Stamford Bridge star to be planning his escape.

The Nigeria international cemented his spot as a right wing-back in Chelsea's starting XI while Antonio Conte was in charge.

But he has fallen down the pecking order this season after Sarri opted to move him further up the pitch to play as a winger.

He is now battling against the likes of Eden Hazard, Willian and Pedro to get into the squad. 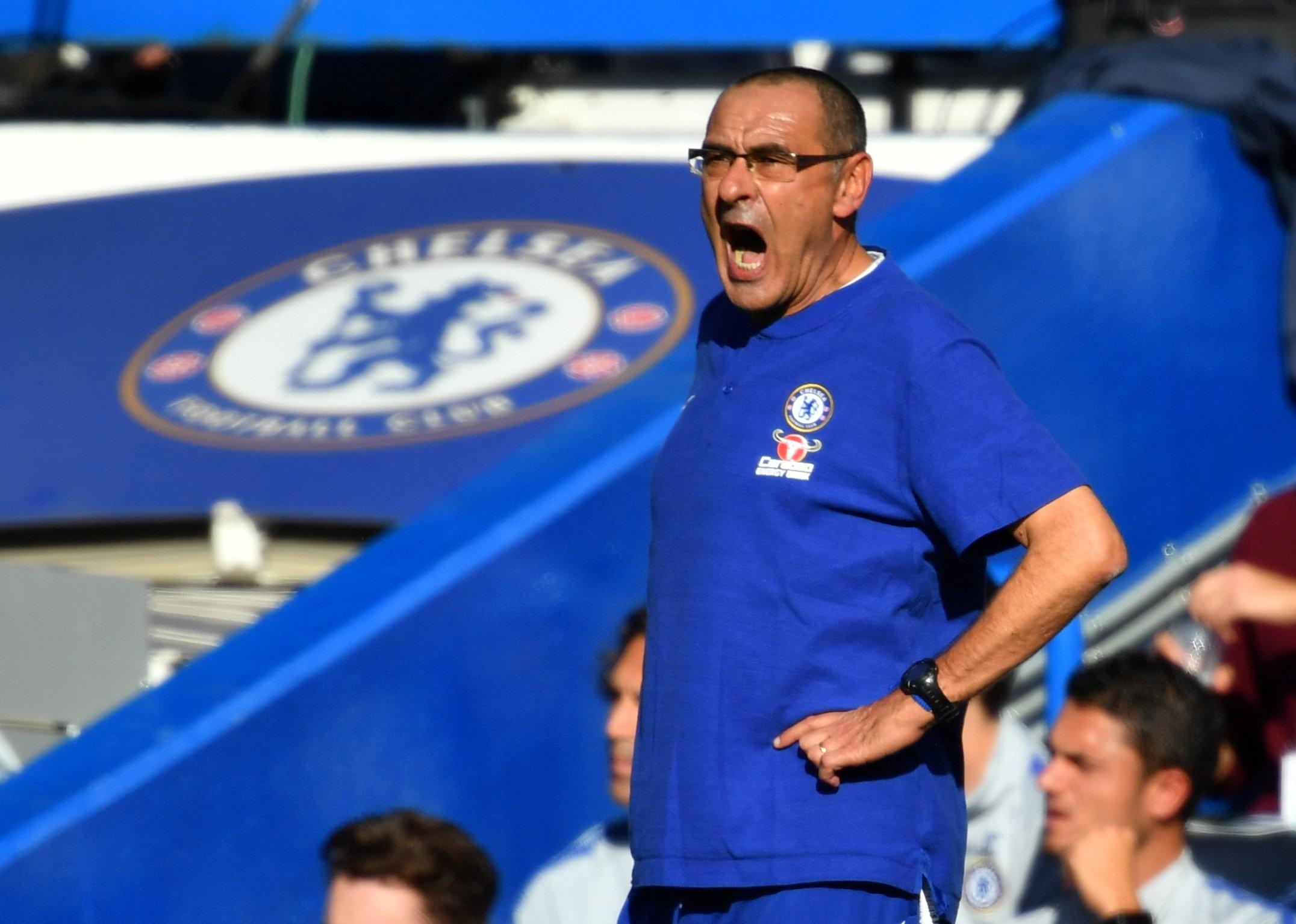 At the end of August, Sarri said: "Because he changed the position on the pitch last season he played [at right wing-back], and now we want him to play like a winger.

"We changed the position and, in the new position, he needs to improve. But it's only a question of time, I think."

But Chelsea's fine run of form in the Premier League has restricted the 27-year-old's chances to break into the squad.

Andreas Christensen is another Blues star that looks set to leave in the new year, with Monaco showing interest. 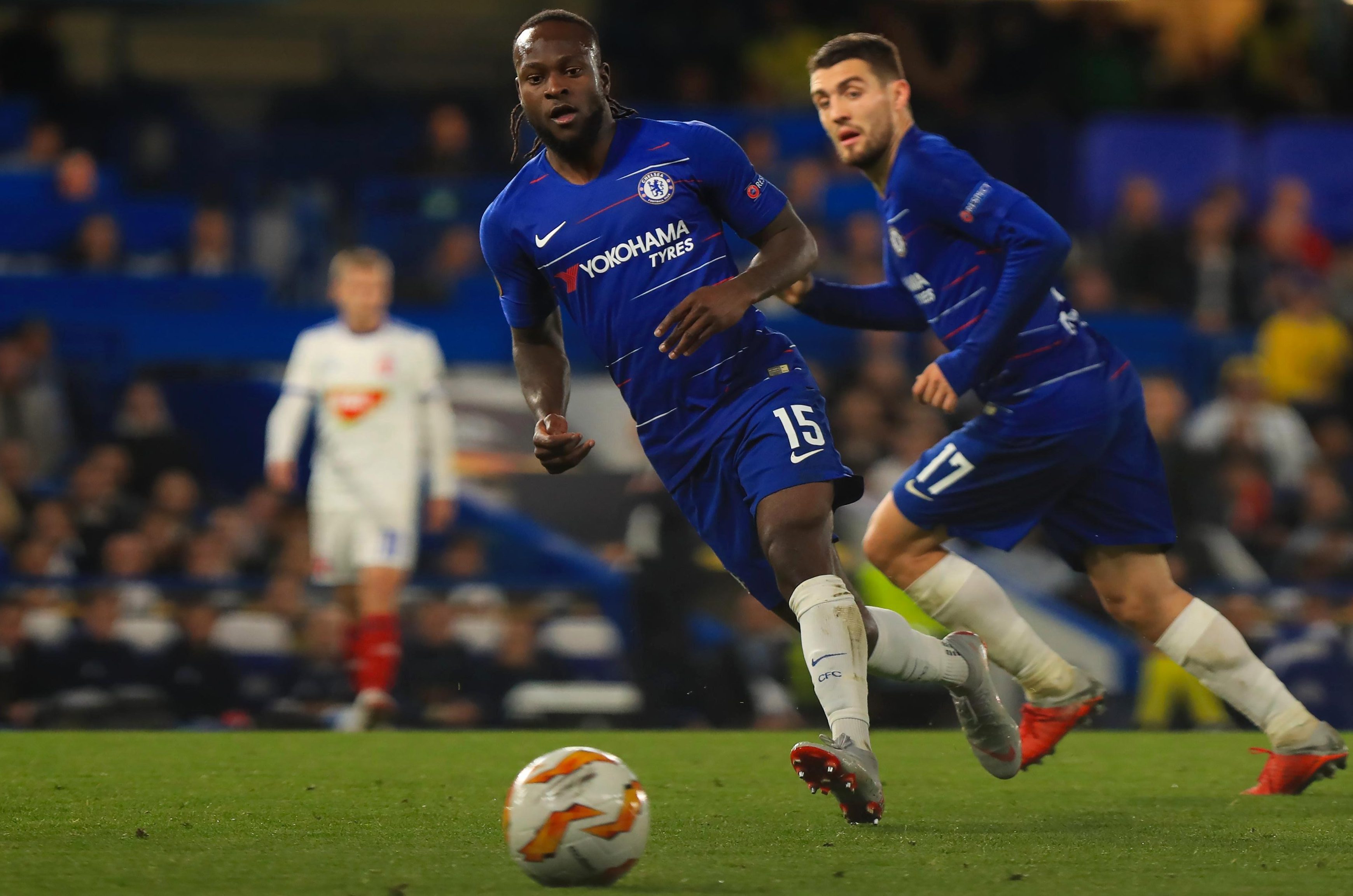 The Danish international made 40 appearances last season, but has failed to feature at all this term.

Hazard has been linked to Real Madrid, but his hopes of joining them will be all-but over if Antonio Conte takes charge at the Bernabeu. 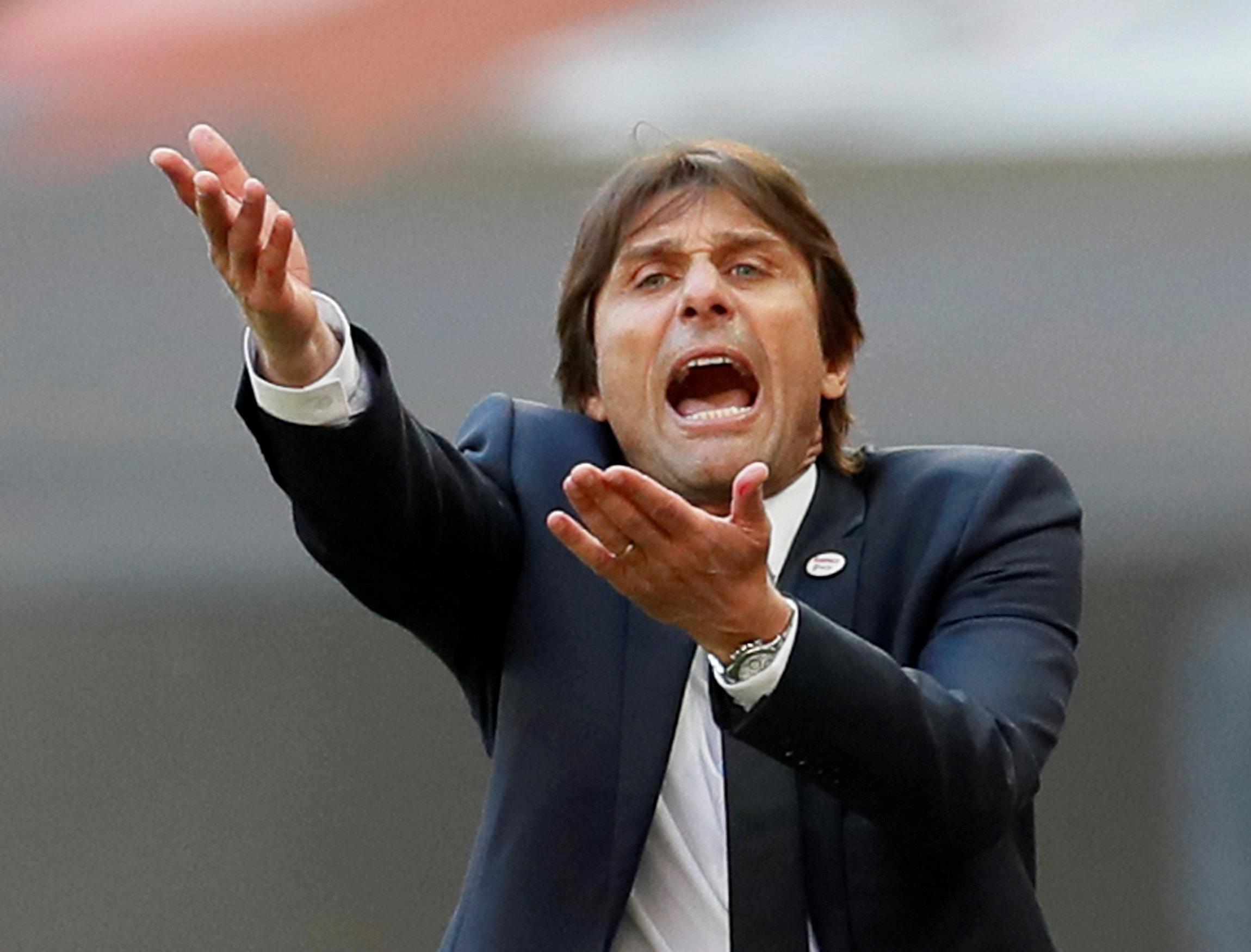