The Russian, who was best known for his spells at Spartak Moscow and Benfica, passed away on Saturday. 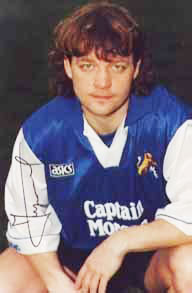 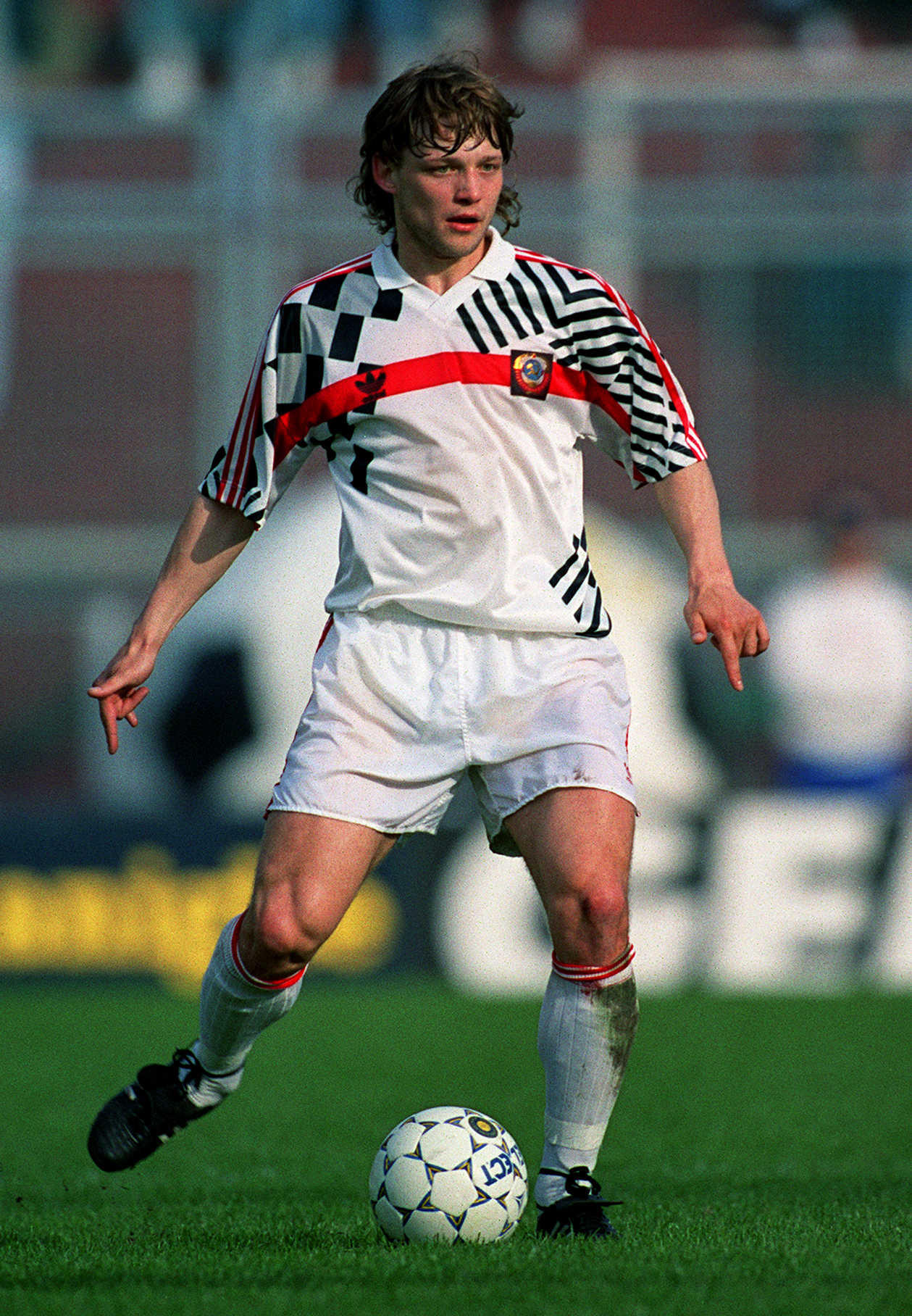 According to Portuguese outlet Record, Kulkov was also diagnosed with coronavirus shortly before his untimely death.

The former defender-cum-midfielder had been undergoing chemotherapy for esophagus cancer but his wife Elena Makharadze sadly confirmed his passing over the weekend.

Kulkov featured for 11 clubs in a varied 440-appearance playing career including stints at Porto and Zenit St Petersburg.

Yet he is best known on these shores for his brief ill-fated tenure at Millwall.

The ex-Russian international joined the Lions in a six-month loan deal alongside compatriot Sergei Yuran back in 1996.

The pair were recommended to then-Millwall boss Mick McCarthy by the legendary Bobby Robson in what was seen as a huge coup at the time.

But Kulkov, who had made a name with his goal against Arsenal in the 1992 European Cup, turned out for the Lions just six times before his exit.

However he was a serial winner across the rest of Europe, winning the Portuguese league title twice at rivals Porto and Benfica.

He also lifted the Portuguese Cup at the latter and tasted domestic glory in his homeland with Spartak.

Kulkov hung up his boots in 2001 following a stint at amateurs FC Shatura before embarking on a coaching career at C.S. Maritimo and the Russian national team.

His agent led the tributes to his passing and revealed that the defensive midfielder, who could also play at centre-back, had been unwell for a year.

Paulo Barbosa told Portuguese daily Diario de Noticias: "Sad news. He had been fighting cancer for over a year and was hopeful. But unfortunately he was unable to win this battle.

"We were good friends and we used to talk. We were together about a year ago. He was a huge football player and he was a special person."