VALTTERI BOTTAS has deleted all mention of Mercedes from his Instagram bio in a huge hint he could be dropped for George Russell.

British star Russell, 22, has spent most of the 2020 season on loan at Williams from Mercedes. 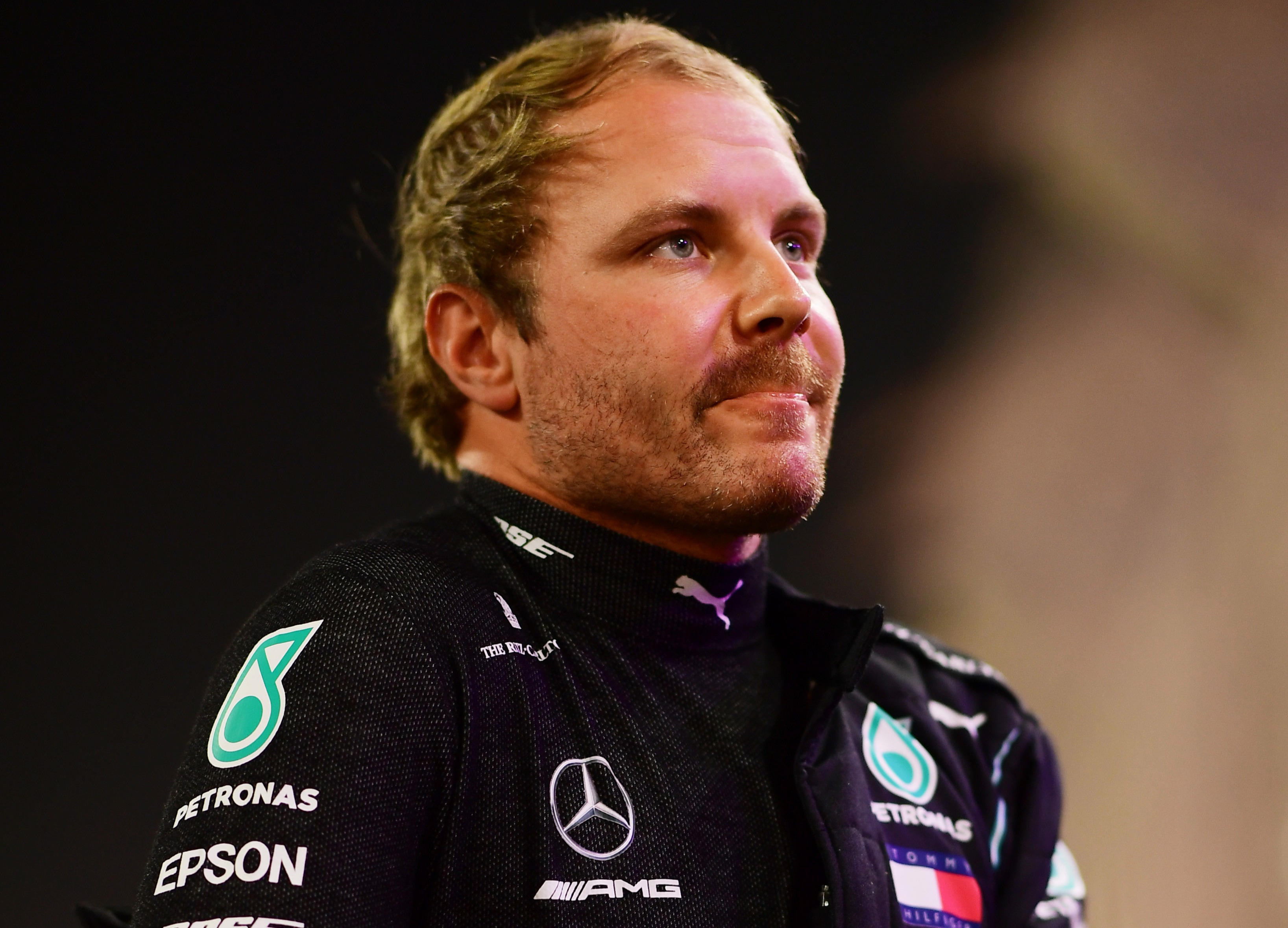 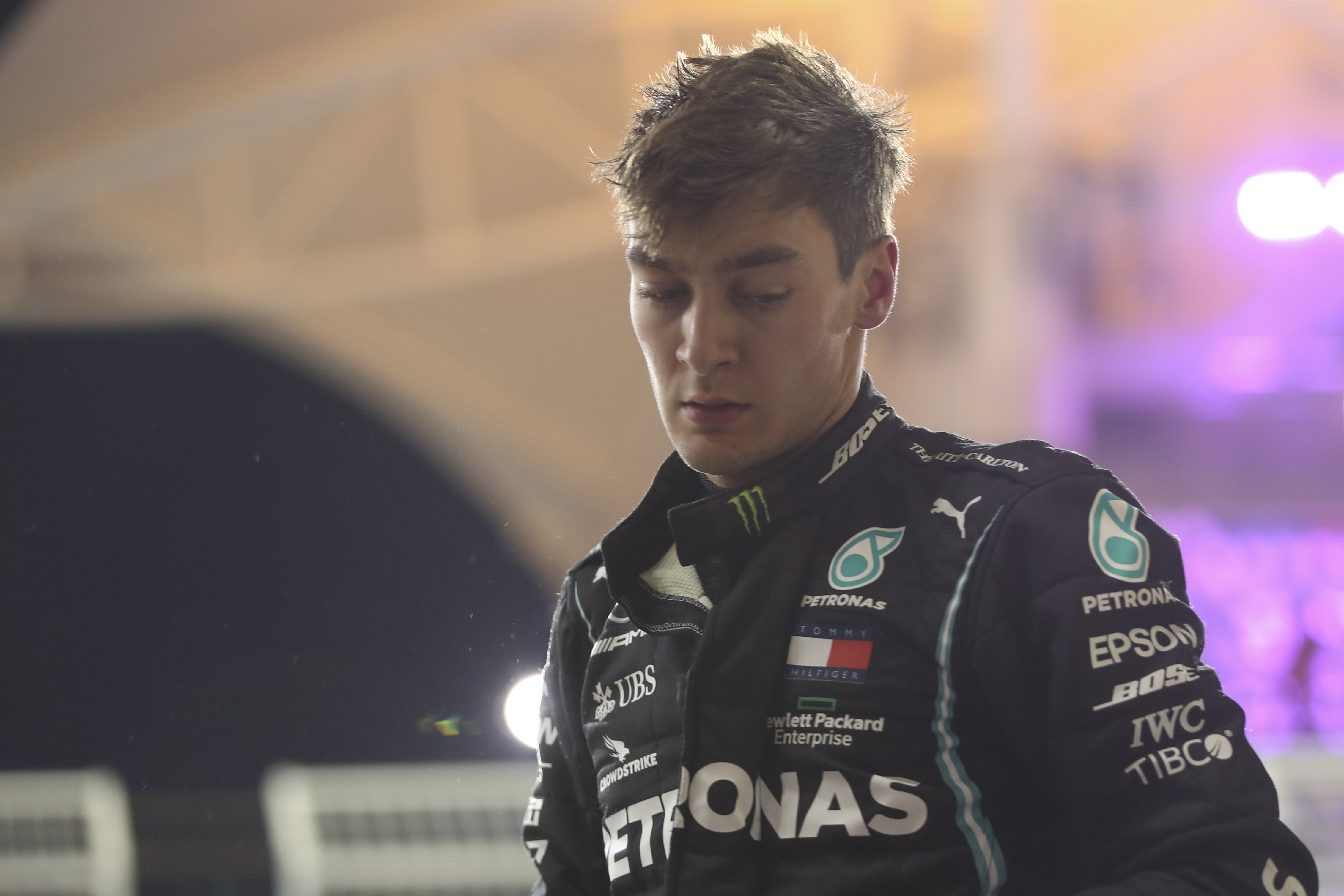 But he was recalled by boss Toto Wolff for the Sakhir GP after Hamilton missed out with coronavirus.

Russell was in blistering form all weekend, topping the charts in BOTH practice sessions and missing out on pole position to Bottas by just 0.026 seconds.

He was then on course to win his first-ever Grand Prix, but for what Wolff called a 'colossal f***-up'.

It's expected champion Hamilton will return for the final race of the season in Abu Dhabi as he recovers from Covid-19.

And he will likely still partner Bottas with the Mercedes pair dominating all season long.

Bottas is contracted to race for Mercedes next season, with Russell also having a deal in place with Williams.

But, both Bottas AND Russell have dropped huge hints their 2021 plans have changed on Instagram.

The Finnish race has removed 'Mercedes' from his bio, having previously had it on there, according to one eagle-eyed fan.

Meanwhile, Russell has removed Williams from his Instagram profile.

Some fans online have speculated the pair could simply swap seats, with Russell at Mercedes and Bottas at Williams.

But others have suggested Bottas could quit F1 altogether and move into a different from of racing, much like Fernando Alonso before him.

After the Sakhir GP, Bottas was clearly relieved to have ultimately outperformed Russell, finishing one place ahead of the rookie in eighth.

"It was a pretty bad race for me from that side and it will be very easy for people to say that a new guy comes in and beats the guy who has been in the team a few years, so it was not ideal.

"He obviously did a mistake-free race, but I still knew there would be everything to play for.

"The race was not finished when we had the thing with the pit stops, which changed everything.

"I managed to go a bit longer on the medium tyre and that would have opened up opportunities for me… I was catching him."