MANCHESTER UNITED star Juan Mata could be on the verge of a return to Valencia, according to reports in Spain.

Owner Peter Lim has welcomed the signing of the former Spanish international, who is out of contract at the end of the season. 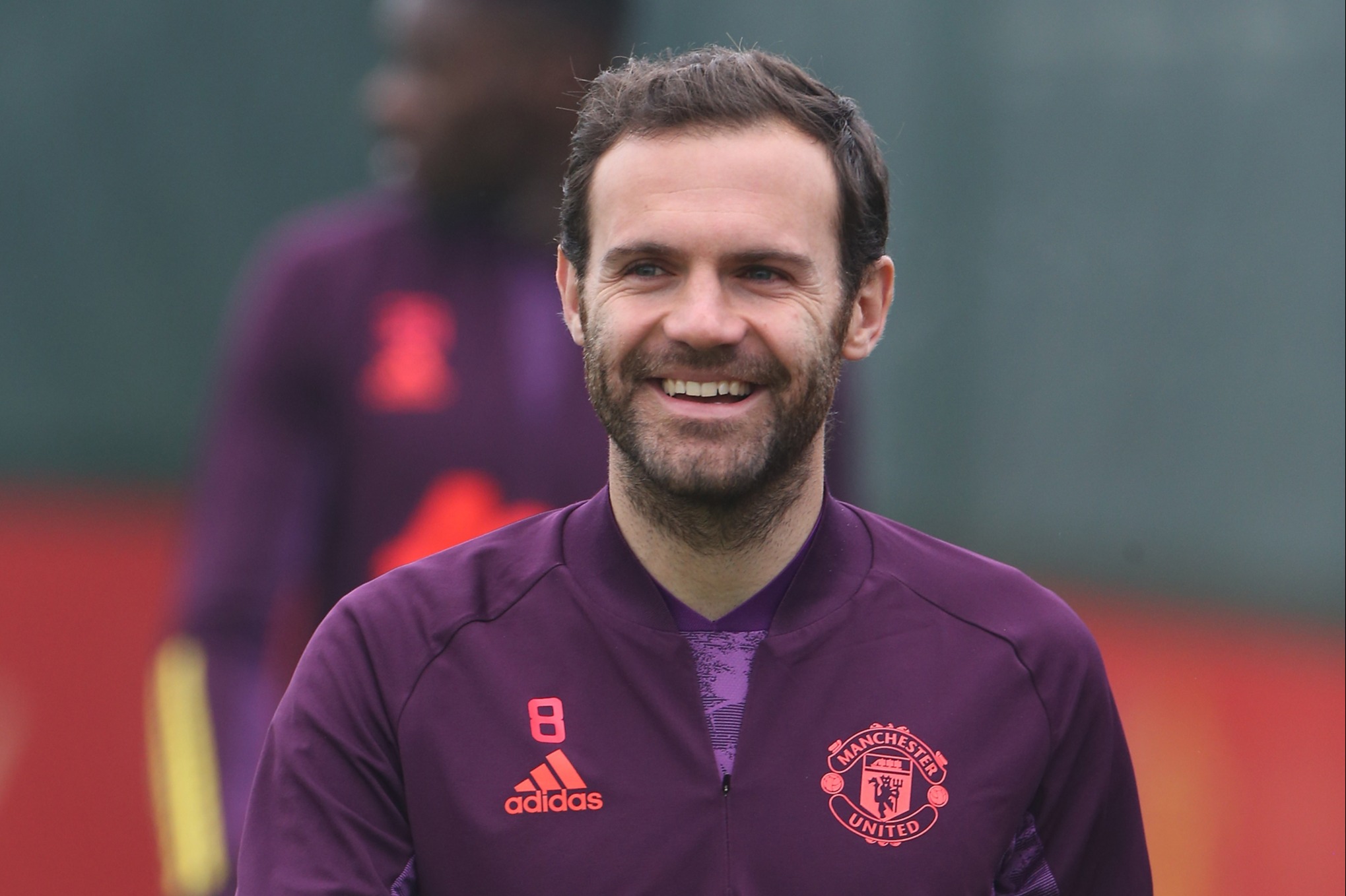 According to Spanish newspaper La Razon, Lim is happy to sign Mata because Valencia will not have to pay a transfer fee.

The 32-year-old has struggled to hold down a place at United in recent years, making just 19 Premier League appearances last season.

He played for Valencia between 2007 and 2011 before moving to Chelsea.

But Mata may reject Lim's advances due to the owner's lack of popularity at the club.

Valencia reportedly gave their players IOU notes in August 2020 because they could not afford to pay them.

They are also at risk of being relegated from LaLiga for the first time since 1986.

A win against Valladolid last weekend has boosted their survival hopes.

Mata has won plenty of trophies during his career, including the World Cup, Euros and Champions League.

He joined Manchester United from Chelsea in January 2014 for a then club-record fee of £37.1million.

Lim purchased Valencia in 2014 and was responsible for hiring Gary Neville as manager in December 2015.

Neville was sacked in March 2016 with the lowest win percentage in LaLiga history for a Valencia manager.

Lim is also a shareholder in League Two side Salford City, which Neville co-owns.