OLEKSANDR USYK will aim to make his heavyweight debut in September after a bicep injury caused his fight with Carlos Takam to be canned.

The Ukrainian was meant to be making his debut at the weight, moving up as undisputed cruiserweight king, facing ex-Anthony Joshua opponent Takam in Maryland, US, on May 25. 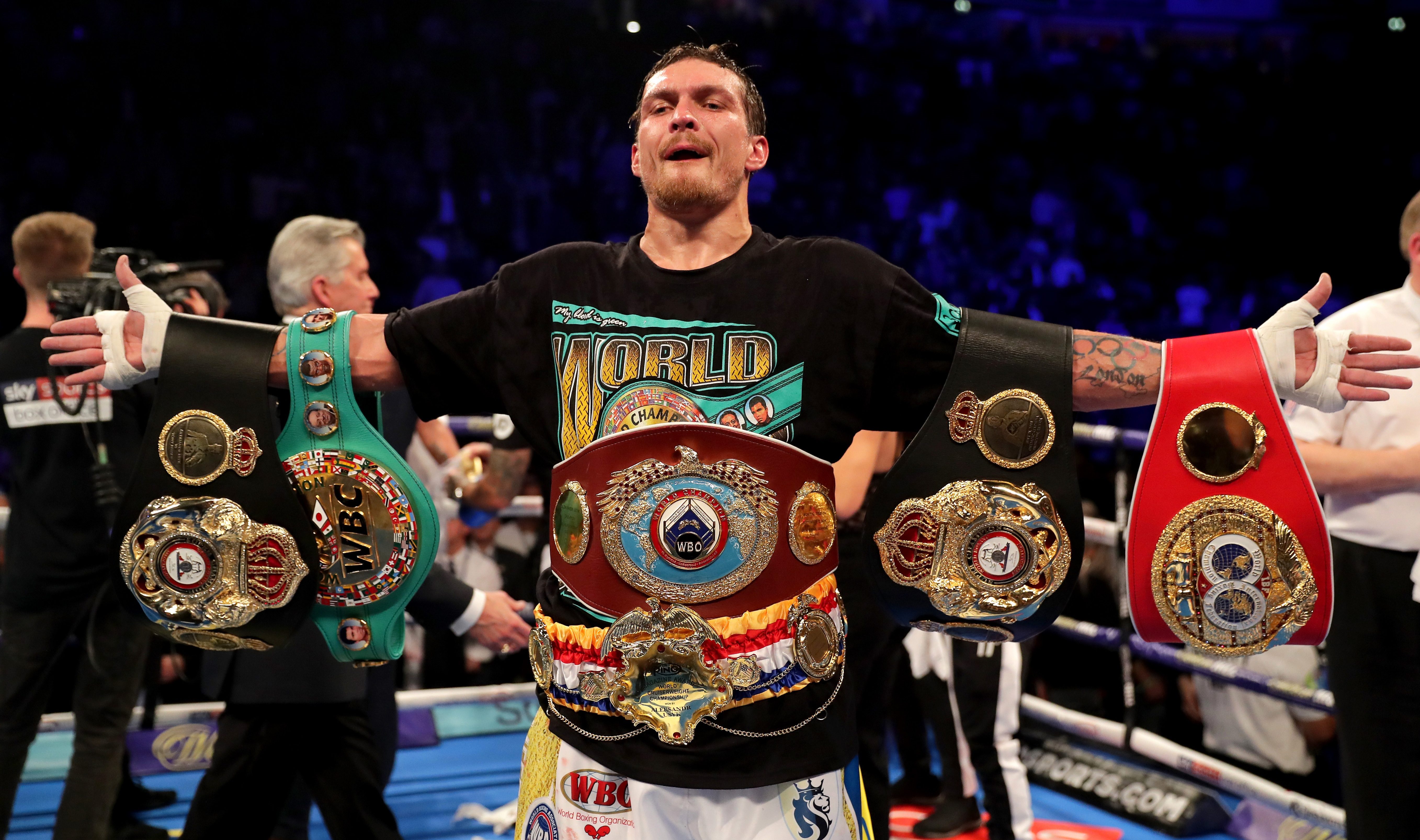 But he has suffered a bicep problem in training meaning the bout will now be delayed and the southpaw’s manager Egis Klimas told ESPN September is the targeted comeback date.

Klimas said: "It's been two months of hard work and preparation for this fight every day.

"We had two more weeks to the fight, but he suffered the injury. Of course, everybody is very disappointed, especially Usyk.

“Then maybe another month or two of recovery and hopefully he can come back to fight sometime in September."

Most Read in Boxing 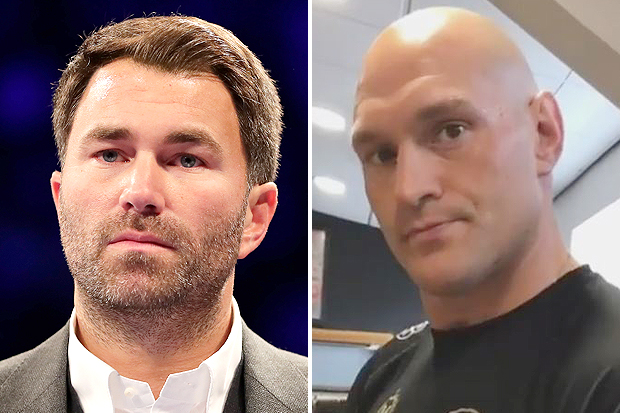 Usyk had held all four world titles at cruiserweight and travelled to Liverpool in November to defend them knocking out Tony Bellew in eight rounds.

The former amateur standout could be in line to face unified heavyweight champion Joshua if he is called as the Brit’s WBO mandatory.

AJ recently stated he would not swerve Usyk if he is mandated, seemingly not worried about the risk of fighting the Ukrainian before showdowns with Deontay Wilder and Tyson Fury. 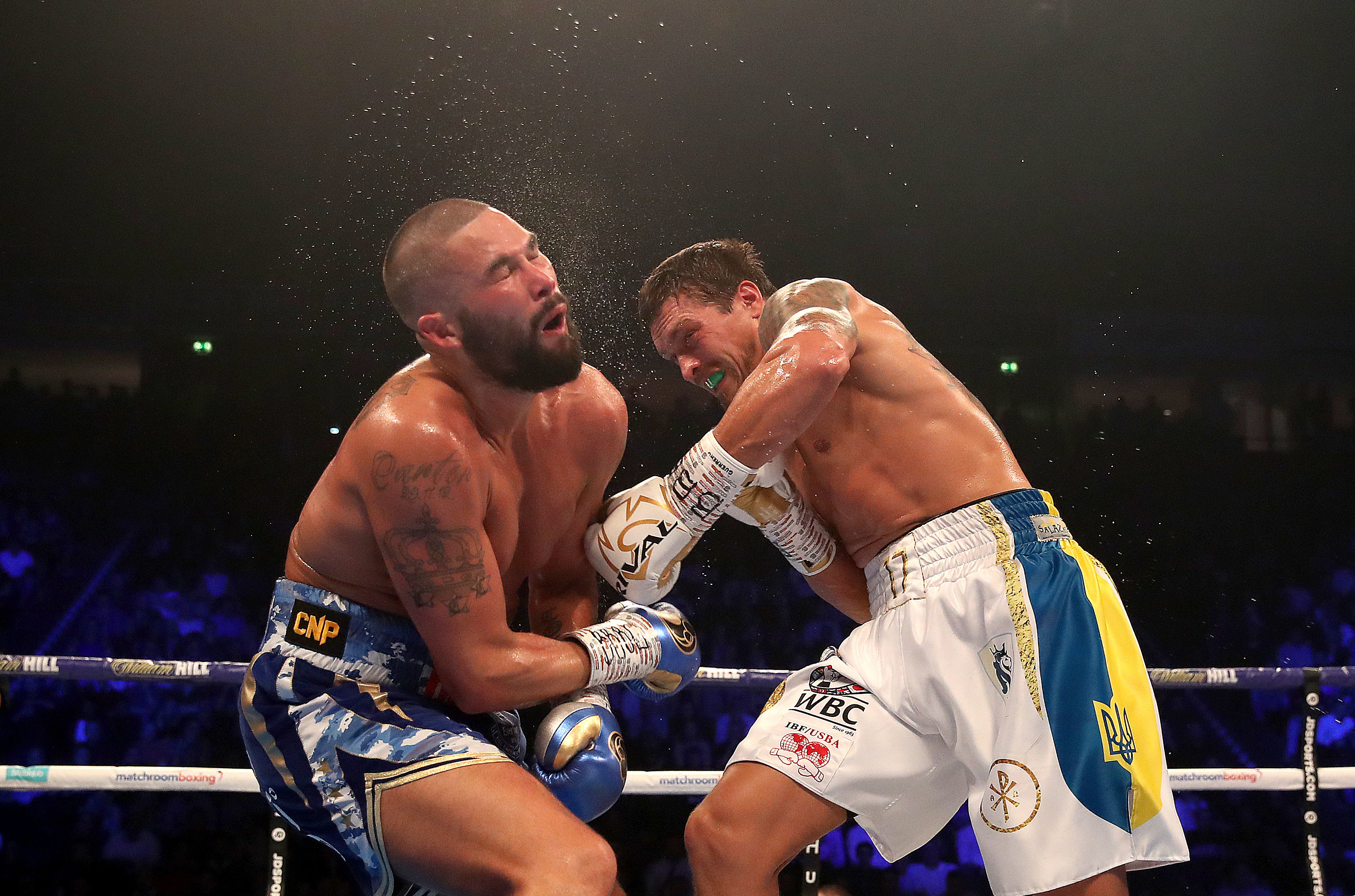