JAMIE CARRAGHER has criticised Arsenal manager Unai Emery for creating "confusion" at the club and blasted the "disaster" signing of David Luiz.

Speaking on Sky Sports' Monday Night Football, Carragher said he sympathises with the Arsenal fans after what has been an underwhelming start to the season. 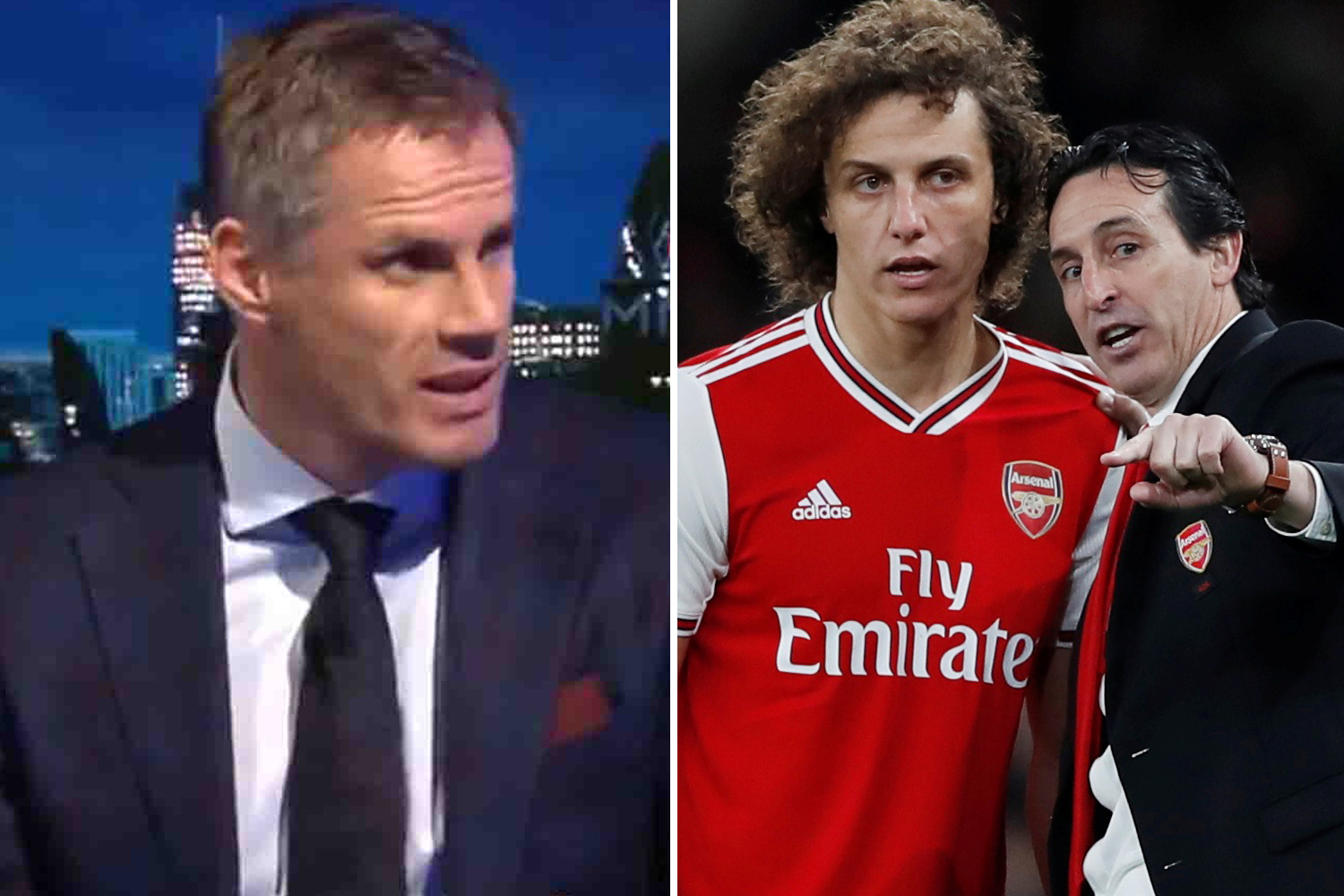 Emery's side are eighth in the Premier League table and haven't won in six matches in all competitions.

The pressure is mounting on the Spaniard after the 2-2 draw at home to Southampton last weekend and the performances are starting to cause unrest within the fan base.

"Confusion in the crowd, confusion with his players and confusion for himself.

"In this one game against Southampton, I think in some ways it almost sums up the 18 months of Emery at Arsenal, really." 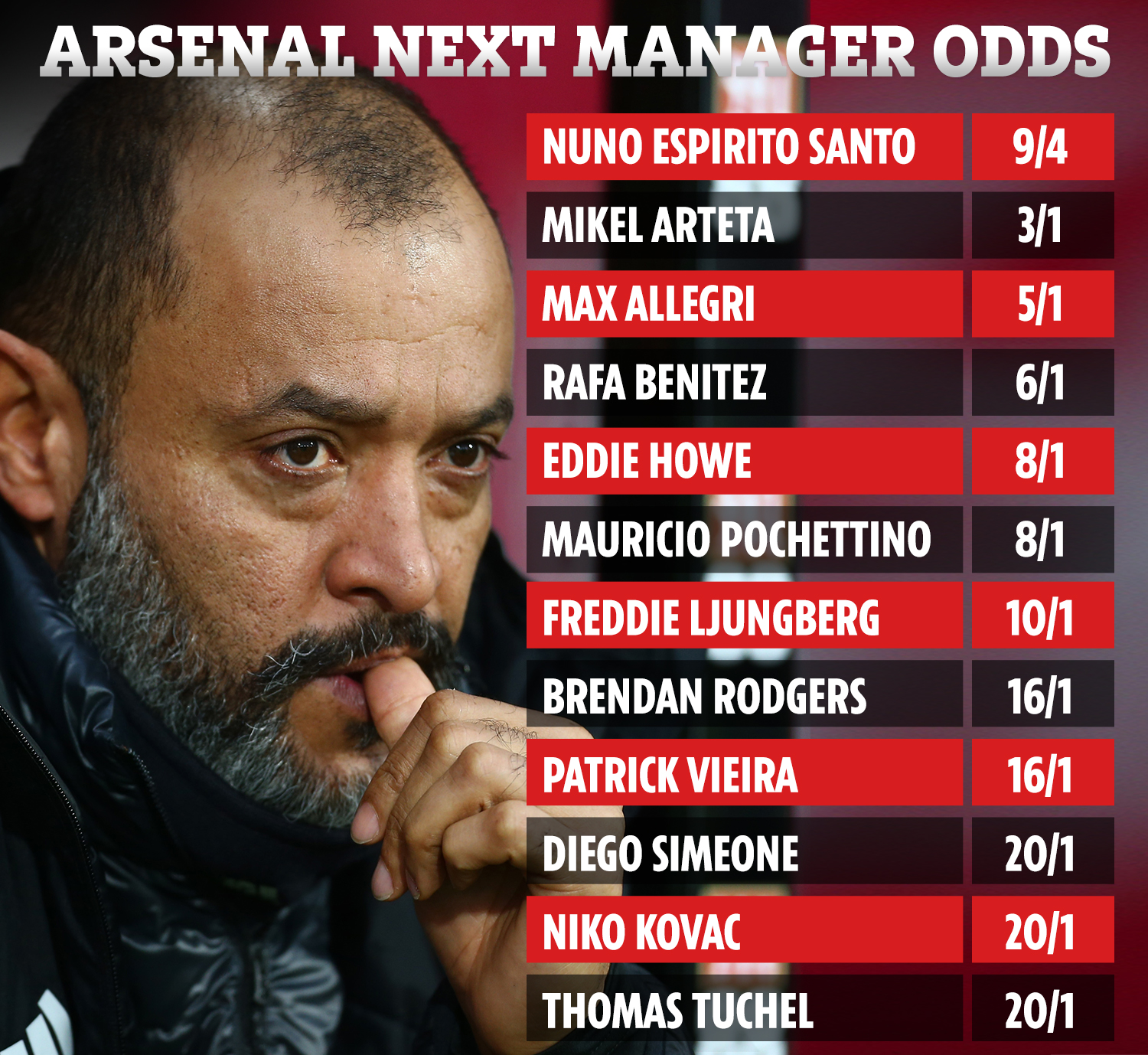 Speaking about the signing of the defender from Chelsea, Carragher said: "David Luiz, a player they brought in during the summer who I actually thought it might not have been a bad signing but it’s been a disaster for them.

"Strikers in this team, he’s got two top strikers, probably as good as a pair of strikers in the league with Lacazette and Aubameyang, you don’t bear to think how bad it would be without these two."

It has been claimed that it will cost Arsenal £4million if they want to sack Emery.

Wolves boss Nuno Espirito Santo is favourite to replace Emery and Manchester City assistant manager and former Arsenal player Mikel Arteta is also in the running to take over if the board decide it's time for a change.

Emery's side haven't won a league game since they beat Bournemouth on October 6.