The reality TV show, which usually sees 16 fighters compete for a UFC contract, is coming back after a brief cancelation in 2018. 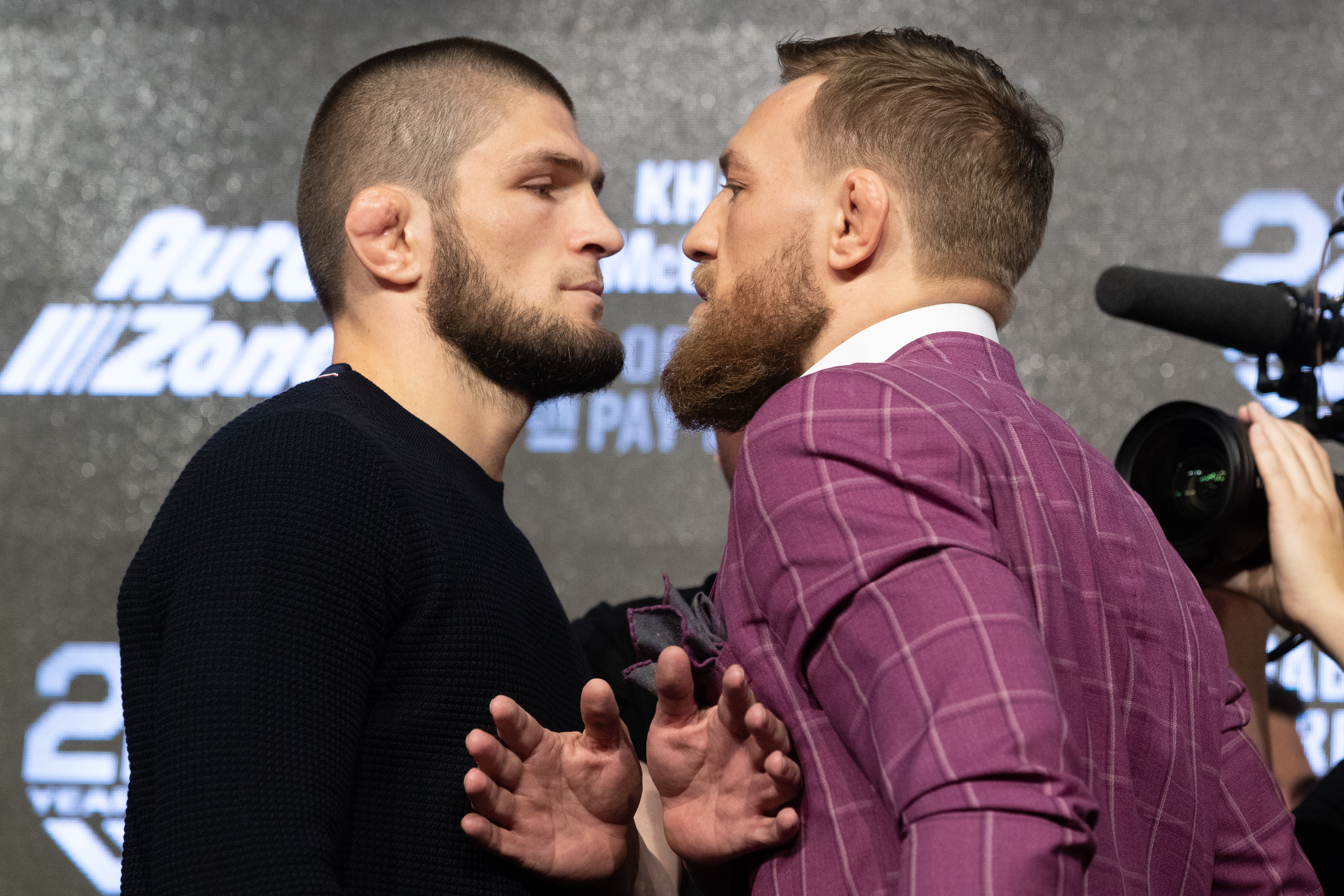 And Dana White had big plans for its return to the small screen, as he approached Ali Abdelaziz about Nurmagomedov or Gaethje going up against McGregor.

The lightweight pair – who are both managed by Abdelaziz – fight in a unification at UFC 254and the winner would go on to coach in the next series of TUF.

But unbeaten Khabib – who submitted McGregor in 2018 – immediately shot down the idea as he has no wish to rematch the Irishman.

Abdelaziz told TMZ Sports: “Last week Dana White called me, and he said ‘Ali, what do you think about Khabib and Conor doing The Ultimate Fighter on ESPN?’

"And I said ‘Man, you know what? I don’t know. I’ll think about it’ and he said ‘Of course, vice versa if Justin wins, right?’

"Khabib vs Conor on The Ultimate Fighter, coach, he would have probably went to the hospital because we’d beat his ass in front of his whole team.

"Or Justin Gaethje versus him, right? I talked to Khabib yesterday and he said ‘This man is human trash, he’s like garbage. 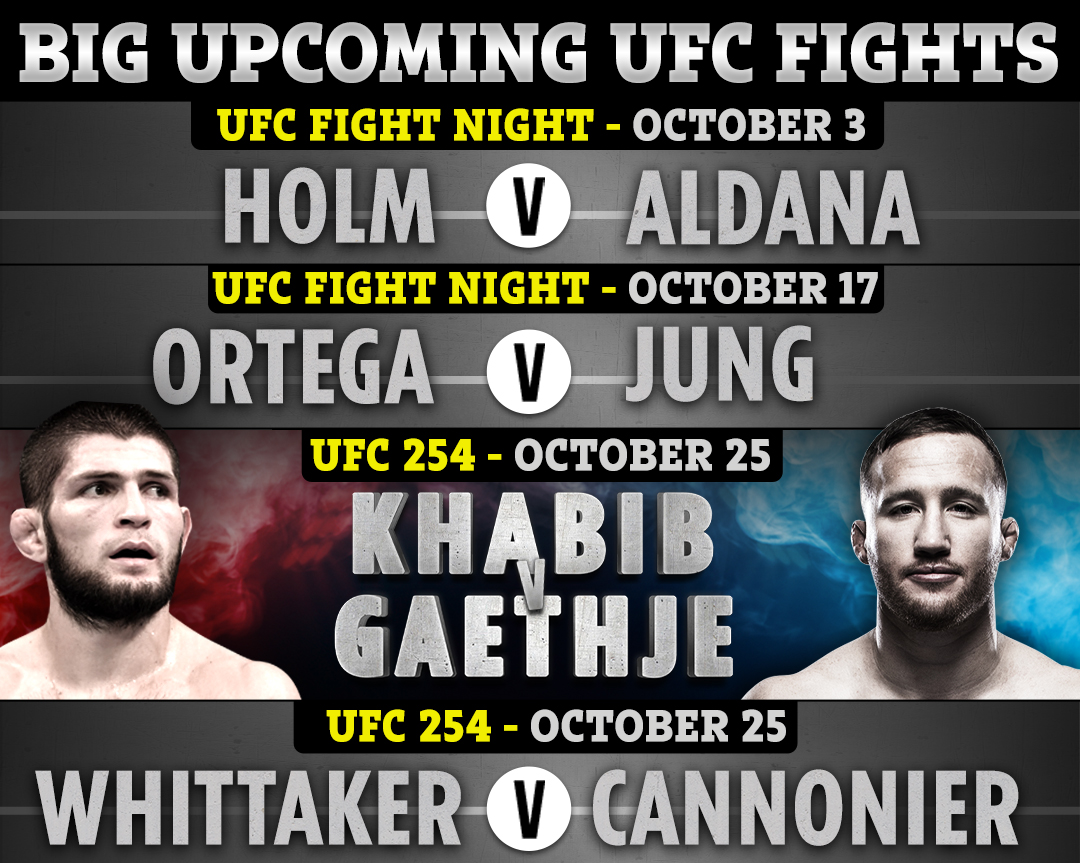 McGregor, 32, retired from the UFC in June, a month after Gaethje won the interim belt to leap above him in the title picture.

But UFC president White revealed he had spoken to The Notorious about 'fun projects' which the former two-weight champion was interested in.

McGregor would then make the shock announcement he will be boxing Manny Pacquiao, 41, in the Middle East in his next fight.

The UFC are believed to be on board in negotiations for the star – who lost to Floyd Mayweather in his ring debut in 2017 – to face Pacquiao in either December or January.

They then hope he could make a return to the octagon in the new year to potentially face the winner between Nurmagomedov, 32, and Gaethje, 31.

But Russian Khabib has other plans – instead claiming he will NEVER rematch McGregor. 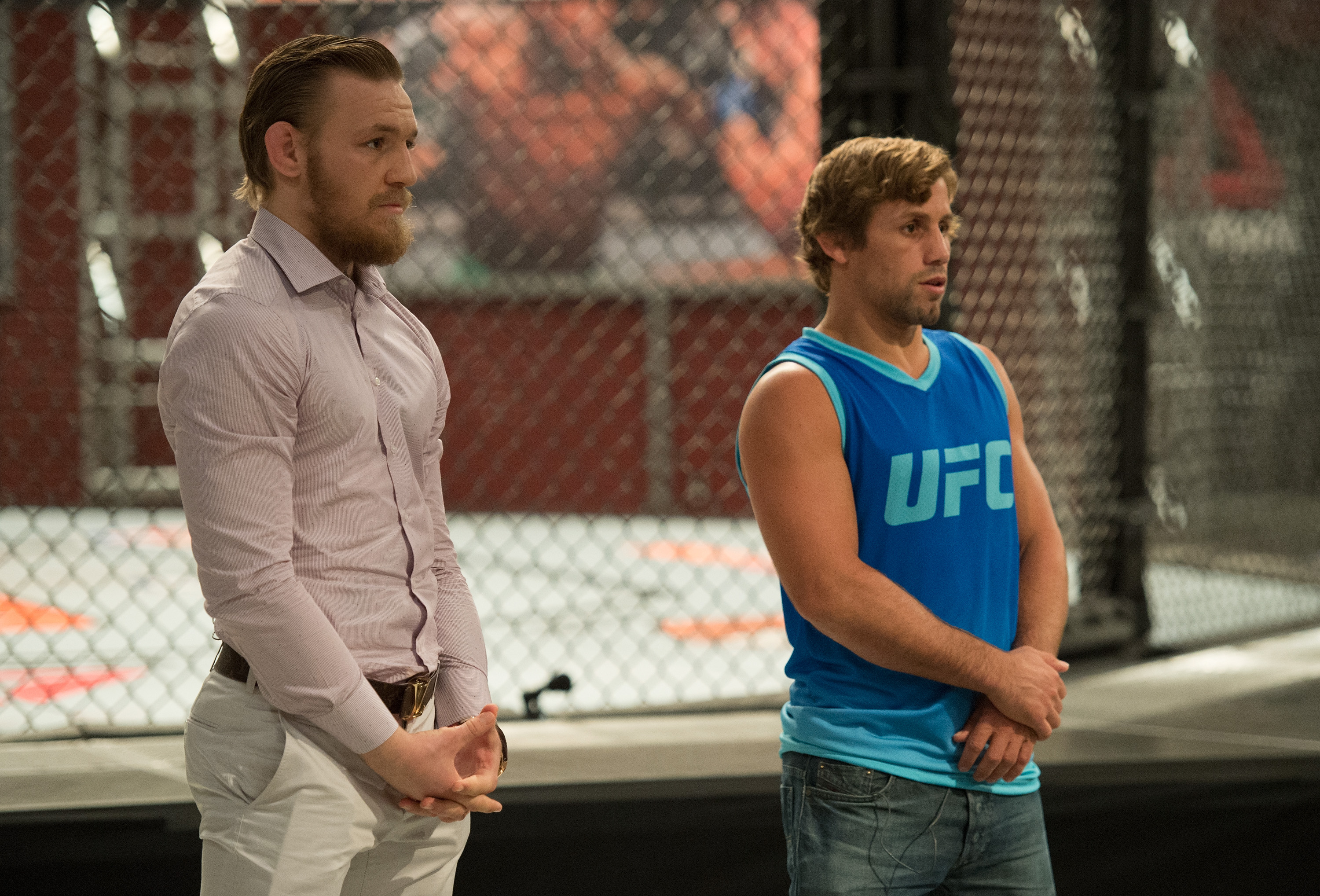 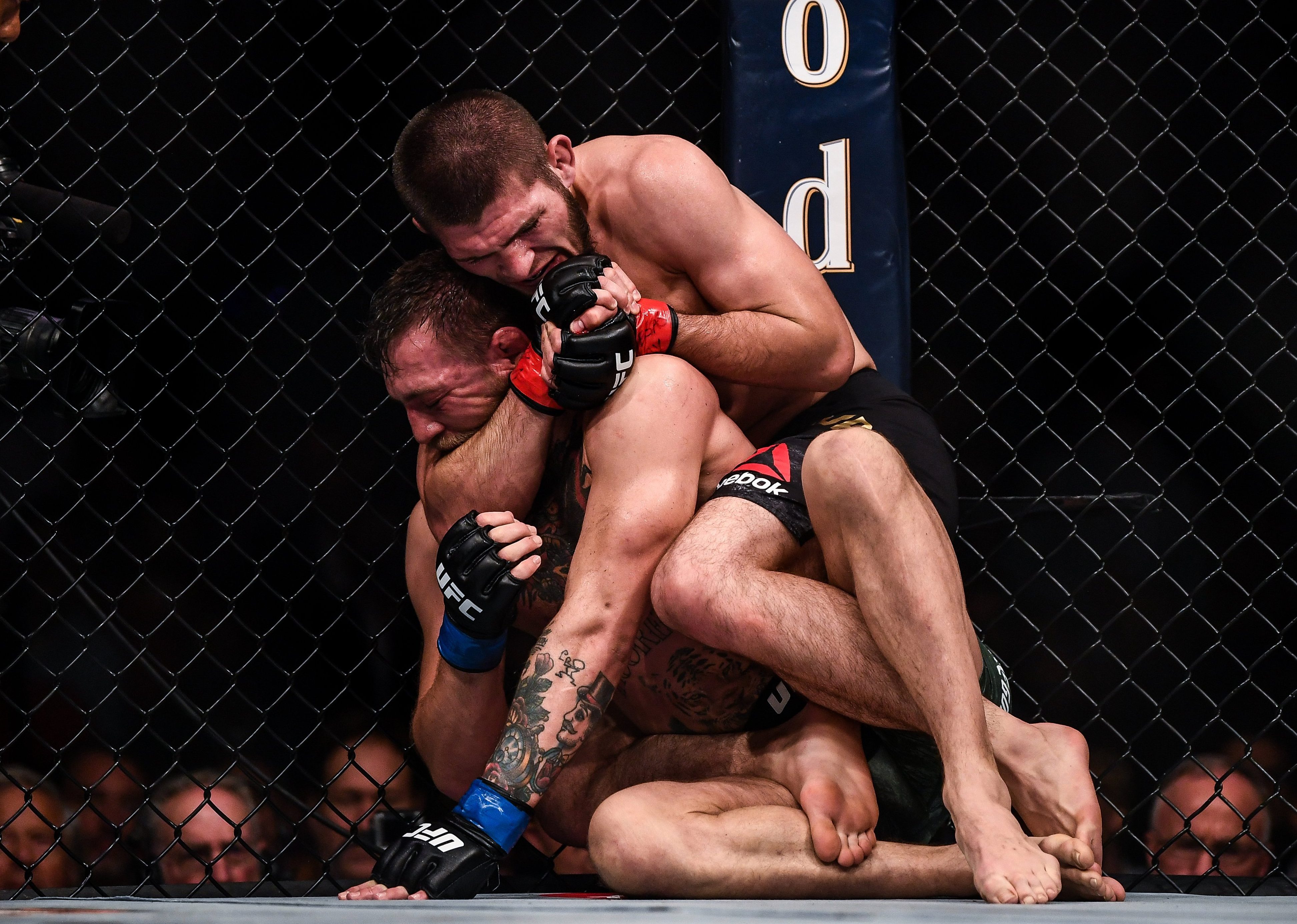 Abdelaziz said: “You can f**king forget about doing The Ultimate Fighter with Khabib. It’s over.

"Khabib is like ‘How do you guys ask me? How can I even be in the same room as him?

"I said Khabib turned it down, he’s not going to do The Ultimate Fighter with him any more.

“Hey, if you want to do The Ultimate Fighter against Kamaru Usman, you can.

“If you want to do it with Khamzat Chimaev you can. And if Justin choose to, you can too.