UFC star Jon Jones has blasted the "punk ass teenagers" rioting and looting amid shocking scenes of unrest in the United States following the death of George Floyd.

The MMA legend stepped in to confiscate two spray cans from men with their faces covered in a video he posted to Instagram. 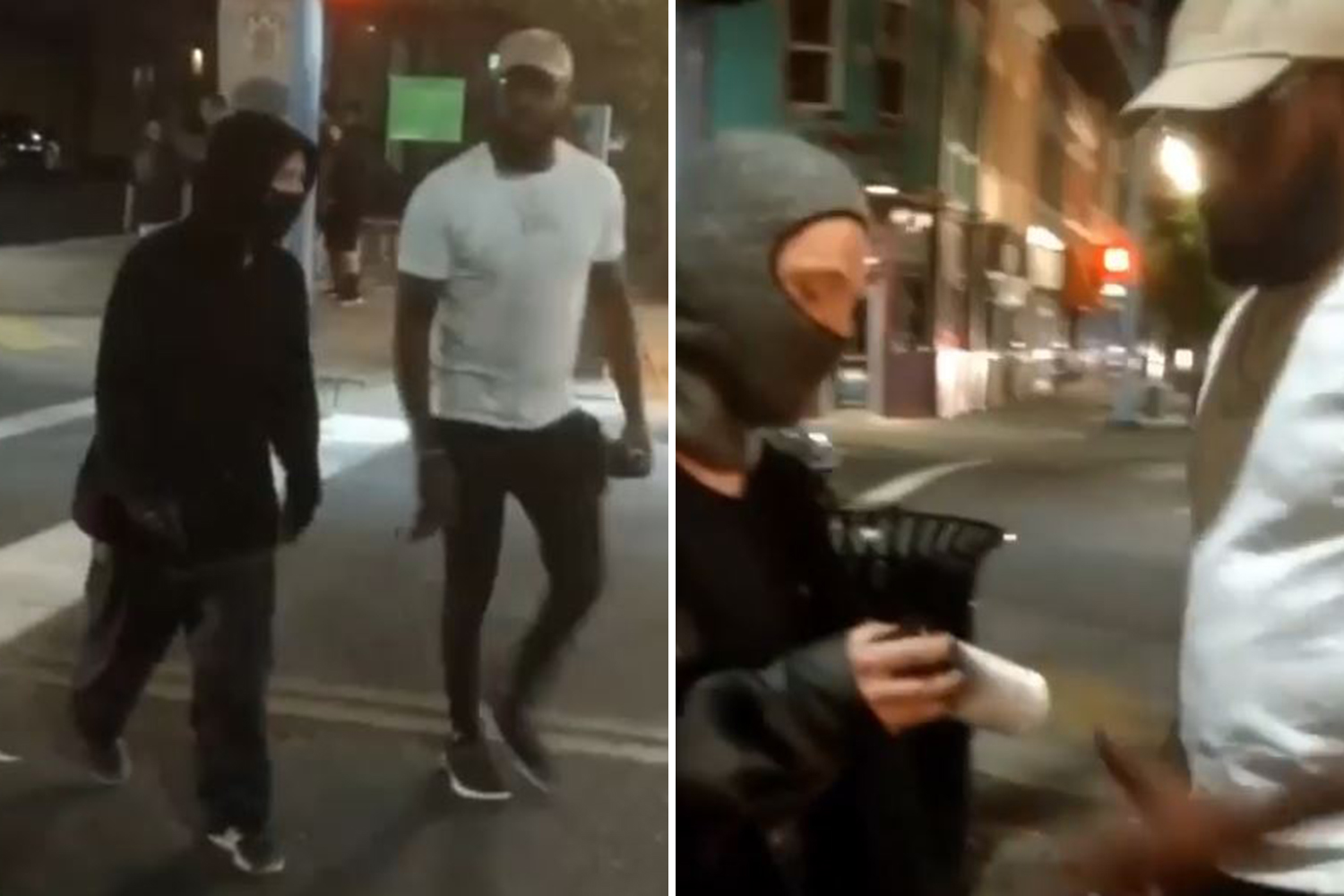 Jones, 32, who is from New York but lives in Albuquerque, New Mexico, where the video was filmed, wrote an angry message alongside the clip.

He said: "Is this s*** even about George Floyd anymore?!?

"Why the f*** are you punk ass teenagers destroying our city!?? As a young black man trust me I’m frustrated as well.

"But this is not the way, we are starting to make a bad situation worse.

"If you really got love for the 505, protect your s***. All you old heads need to speak up, call your family members and tell them to come home tonight."

Respected MMA site sherdog.com report that a peaceful protest occurred in the city earlier on Sunday evening but that situation changed in the early morning hours on Monday. 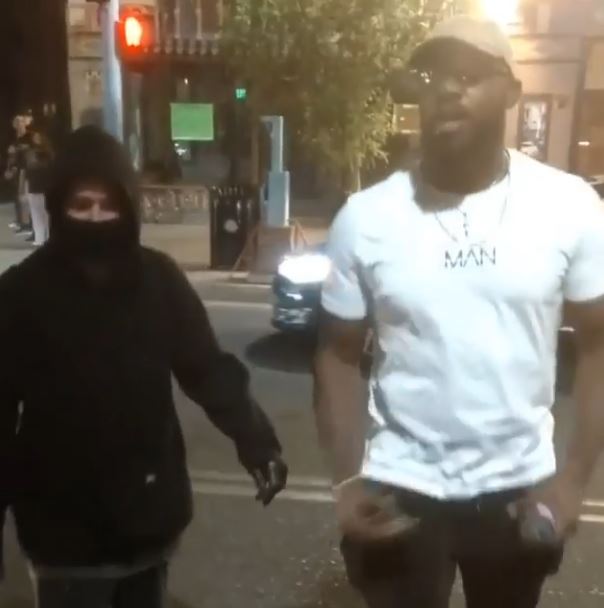 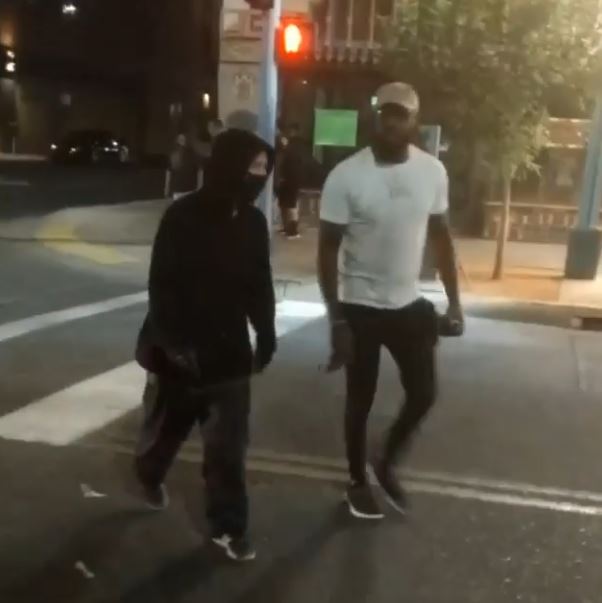 Jones took to the streets amid his bitter Twitter war with UFC chief Dana White.

Bones has said he will vacate his light heavyweight title and demanded to be released from his contract.

That came after Jones labelled White a "liar" for saying he demanded "Deontay Wilder money" to make the step up to heavyweight to fight Francis Ngannou.

Jones, who last month pleaded guilty to drink-driving and admitted he has an "unhealthy relationship with alcohol", has since threatened to leave the UFC to go into boxing.

He tweeted: "I’d probably make more in my first boxing match than my next three UFC fights combined.

"There’s real estate, acting, just kicking it and being a dad.

"No one needs to put up with Dana‘s lies."

In the US peaceful protests have morphed into rioting and looting following the death of unarmed black man Floyd.

Cop Derek Chauvin has been arrested on a murder charge after he was filmed restraining Floyd with his knee on his neck, with Floyd saying he could not breathe.

On a sixth night of violence in New York, looters raided Gucci and Chanel shops.

While heartening footage showed a Michigan police officer drop his baton and join protesters, telling them the cop involved in the death of Floyd is "not one of us".