The former world title challenger is toughening up the Hollywood legend for the movie "Bruised", where she plays an MMA fighter down-on-her-luck. 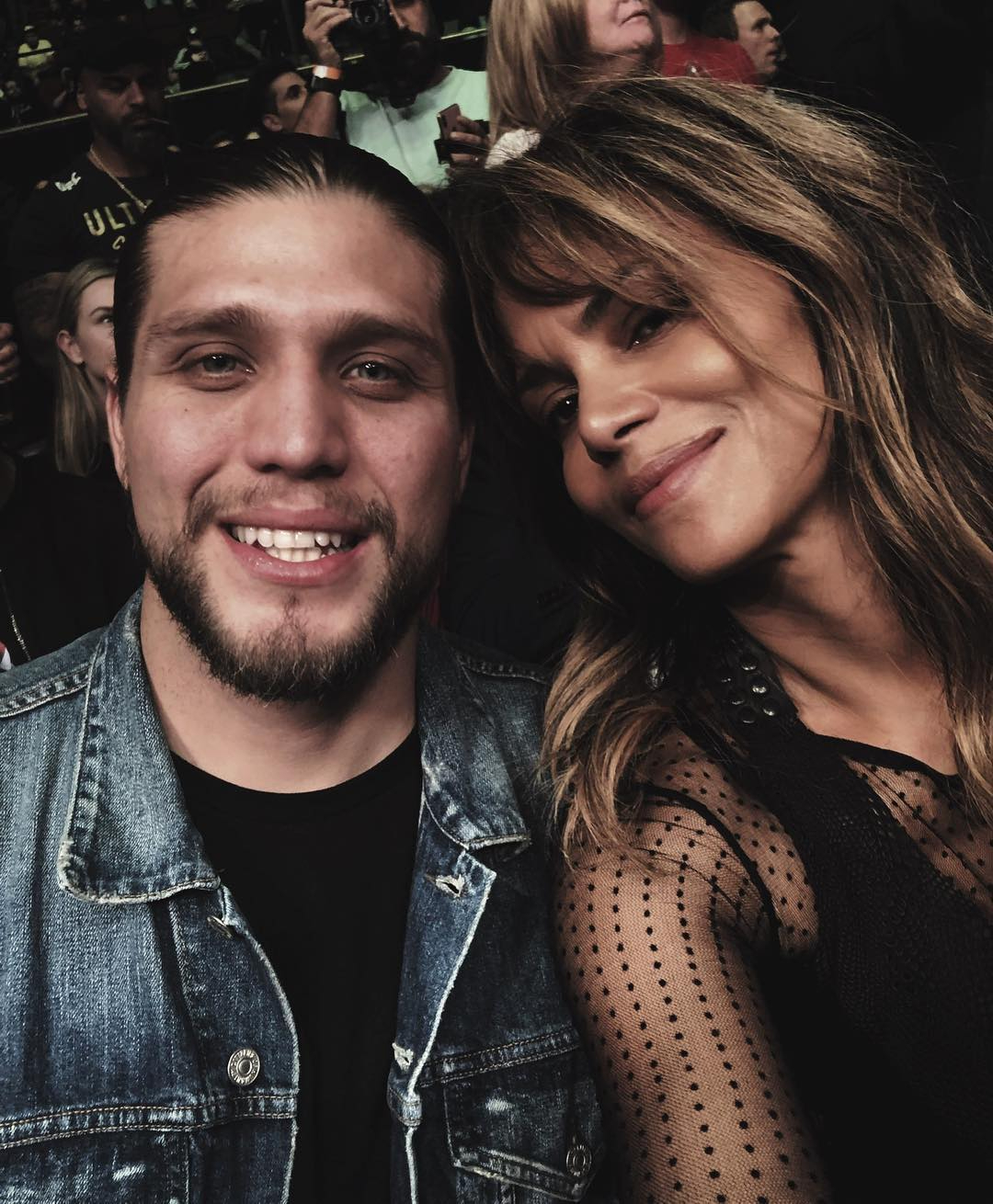 Berry, 52, sought out advice from Ortega, 28, with production on the blockbuster expected to get underway this month.

The Oscar winner posted a picture of the pair together last month, where she revealed that he is her "#ManCrushMonday."

Speaking to TMZ Sports, Ortega – who suffered the first defeat of his career against Max Holloway in December – said: "My main goal is to get her jiu-jitsu looking dope as f*ck. We're gonna drill her hard."

While in an interview with Bloody Elbow, he spoke of how the link-up came about, he said: "Both of us saw each other at the fights.

It’s #Fitnessfriday…Yay!… and today I’m channeling @michaelbjordan and my inner #Creed. Nothing says warrior more than #selfdefense, and boxing can empower the true warrior in all of us. It’s also a high cardio workout that will definitely get your heart pumping! Today, we’ll be showing 4 entry level boxing and and #kickboxing moves that should give you the same everyday oomph it gives me. Head to stories for more and happy Friday! (? @rikerbrothers) 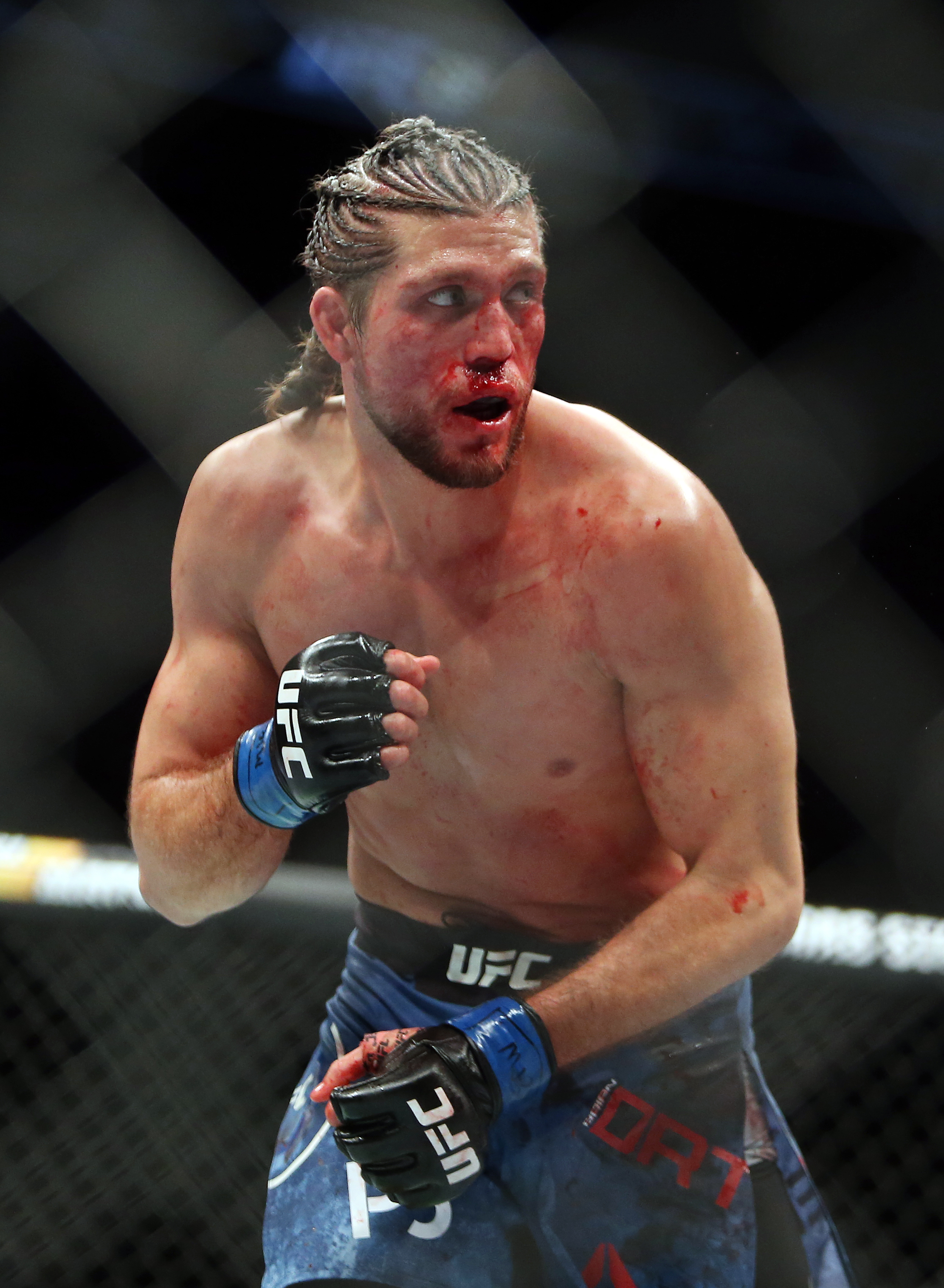 One of the many reasons why I love working out with @peterleethomas is his inventive and fun exercises. He always keeps it new and fresh, and this #FitnessFriday is no different. Peter recently introduced me to #BulgarianBags – originally created for Olympic athletes ?? and I am hooked! We’ve used these bags for strength training, cardio, plyometrics, you name it! Check out 4 Bulgarian Bag movements on my story and let me know what you think! ?

"Just kind of said what’s up to each other, talked with each other for a bit, and that was it. Obviously I went and saw more stuff about her that she has done, and kind of just studied her more.

"She did the same actually, which I didn’t know. She went and looked me up and studied me as well. She reached out and said, ‘Hey, come get me ready for this fight.’

"She said it would be an honour to go and just train and get her ready for the movie. I said, ‘Of course.’"

When asked whether there is anything more going on than just working out, he said: "I think it’s going to be just training.

Starting my week off with a bang…??

"I know that how things, like everyone saying the whole ‘Man Crush Monday’ thing, but yeah.

"If she thinks something about me, I’m honoured and humbled, but I’m there to make you look badass for your movie."

Berry has also struck up an unlikely friendship with former Women's featherweight champion Cris Cyborg, after the actress received an invite to watch boxer Claressa Shields in action in December.