The American star, 32, required stitches after his eye began to pour with blood after an accidental poke from Brit ace Rocky at UFC Fight Night in Las Vegas. 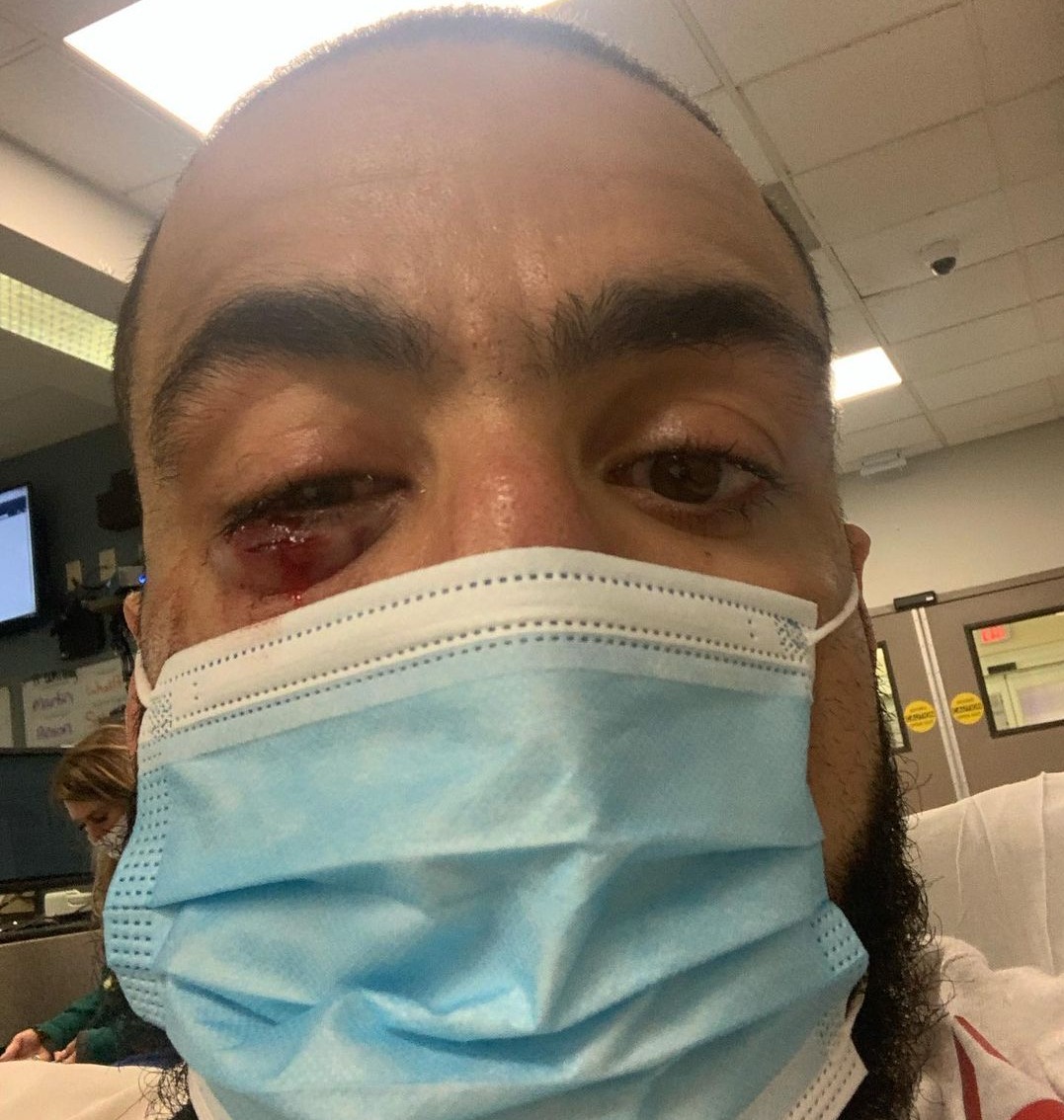 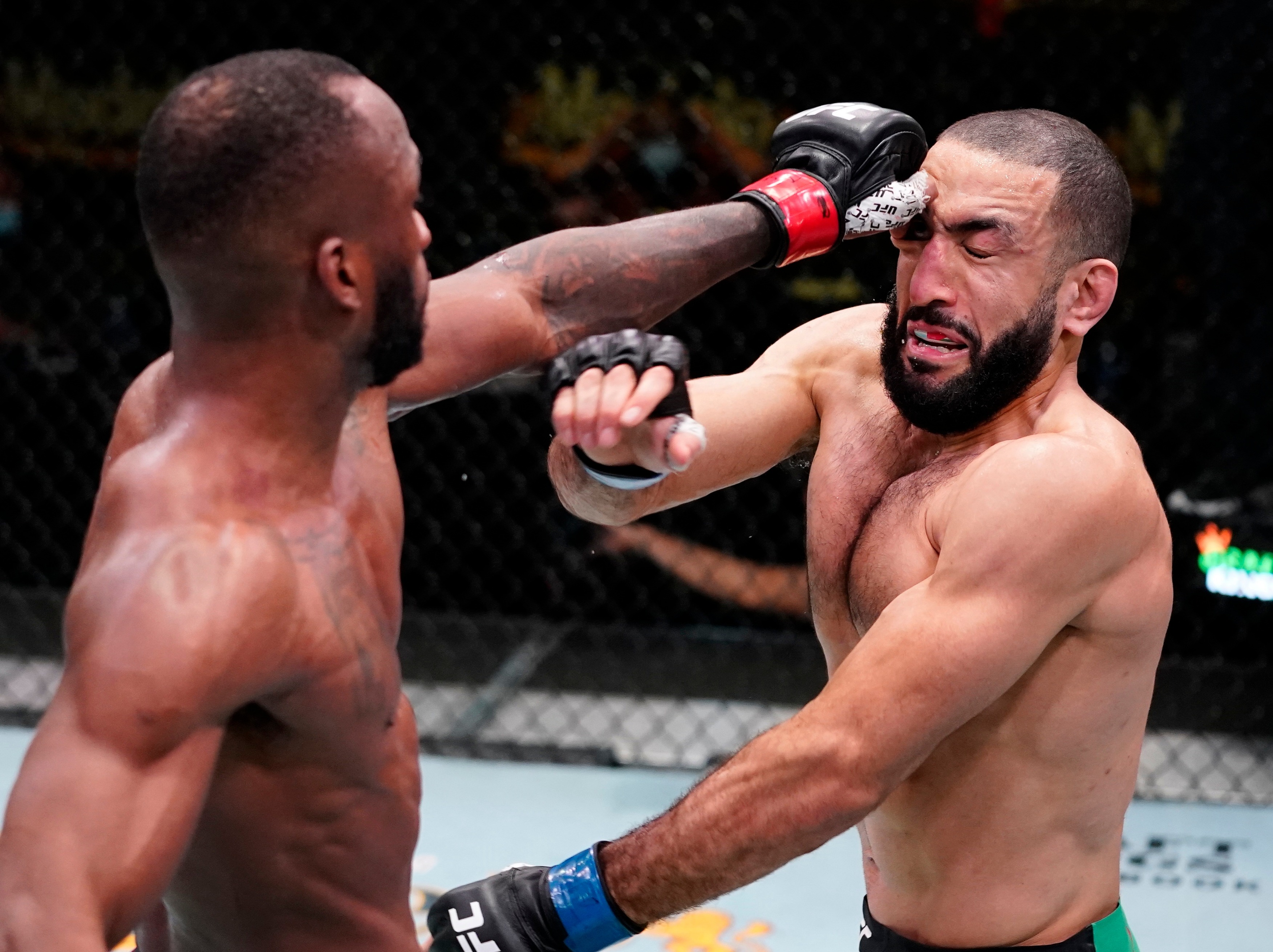 The fight was ruled a no-contest following the incident, with Muhammed taken to hospital for stitches.

Muhammad has now shown off his gruesome injury on Instagram – while taking aim at 'pathetic' Edwards in a separate interview.

The American UFC star captioned the snap: "My heart is shattered my first main event ended like that.

"But Gods the best of planners im sorry to the fans and the @ufc you deserved a full fight.

"Alhamdillah the vision is coming back and no permanent damage to the eye I’ll be back and want to run it back @Leon_edwardsmma."

Muhammad is due to have his stitches taken out this week.

Despite the positive update, Muhammed blasted 'pathetic' Edwards for believing he's worthy of a title shot after their no-contest.

The American even suggested Rocky is trying to dodge him, fearful he would 'break him' if the fight had gone the distance.

"So, you gotta beat me and then earn your title shot.

"You think you earned a title shot off a no contest? That's like the stupidest thing I've ever heard.

"You don't deserve a title shot, you deserve another rematch.

"For you to be happy after one round, that just shows how pathetic you are and weak-minded you are.

"It shows to me that I was gonna break you."