UFC chief Dana White has admitted the footage of Conor McGregor punching a pub-goer does not make good viewing.

CCTV cameras caught McGregor, 31, landing a blow to the face of an older man after he reportedly turned down a shot of his Proper No12 Whiskey. 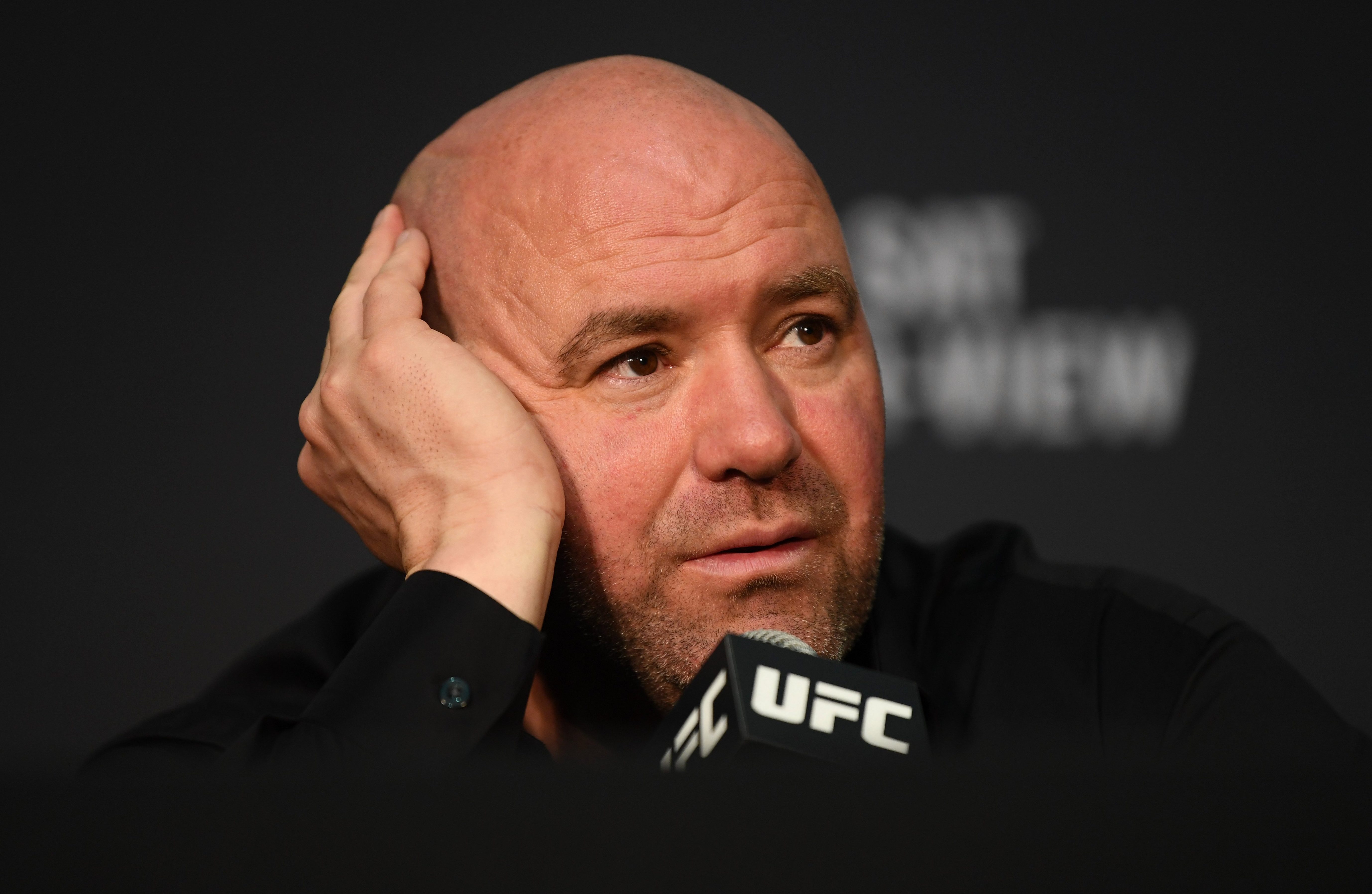 The Sun can exclusively reveal that fighter faces a minor assault charge over the April 6 incident after the Director of Public Prosecutions ruled there was enough evidence to charge him.

He is to be summoned to appear at Dublin District Court to answer the charge. If convicted, he will be required to pay a fine for the offence.

And asked for his thoughts following the release of the shocking video on TMZ, White revealed he knew about it at the time.

He told Jim Rome: “That happened in April. I knew that happened, they just got the video. It’s pretty bad.

“Not allegedly, it’s pretty clear [it’s McGregor]. So apparently this was in a pub in Ireland and it was an argument over whiskey.

“Conor has a whiskey now and it was an argument over the whiskey and Conor reaches out and hits him with a left hook.

“I knew that he had, had an altercation at a bar but I didn’t know with who or any of that, I didn’t know anything, I just knew it happened."

White urged McGregor to be more responsible after insisting his temper had cost him "millions" – referencing Notorious' attack on a bus carrying rival Khabib Nurmagomedov.

He added: “You get to a point where you look at a guy like Conor and you look at the bus incident in New York and the camera, the phone, the guy took the picture of him in Miami and he slaps the phone [out of his hand] — what’s the number?

“What’s it going to cost Conor McGregor before he decides ‘all right, this isn’t worth it, enough is enough, I need to stop doing this’.

“The incident in New York cost him millions. Millions he had to pay out. He had to pay the guy with the phone.

"What’s he going to pay this guy that he hit in the bar? The list just goes on and on. I just don’t know when he wakes up and says ‘I’ve got to stop doing this’.”

Fellow UFC fighter Jorge Masvidal tore into McGregor over the incident – aiming a jibe at the ace's whiskey in the process.

He tweeted: "Somebody get me in contact with the old man.

"He deserves a real shot of whiskey instead of that trash the little guy was trying to force him to drink #supernecessary @JohnnieWalkerUS". 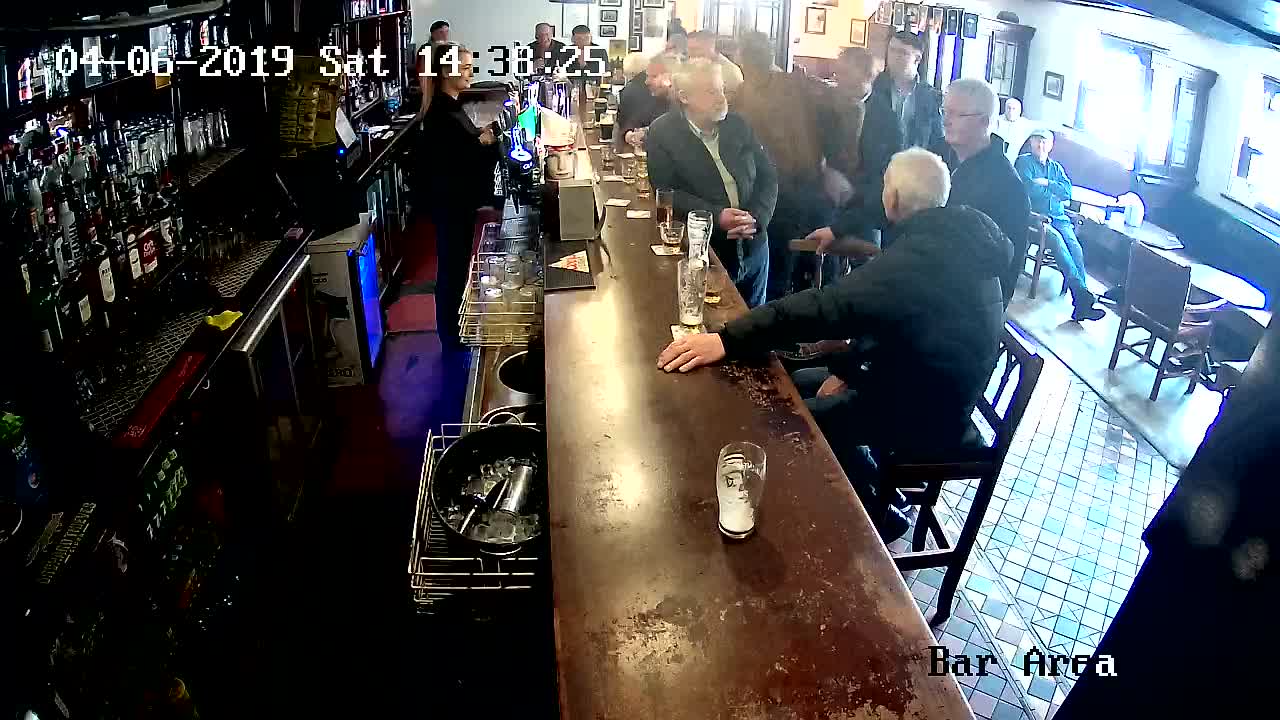