UFC welterweight champ Kamaru Usman has revealed he offered Conor McGregor a title shot – but the Irishman "was silent".

Usman kept hold of his title when he outpointed Jorge Masvidal at UFC 251 on Fight Island. 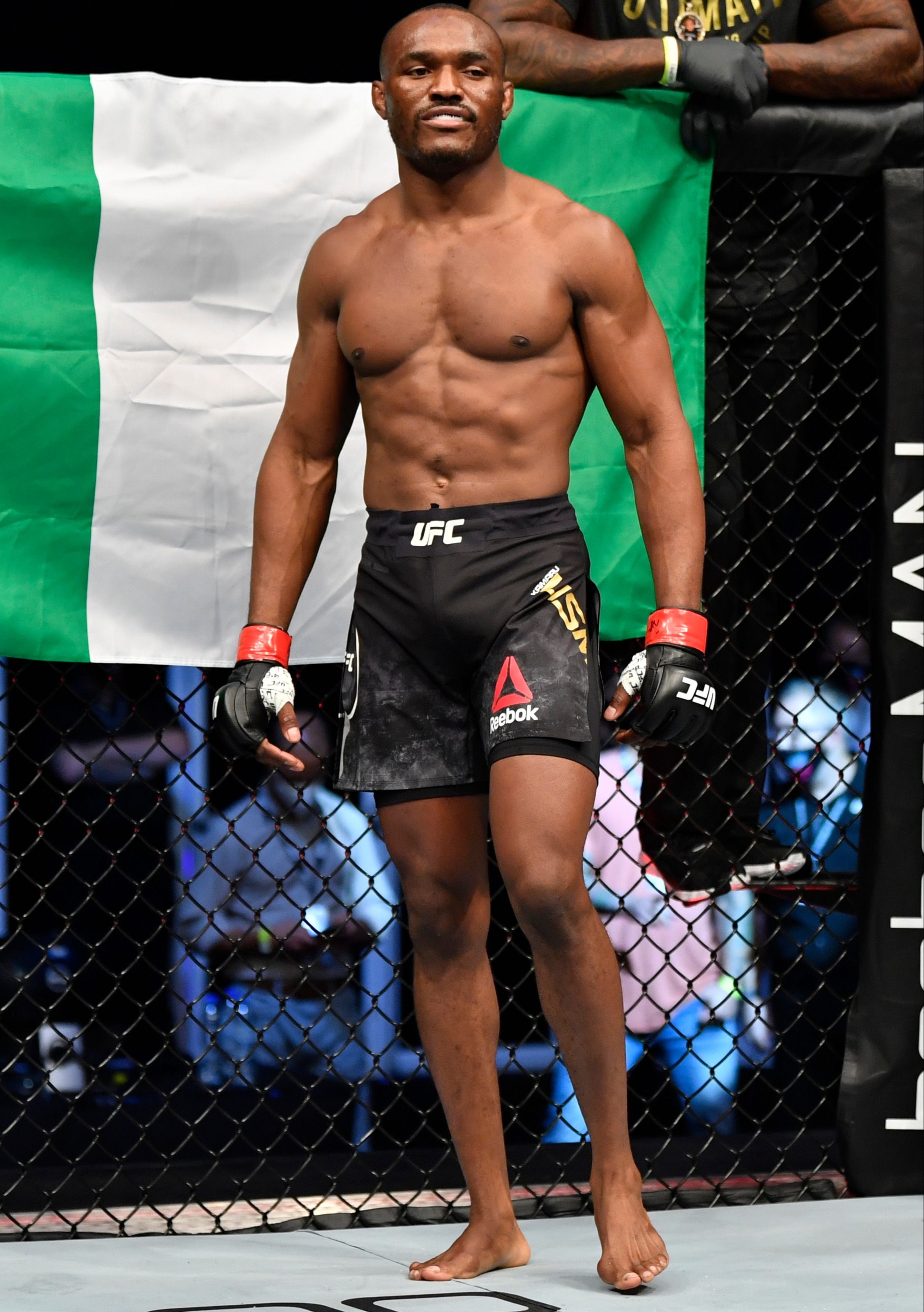 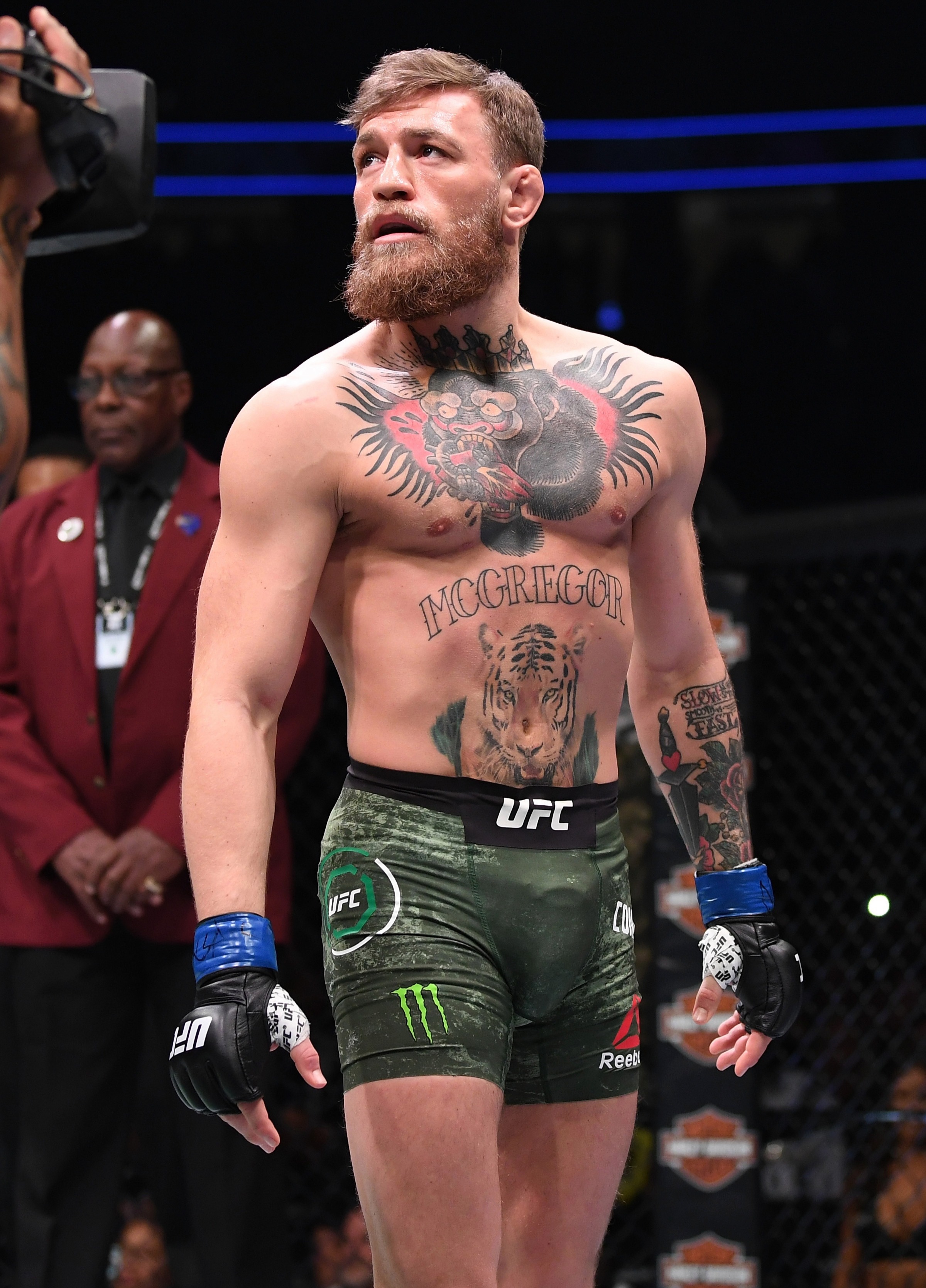 Masvidal stepped in at six days notice and battled hard, but was no match for the Nigerian Nightmare.

Now Usman has revealed he fancied tempting former two-weight champ McGregor out of retirement – but it was one-sided.

Speaking to TMZ Sports Usman said: "I've offered him a shot! I said, 'Hey if you want it, it's yours, you got it' and he was silent.

"If Conor wants to put my name in his mouth, then come get some.

"[A Conor fight is] just a lost cause because we both know Conor.

"The only time Conor gets up to the welterweight division is if he's able to pick and choose lightweights with double-digit losses that he can pick off and not have to cut weight to get down to lightweight.

"If Conor wants a piece at welterweight, he knows who the king of the division is. I'm not going anywhere! I'm right here."

It hasn't stopped fight fans speculating that the 32-year-old could come back to the octagon however.

A scrap against Masvidal is an option, there is of course the rematch against lightweight king Khabib Nurmagomedov.

Even old foe Nate Diaz seems angling to be the man to tempt McGregor back out of retirement for a trilogy fight.