GILBERT BURNS has been forced to pull out of the main event at UFC 251 after testing positive for coronavirus.

The Brazilian, 33, was set to challenge Kamaru Usman for the welterweight title on Fight Island. 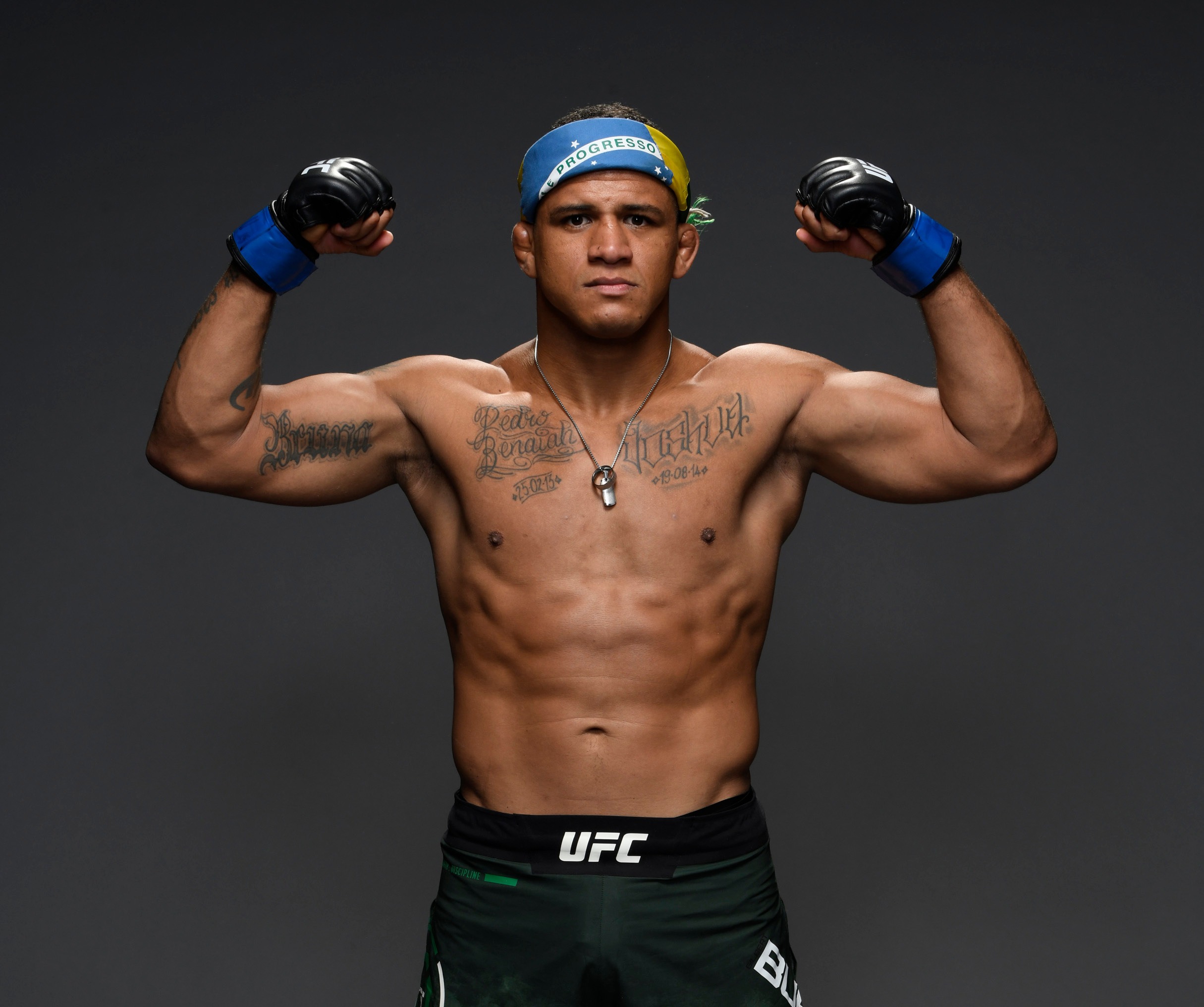 Burns travelled from Florida to Las Vegas before he planned to set off for Abu Dhabi.

But he was not able to board the flight to Yas Island after he tested positive for Covid-19.

It is reported that his brother Herbert Burns and coach Greg Jones had also contracted the virus.

After receiving the devastating news, Burns shared a message with his Twitter followers.

He wrote: "Devastating news, not feeling well but I'm going to win this battle!

"Stay safe out there! Much love."

Covington squared off with Usman at UFC 245 in December, but lost after a controversial stoppage from the referee.

Alongside a picture, he wrote: "You know who they're gonna call Marty and it ain't the Ghostbusters Junior."