UFC 249 is ON but Khabib Nurmagomedov is OUT with a full card set to be announced on Monday, Dana White has confirmed.

The highly-anticipated pay-per-view has been plagued with problems with the coronavirus pandemic causing the original Barclays Center, New York, event on 18 April to be axed. 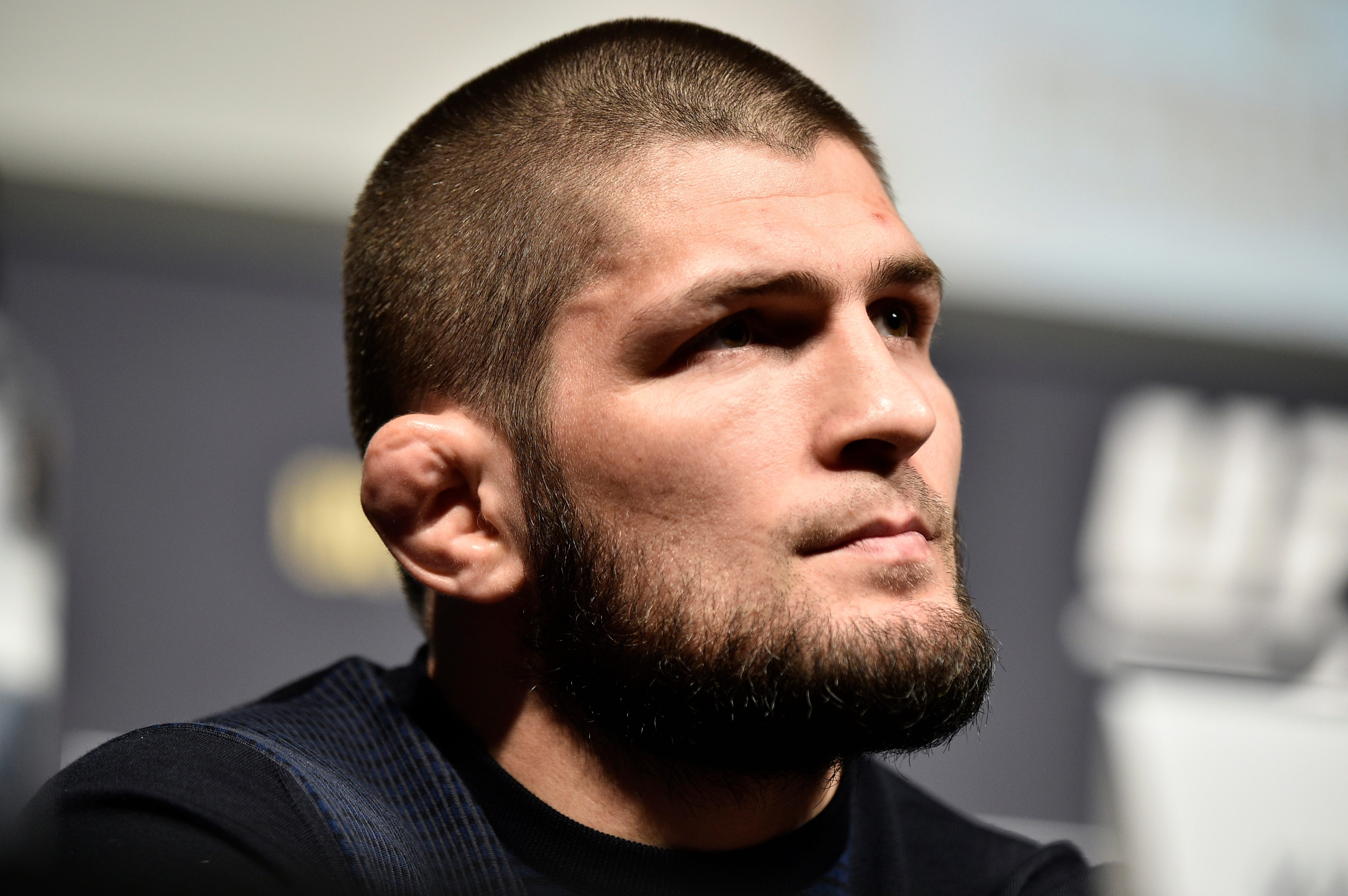 The main event was then cancelled when Khabib flew to Russia and could not return to the US to face bitter rival Tony Ferguson.

A number of UFC fighters have put their hands up to be on the card, with rumours Colby Covington could face Tyron Woodley in the showpiece bout.

But chief White has confirmed 249 is still on, with a number of venues across America still being looked at to host the behind closed doors show.

And Khabib – who destroyed Conor McGregor in October 2018 – will not be able to compete, putting an end to the Ferguson fight for a fifth time.

The new card is now expected to be announced on Monday, with lots of the UFC's top stars looking to get themselves on the bill.

White revealed the new plans while replying to a fake journalist account on Twitter on Sunday night.

He said: "Absolutely NOT true!!! The card is happening but @TeamKhabib is out.

"I will announce the entire card tomorrow."

Lightweight champion Khabib only returned to Russia from California two-weeks ago, but a ban on flying has put an end to the Ferguson fight.

UFC fans reacted with excitement at the news, and fighters confirmed they wanted in on the card.

And one fan joked: "The UFC could announce CM Punk vs Mike Jackson 2 as the headliner and we’d happily take it at this point."