LEGENDARY promoter Bob Arum has seen it all in the boxing business -but it does not stop him from looking ahead to another exciting year in the sport.

The Top Rank chief is on the cusp of helping deliver a heavyweight fight for the ages between Tyson Fury and Anthony Joshua. 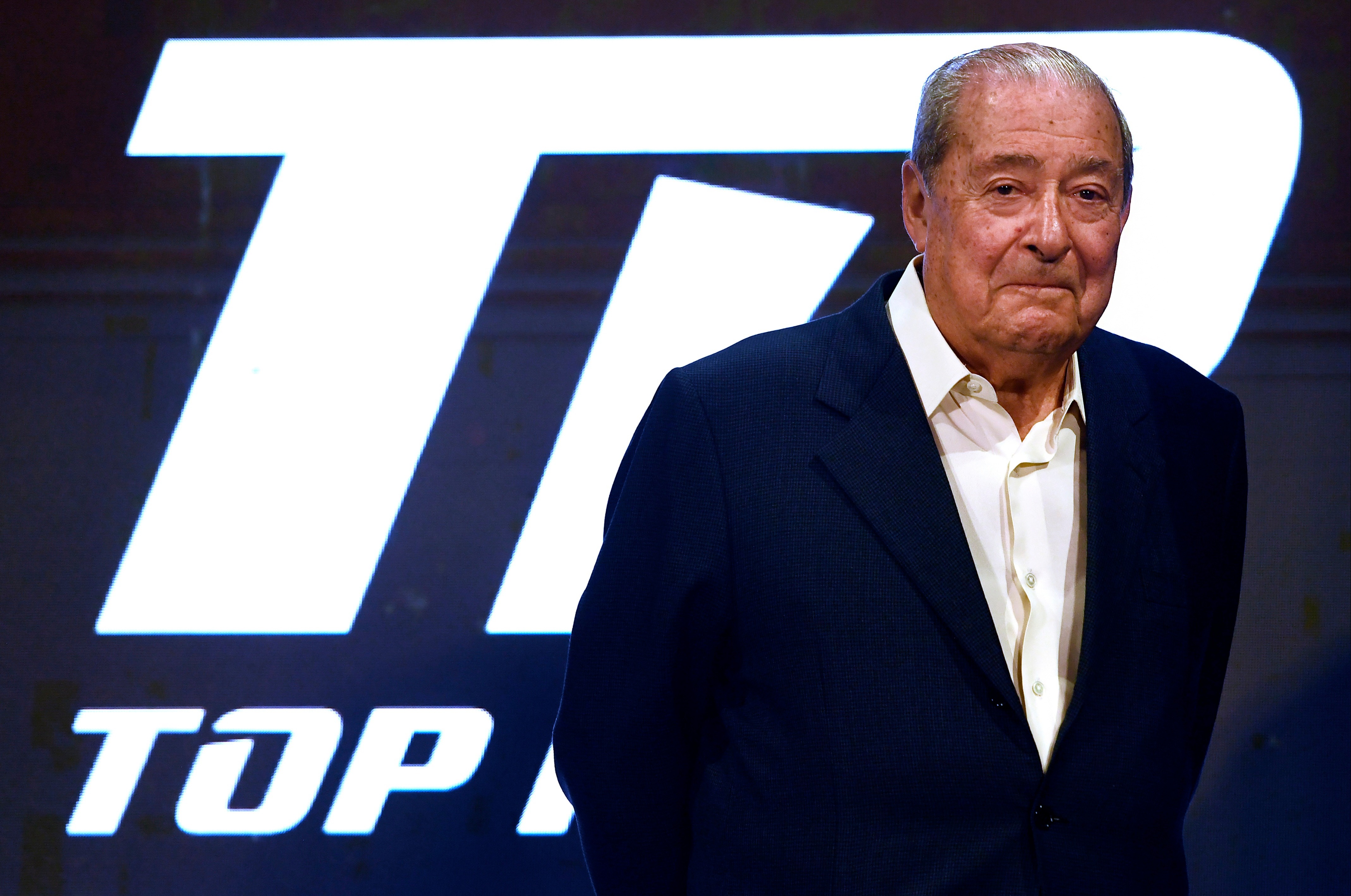 But there are plenty other blockbusters in the pipeline that he hopes to secure for fans in 2021.

"I look forward, as we're coming out of the pandemic, to a great year for the sport of boxing."

British bragging rights are finally due to be decided this year, with a deal close to be agreed between the heavyweight pair.

It also promises for the first time in heavyweight history that all four WBC, WBA, IBF and WBO belts will be fought for.

Fury, 32, is unbeaten and coming off a win against Deontay Wilder, 35, but Joshua, 31, has three of the four crowns.

After years of debate, one ruler in the division promises to emerge.

In another undisputed title decider, the super-lightweight pair will put it all on the line.

Taylor, 31, is unbeaten in 17 fights and making headway as Britain's best, already owning the WBA, IBF and Ring Magazine belts.

But WBC and WBO king Ramirez, 28, is also perfect in his 26 fights and has wins over Maurice Hooker and Viktor Postol.

With someones 0 and all the belts on the line, this unification provides a rare 50/50 fight. 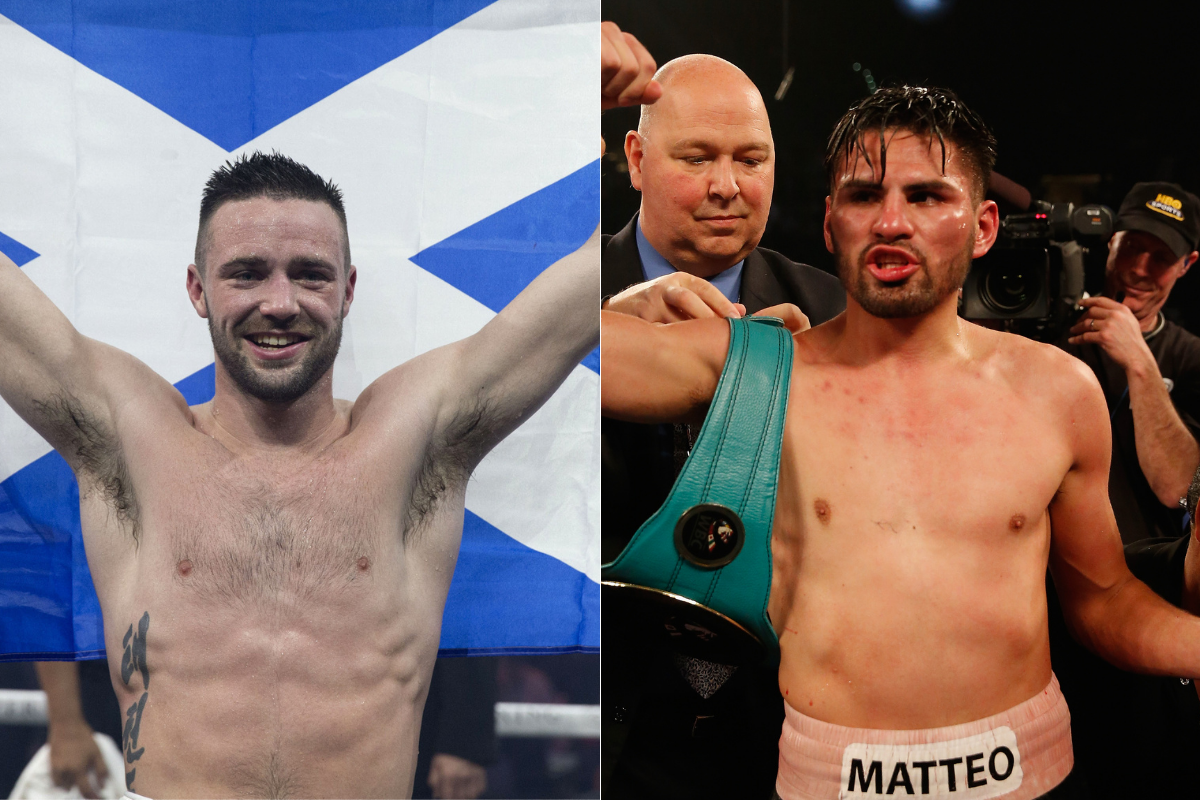 Making sure not to undersell his Top Rank promotion, Arum has talked up the WBO super-featherweight title fight, live on Premier Sports and FITE TV this weekend.

Mexican Berchelt, 29, won the title against Francisco Vargas in 2017 and has since made seven defences of his belt.

But countryman Valdez, 30, is a former WBO champ at featherweight, where he broke Scott Quigg's jaw.

With 55 KOs between them it is not hard to see why Arum is urging fans to tune in.

But the American rising star is already talking about moving up amid a battle to shrink his body down to the 9st 9lb limit.

Arum has plans to pit Lopez against the winner of Taylor and Ramirez, who are both part of his stable.

Should the unbeaten New Yorker win, he would become the first ever undisputed, four-belt champion at two weights. 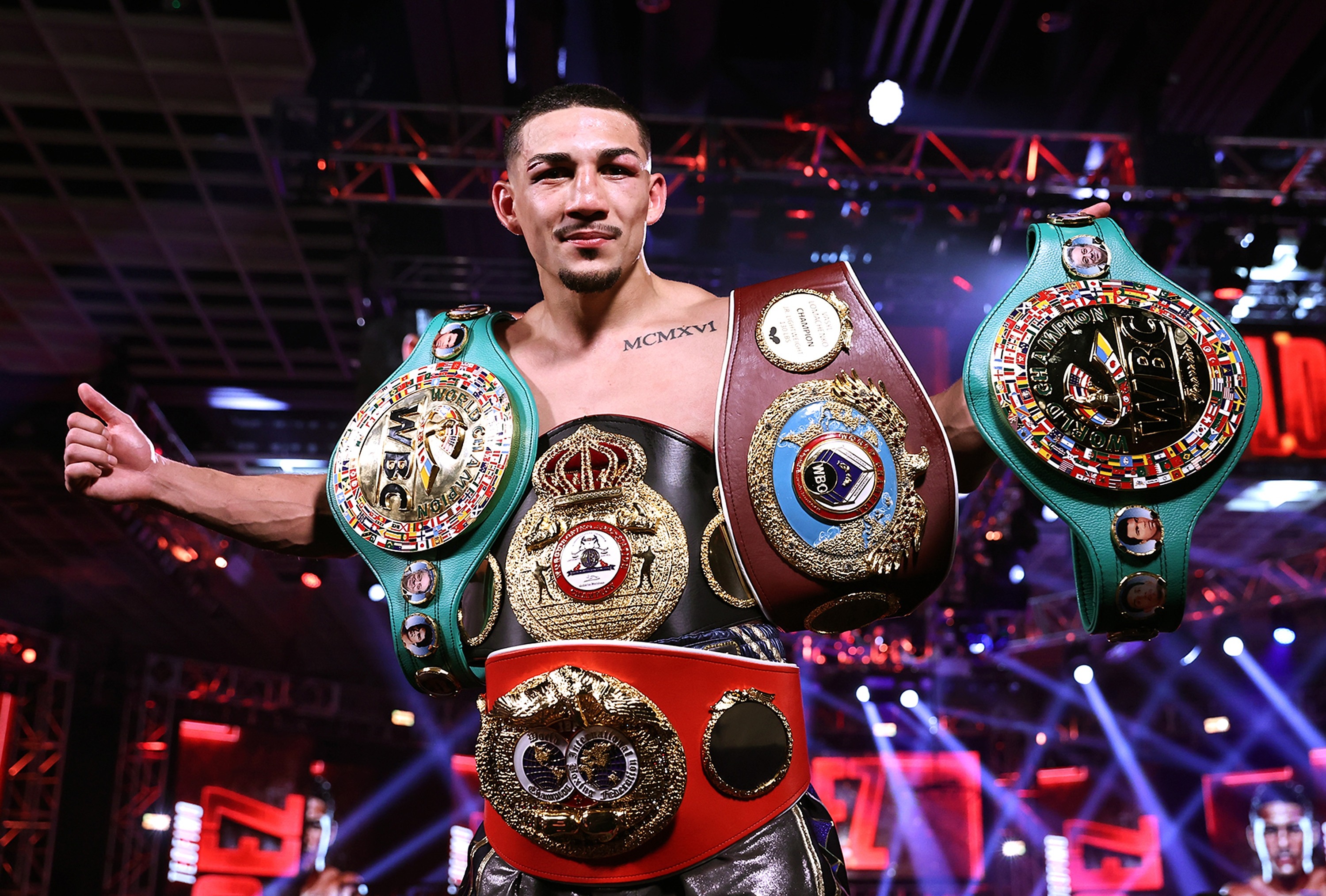 The lightweight division is stacked full of talent, with Lopez, 23, Ryan Garcia, 22, Devin Haney, 22, and Gervonta Davis, 26, atop of it.

Lopez and Haney looked in line to fight with Garcia facing Floyd Mayweather's protege Gervonta Davis, but neither materialised.

Boxing newest 'Golden Boy' is without a world title to his name but has a huge social media presence with all the talent to back it up.

Arum recognises Garcia against either Lopez or Davis is a box office bout with unbeaten records and pound-for-pound status on the line. 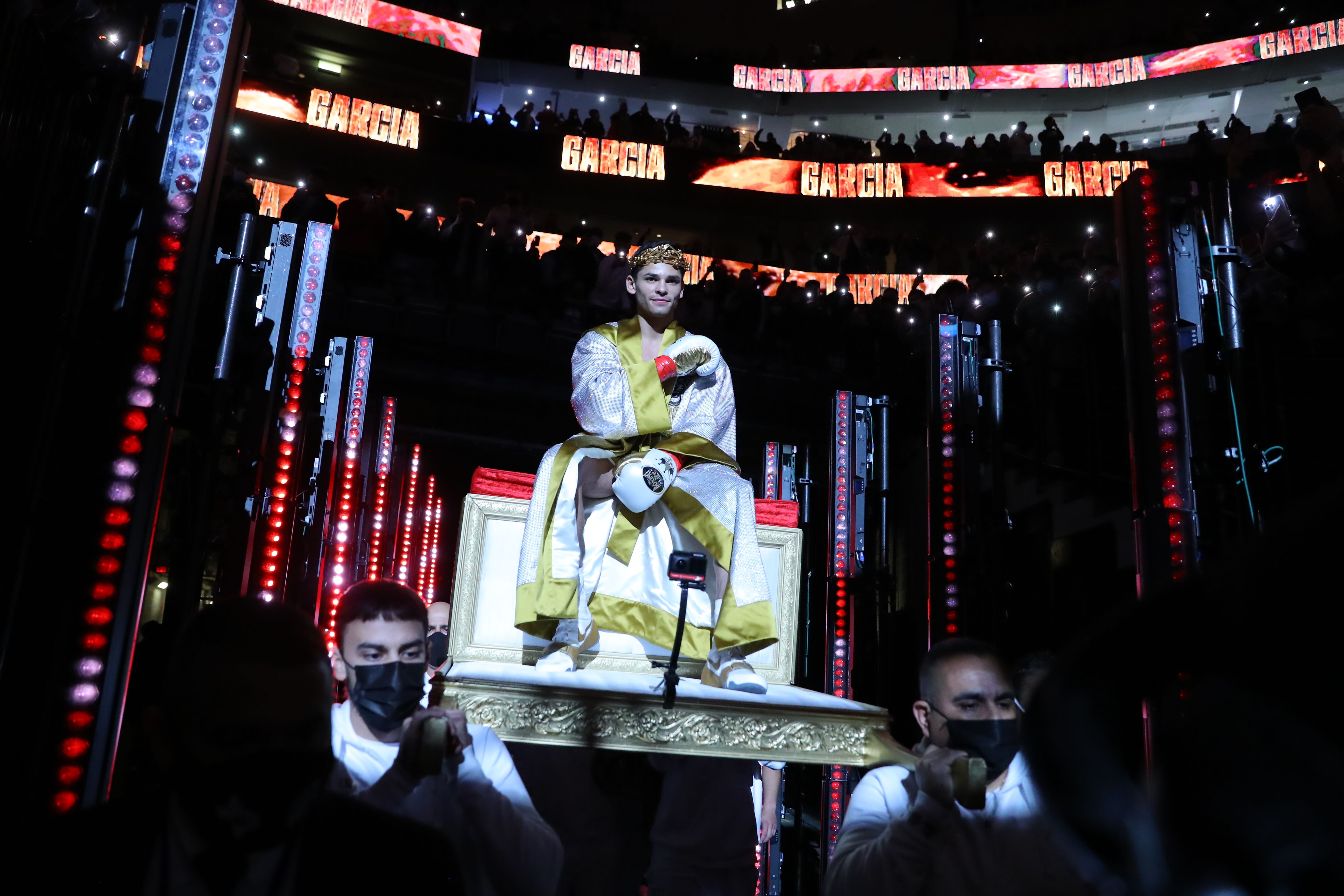 With Joshua and Fury set to decide the fate of the division, WBO mandatory Usyk, 34, has got to be compensated.

As well as a payout, he is in line for an interim title fight with Joe Joyce, meaning they will be guaranteed a shot at the champ or inherit the belt if it was vacated.

Joyce, 35, like the ex-cruiserweight boss, is undefeated and coming off a huge win against Daniel Dubois in November, showcasing a devastating jab.

Usyk beat the Brit as amateurs in the World Series of Boxing tournament, but the clash of styles and sizes under pro rules makes for an intriguing rematch. 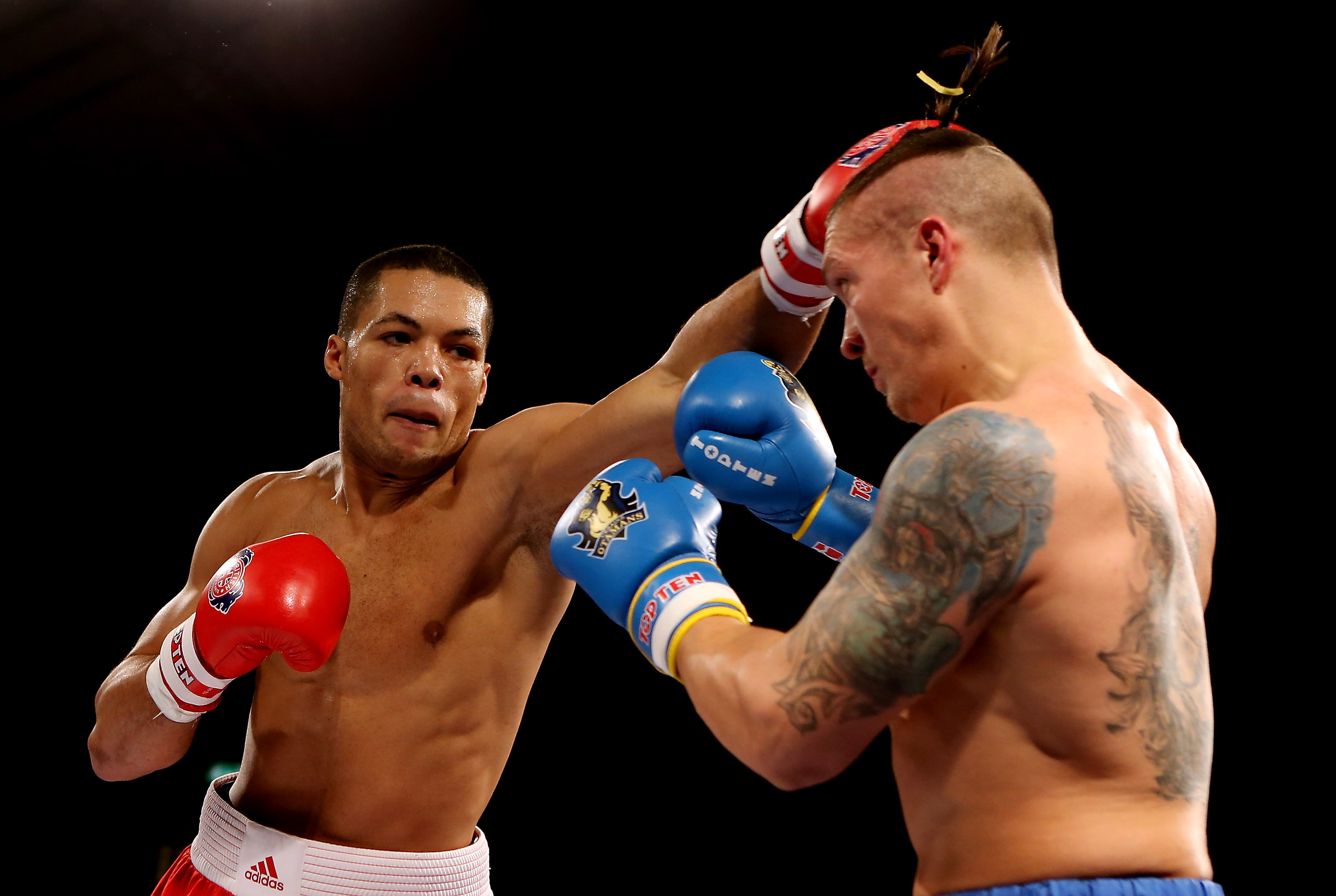 Smith, 31, was on course to kickstart February with a title fight for the vacant WBO light-heavyweight belt against Maxim Vlasov.

But Vlasov, 34, tested positive for coronavirus with the match-up now due to be rescheduled.

Arum is already eyeing a unification against unified WBC and IBF holder Artur Beterbiev, 36, who has won all 15 by KO.

Smith has previously come undone against fellow puncher Dmitry Bivol, but the chance to hold three of the four belts and break Beterbiev's unstoppable streak will prove too good to turn down. 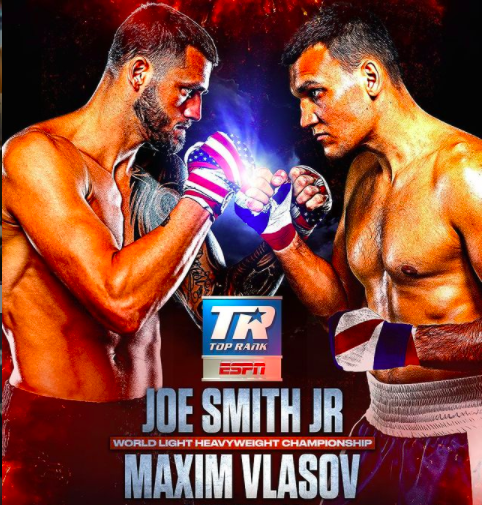