TYSON FURY has shown off a mystery injury above his eye after a sparring session in training.

The Gypsy King, 32, is returning to the ring on December 5 to take on Agit Kabayel. 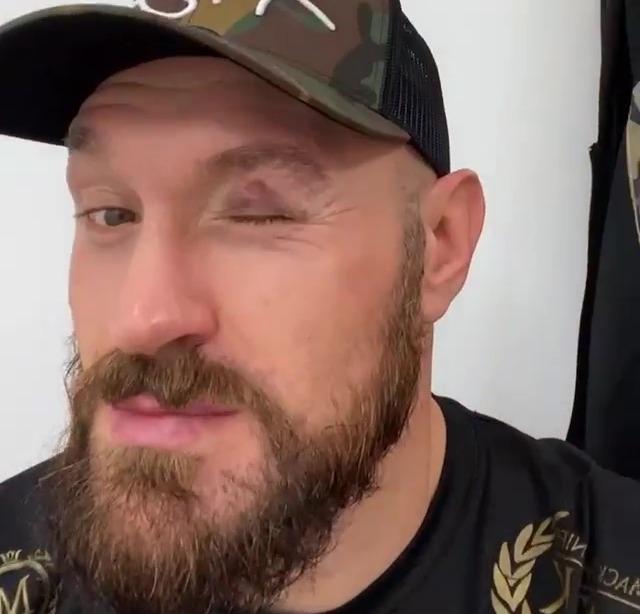 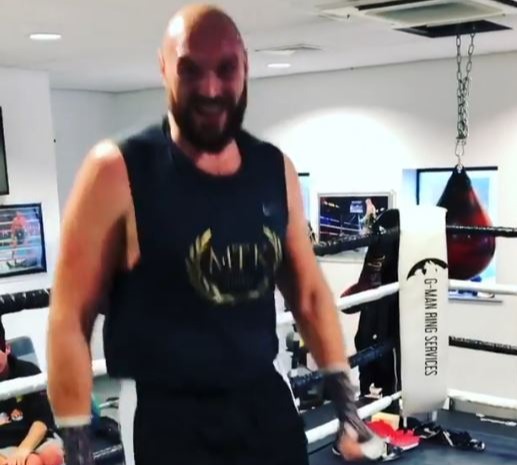 It will be Fury’s first sight since reclaiming his WBC world heavyweight title from Deontay Wilder.

And Fury has been busy with training in order to be in peak physical condition.

However, he appeared to pick up a nasty-looking knock on his left eye.

Fury posted a selfie to social media showing the large graze sliced across his eyelid.

But it remains a mystery as to how it was inflicted.

Once he faces Kabayel, Fury hopes to take on Anthony Joshua and add the WBO, WBA and IBF titles to his collection.

The WBC have given him the all-clear to dodge a mandatory defence.

But that hasn’t stopped old foe Wilder from trying to force a trilogy fight. 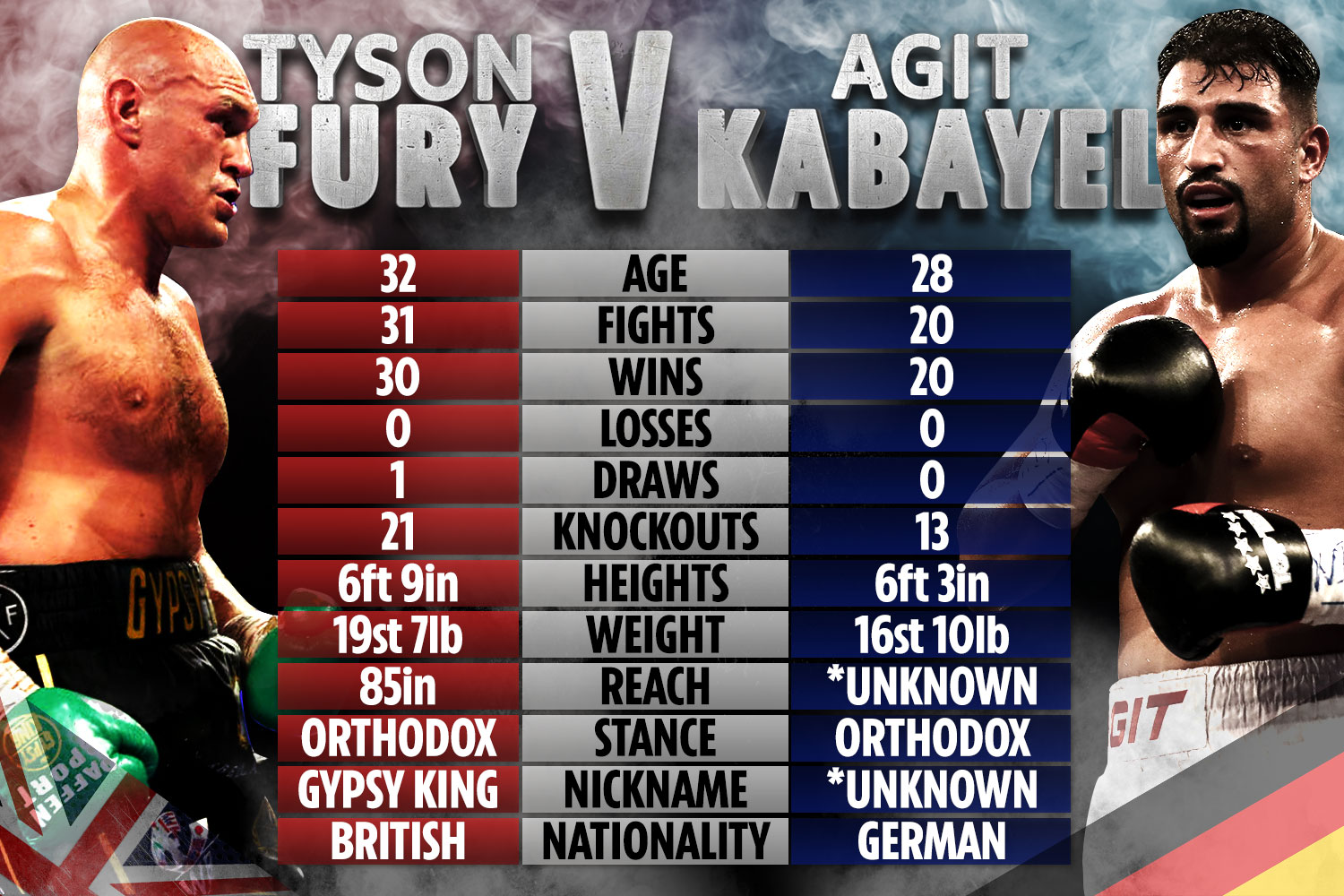 The Bronze Bomber’s contractual right to face Fury has expired.

But Wilder is attempting to enforce a third meeting using a retired judge as mediator.

The American has caused a huge stir in the heavyweight world by claiming Fury CHEATED in their Las Vegas battle earlier this year.

He says a weighted glove was used, and that his water was spiked too.

But Wilder’s claims have been met with incredulity from the boxing world.

And it looks highly unlikely that a third fight will go ahead.