TYSON FURY's next fight might NOT be against fellow Brit Dillian Whyte, but Andy Ruiz Jr or pal Joseph Parker instead.

The WBC ordered champ Fury, 33, to defending his heavyweight title against Whyte next. 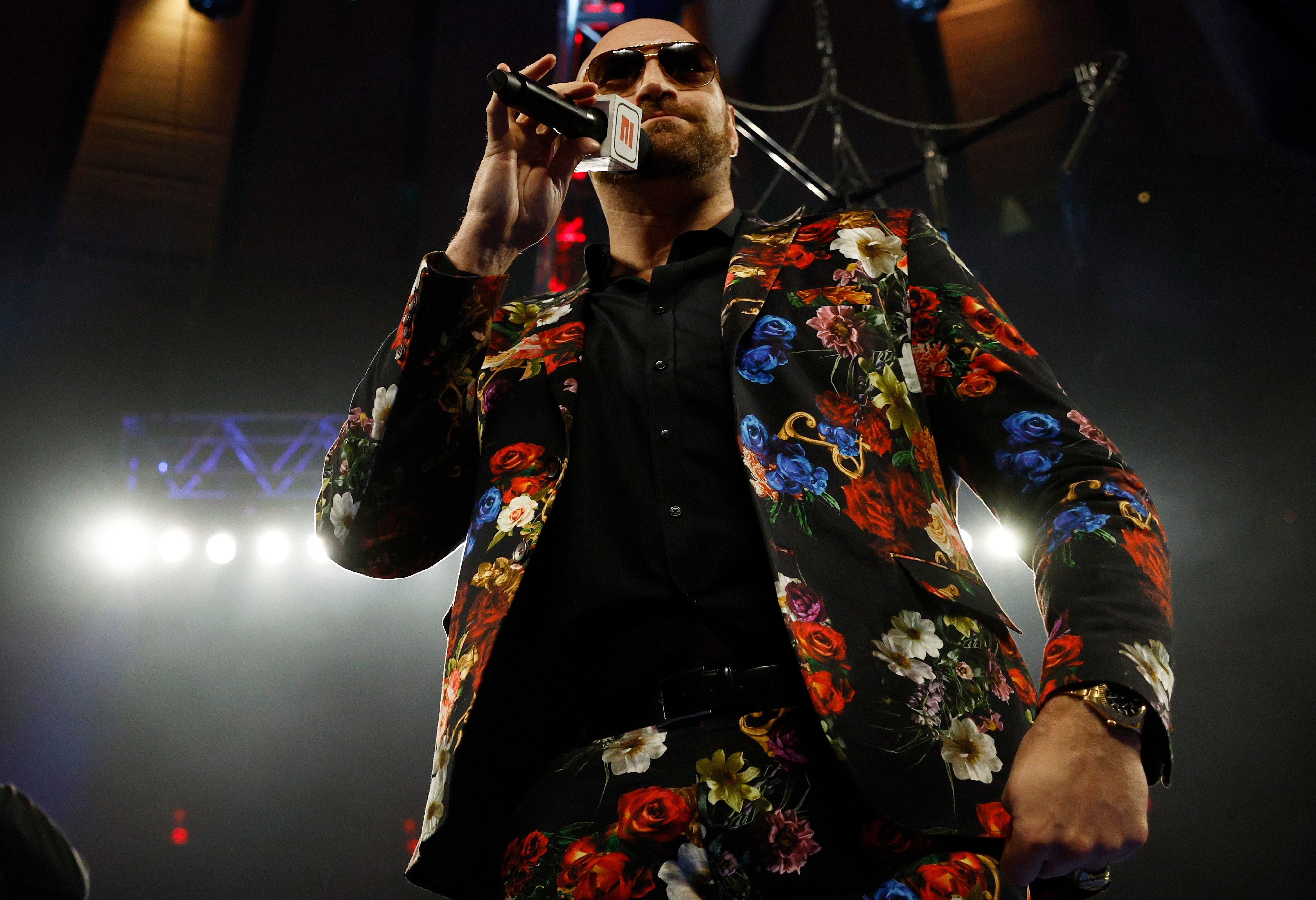 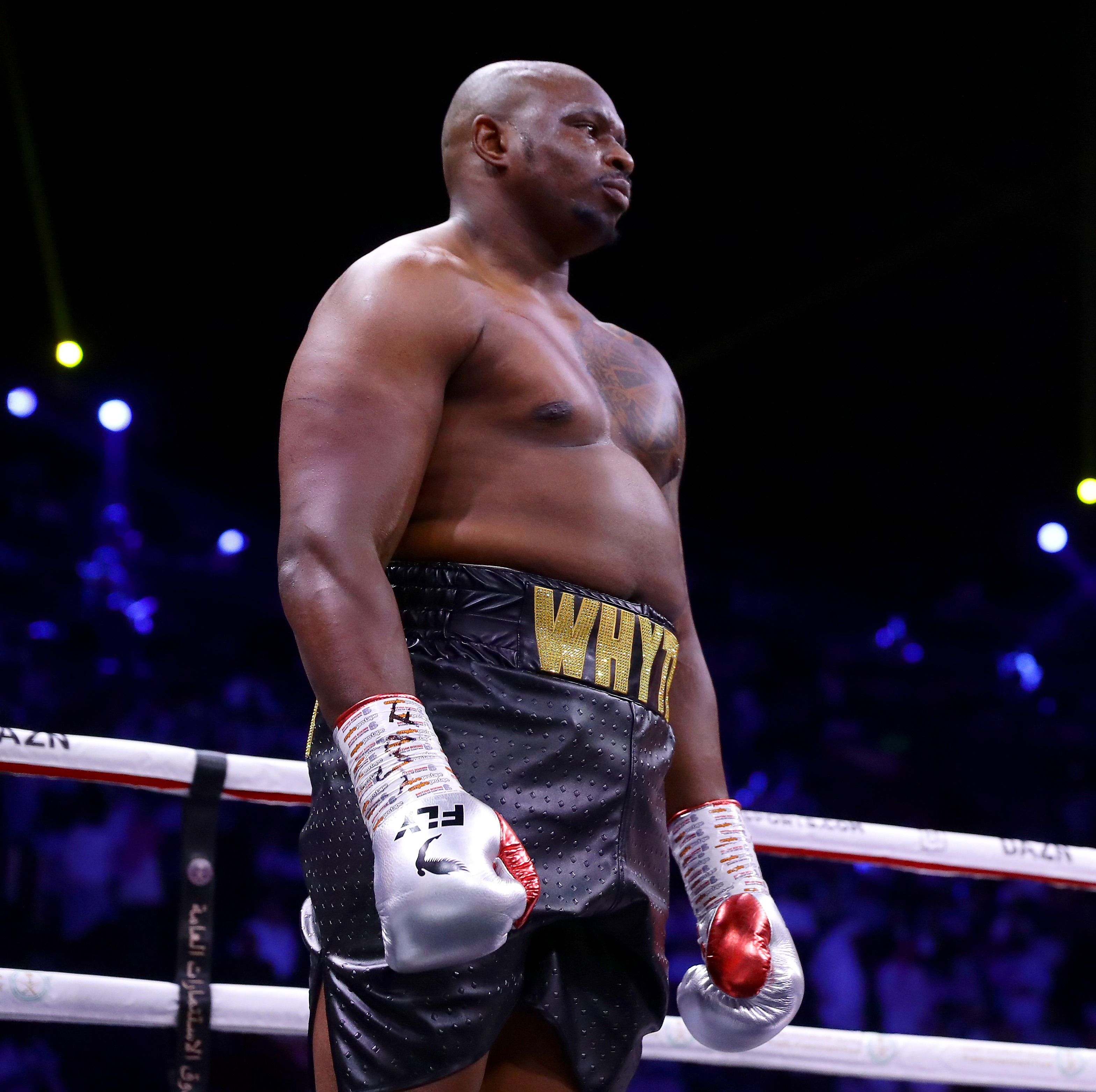 But negotiations remain unclear as they are yet to rule on a split if the bout goes to purse bids, a process promoter Bob Arum claims could drag on.

Fury has made it clear to both Arum and his UK-based promoter Frank Warren that he intends to fight next March.

Due to the WBC ordering the fight, his next opponent has to be the Whyte, also 33, unless he vacates the title or finds an alternative route to allow an interim bout.

Although, Arum hasn't confirmed whether this is the case.

Speaking to talkSPORT, the American did confirm they're eyeing up other potential fights – including one against his pal Parker who convincingly beat Derek Chisora on Saturday.

He said: "If we can’t come to a deal with Dillian Whyte, we’ll do a fight for the Ring Magazine belt and the ‘lineal’ title and we’ll pick another opponent.

“Frank [Warren] and I are determined to come to him with an opponent that’s acceptable and we’d love to do that fight in Cardiff.

“Andy Ruiz Jr is a possibility.

"Joseph Parker I see had a good victory over Derek Chisora – that could be a possibility.

“And we’re looking at a couple of other names that might be appropriate.”

Fighting Fury would be a fight that would almost certainly interest Parker, who is on a mission to climb back to the top of the heavyweight mountain.

Parker lost his WBO heavyweight title to Anthony Joshua in 2018.

And he suffered back-to-back defeats for the first time in his career, following up his title fight with a loss to Whyte.

But since then, Parker has won his last six fights – including Saturday's win over Chisora.