TYSON FURY could demand a one trillion dollar contract and be "worth every penny" – promoter Frank Warren said.

Warren has promoted the Gypsy King since his comeback fight in 2018 all the way to dethroning Deontay Wilder of the WBC title last February. 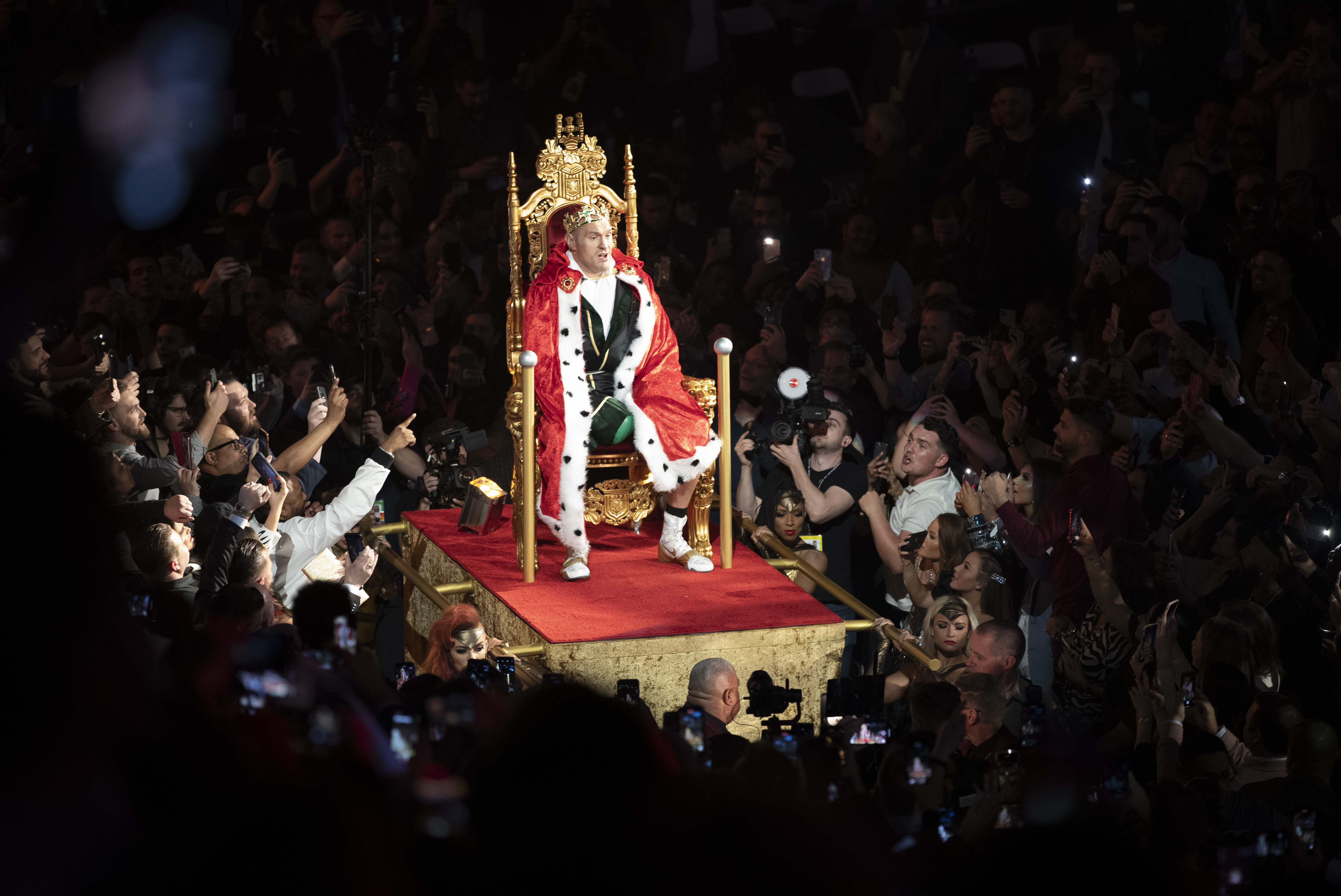 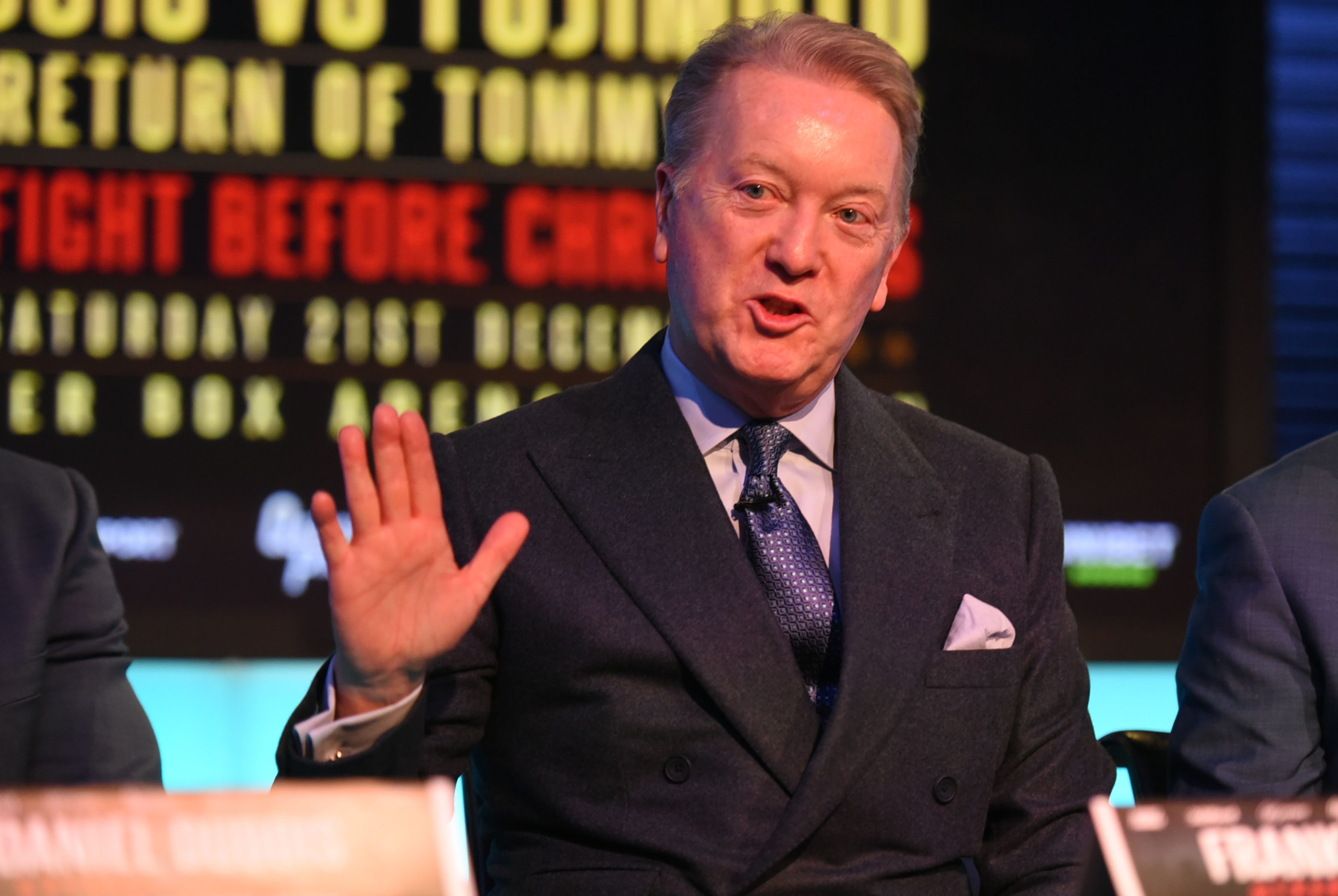 Fury has just two fights left on his current ESPN deal, and despite initially planning to retire, the 31-year-old has since made a U-turn and suggested he could box until he is 40.

And eyeing a fresh deal, Warren insists there is no limits to what the unbeaten heavyweight would be worth.

He said: "What Tyson Fury has done for not just boxing, but British sport in general is nothing short of out of this world. He could be awarded a trillion dollar contract tomorrow and be worth every penny.

"I've been fortunate enough to promote Tyson since his comeback and his focus on not just his own recovery, but on helping others, has been exemplary.

"Watching him destroy Deontay Wilder for the world title ranks among the greatest achievements by a British sportsman and I look forward to standing alongside him for the next chapter in his career.

"The biggest character in boxing deserves the biggest contract. It's as simple as that."

Fury – who topped Forbes list of highest sports earner in the last 12 months – has already achieved his goal of reclaiming the heavyweight title.

But now the 6ft 9in maverick wants to surpass Canelo Alvarez and Floyd Mayweather and receive a record breaking contract when it comes to negotiating a new deal.

Speaking on Instagram Live, Fury said: “I’m coming to the end of my contract with Top Rank, I’ve got two more fights left with those guys and I wanna renew it.

“Like Billy said – the man who helped with this deal with ESPN and Top Rank – he said, ‘They better get out the dump truck and reverse it back up to Tyson Fury’s bank account, because that’s what it’s gonna need.’

“I wanna get that big, big major fight deal. I wanna break all records for a British fighter to go overseas and get the biggest signing record in history.

“I know that we can break history with the biggest fight contract deal in the history of boxing.

“I think it’s very possible and I always aim high with my achievements. That’s my next aim.

“After I’ve wiped out these two dossers, Wilder and Joshua, then the world’s my oyster and we wanna see that big, big contract come from ESPN and whoever’s out there battling to get the ‘Gypsy King’ on their station.”