The latest boxing Fury to turn professional, following his big sibling and cousin Hughie, will make his professional debut on December 22. 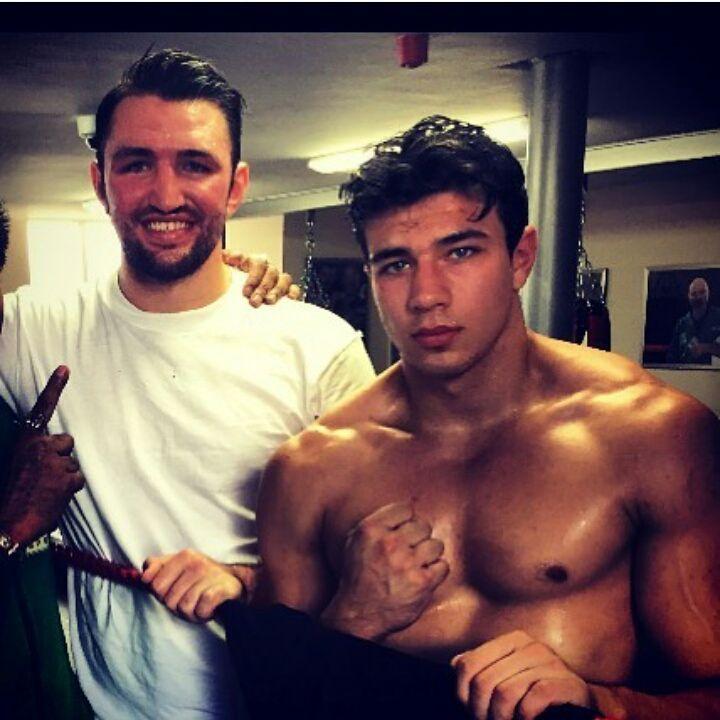 Now training under British boxing icon Ricky Hatton and targeting an assault on the light-heavyweight division, Tommy, 19, has plenty in his arsenal.

The point-scoring amateur game did not appeal to the heavy-handed hunk, who still never managed to land a glove on Tyson growing up, so he will turn over on the Carl Frampton vs Josh Warrington undercard.

Former world champ Tyson said: “He’s going to do his own thing. I’m a big believer that if you’re good enough you will do it yourself, you don’t need anyone else.

“He can’t just jump in and be like a world champion’s brother, he has to earn his own stripes like I did. 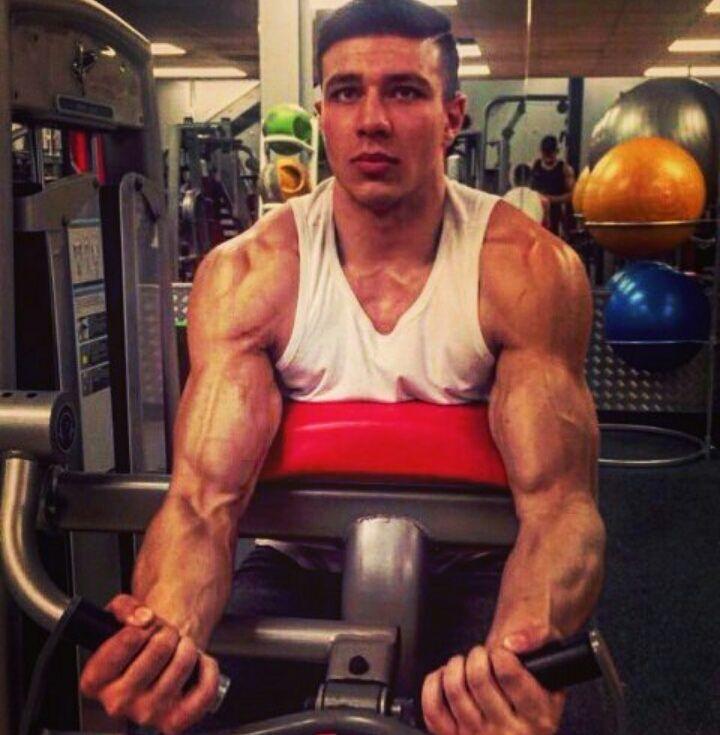 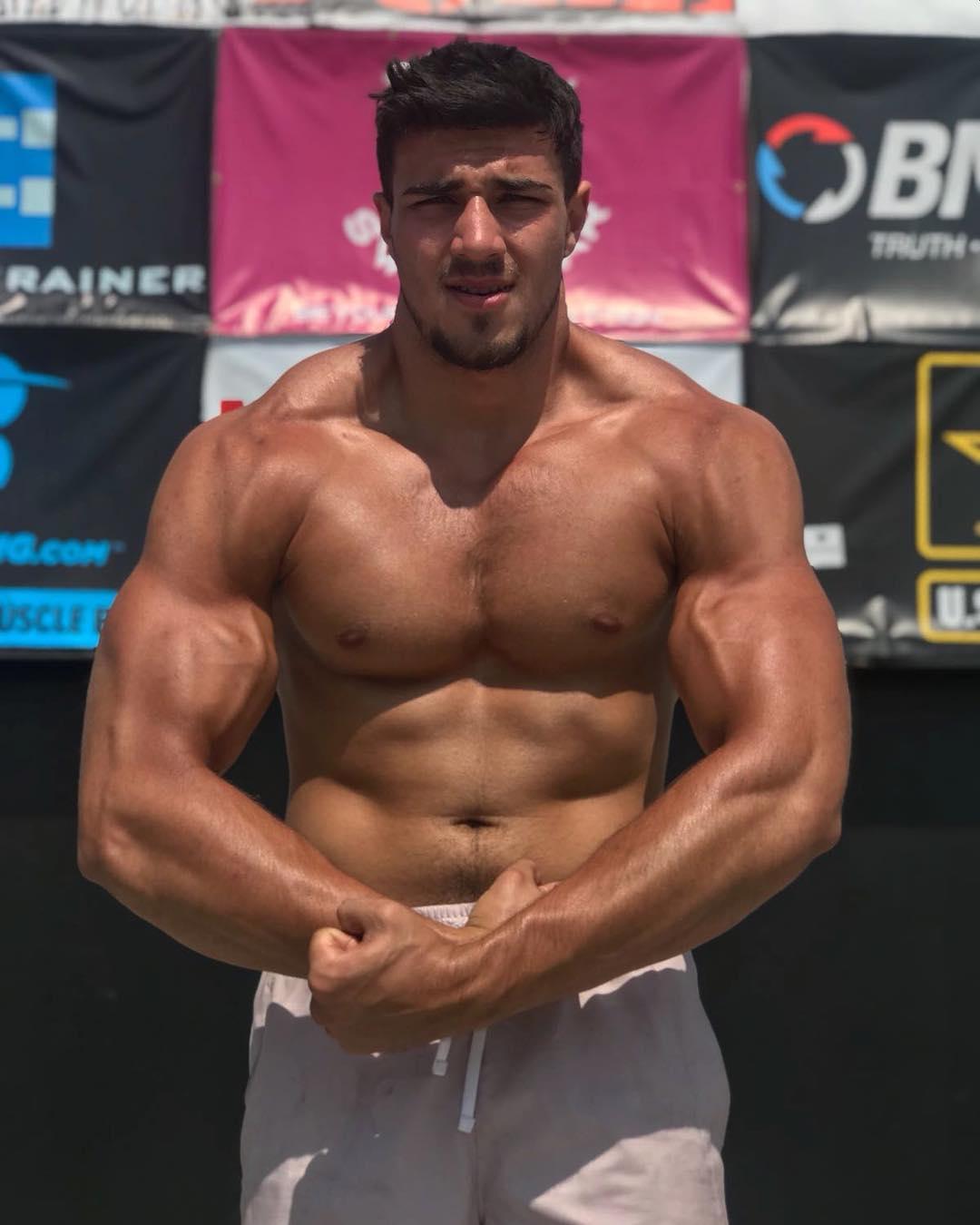 “He’s only a young lad, he’s had 12 amateur fights and won 11 but no professional fights.

“Is he as good as me? A lineal world heavyweight champion? The answer would be no.

“In ten years, when he proves himself and he becomes the world champion, then he can compare himself. 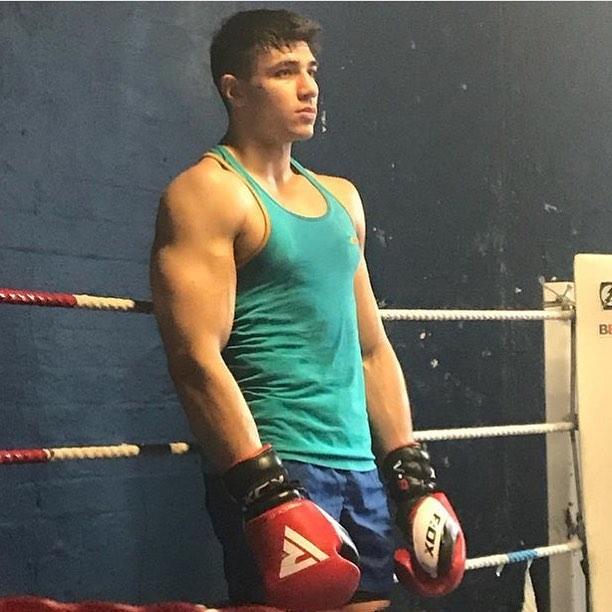 Tyson has enjoyed the highest highs and lowest lows a fighter can experience.

Dethroning Wladimir Klitschko in his own backyard in 2015 was a sensational achievement enjoyed by all the family.

But mental health problems sidelined him for 924 days and just two comeback fights have landed him his shot at WBC title shot at Deontay Wilder on December 1.

Tommy was there in Dusseldorf and has learned from his fighting family every step of the way. But he wants to make his own name in the sport.

He said: “I will take every piece of advice he has for me, soak it up like a sponge. 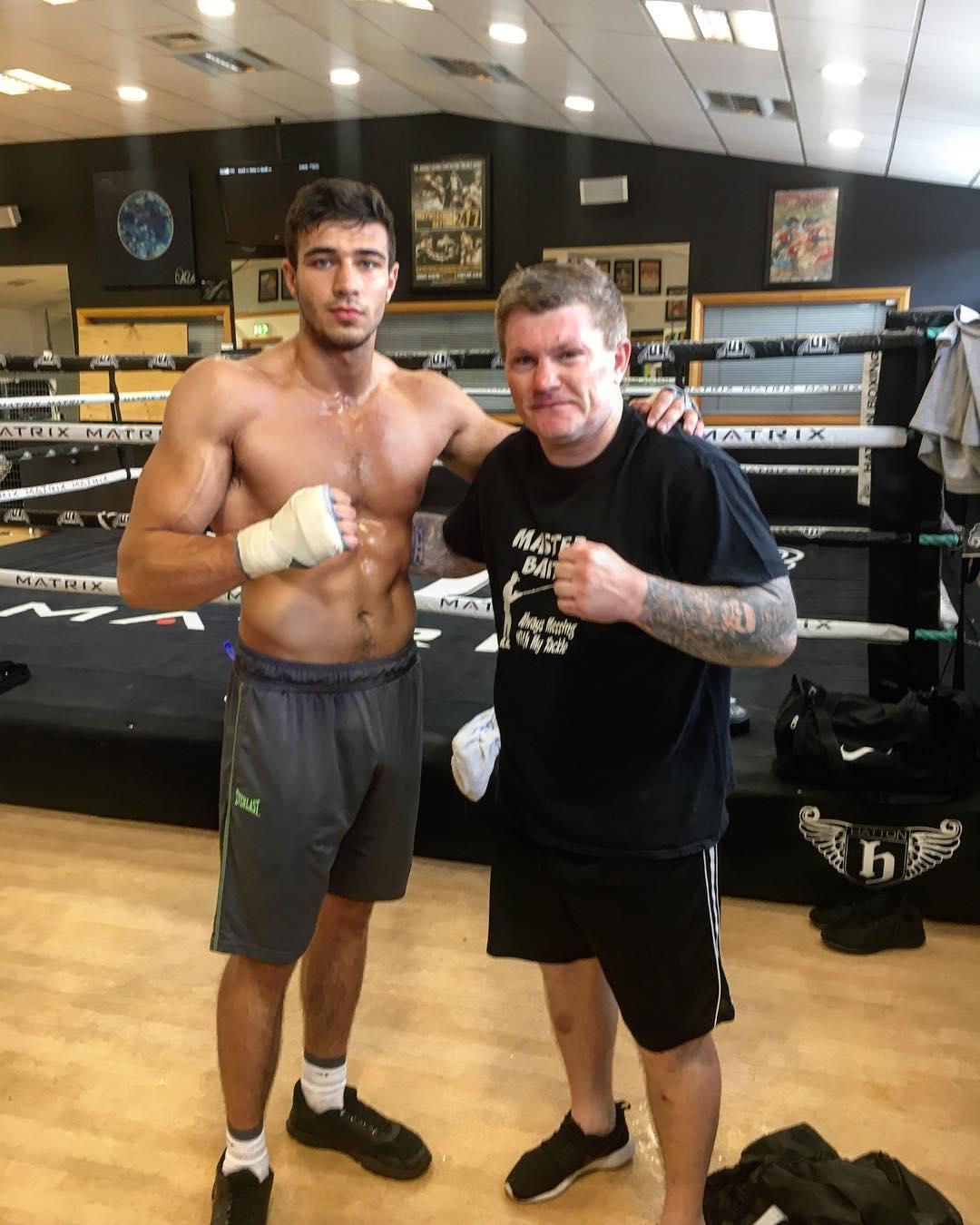 “But I don't want any special treatment because of my family, I am not that type of person.

“I've been through the bad winter days, getting up at 6am and then two buses to get to training, taking two and a half hours – and the same back home.”

Unlike his brother and cousin, Tommy is muscle-bound and stocky, a potential wrecking ball.

But he insists he shares their dance skills and can prove just as elusive in the ring. 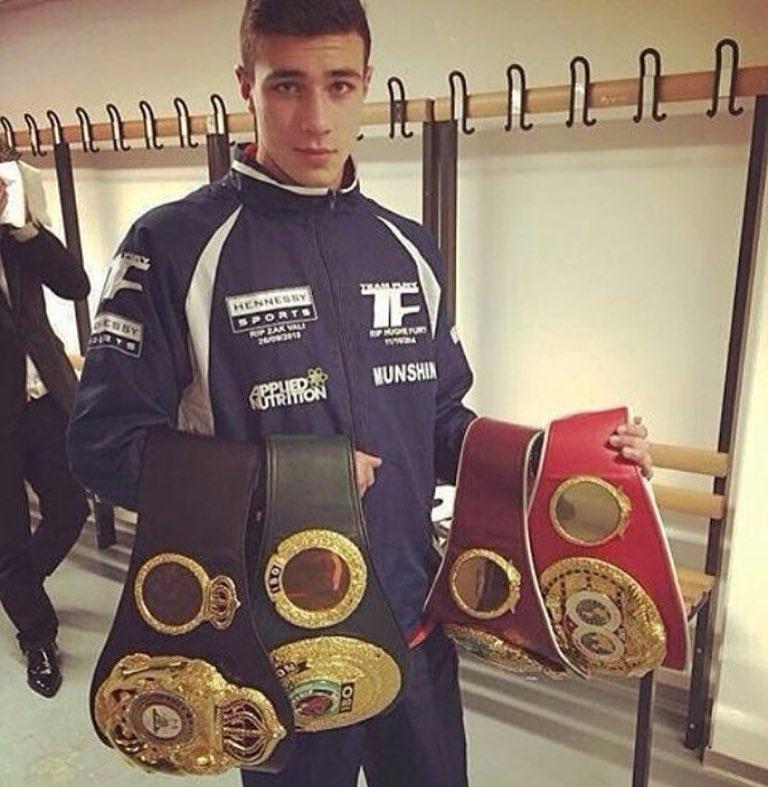 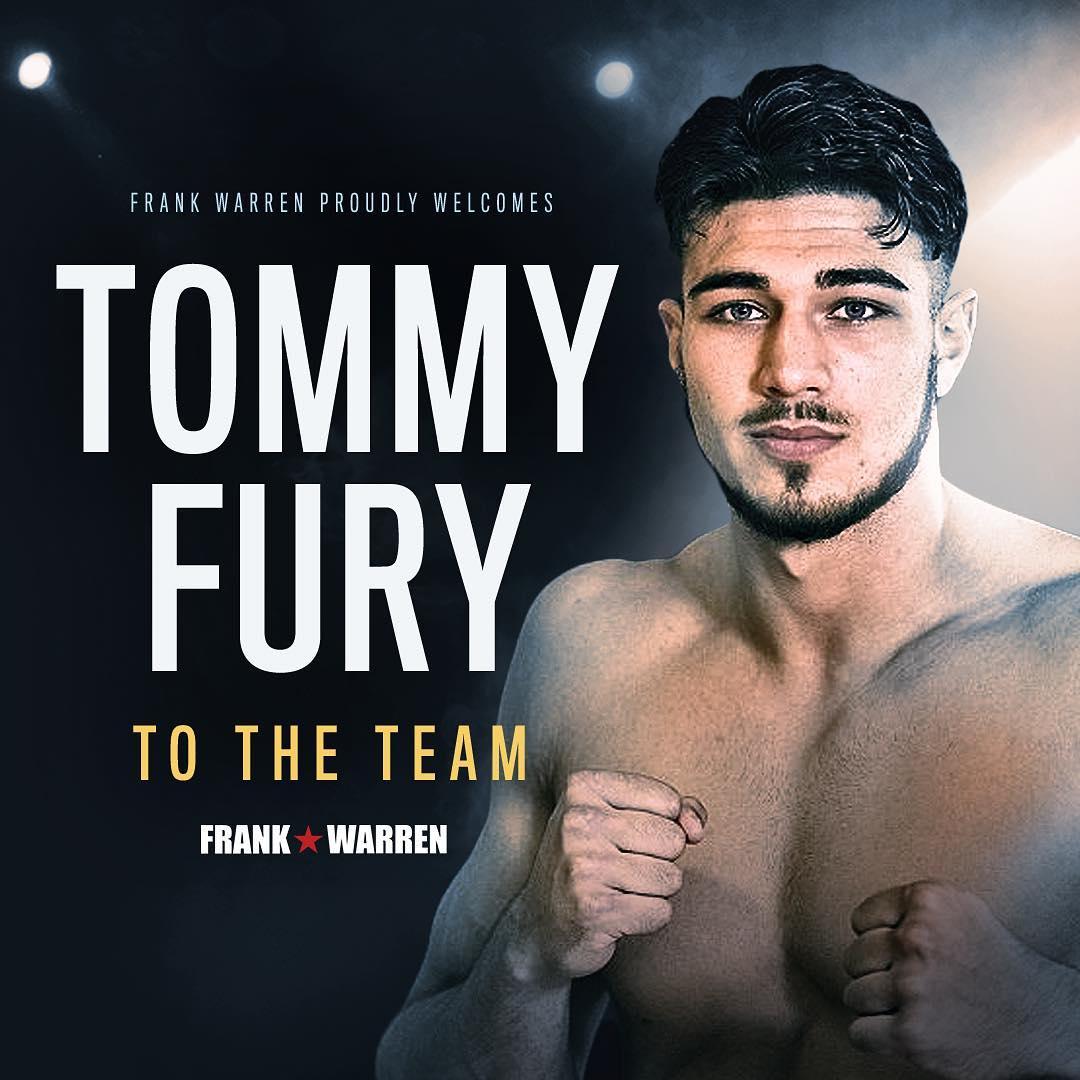 And the blue-eyed boy quietly rightly agrees that he has snatched the title of the family's best looking boxer, much to boastful Tyson’s chagrin

He said: “People think that because of my muscles that I can only fight one way but I can dance too.

“I've taken the best-looking title too now but looks don't get you anywhere in boxing.

“Bodies and faces don’t win fights but they are handy to have on the side for the women when you're not training.

“It's about talent and skill and that's what Tyson has plenty of, he's still the best in the world.”