TYRONE SPONG is facing TWENTY-THREE charges relating to an escaped pet cougar – in the same week he was dumped from a fight with Oleksandr Usyk.

If found guilty, a fine worth over £400 and up to 60 days in jail could be handed to the heavyweight boxer for EACH offence. 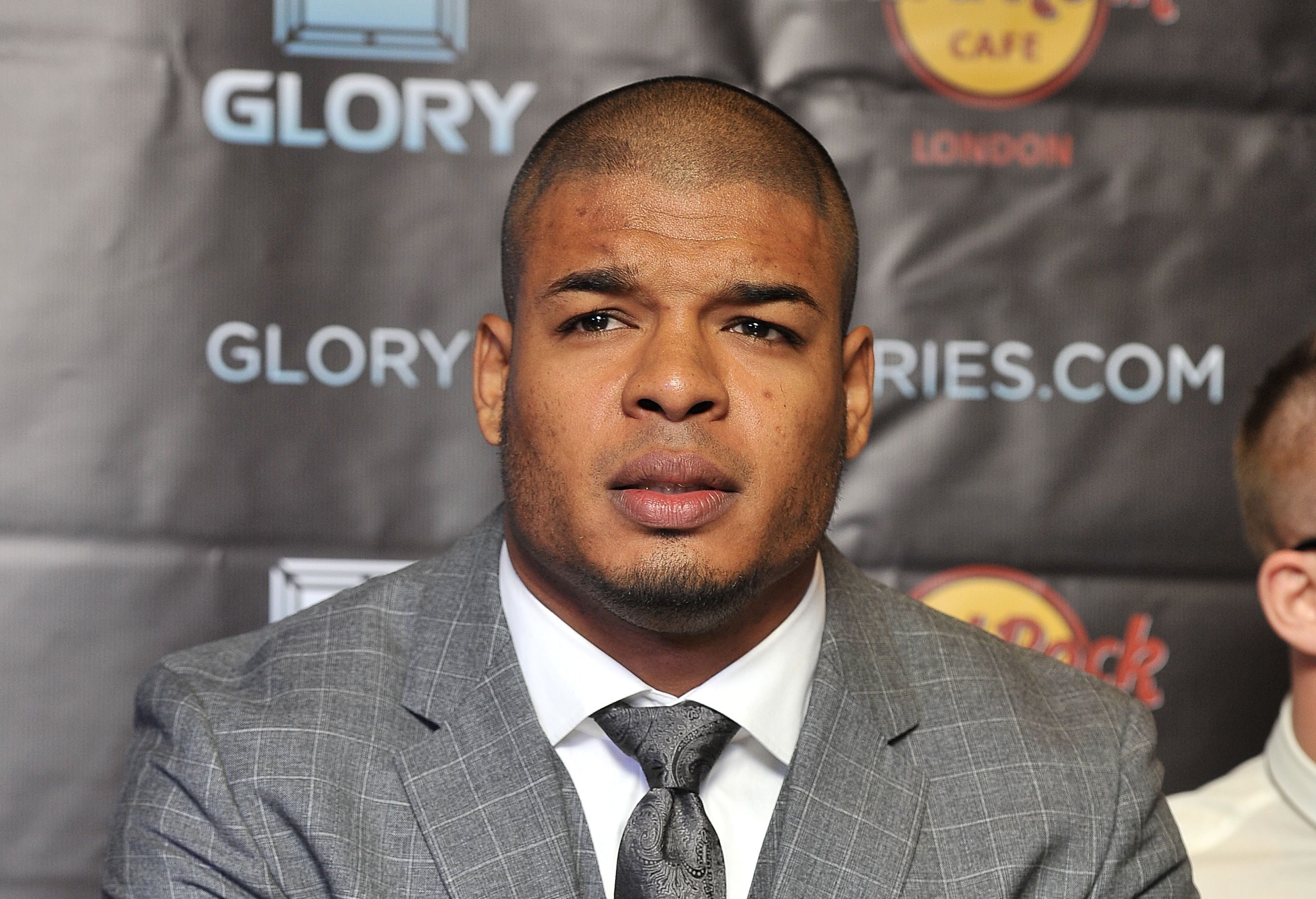 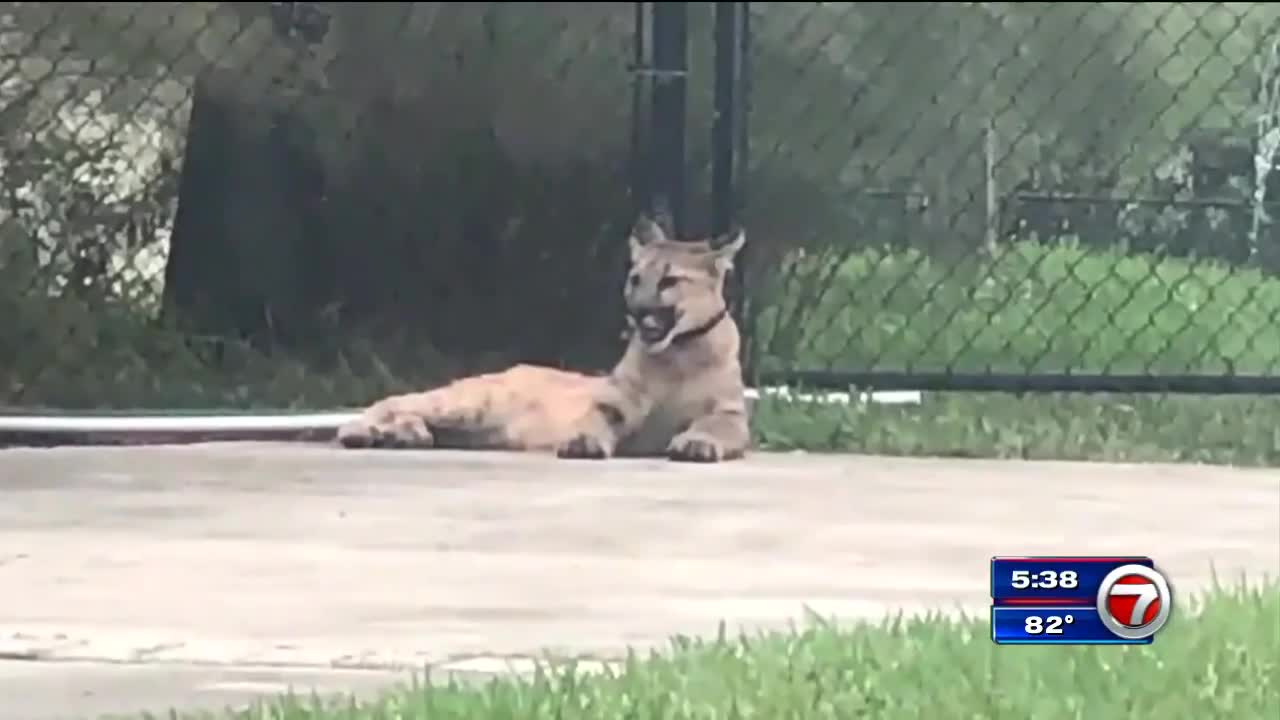 The animal was found running around the streets of Parkland, Florida, on January 1 in an incident state prosecutors are calling extremely dangerous.

Spong, 34, was first charged over the incident in August and formal charges have now been filed by the State Attorney's Office.

On the list of alleged offences includes keeping the cougar without a permit, keeping it in a small cage, failing to provide clean water and appropriate shelter, and allowing the animal to escape.

In addition, local reports suggest no one in the neighbourhood knew Spong kept the cat before it ran loose – and it is now believed he possesses other wild animals.

Found to be underweight, the cougar had to be shot with a tranquilliser gun so it could be taken to a wildlife centre, where it is said to be doing well.

Native to the Americas, cougars are typically solitary animals and can weigh up to 200 pounds – the fourth largest species of cat in the world. 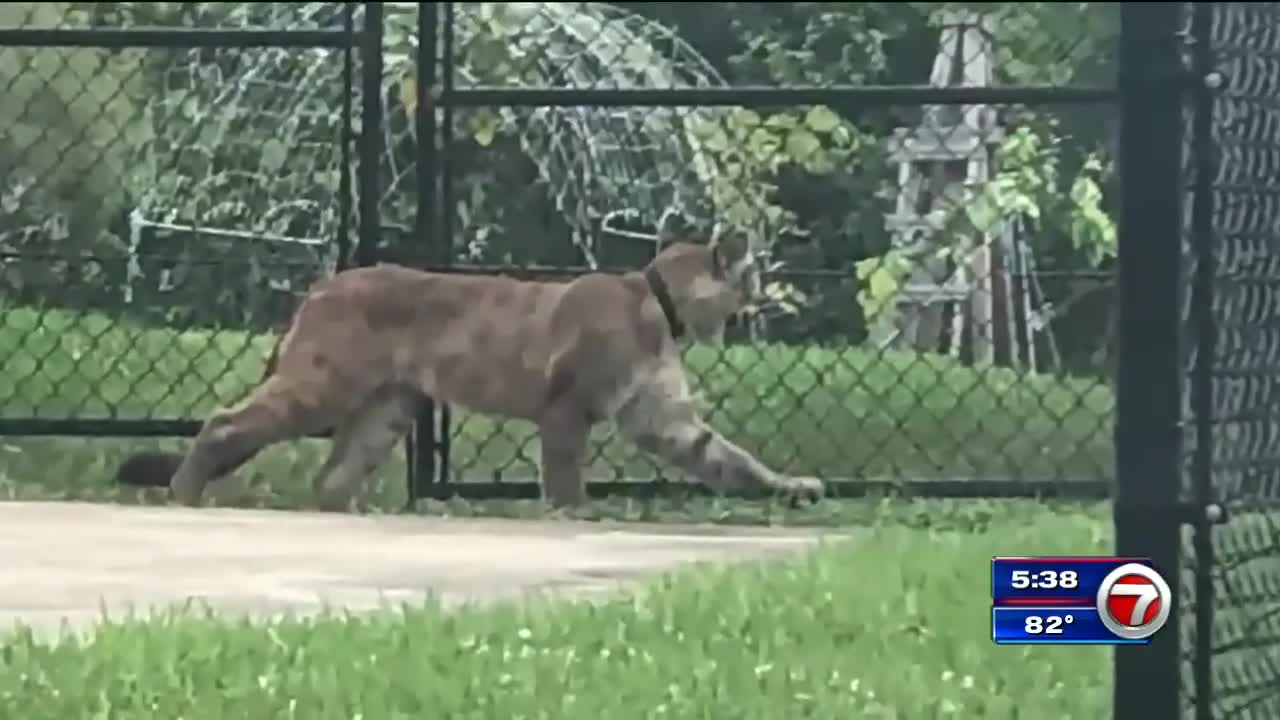 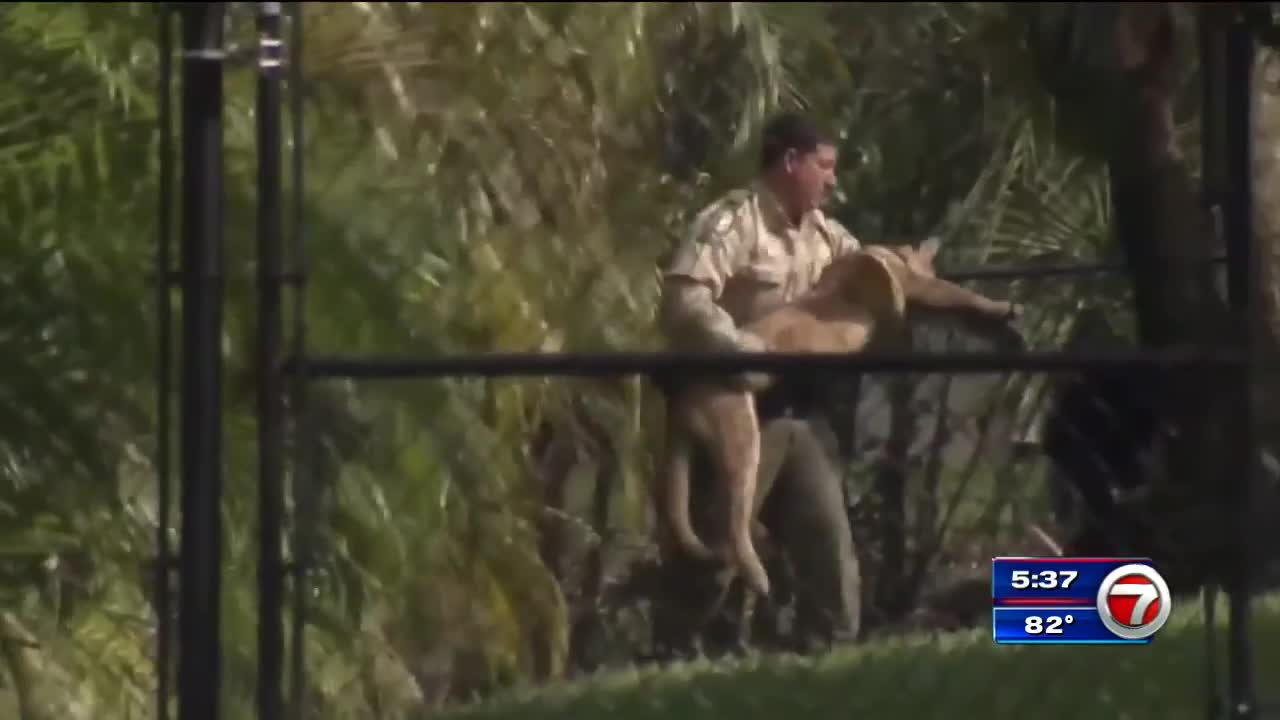 Having to face the prosecutors over his pet cat comes just days after boxing authorities threw him out of a heavyweight clash with Usyk due to "adverse findings" in a drug test.

The Russian champ, ironically nicknamed The Cat, is switching from cruiserweight for the weekend's bout in Chicago and will face Chazz Witherspoon instead.

Suriname-born Spong was tested by the Voluntary Anti-Doping Association when an adverse finding of Clomiphene, commonly found in female fertility prescription medication, emerged.

In response, the unbeaten boxer vehemently denied any wrongdoing. 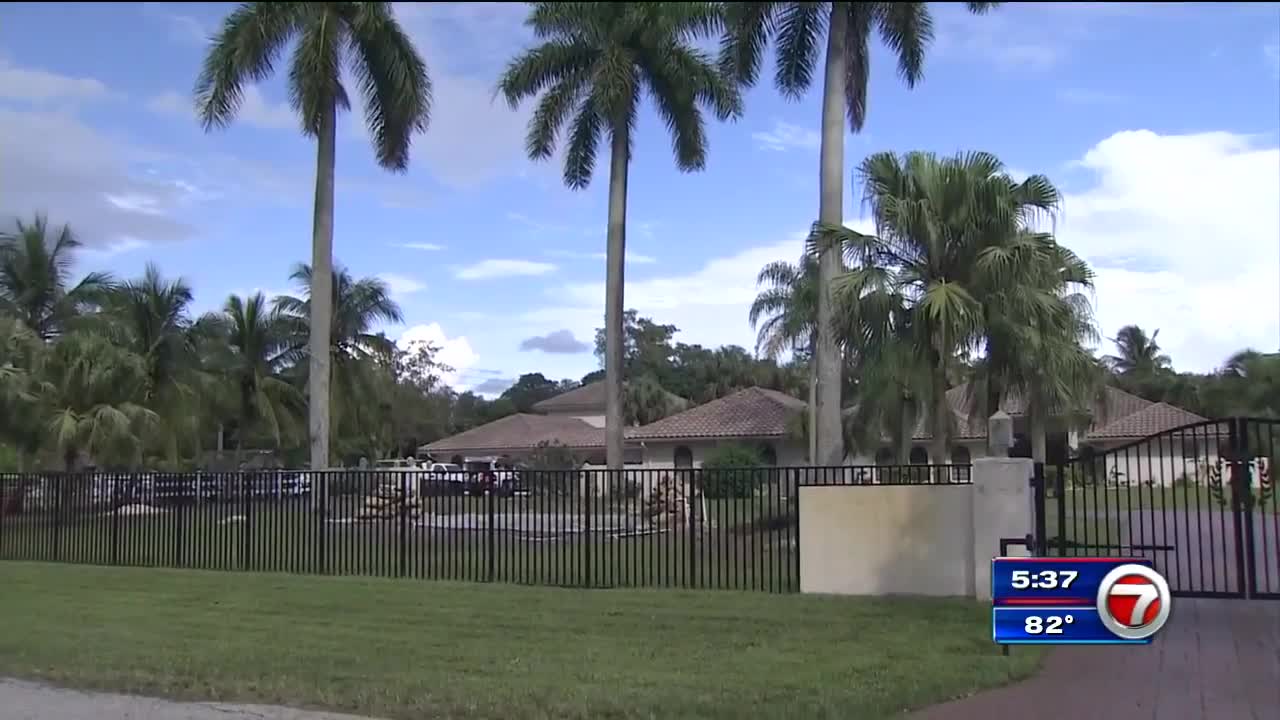 He said: “This is a set up. I vehemently deny that I have ever taken the substance named in VADA’s report.

“I have asked for testing of the B sample at a laboratory of my choosing.

“Testing performed last week at the request of the Illinois Boxing Commission showed, what I’ve always known, that I’m a clean fighter."