LIVERPOOL star Trent Alexander-Arnold is a doubt ahead of the Premier League title showdown with Manchester City.

Alexander-Arnold suffered a hamstring injury against Arsenal two weeks ago at the Emirates prior to the international break. 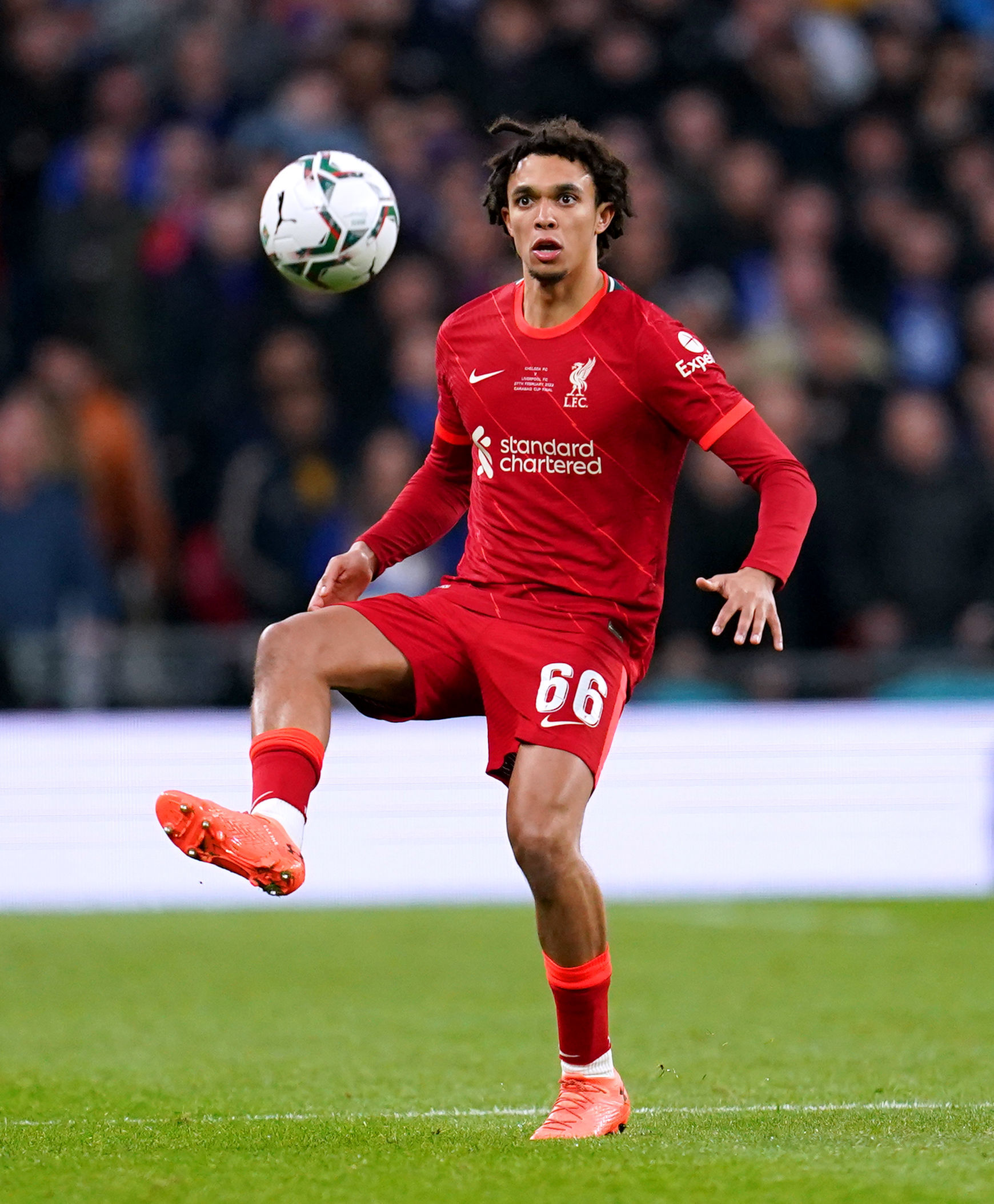 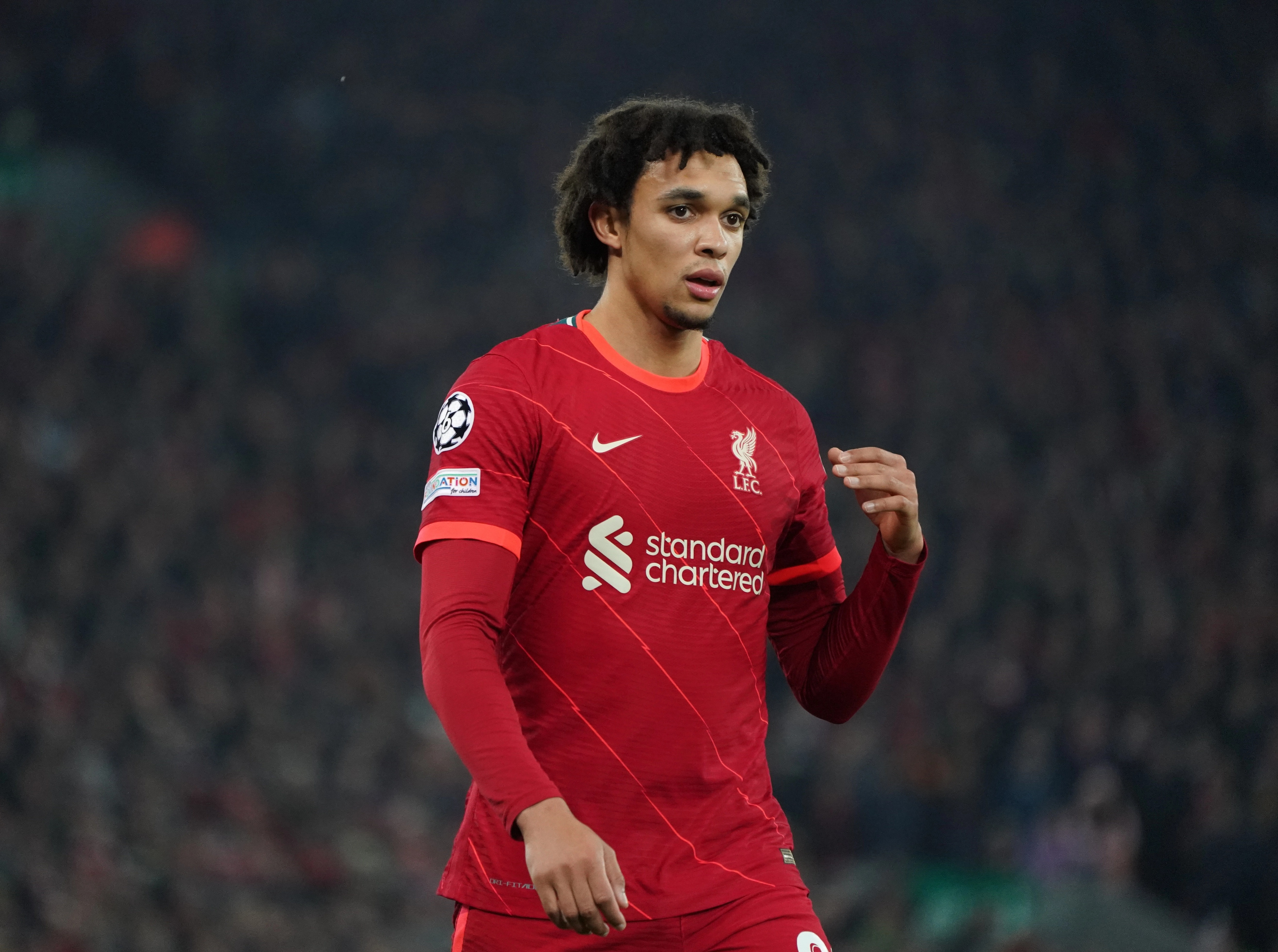 According to The Athletic, the right-back is now in a "race against time" to be fit for the Etihad decider against City on April 10.

The defender was also ruled out of England duty for the friendlies against Switzerland and Ivory Coast.

Alexander-Arnold is not expected to play a part in Saturday's Premier League game with Watford at Anfield. 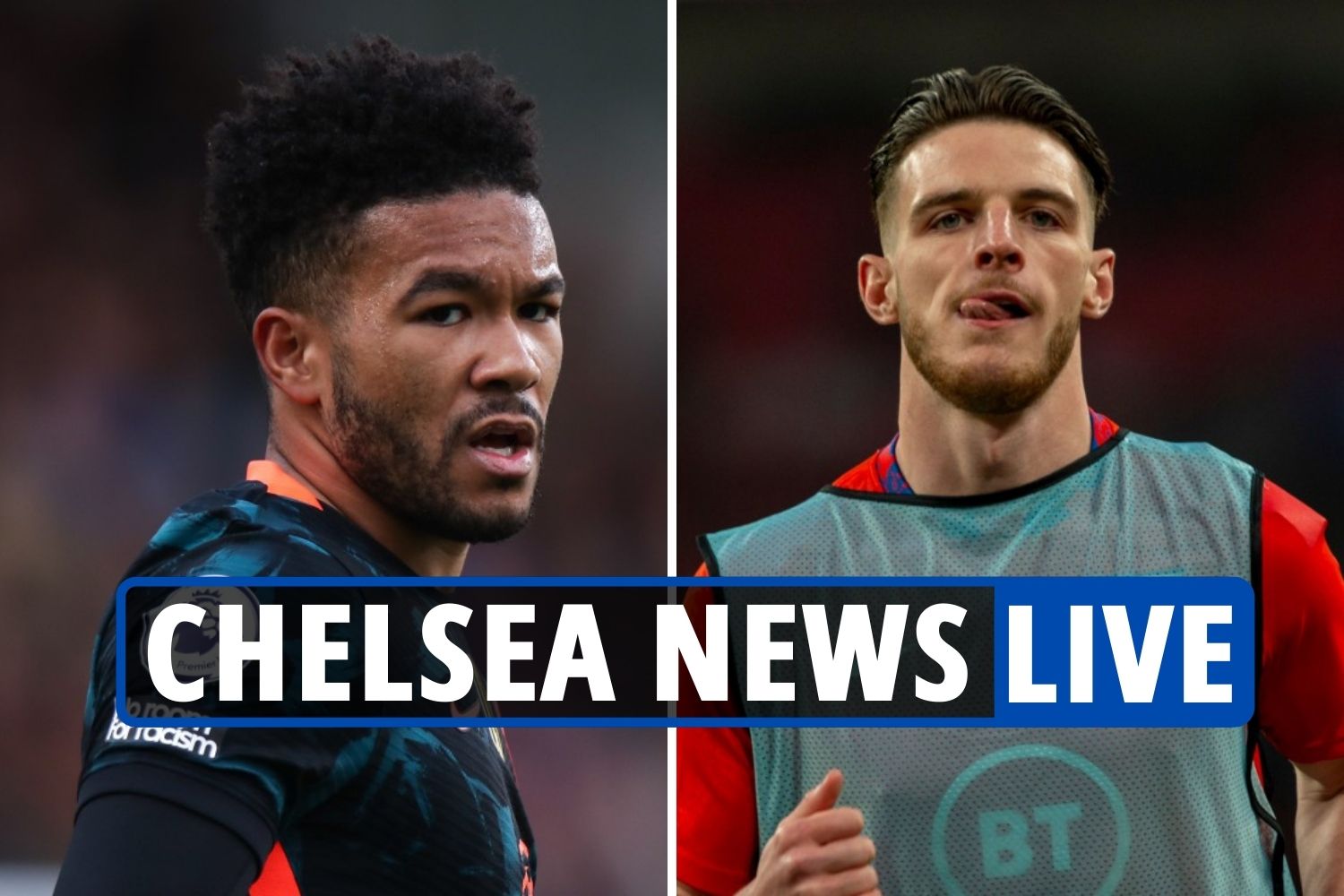 Virgin Bet offer: Get £20 bonus when you stake £10 on racing, football or tennis

He is also set to miss Tuesday's Champions League first-leg quarter-final at Benfica.

April 10 is being viewed as a potential comeback date for the England international, which is when the Merseysiders travel to the Etihad.

However, Liverpool manager Jurgen Klopp is worried that it will come too early for an injury of this nature.

There is a sense of optimism as the full-back has previously returned from injury earlier than expected.

FOOT ON THE GAZ

However, this time around Alexander-Arnold has some significant hurdles to overcome before getting the all-clear.

If Alexander-Arnold is unavailable against City then that would pose as a significant blow for Klopp and his team's hopes for an unprecedented quadruple.