The Blues have made contact with the German Bundesliga club about signing 20-year-old Havertz, while Brentford’s winger Said Benrahma is also on the Chelsea shortlist. (Guardian)

Aston Villa are long-time admirers of 24-year-old Algeria international Benrahma and will try to sign him – if they avoid relegation from the Premier League. (The Athletic)

Brazil centre-back Thiago Silva wants to stay in Europe after being told his Paris St-Germain contract will not be renewed, and believes he can play at a top club for at least two more seasons. (ESPN)

Arsenal are hopeful their relationship with striker Pierre-Emerick Aubameyang’s father – who is also the 30-year-old’s agent – will help them agree a new contract with the Gunners’ club captain. (Telegraph)

‘They understand they have an opportunity to make a difference’ 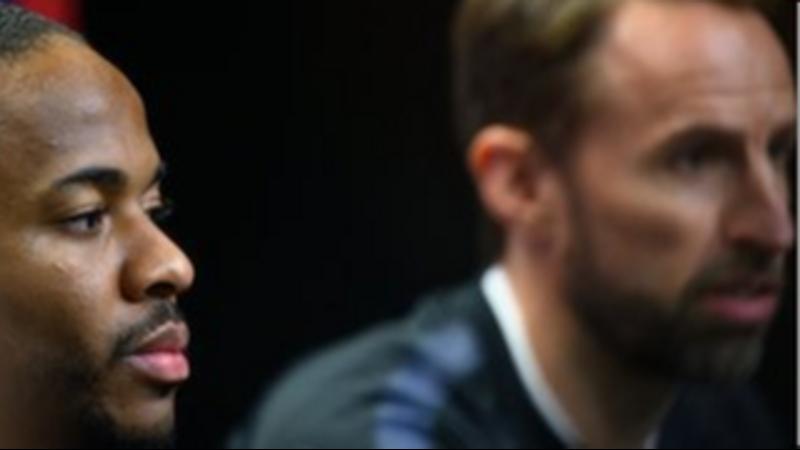 Leicester City have lined up Ajax and Argentina left-back Nicolas Tagliafico, 27, as a possible replacement for England international Ben Chilwell, who is being linked with Chelsea and Manchester City. (Mirror)

Manchester United are not willing to let Wales winger Daniel James, 22, leave the club on loan – even if they do sign England international Sancho. (Manchester Evening News)

RB Leipzig would rather sell 21-year-old French defender Dayot Upamecano, who has been linked with Arsenal, than lose him on a free transfer when his contract expires in June 2021. (Bild)

Paris St-Germain midfielder Idrissa Gueye says he has no intention of leaving, despite the French champions appearing open to the 30-year-old Senegal international’s departure. He has been linked with a return to the Premier League, with Wolves and former club Everton interested. (Le10Sport)

Southampton are unlikely to accept less than £35m for skipper Pierre-Emile Hojbjerg. The 24-year-old Denmark midfielder is a target for Everton and Tottenham. (Evening Standard)