A former Spurs youth product, Camden-born Lancaster made his Premier League debut BEFORE the Three Lions star and was hotly-tipped for future success. 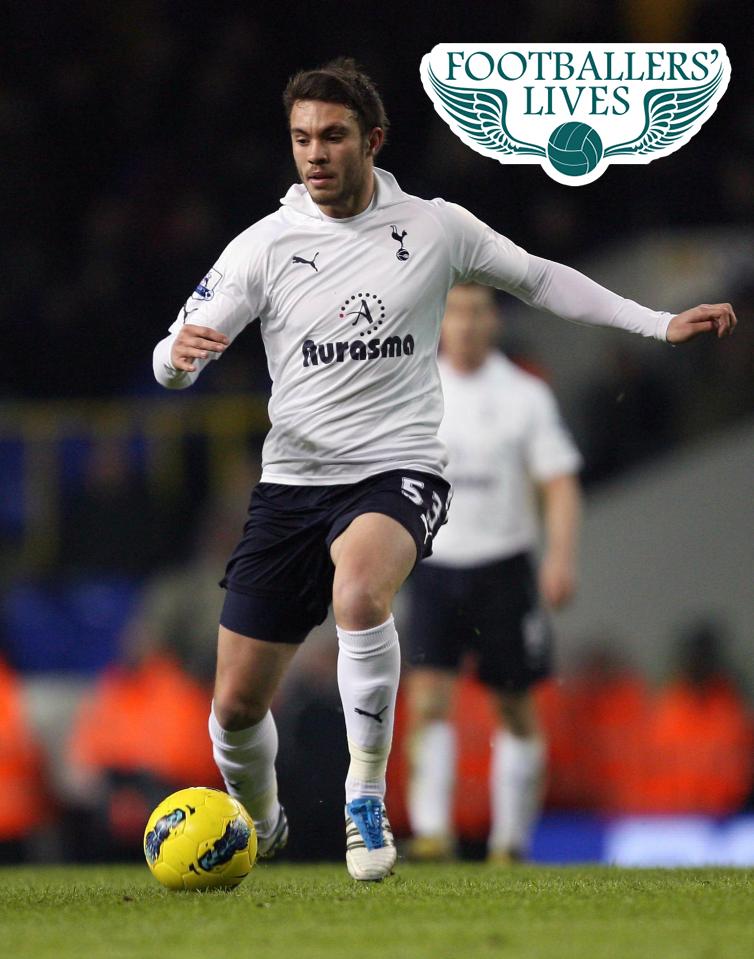 However, bad luck with injuries meant that he was limited, ironically, to just 15 minutes of fame in a Tottenham jersey.

In 2012, Kane and Lancaster, now both 26, were originally in the same age group at the Spurs academy.

And rave reviews from his coaches, like Les Ferdinand had Lancaster believing he had a chance of making it at White Hart Lane.

“At the time it was good, but it was sort of all over the place as back then they were going through manager after manager,” Lancaster told Planet Football.

“When I first went in there at under-14 or 15, it was Martin Jol and when I signed my pro contract it was Redknapp. 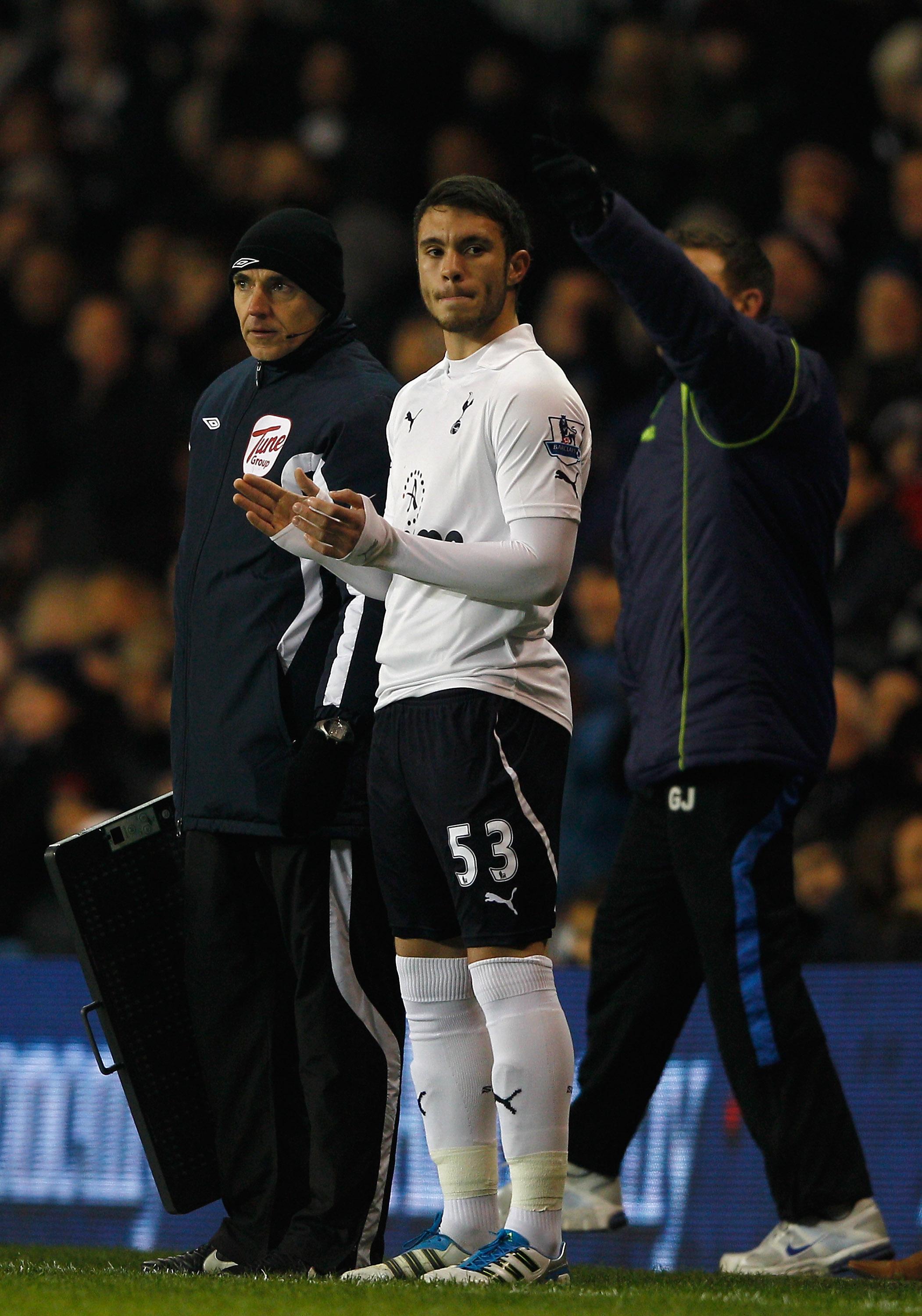 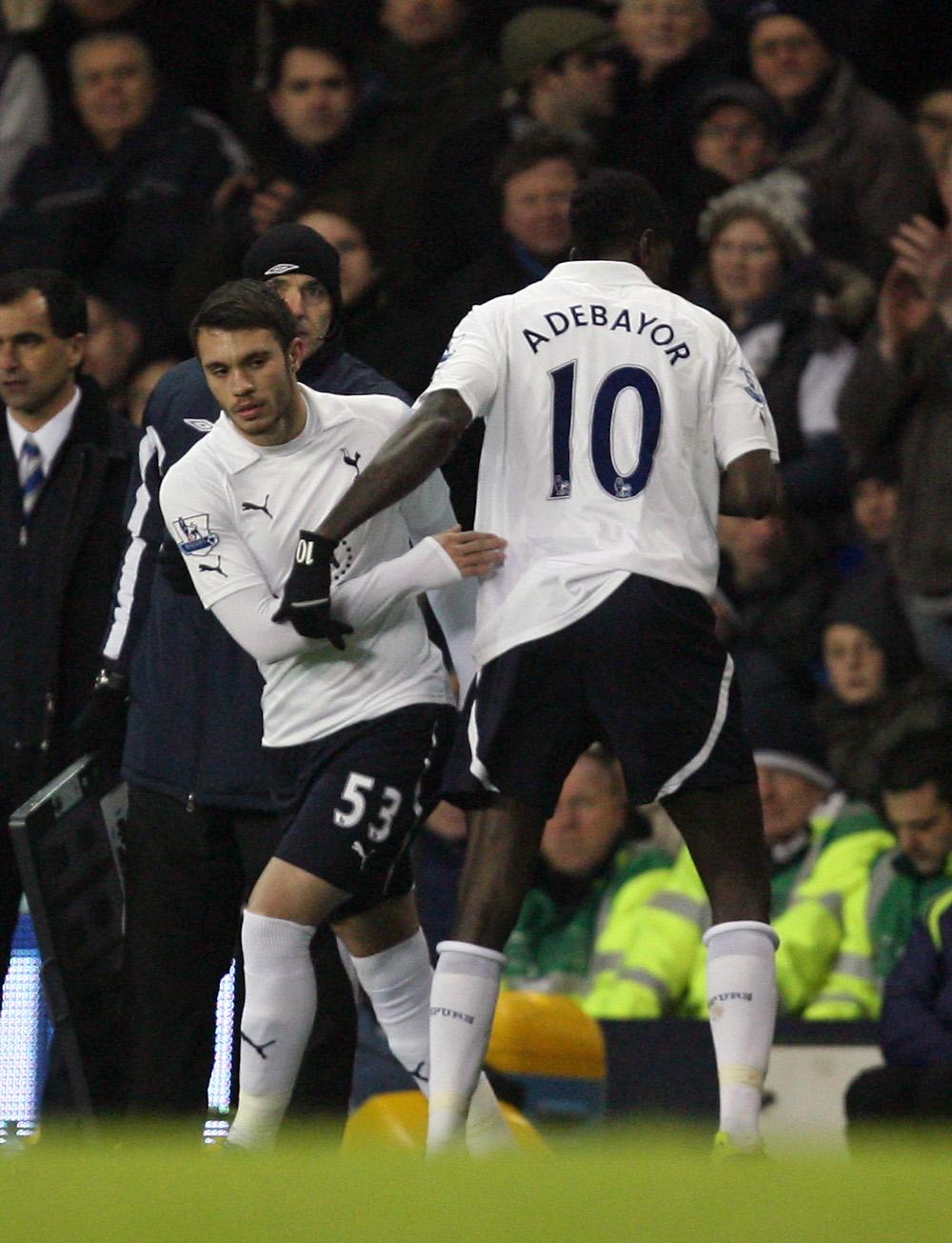 “They were bringing in quite a few foreign players, guys from overseas.

"My group had a lot of good talent in it, including a lot who are playing in the Premier League now.

After admirable performances for Spurs' youth team and their reserves, Lancaster was loaned out to Dagenham and Redbridge. But he struggled to adapt to life in League One.

“I think I went on loan a bit too young at 17 or 18 at Dagenham and Redbridge, and you can imagine what sort of football they were playing," he said.

“I wasn’t used to that sort of style of play, but the growing up part of going on loan definitely helped, I matured quite a bit in the four months there.” 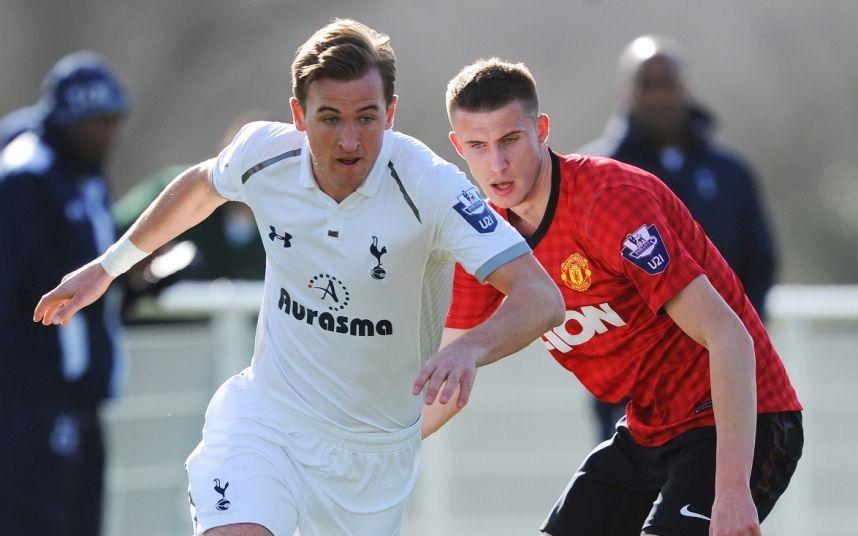 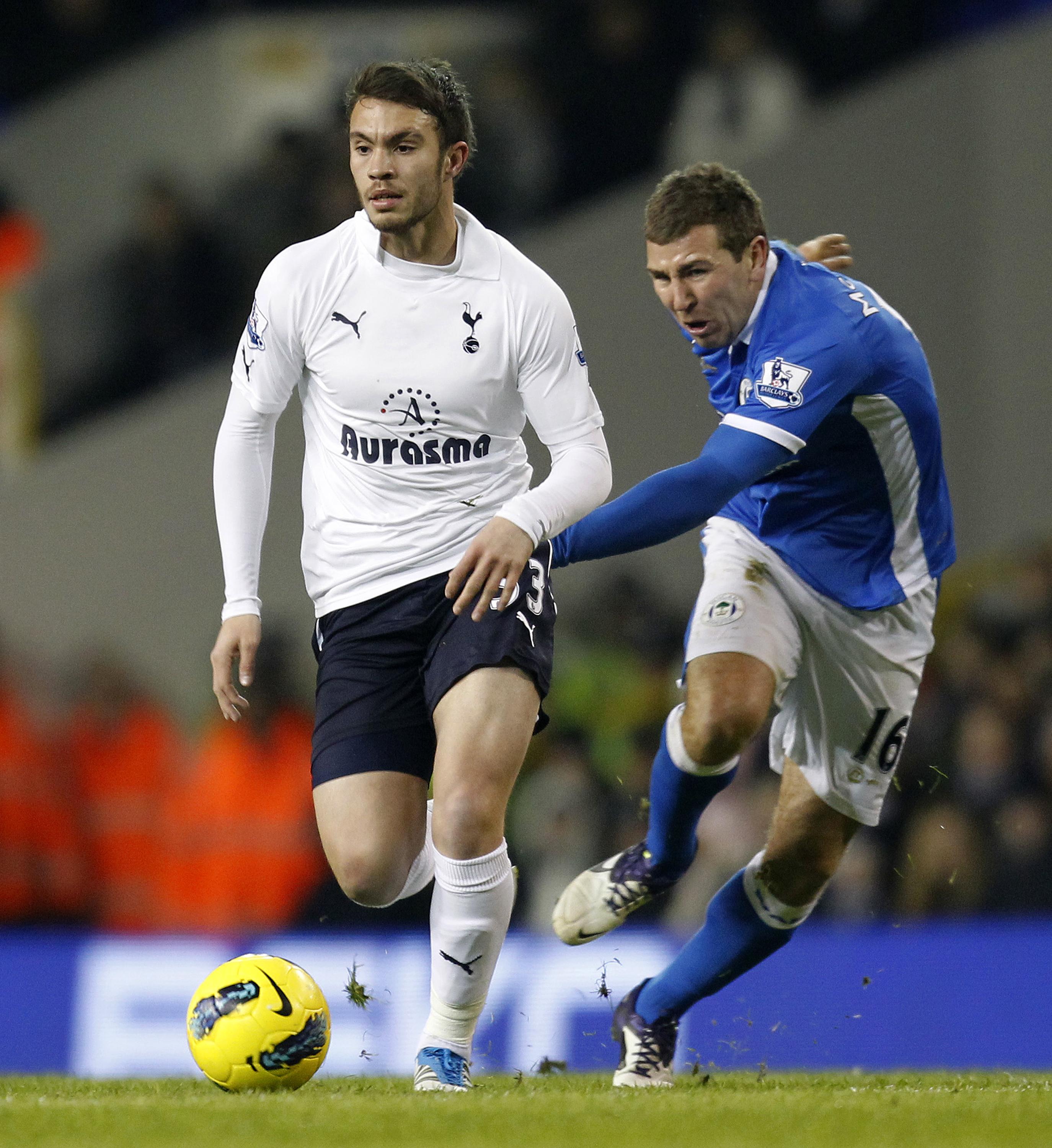 After his unsuccessful loan at the Daggers, Lancaster returned to Spurs and trained with the first team, alongside recognised stars like Gareth Bale and Luka Modric. And it was Louis Saha that proved inspirational.

He revealed: “I was around 18 or 19, they picked a few of us out every now and again to go up to train with the first team for the experience when they were lacking numbers.

“The season I made my debut I dipped in and out quite a bit.

“Ledley King was still there, and there was Scott Parker, Modric, Bale, (Emmanuel) Adebayor and Louis Saha, who I learned a lot from by just watching him train. With his finishing and his movement, he was a good one to watch.” 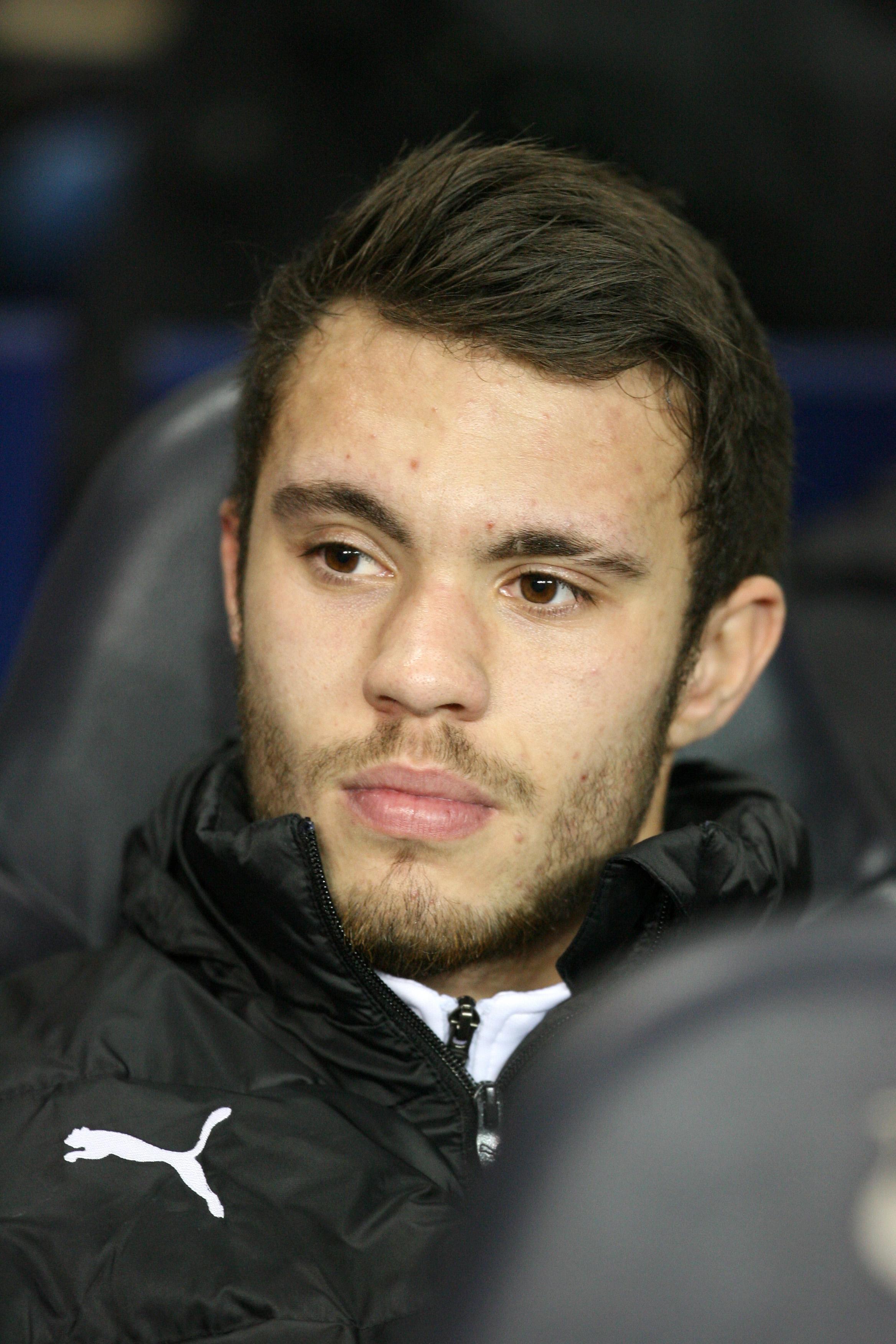 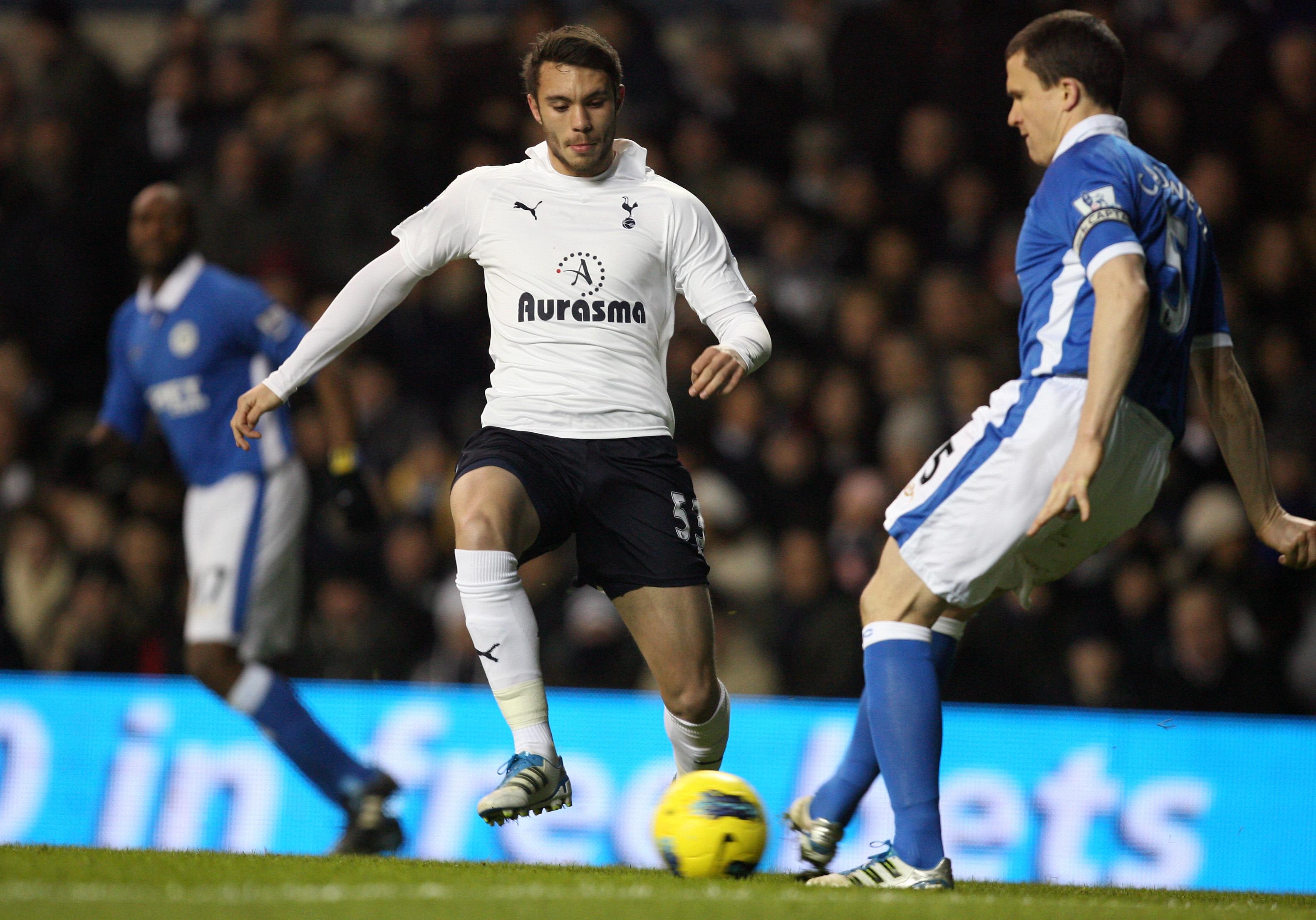 Lancaster's breakthrough (and only moment) was a surprise for the youngster, even if he felt he was on the brink of first team.

Manager Harry Redknapp included him in the squad for a game against Wigan in January 2012, and he came on for Adebayor in the 78th minute.

“I honestly didn’t think I was that close,” he claimed.

“I was on the bench the year before I made my debut in the Europa League, but quite a few of us had that opportunity.

"I didn’t feel that close to making my debut or being part of the first team.

“I was training one morning and had quite a good training session.

"They were lacking in numbers for the game against Wigan and (Roman) Pavlyuchenko was about to be sold so that’s how I got my opportunity. 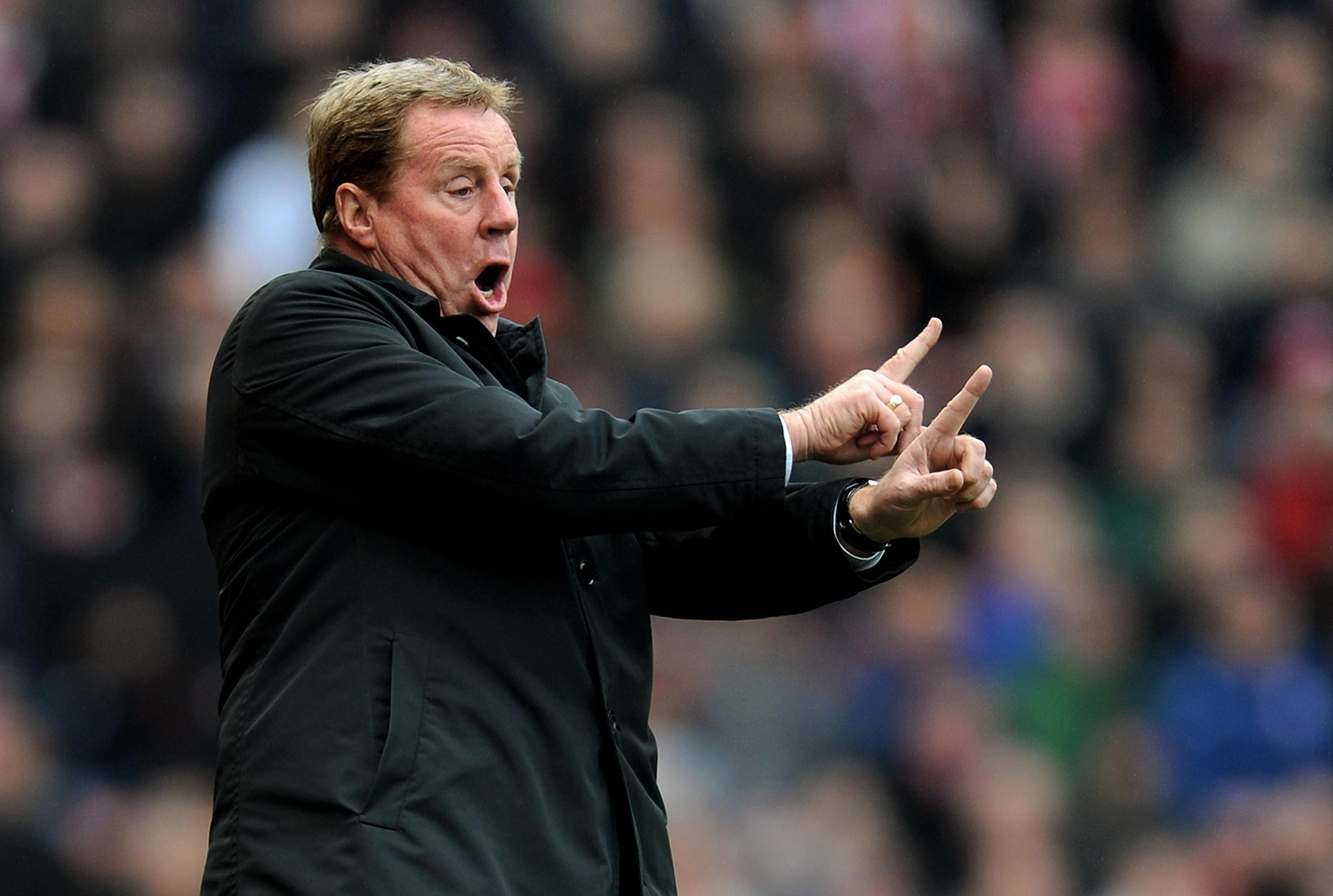 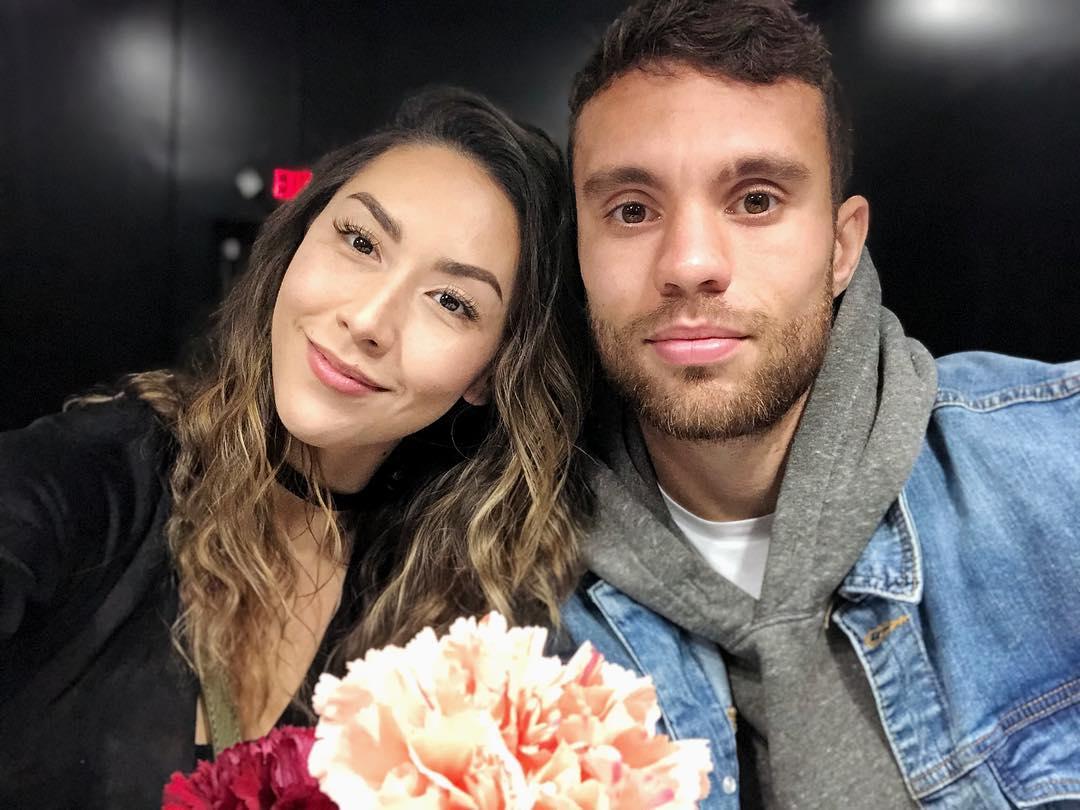 “It was all bit of a blur. I remember going out after training to get some brand new boots for the game.

“I remember warming up, then Redknapp called me over to say I was going on for the last 15 minutes and all he said was to go and enjoy myself, do a job for the team.”

After Redknapp made way for Andre Villas-Boas in 2012, the Portuguese boss awarded Lancaster with a two year contract and his mentors Tim Sherwood and Ferdinand were purring about his abilities.

But a groin injury was the start of his bad luck.

“It was Tim Sherwood and Les Ferdinand who came together and said that I had a real chance of cracking it at Spurs,” Lancaster said. 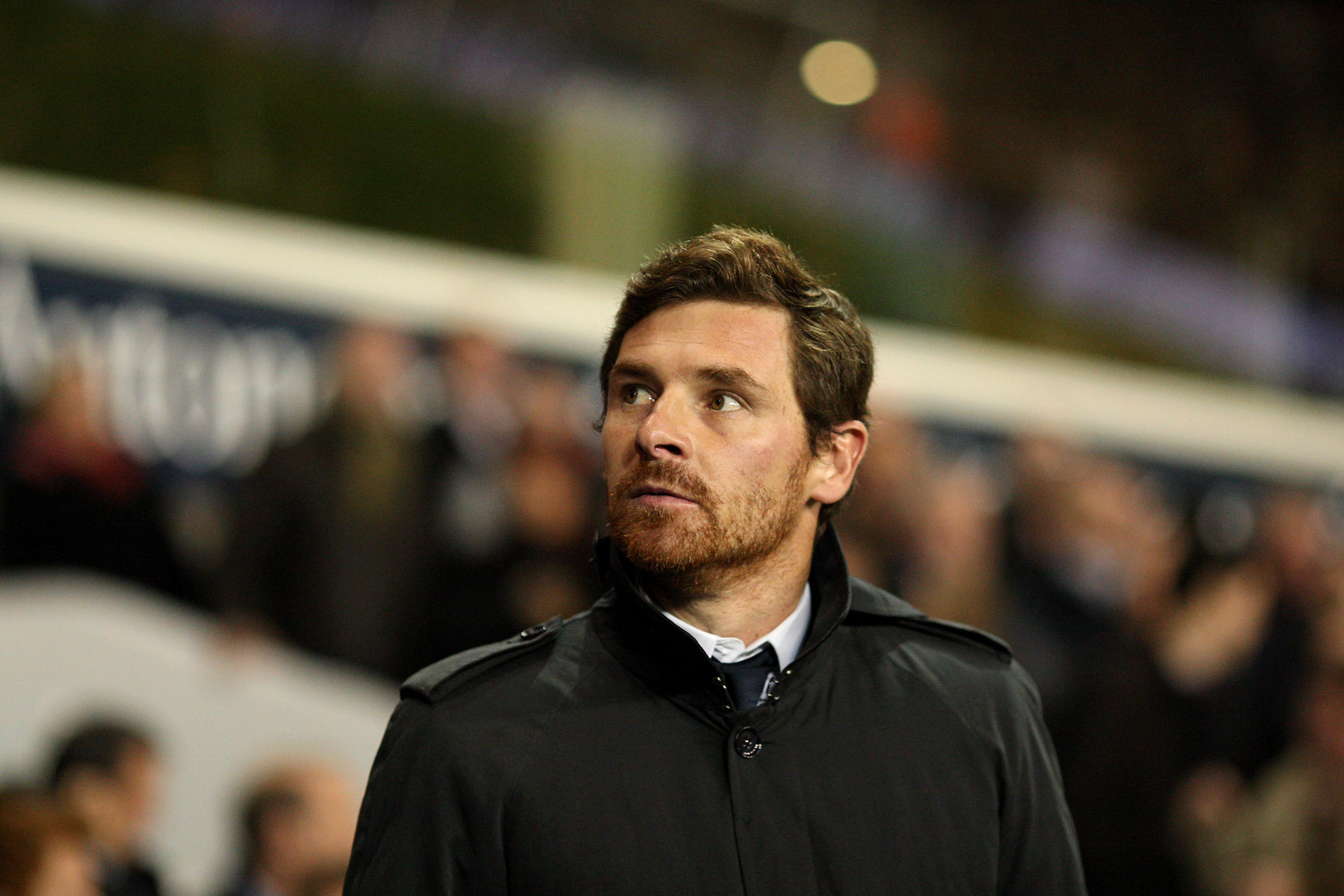 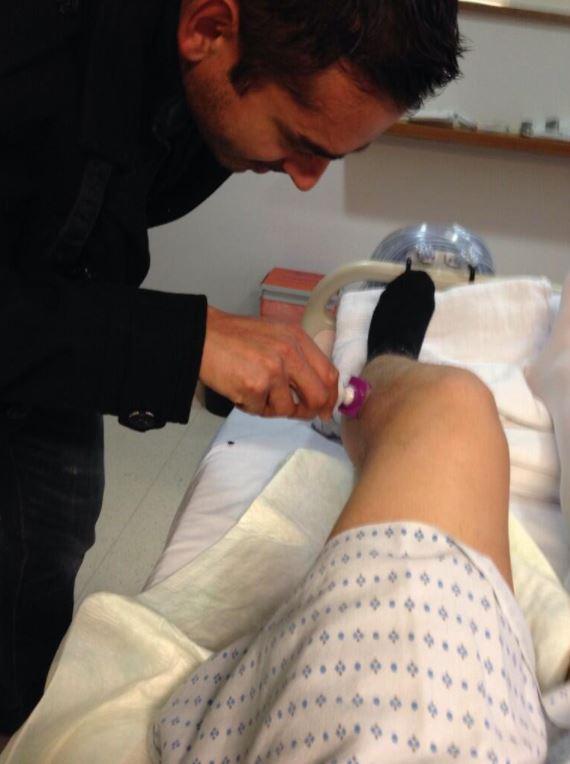 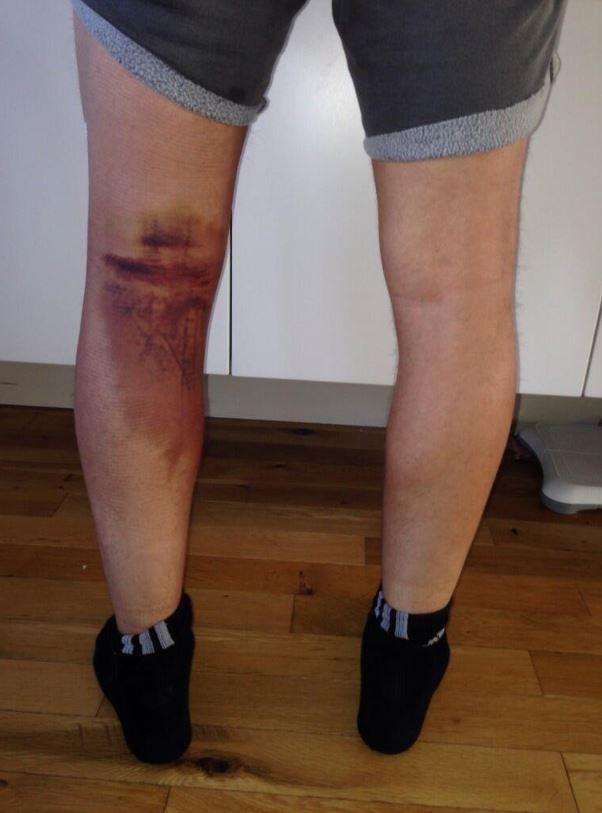 “That was the summer AVB came in and I started training with the first-team for pre-season, but it was literally within the first week I got quite a bad injury.

“I ended up snapping my groin off the bone and that set me back near enough a year. After that it was injury upon injury and I couldn’t get going to kickstart my career.

“I wasn’t too disappointed about not playing again as it was just a conveyor belt of talent at that club, if one year doesn’t make the grade they’re just going to bring in some younger lot and hope that they do.

“After that injury I got back for six months and then did my ACL, then by the time I’d come back my contract was up and I thought it was right for both us to call it a day there and move on.”

In 2014, Lancaster was released by Spurs. He signed for Stevenage, and even though he managed to find the back of the net on his debut against AFC Wimbledon, it didn't work out for him with Graham Westley's side. 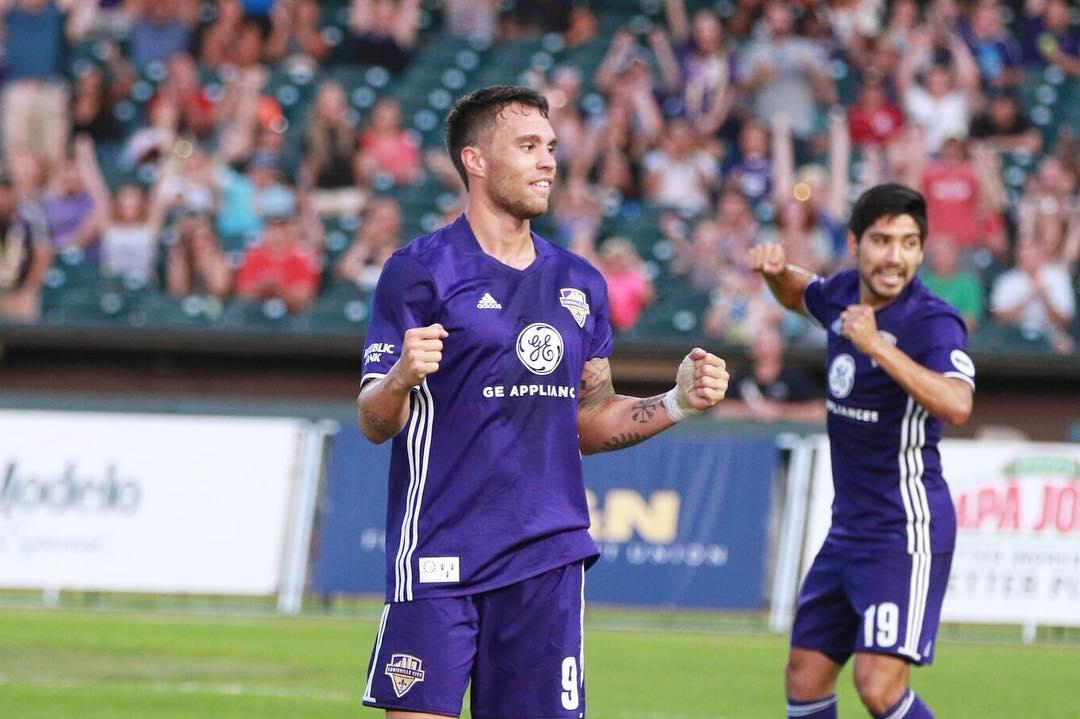 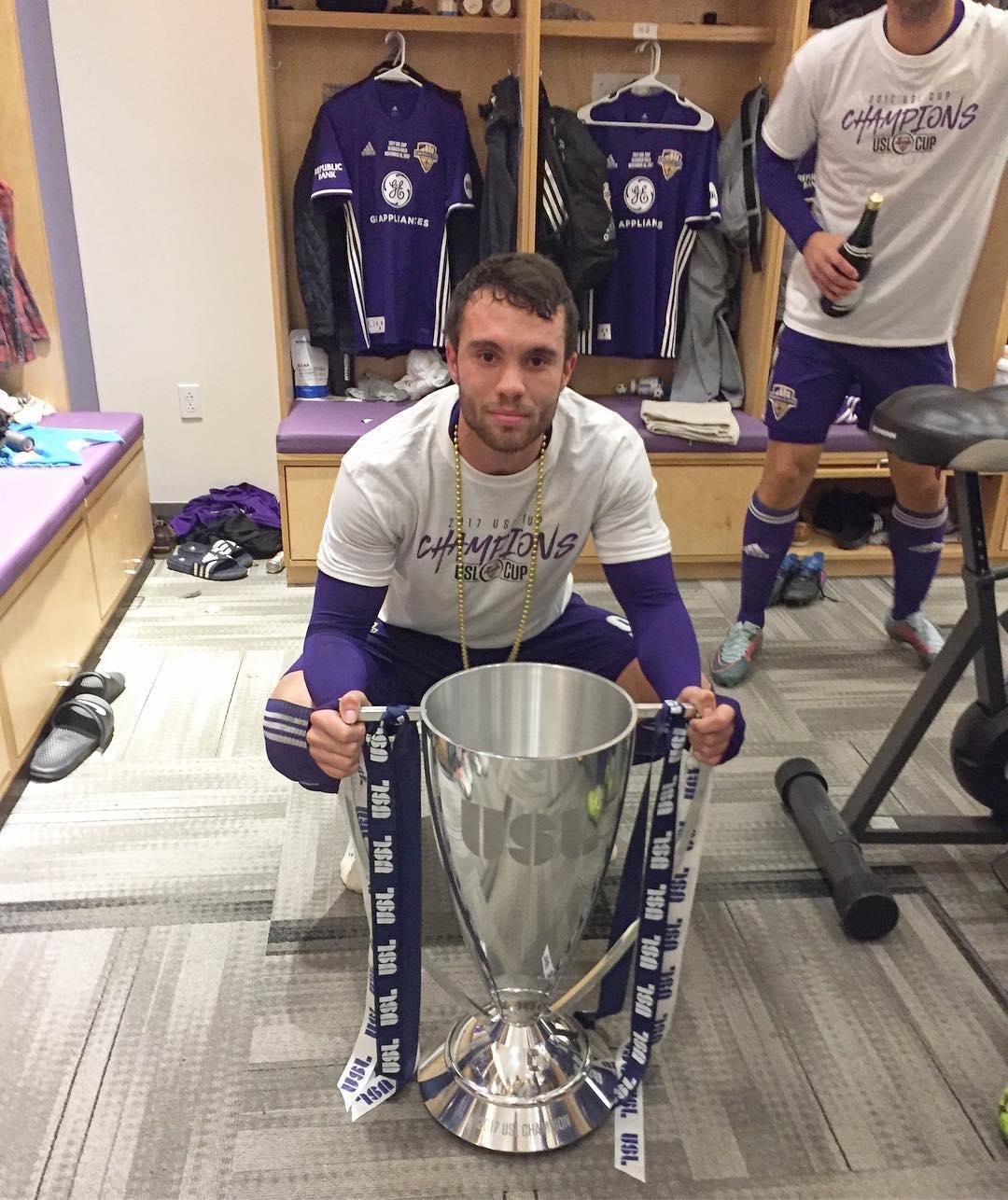 Six months later, he bounced to non-league St Albans and then in 2015 he moved to current club Louisville City, who play in America’s USL Eastern Conference.

“I went to Stevenage to get back into the swing of things, but that was straight off the back of my ACL injury," he said

"I was just trying to get fit, play some games and see where it would take me, but the manager there didn’t really give me enough time, I feel.

“I had a few options, but I wanted a change of scenery, knuckle down and get my head back in the game, trying to make the most of things. 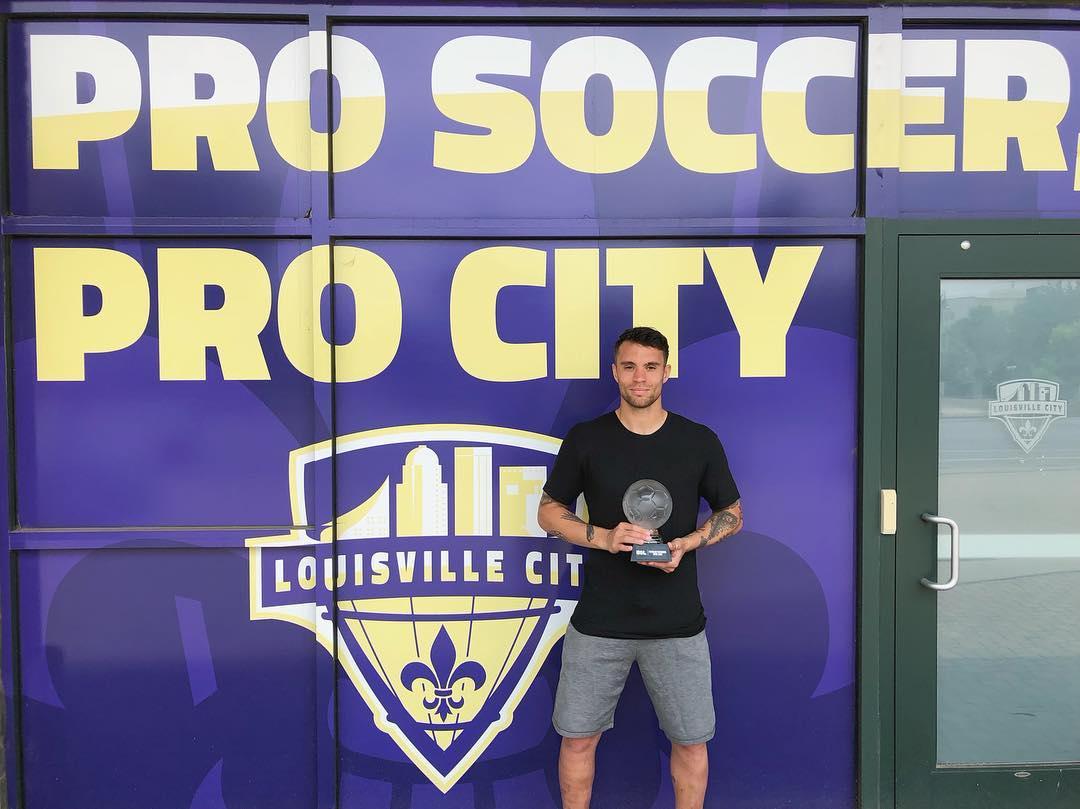 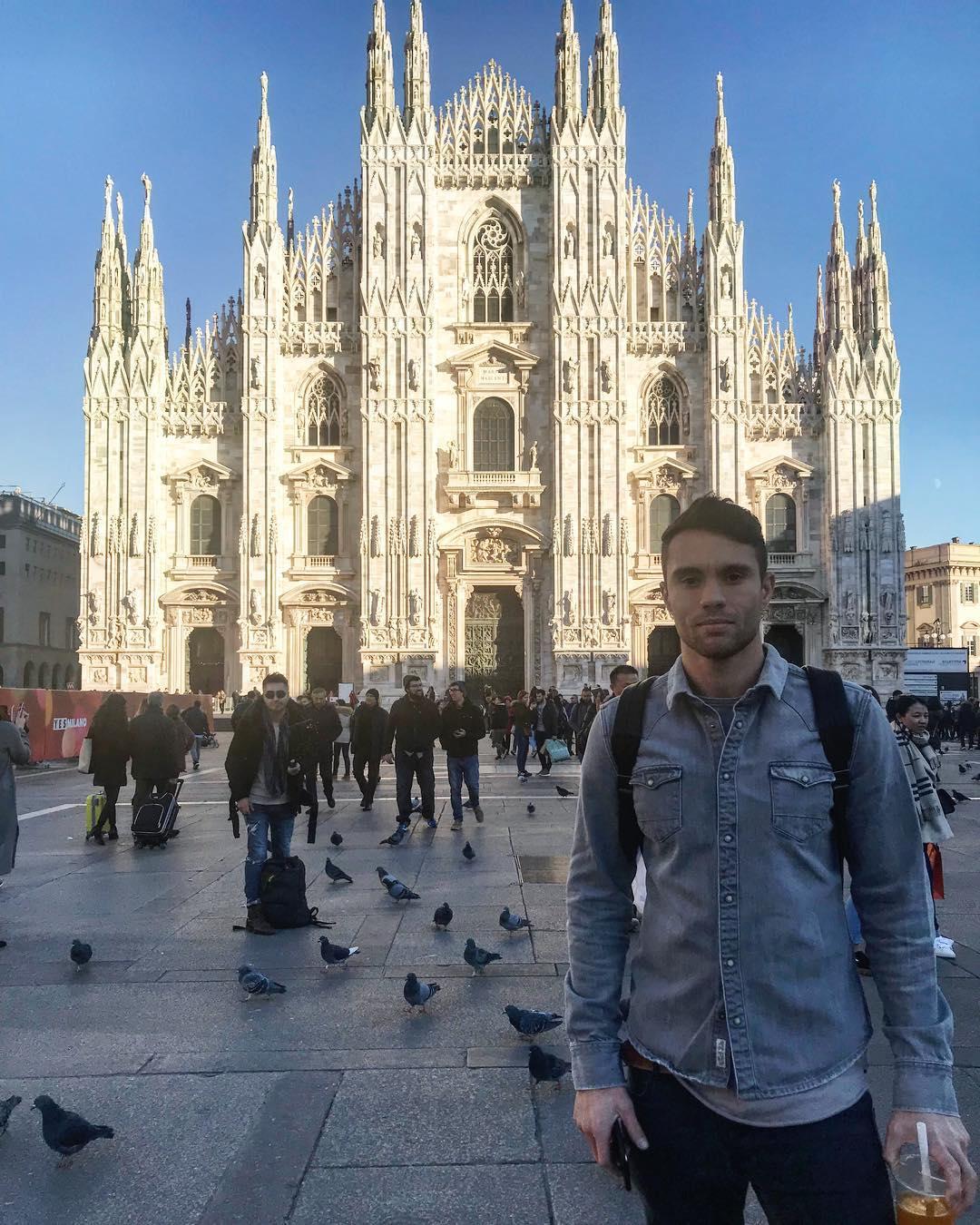 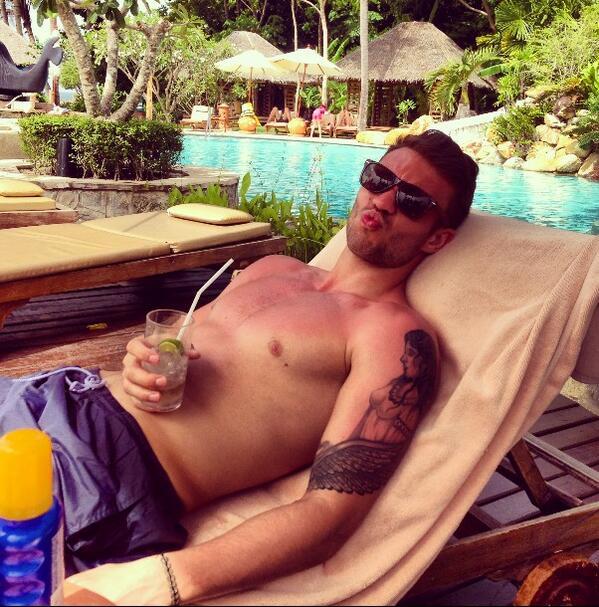 “I like travelling quite a bit so I wanted to get out and see the world a bit more than just staying in London.”

Although it didn't work out for him in North London, Lancaster has settled in well in Kentucky, scoring 36 goals in 79 games playing in USA's second tier.

“I am just enjoying playing,” he revealed.

“The facilities are great, the weather’s great, the league is really stepping up, especially in the last couple of years and I’m really enjoying my football and seeing where it takes me.”

While he's not putting on a Spurs or England jersey now, Lancaster's resilience has meant he's living his dream of playing professional football.