Jose Mourinho's side had to battle from behind at the Riverside, with Lucas Moura's second-half header cancelling out Ashley Fletcher's opener. 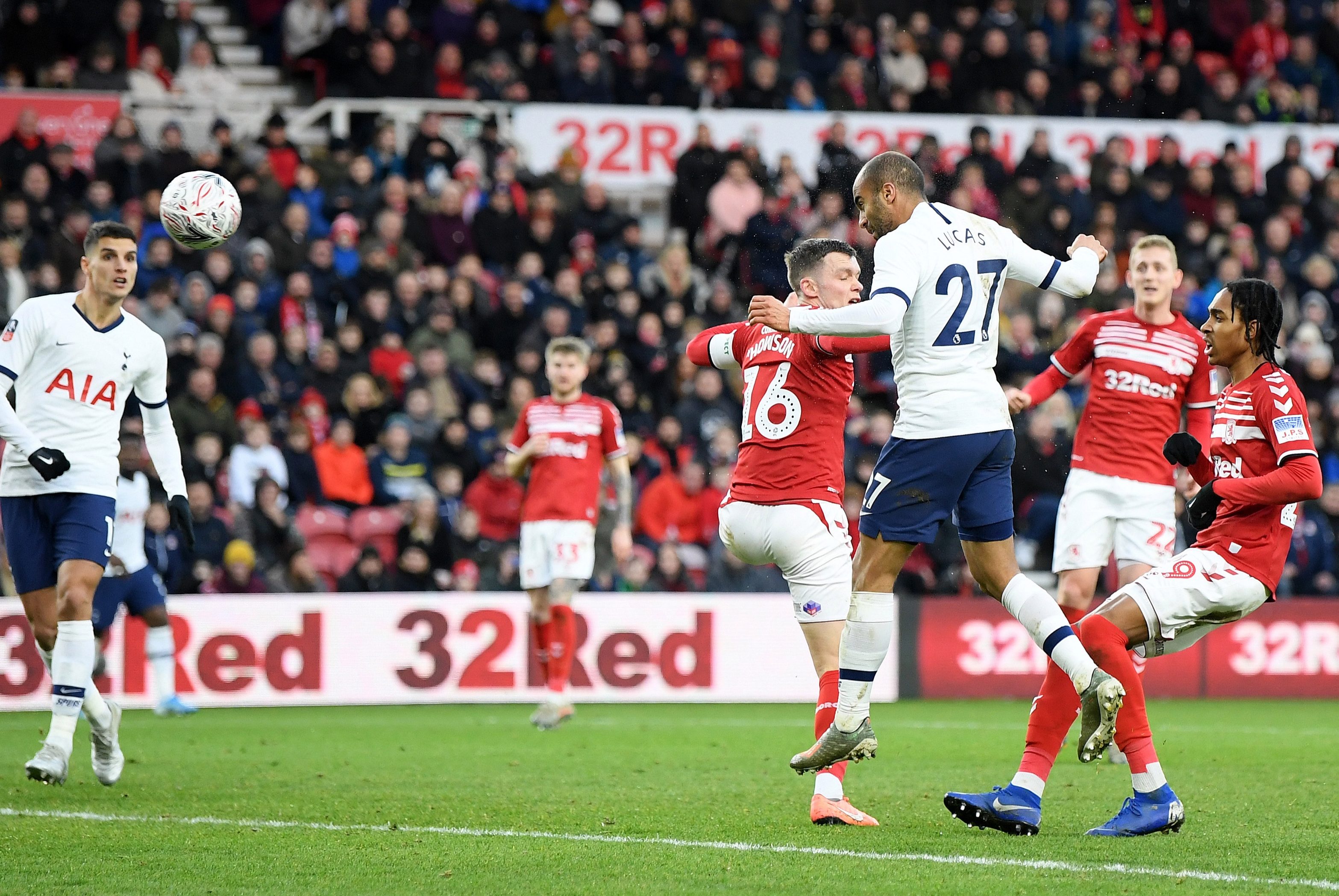 Boro have found form at just the right time and are looking to mount an audacious play-off bid in the Championship.

Spurs continue to be out-of-sorts and will have to get through this tricky looking tie without star man Harry Kane. 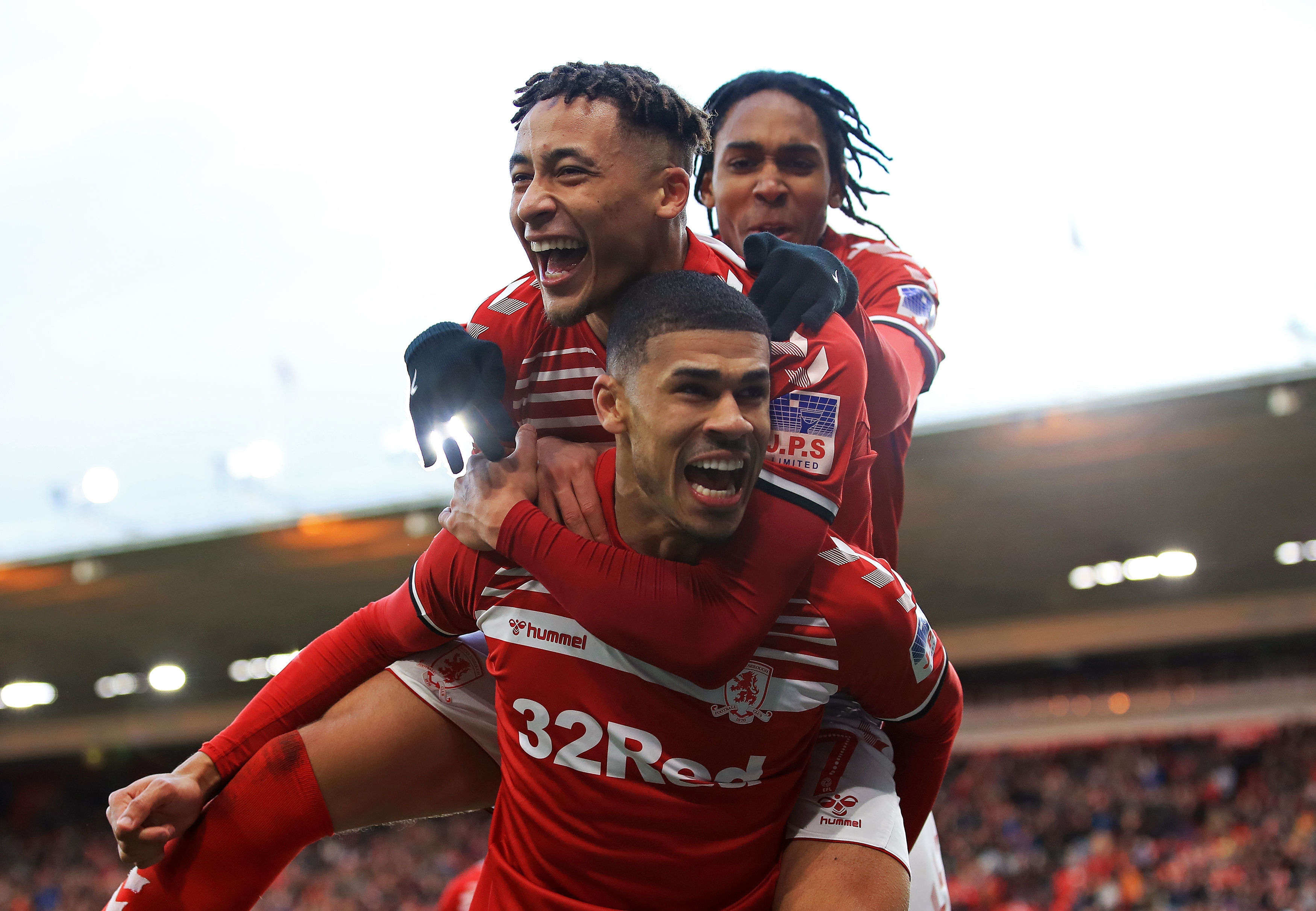 What time does Tottenham vs Middlesbrough kick off?

When Middlesbrough last faced Spurs in the capital, they lost 1-0 in 2017 courtesy of a Harry Kane penalty.

What TV channel is Tottenham vs Middlesbrough on and can I live stream it?

YOU can catch this game live on BBC One and BBC One HD in the UK.

As a result, you can also stream all the action from the Tottenham Hotspur stadium online on the BBC iPlayer.

Coverage from North London will start at 7.30pm.

Can I watch Tottenham vs Middlesbrough for free?

YES. BBC TV and the BBC iPlayer are free for all UK viewers with a TV license.

If you don't have yours, you can purchase one here.

Tottenham have no new injuries and are likely to name a strong side, with Jose Mourinho brought in to lift silverware.

And Mourinho confirmed Christian Eriksen will be playing, saying: "He plays tomorrow. After that I have a match on Saturday and he maybe plays on Saturday again.

"I cannot tell you much more than that." 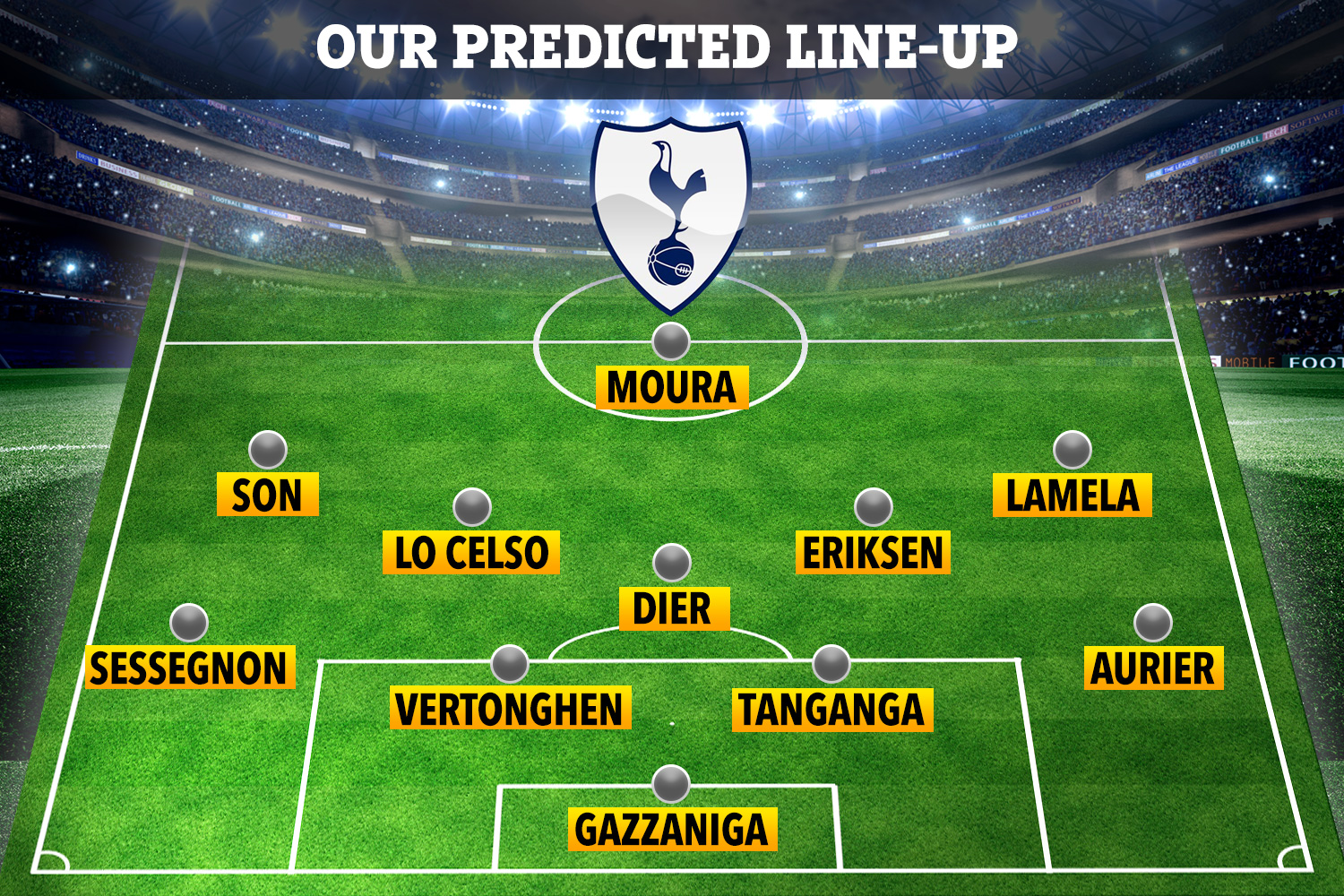 Britt Assombalonga and Daniel Ayala will miss out for Middlesbrough with ankle injuries, while Anfernee Dijksteel, Ryan Shotton and George Friend are also unavailable.

But Jonathan Woodgate confirmed Tomas Mejias will start in goal.

Jose Mourinho says he is far more concerned with the match against Middlesbrough than the potential arrival of Gedson Fernandes.

The Tottenham manager said: “I am more worried about Middlesbrough than with the market.

"Of course, even if you get a player you can not play him in the replay.

“So at the moment I’m not interested in Gedson or any other possible player that could come.

“My priority this month is to win tomorrow. It will be a difficult match. We know what Championship teams can do.

Visitors Boro could be in the peculiar situation of making more changes than Tottenham for this one.

Jonathan Woodgate confirmed he will be rotating the squad for tonight's game.

The Middlesbrough boss said: "I can't make massive changes, I haven't got the squad.

"But there will be changes. Three games in six days is terrible really but you have to do it."

He added that some senior players have already been told they won't be travelling, saying: "Yeah [I have done that]….but I can't tell you who.

"There are plenty of games coming up and the players understand rotation.

*All odds correct at time of publication