Mourinho, 58, is on the hunt for a new midfielder as part of his revolution in the Italian capital. 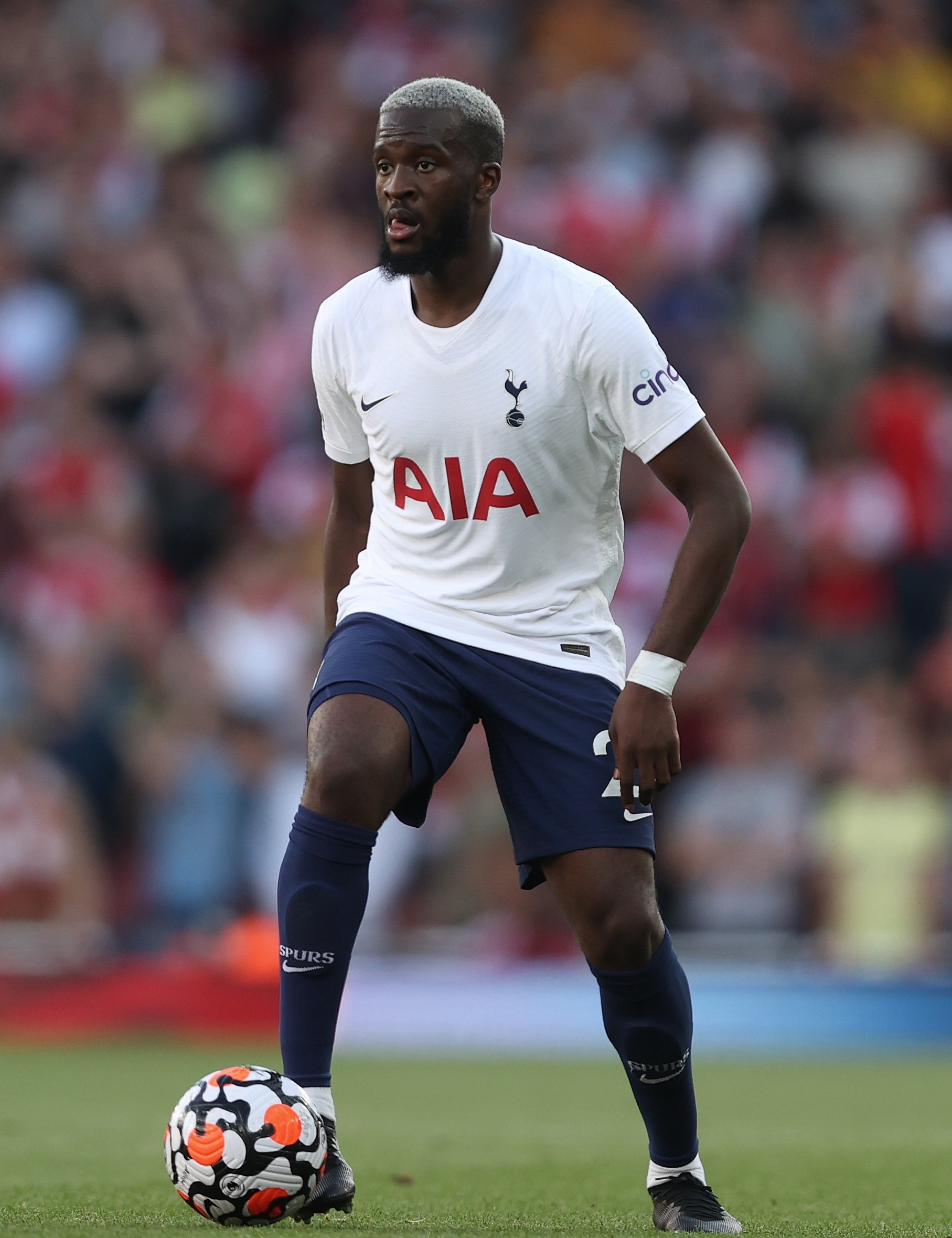 Roma have lost their last two games, including a 3-2 defeat against Lazio in the derby.

And Mourinho sees Ndomblele as the right man to help his team get back on track, according to Calcio Mercato.

Mourinho's interest in Ndombele comes as a surprise after the pair had a torrid relationship when the former Chelsea boss was in charge at White Hart Lane.

Things got so bad between the pair at one stage that Ndombele reportedly told Mourinho that he'd never play for him again.

But the Frenchman recently admitted Mourinho's criticism of him was warranted.

The World Cup-winner reflected: "When you speak that way it is obviously going to have an effect — and it created for me a war in my head. It was difficult to take.

"It was not enjoyable of course, but it was not unmerited criticism.

“It depends how you take the message, I would say."

Santo made it clear at the start of the season that Ndombele doesn't have a future at Spurs while he's at the helm of the North London side.

However, Mourinho could face stiff competition from his old club United in the battle for Ndombele.

The Red Devils reportedly see the ex-Lyon star as the ideal replacement for his fellow countryman Paul Pogba who could leave the club at the end of the season.