FOUR men armed with machetes broke into Jan Vertonghen's house while he was away for Tottenham's game against RB Leipzig.

The defender's wife Sophie De Vries and his two young children were at home when the balaclava-clad men entered the property at around 8pm. 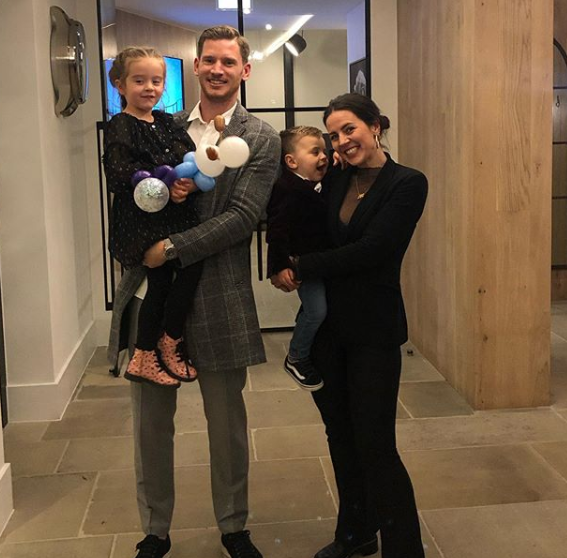 A police investigation is underway following the incident on March 10 – but no arrests have been made yet.

The Daily Mail report that the quartet, armed with knives and machetes, demanded valuables and cash.

A source close to the Premier League club told The Express: "Jan's wife was obviously terrified and did as she was told.

"The group carried out a search and fled with electronic items.

"The police carried out a scene examination.

"Some officers did door-to-door checks to warn people and ask if anyone had seen anything."

A spokesman from the Met Police said: "Police were called to a residential address in NW3 at 7.49am on March 10 to report a burglary.

"It was reported four men wearing balaclavas, armed with knives, had forced entry to the property and stolen a number of items before leaving.

"Nobody was injured. There have no been no arrests made and inquiries continue." 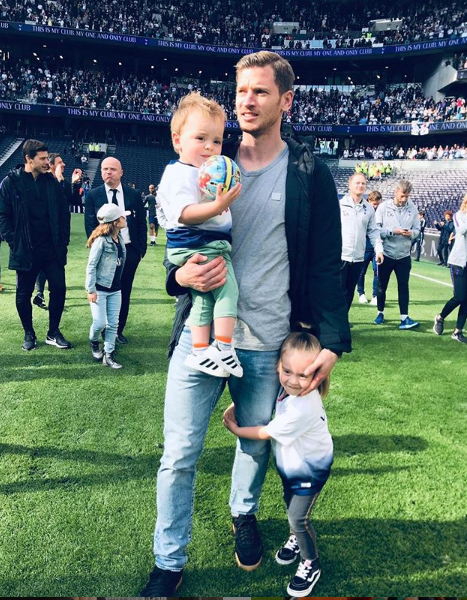 Thank you for all your birthday wishes. This one was the best… 😀

Thank you for all your birthday wishes. This one was the best… 😀

A Spurs spokesman said: "We have been supporting Jan and his family through this terribly traumatic time and we encourage anyone who has any information to come forward to help the police with their investigation."

Vertonghen was away in Germany at the time of the attack for Tottennham's clash against RB Leipzig.

Jose Mourinho's side were booted out of the Champions League that night after a 3-0 defeat to the Bundesliga side. 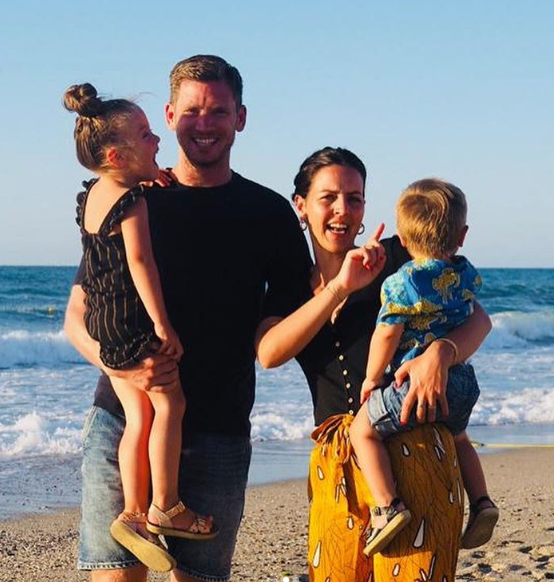