Staff are starting to put down the turf and Spurs hope the works will be done in a few days. 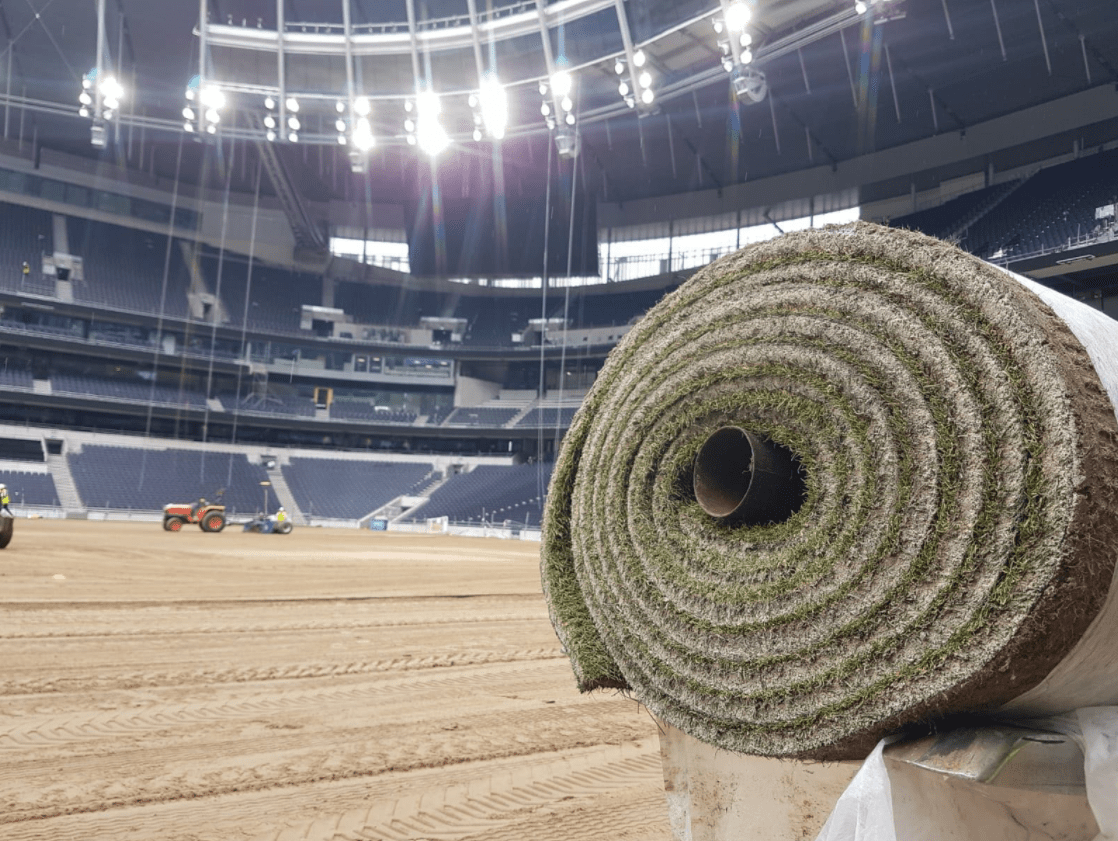 Their £850million new home is nearing completion after months of frustrating delays.

The club tweeted: "You can watch the pitch being laid via our live stadium web cams throughout the process.

"Please note, it will be necessary to temporarily switch off some cameras intermittently as we move equipment within the stadium.

"We shall endeavour to restore all live camera feeds as soon as it is feasible to do so." 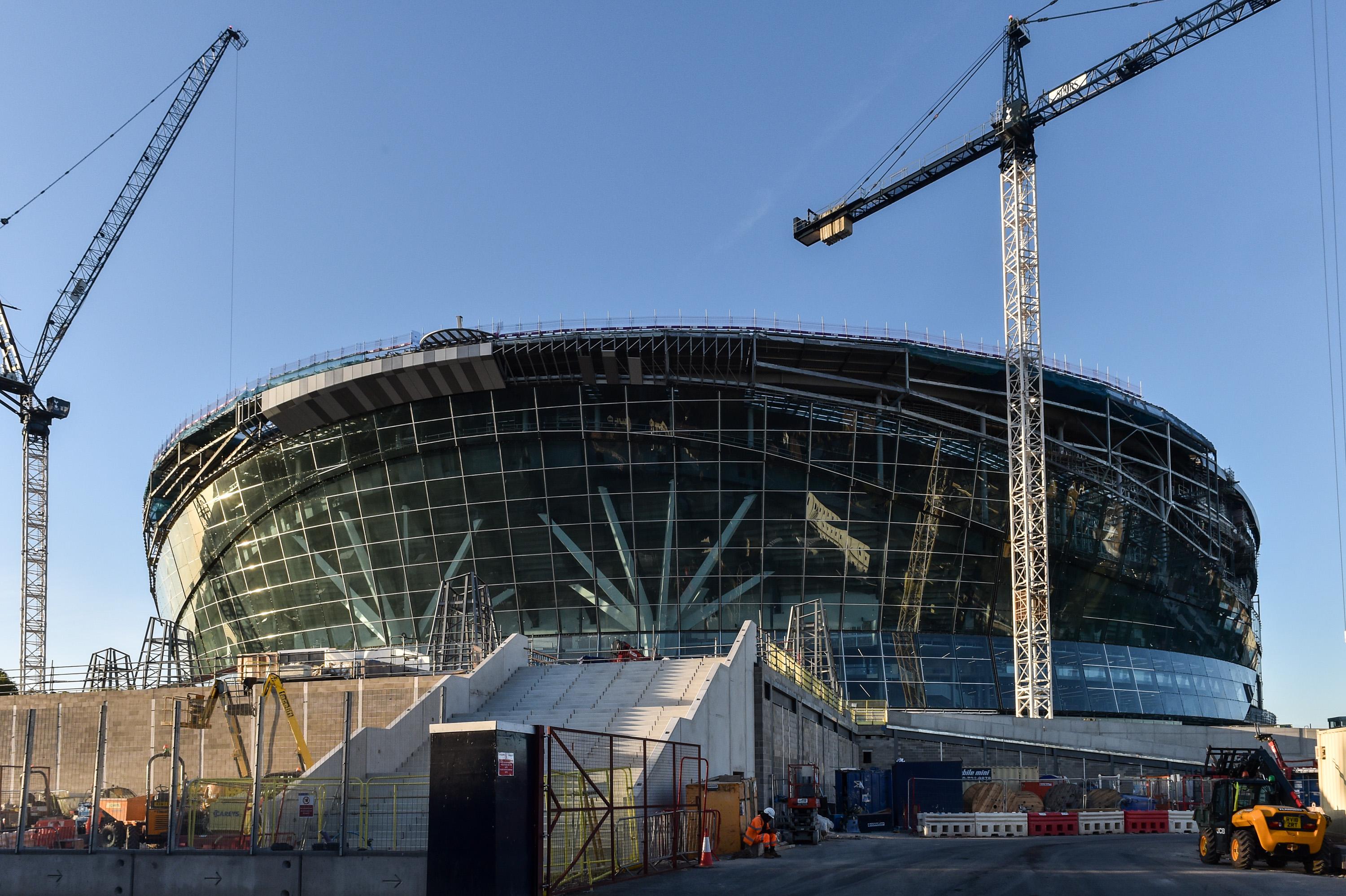 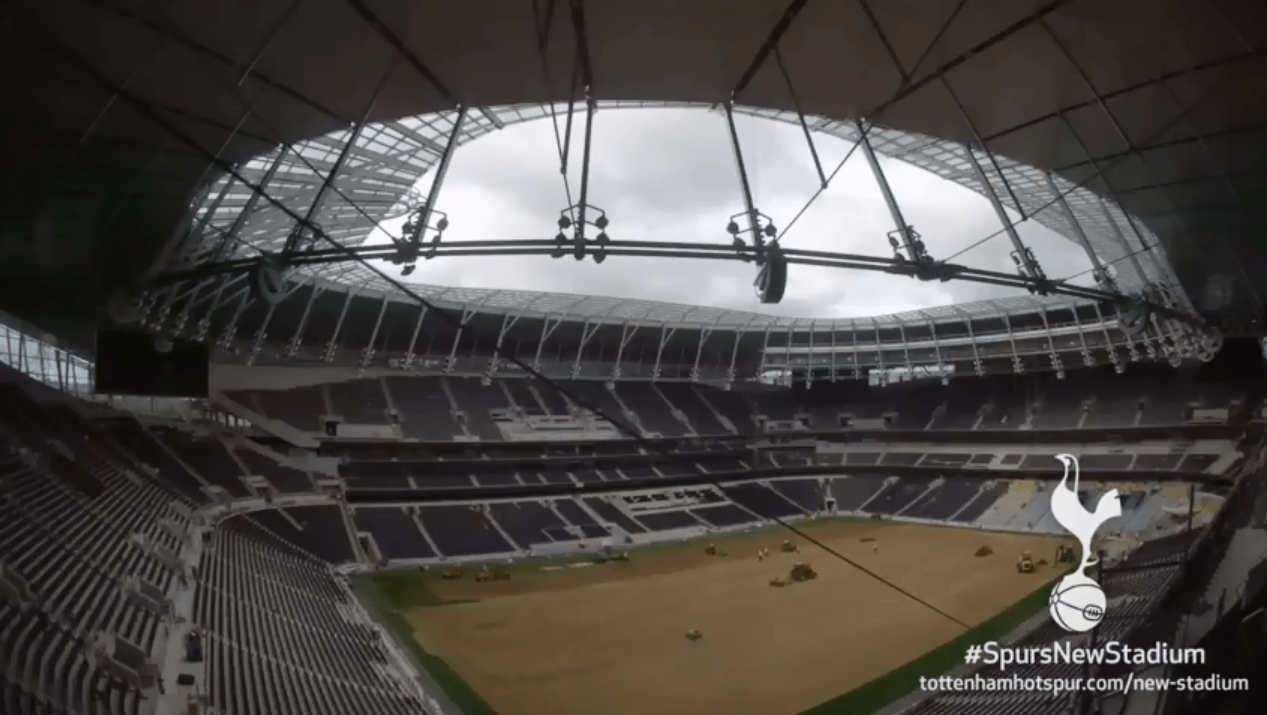 Extraordinary claims that workers had early-morning booze sessions and snorted cocaine in the toilets have emerged. 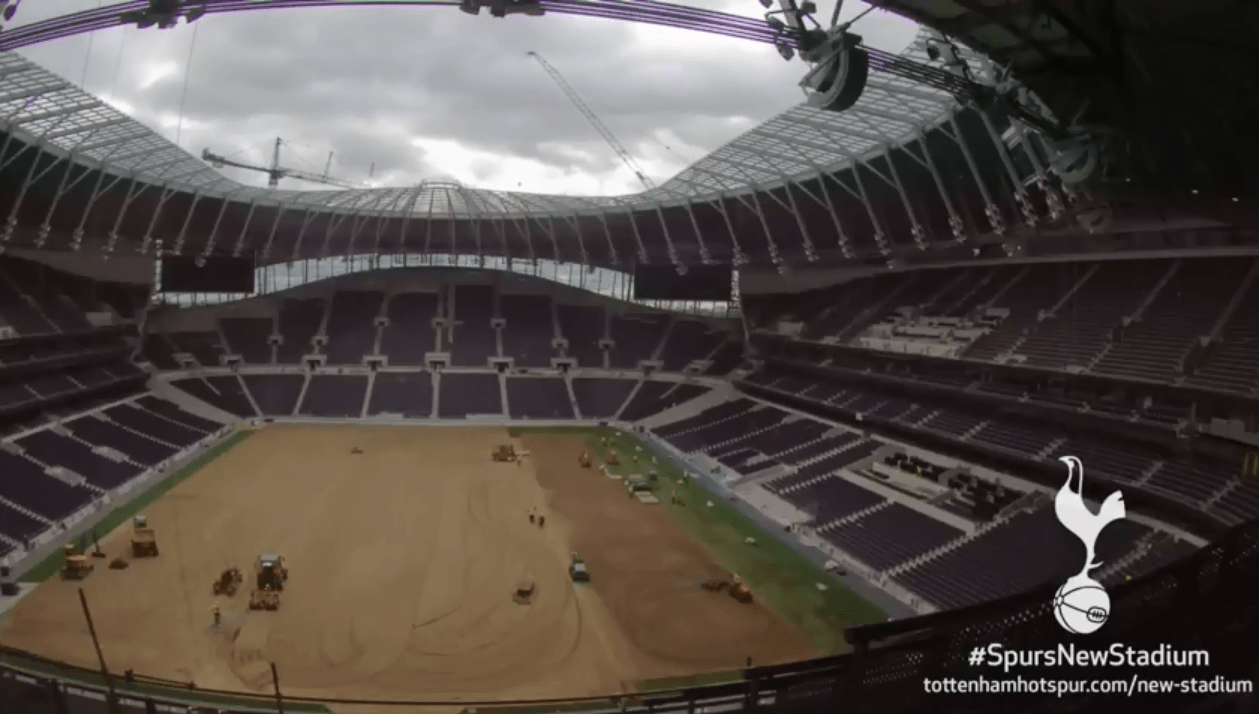 Construction News claims to have heard first-hand accounts of contractors being under the influence of cocaine and alcohol, which has been denied by contractor Mace.

But the company denied the report, which also claimed organisational failures had caused massive issues.