TOTTENHAM are set to reward Son Heung-min with a bumper new contract worth more than £150,000-a-week. 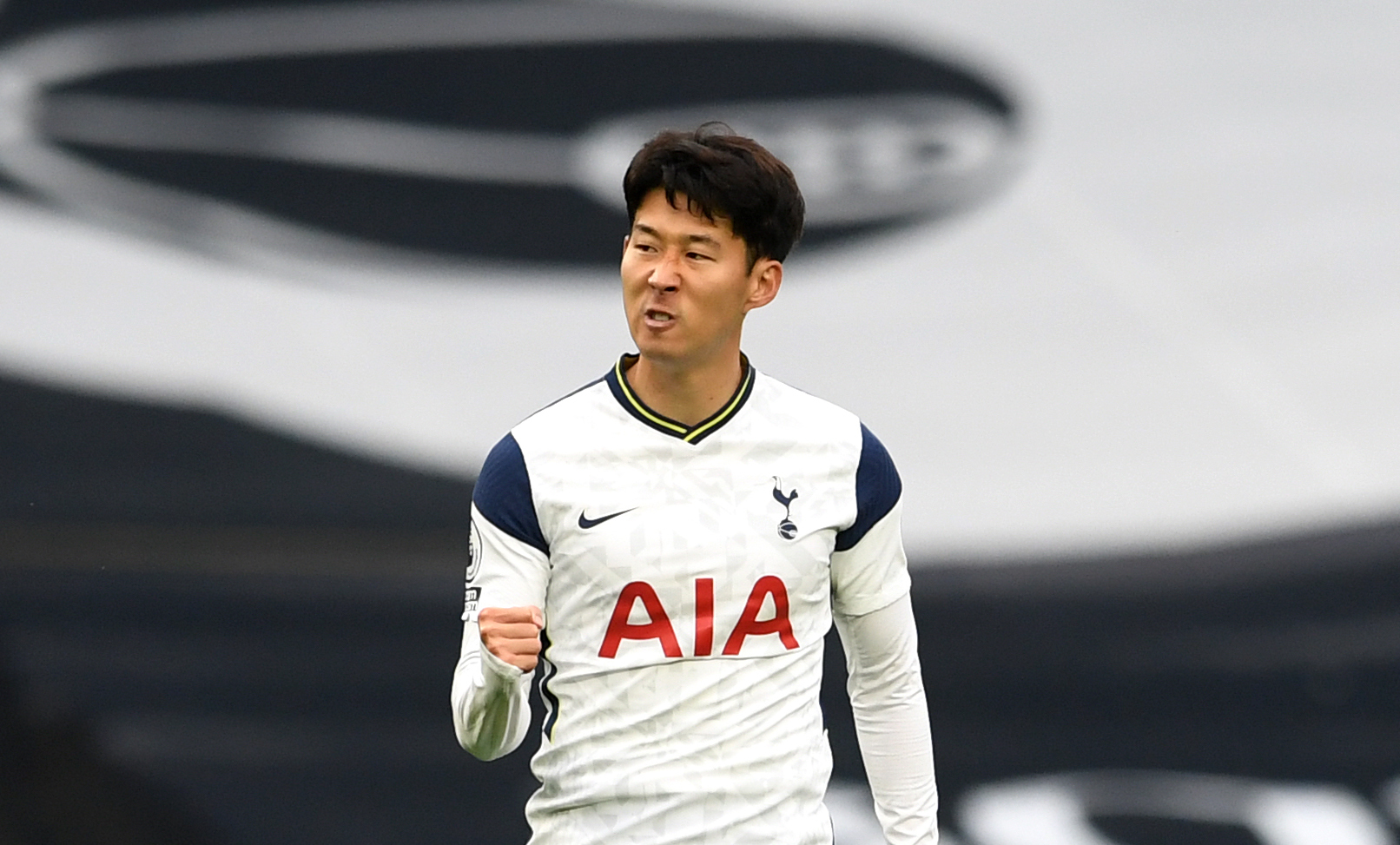 Now Spurs are set to switch their attention to trying to tie-down several of their first-team stars to long-term deals.

And the Daily Mail claims an extension for Son is ‘understood to be a priority’.

The 28-year-old South Korean forward has returned to top form since Mourinho’s arrival and fired 18 goals in that period.

He has already scored eight times in seven games this term, with the latest coming in the 3-3 draw against West Ham on Sunday.

Away from the pitch, Son has also proved to be a lucrative commodity to Tottenham’s commercial team due to his superstar status in Asia.

However, the former Hamburg and Leverkusen ace will enter the final two years of his contract next summer.

And Spurs chairman Daniel Levy is believed to have an ‘unwritten rule’ that he does not allow players to go into the last 24 months of deals to try and prevent them eventually leaving on a free.

The North London club want to avoid any uncertainty over his future as he enters the prime of his career by securing him long-term.

Son currently pockets around £150k weekly, and today’s report states he can expect a ‘sharp increase’ on those terms.

Two other men, Serge Aurier and Erik Lamela, will both be out of contract in 2022.

Spurs are also likely to hold talks with them both in the coming weeks.