TOTTENHAM have parted company with eleven players from their first-team squad with the side set for a major overhaul this summer.

Striker Rianna Dean and former Chelsea star Gemma Davison are among the aces who have been released with their contracts coming to an end. 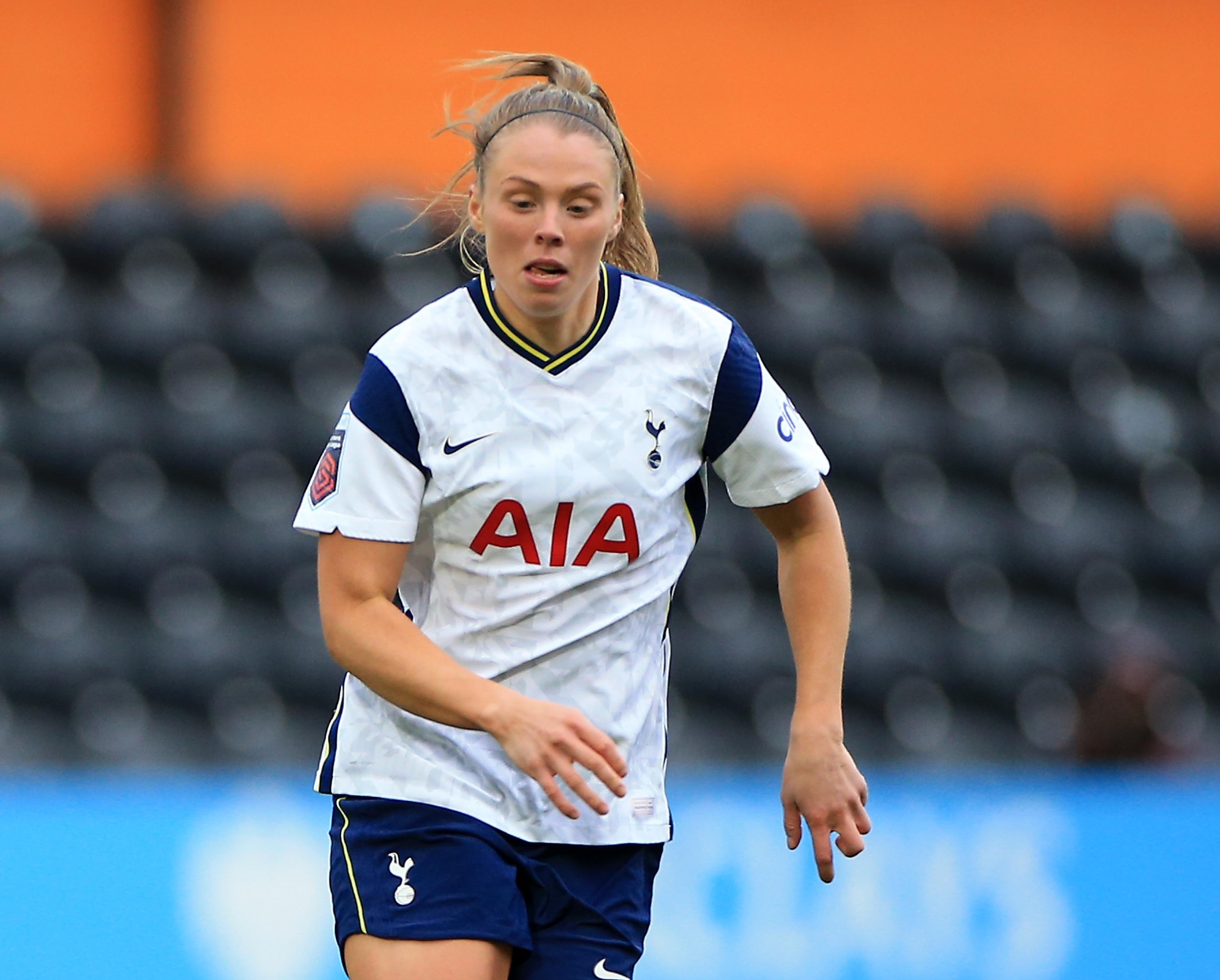 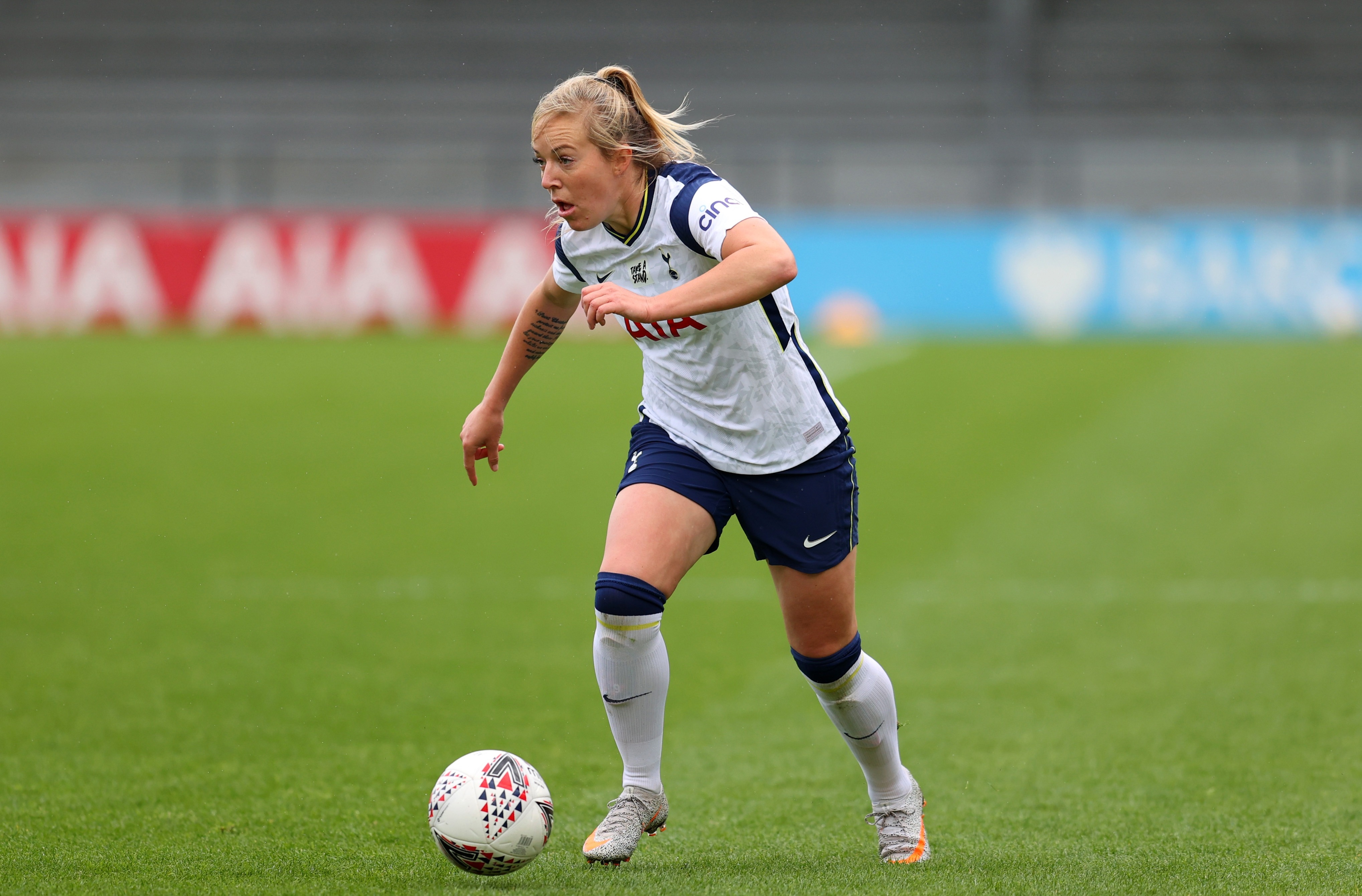 The news comes weeks after the team finished eighth in the women’s top tier six months into Rehanne Skinner’s reign as boss.

Other players released include Australia international defender Alanna Kennedy and Tottenham’s longest-serving player Lucy Leon who joined the side in 2013.

Davison, 34, made a 2019 switch to Spurs following a one-season spell at Reading, and three years playing for Emma Hayes’ Chelsea.

The former Blues winger was part of the Tottenham team who took on her old side when the champions played their first-ever WSL game at Stamford Bridge.

Prior to her two-year career at Tottenham, Davison won four WSL titles during stints with Chelsea, Arsenal and Liverpool between 2012 and 2018.

The veteran forward netted once in 28 top flight appearances for Spurs between 2019 and 2021, helping the side finish seventh in their debut WSL season.

Davison’s former team-mate Dean, 22, was part of the Tottenham side that secured promotion to the women’s top tier from the Championship ahead of the 2019-20 season.

The former Millwall Lioness striker scored ten goals for Spurs in 37 top-flight appearances during the club’s first two seasons in the WSL.

On Twitter Dean posted a touching farewell message to the club and its fans paying a warm tribute to former Spurs bosses Karen Hill and Juan Amoros.

In her post, Dean wrote: “I wanted to say thank you to all my team-mates and the amazing fans for all their support.

“I want to thank Karen and Juan for giving me the opportunity to sign my first ever professional contract and their belief they had in me. 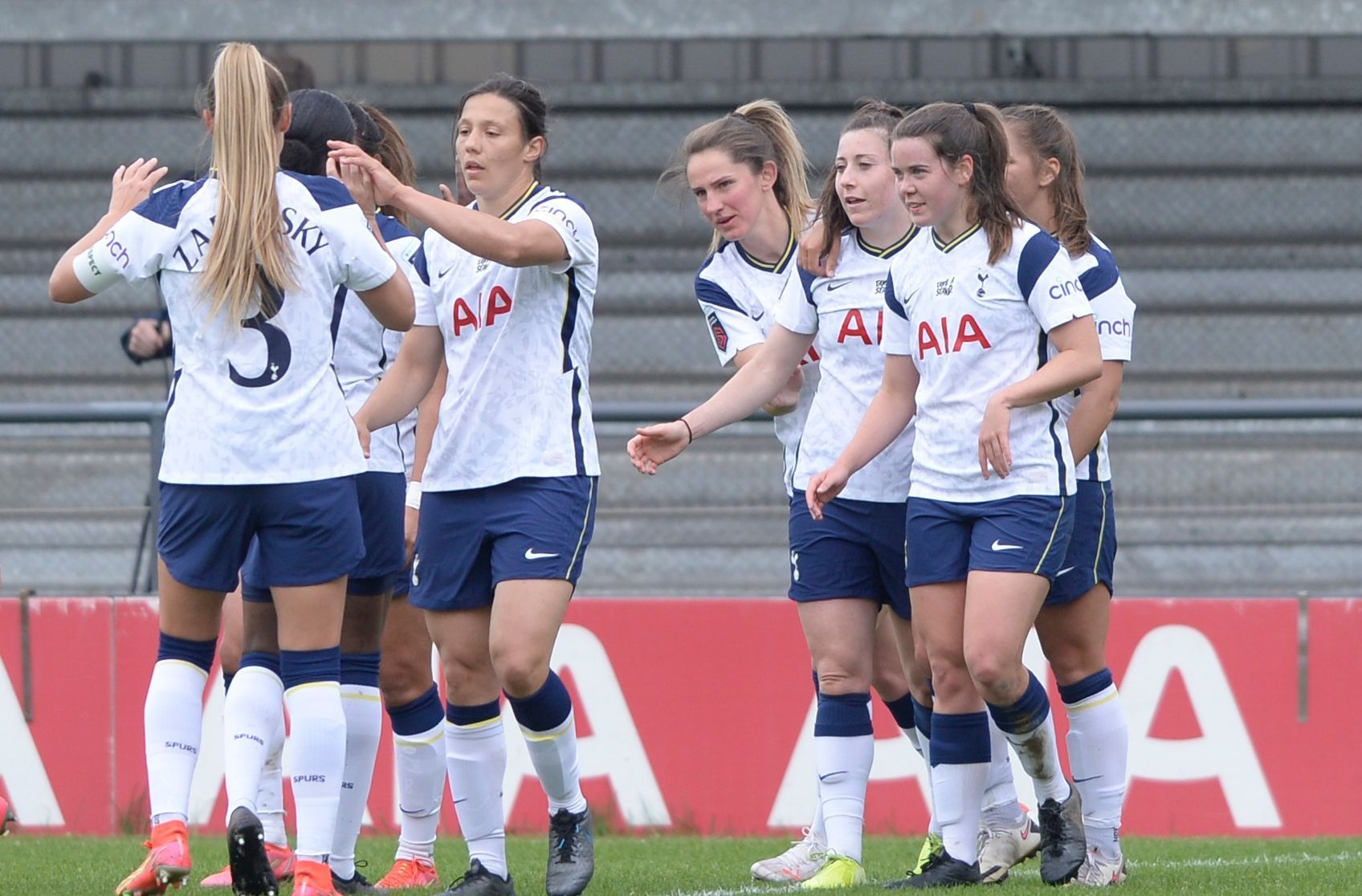 “It has been a great journey especially in gaining promotion to the WSL. I wish the club all the best for next season.”

Goalkeeper Aurora Mikalsen and Netherlands centre-back Siri Worm are among the other players departing following the expiration of their contracts. 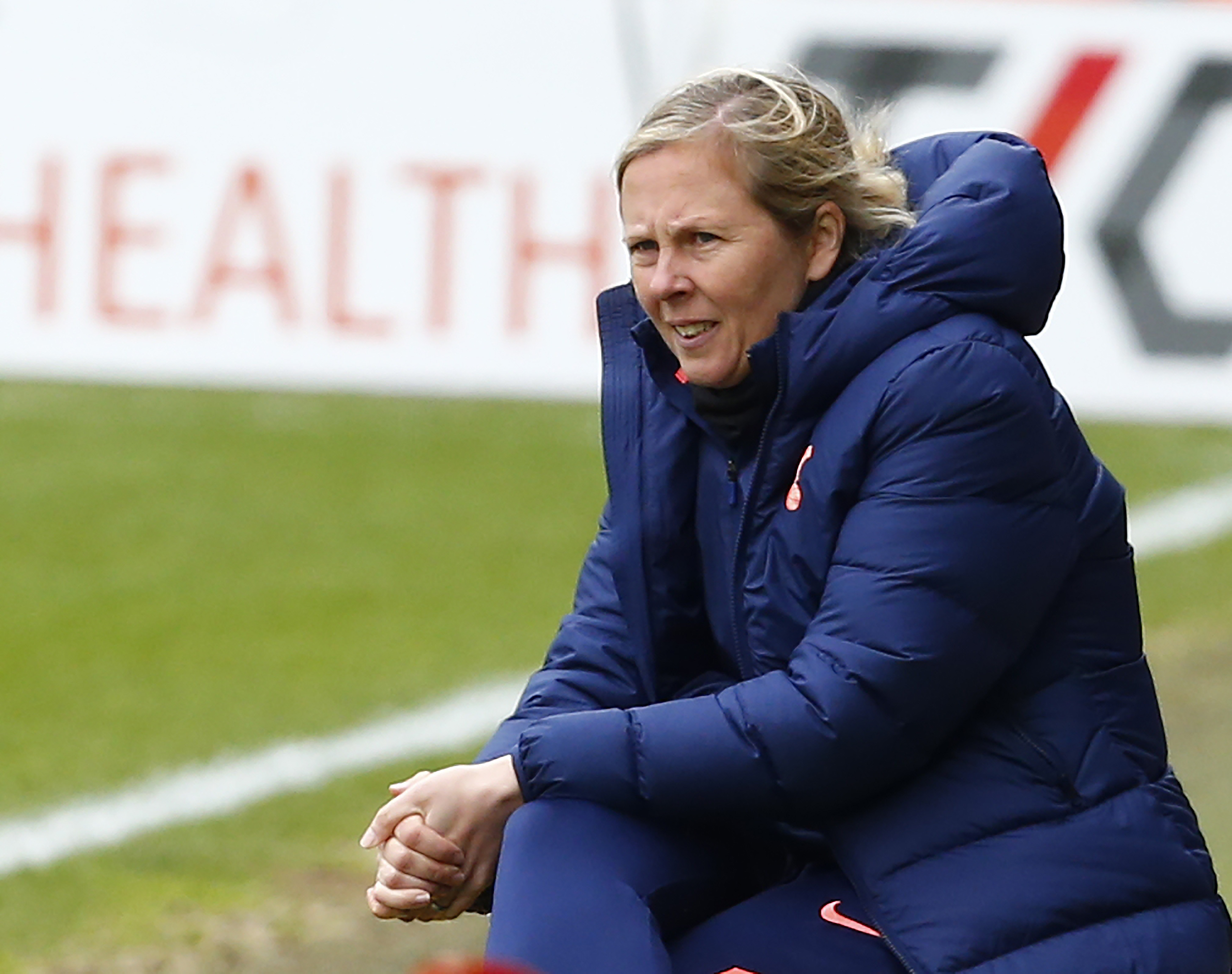