JIMMY GREAVES is said to be "comfortable" after being taken to hospital on Tuesday.

The Tottenham legend, 80, is not believed to have contracted coronavirus or suffered with another stroke. 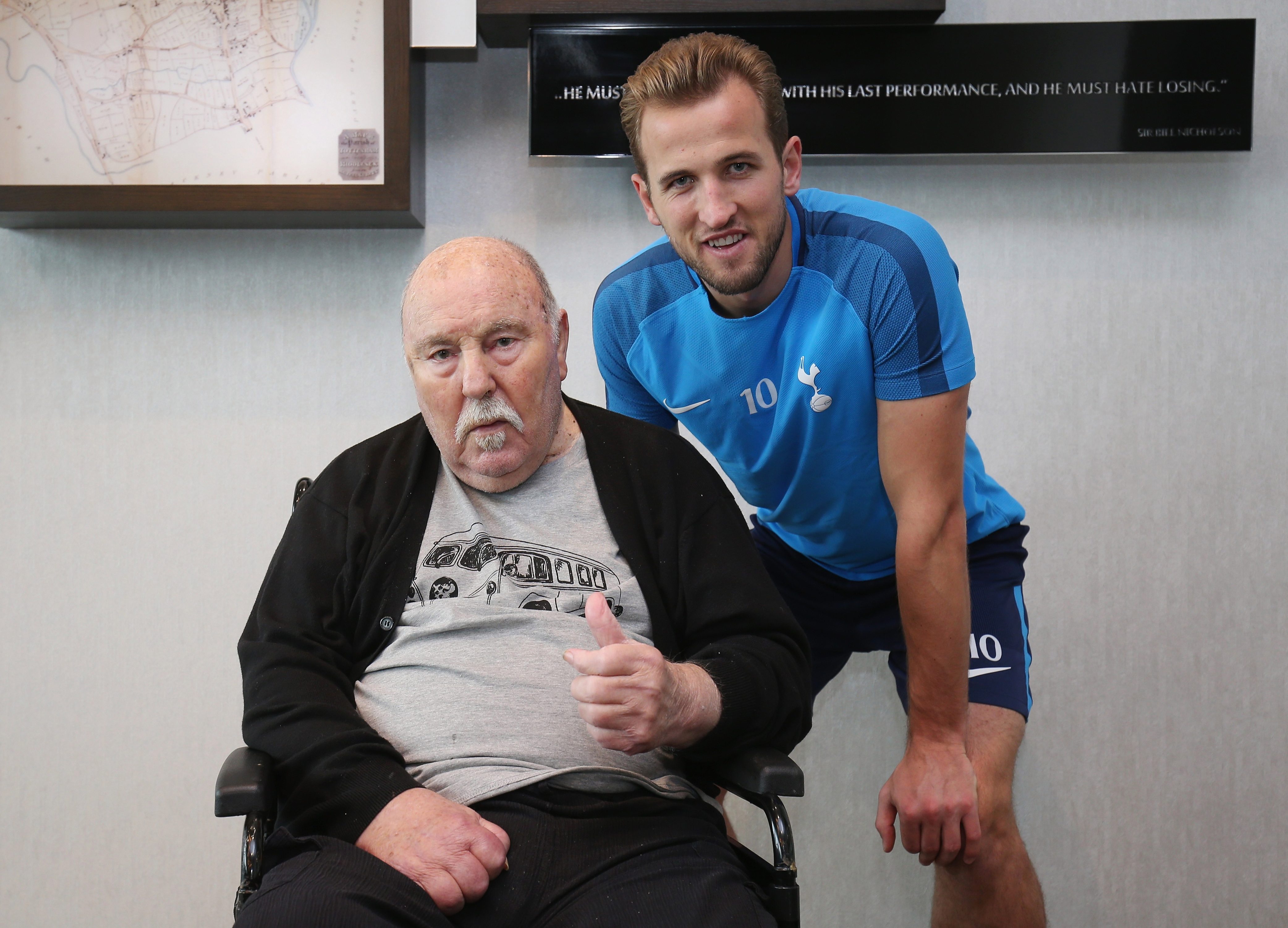 The Daily Mail claim Greaves is comfortable, but will remain in hospital for further tests.

Greaves was feeling well enough to chat to his wife Irene on the phone on Wednesday morning.

He spent the night in the hospital in Chelmsford, Essex, near his home after being taken there on Tuesday.

Journalist Jonathan Veal tweeted: "Good news on Jimmy Greaves. He hasn't got coronavirus, he is conscious and talking and hopes to be out of hospital soon.

"Awaiting test results, but is comfortable."

Tottenham confirmed on Twitter that the club legend was being treated on Tuesday, but did not reveal what for.

A statement on social media read: "We can confirm that our record goalscorer Jimmy Greaves is currently being treated in hospital.

"We are in touch with his family and will provide further updates in due course.

"Everybody at the club sends their best wishes to Jimmy and his family."

Greaves has struggled with health problems since he suffered a stroke nearly five years ago.

He now uses a wheelchair and is cared for around the clock by family and professional carers that visit him several times per day.

He retired almost 49 years ago, but he still holds the record of most goals in the English top flight with 357.

Greaves is also still at the top of the pile for Tottenham after scoring a record 266 goals in 379 appearances.

The legendary forward also bagged 44 goals in 57 games for England and was part of the 1966 World Cup winning squad. 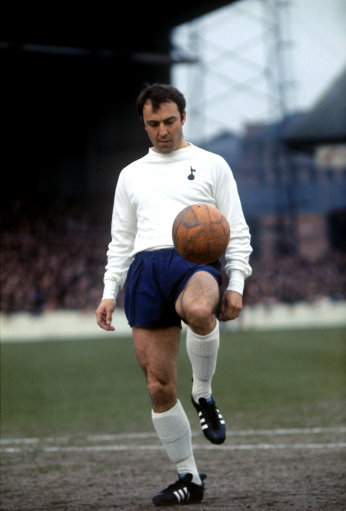