TOTTENHAM have made a £14million bid for Memphis Depay, according to reports.

The Dutchman is wanted by Spurs in order to further boost their attacking options next season. 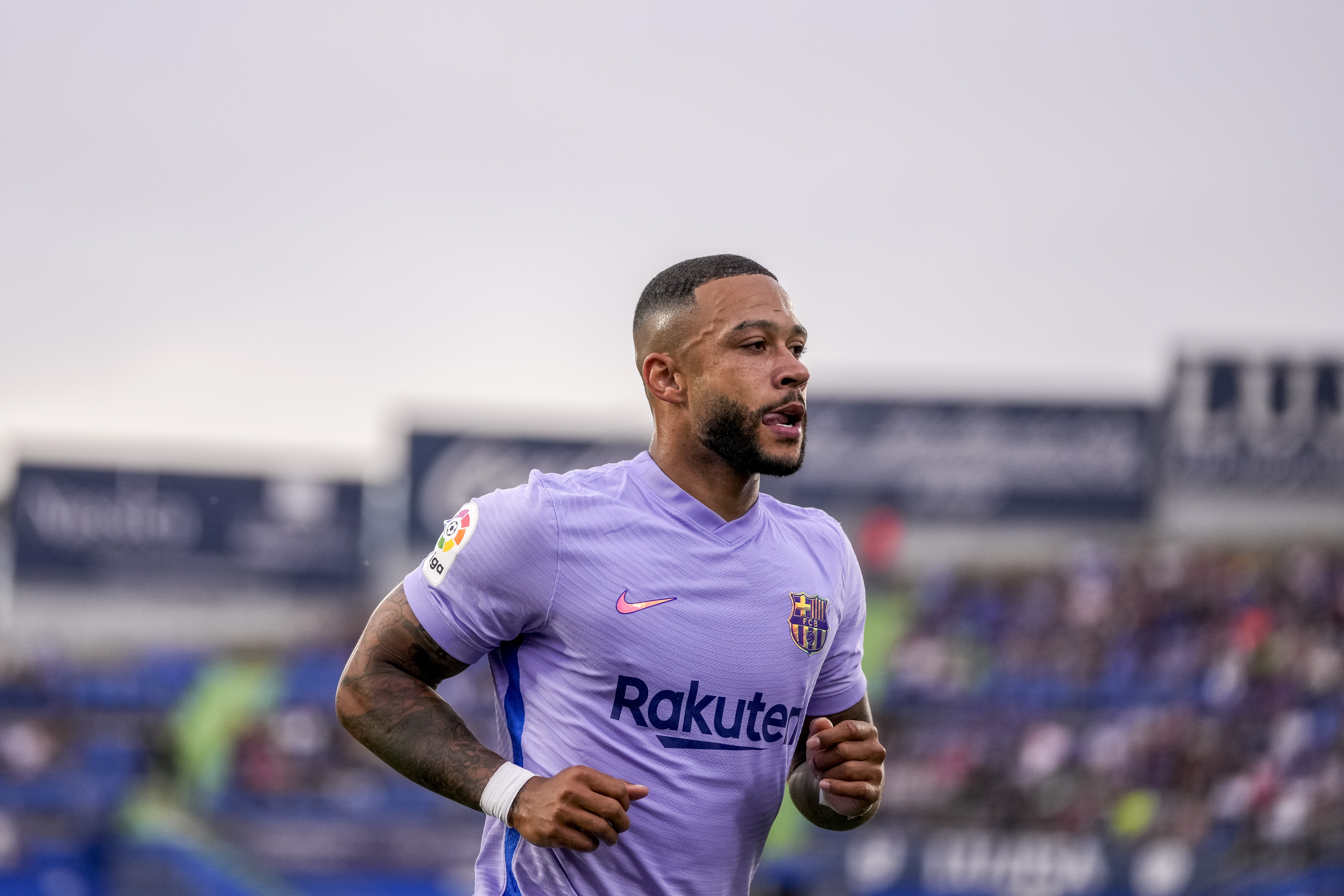 However, the Man United flop does not want to return to the Premier League and wants to fight for his place at Barcelona.

Depay has just one-year left on his current contract with Barca which has prompted them to sanction his departure.

And following the signing of Raphinha, the contract renewal of Ousmane Dembele, and the arrival of Robert Lewandowski, game-time next season could be limited.

Spurs have already signed Clement Lenglet from the Blaugrana on loan this season and are now hoping to strike a second deal with them.

Spurs aren't willing to climb to the £17m asking price set by the club, but are willing to pay £14m, as reported by Sport Witness.

When Depay joined last summer he was seen as the club's main striker, a position now under significant threat after the January arrival of ex-Arsenal captain Pierre-Emerick Aubameyang and now Lewandowski.

Tottenham have already been in talks with the players' representatives but are yet to make a significant breakthrough.

The 28-year-old is said to be comfortable at the Nou Camp, with his priority to continue playing for the club.

Depay would represent the seventh signing of Spurs' window, following the arrivals of Ivan Perisic, Fraser Forster, Yves Bissouma, Richarlison, Lenglet and Djed Spence which is yet to be confirmed but has seen leaked photos surface.

Meanwhile, following Barca's spending spree they have been pushing for Frenkie de Jong to leave the club and seal a £72m transfer to Man Utd.