TOTTENHAM are reportedly preparing a double raid on Serie A defenders with moves for Juventus star Alex Sandro and Atalanta's Timothy Castagne.

Tuttomercatoweb claim Jose Mourinho is keen to strengthen at full-back and is said to be offering Maurizio Sarri's side Serge Aurier plus cash for Brazil International Sandro. 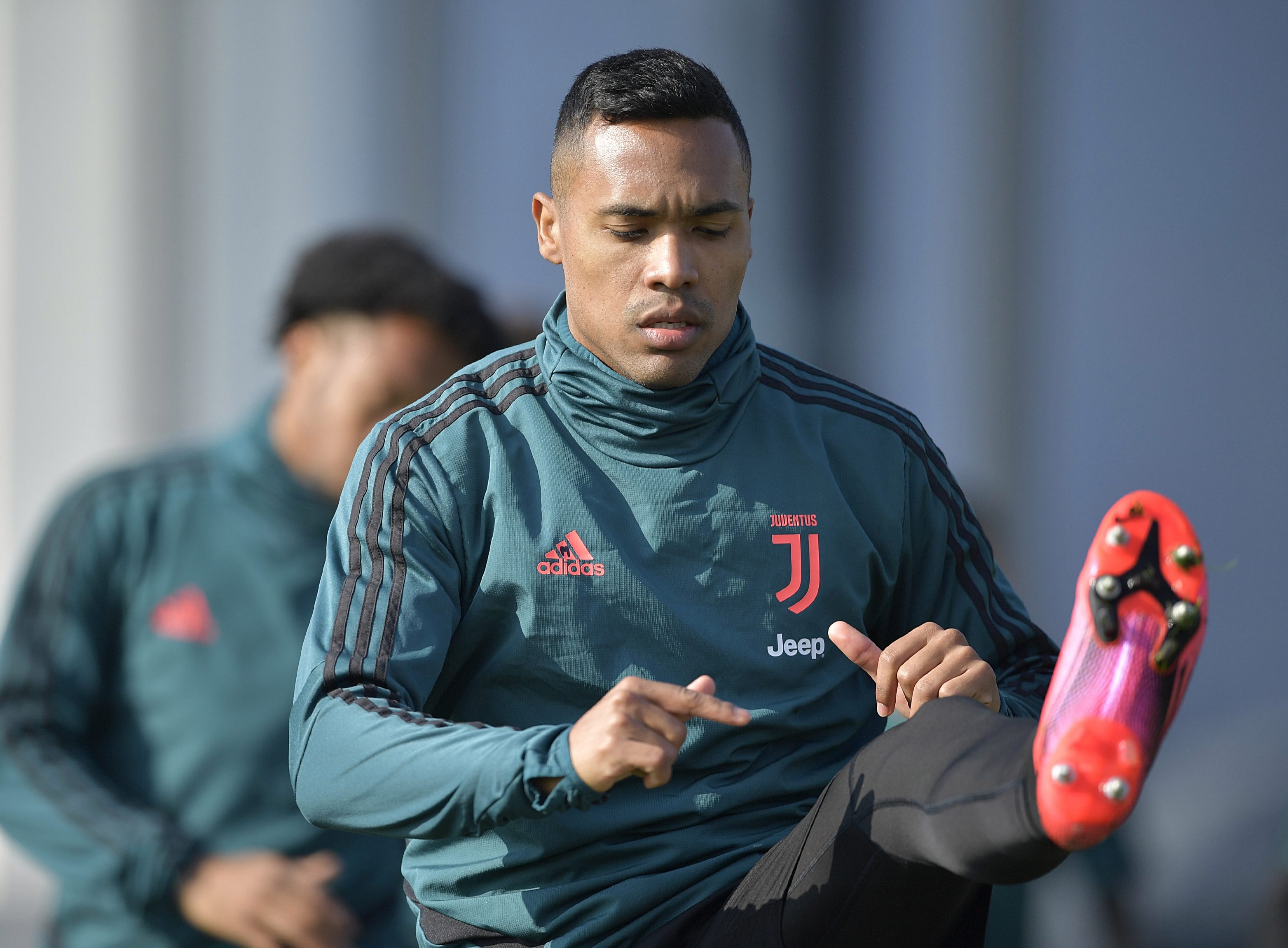 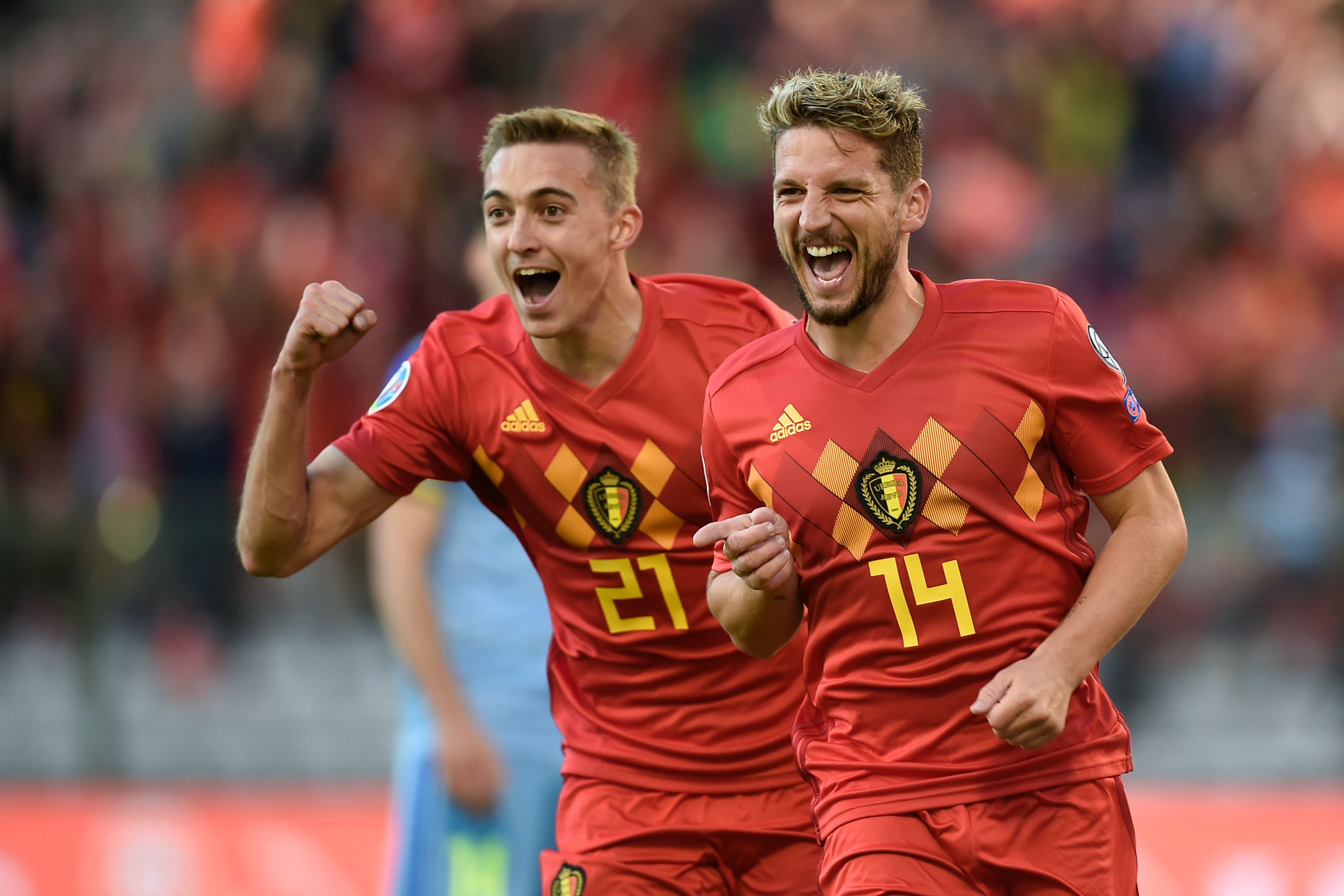 The report states that the Portuguese is hoping to lower Juventus' £44million asking price by offering the Ivorian as part of an exchange deal.

Sandro, 29, has contributed four assists in 31 appearances for the Serie A leaders this season, and is a long-term target for two of Mourinho's former clubs; Manchester United and Chelsea.

The same source also adds that Spurs are already in advanced talks with Atalanta for Belgium international Castagne.

The 24-year-old has scored twice and recorded the same number of assists for the high-flying Orobici this season.

Mourinho had sanctioned the England star's exit by giving Newcastle the green light to turn the left-back's loan move into a permanent deal.

The 29-year-old moved to the North East in January and is due to return to the capital at the end of the current campaign.

Meanwhile, Aurier – who has come under fire for flouting lockdown rules – has been a regular under Mourinho but is now deemed surplus to requirements.

The Ivory Coast ace joined Spurs from Paris Saint-Germain in 2017, but struggled to establish himself as a regular due to the form of Kieran Trippier.

But Aurier has since made the No1 right-back slot his own this season following the England International's move to Atletico Madrid.

The 27-year-old- who admitted in October he wanted to leave Spurs last summer – still harbours a dream of returning to PSG. 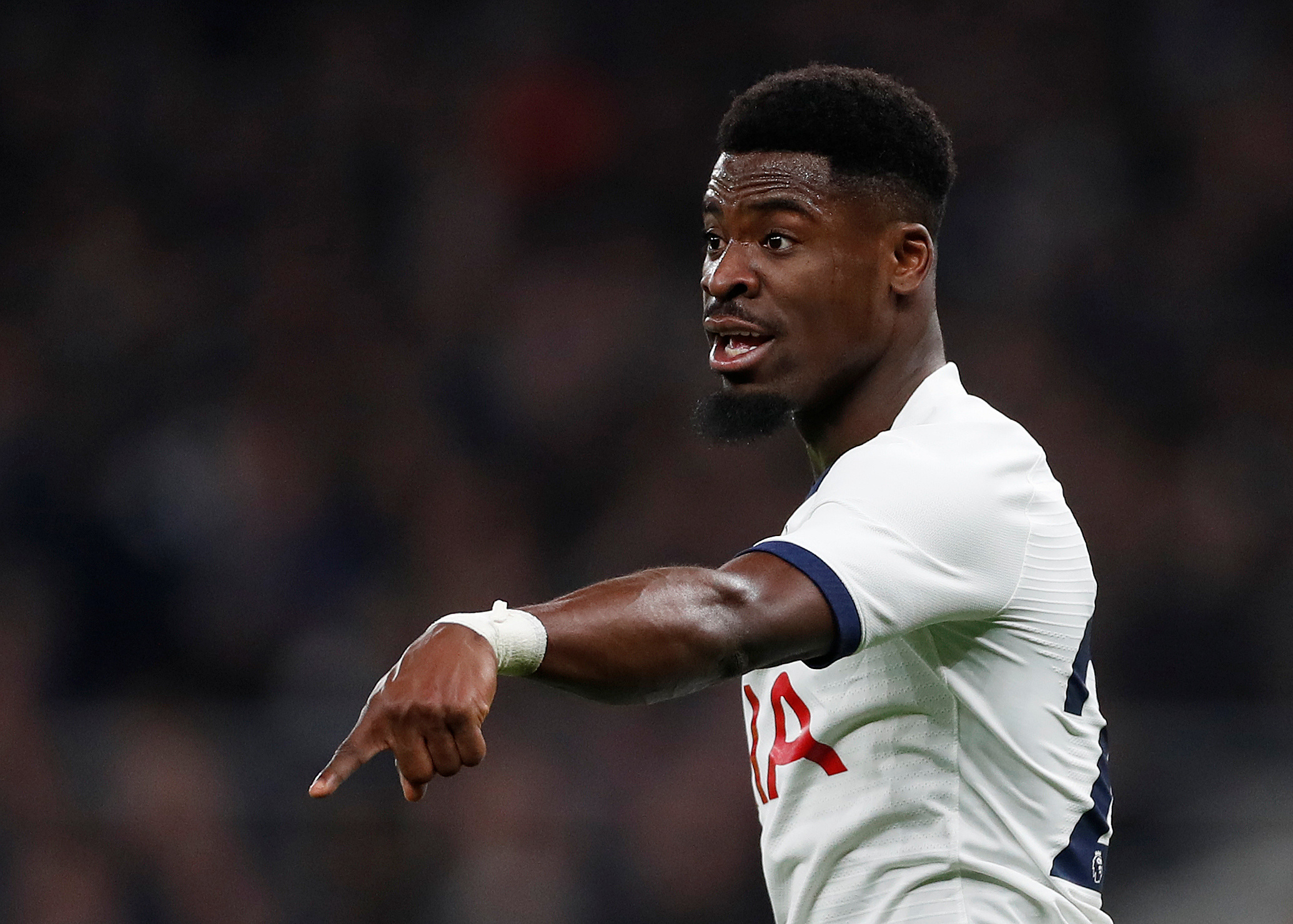