Tottenham donate their £1bn stadium as a Covid vaccine hub, with Wembley unlikely to be used despite FA volunteering it… and Premier League footballers will NOT be given early use of life-saving injections

Tottenham have donated their £1billion home to the NHS as a potential hub for rolling out the Covid vaccine.

As it emerged football clubs will not receive early doses of the vaccine despite the decision to allow elite sport to continue during the third national lockdown, it is understood the Tottenham Hotspur Stadium will be available to the NHS as a supplementary centre for the life-saving injections.

Spurs have been at the forefront of helping their community combat the pandemic. Their stadium was taken over by the NHS during the first national lockdown that started last March for their ante natal care, while the site is also being used as a testing centre. 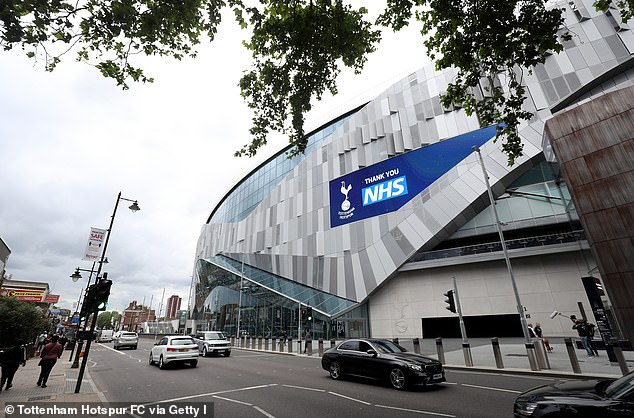 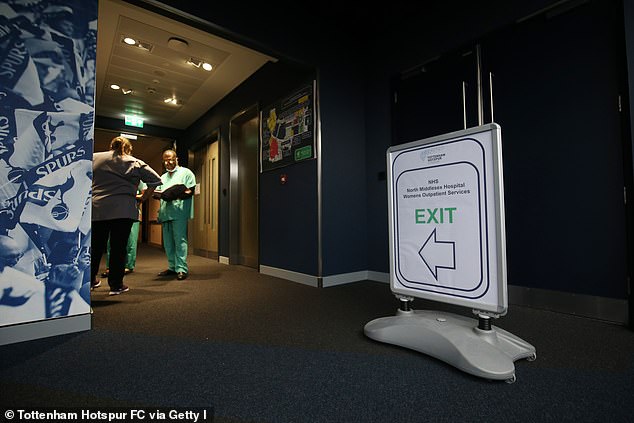 There are currently two authorised Covid vaccines, with the NHS working on approving a third, raising hope the injections can be rolled out rapidly in the coming weeks and months.

And Tottenham are among the clubs who will make their facilities available if required by the NHS.

Sportsmail understands the Football Association also volunteered the use of Wembley as a potential vaccination centre – but complexities with the inner workings of the national stadium mean it is likely to be utilised.

Meanwhile, Premier League and EFL clubs have been told they will not be receiving preferential treatment with the regards to the vaccine. 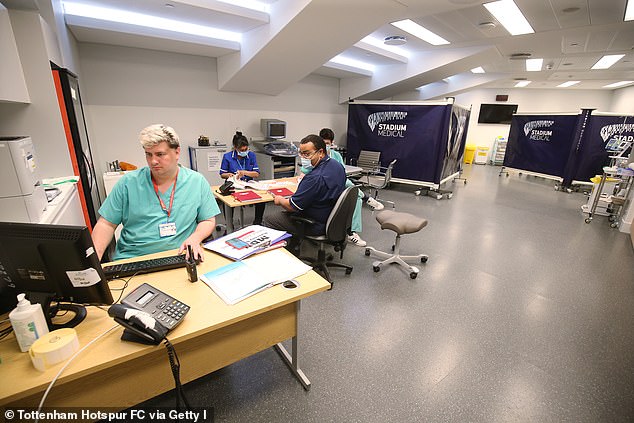 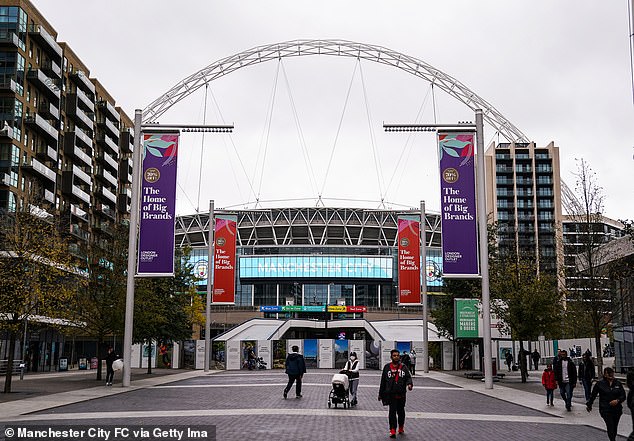 Professional football, despite the announcement of the latest national lockdown on Monday, will continue as normal under the elite sport protocols, leading to concerns that players could be susceptible to infection.

But the Government will prioritise the most vulnerable members of the society for the vaccination meaning footballers will have to wait for the jab – a stance clubs fully accept – even though the Premier League on Tuesday revealed a record number of 40 positive tests.

As it stands, there is no intention to try and purchase vaccines privately, with clubs fully aware of a potential PR backlash if they were seen to be taking away medication from the most needy.

There is known to be consternation from within the Government at the recent spate of players caught flouting Covid-19 protocols in their spare time.

But while there is a recognition that any more instances will increase the pressure on the Government to suspend football, there are no specific plans to enforce clubs to launch a crackdown on their players. 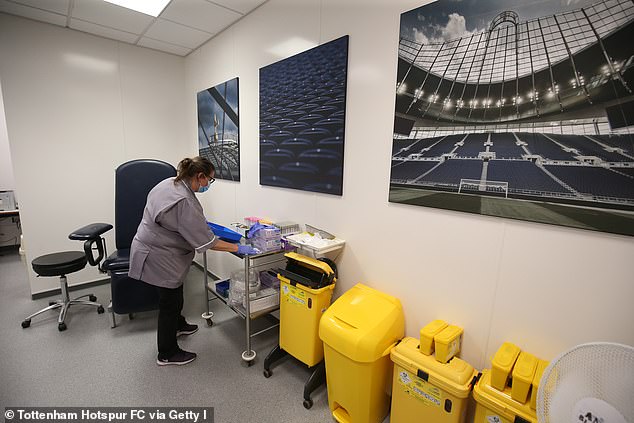 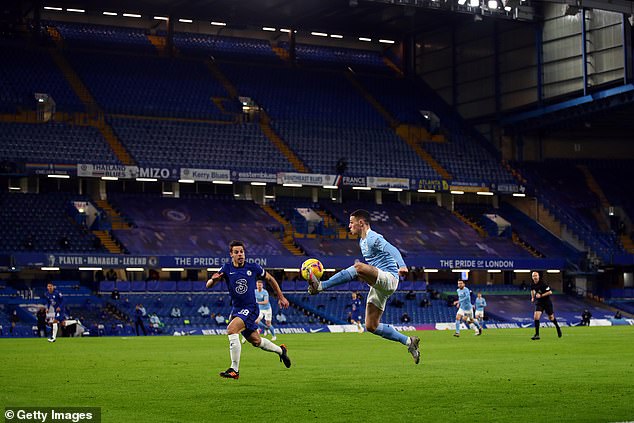