JOSE MOURINHO is reportedly looking to reunite with Sergio Ramos as the Tottenham boss looks to sign the Real Madrid defender on a free transfer.

The 34-year-old – who played under the Special One for three seasons between 2010-2013 – is in the final year of his contract at the Bernabeu. 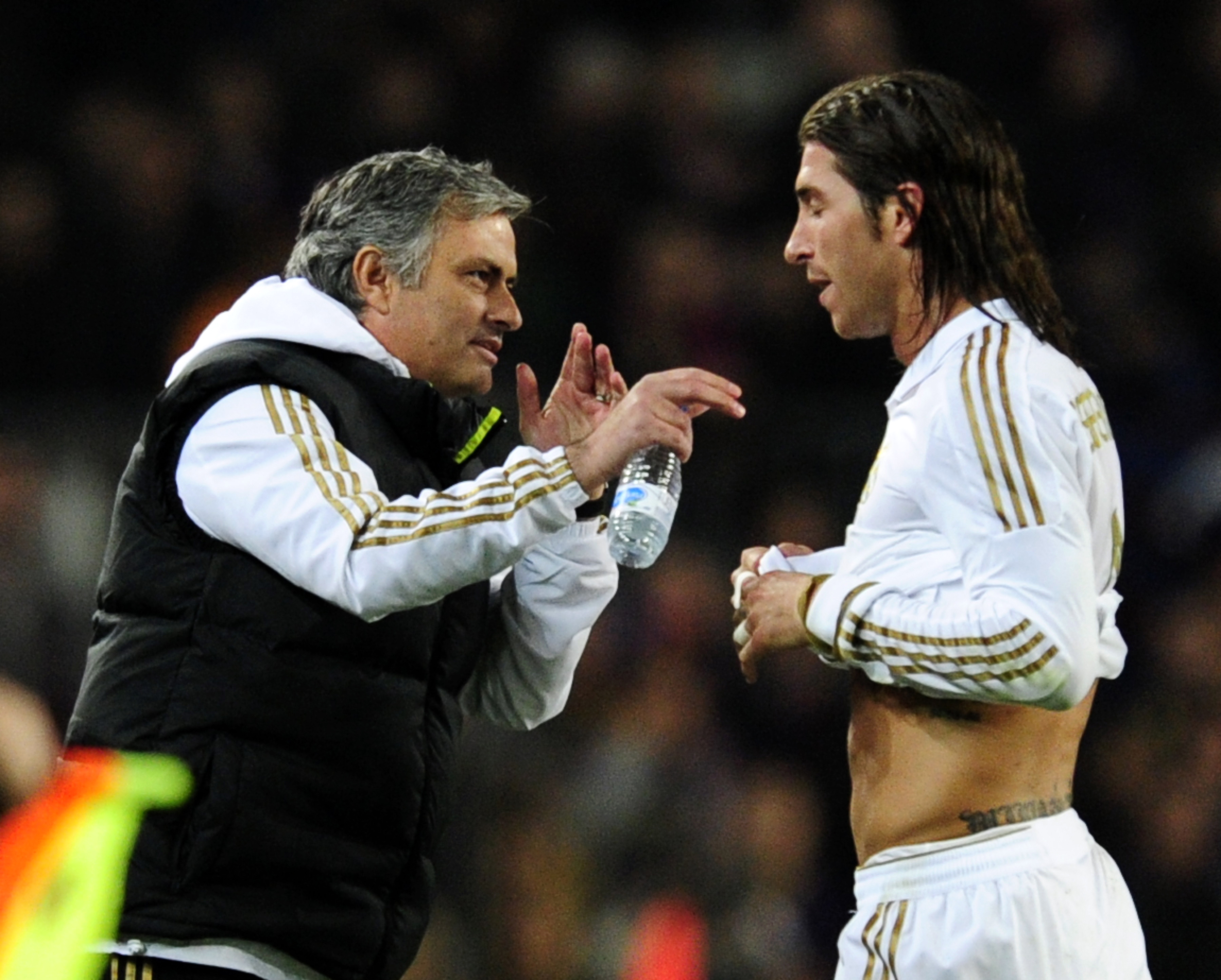 It was claimed earlier this month that the Spanish defender is considering leaving Los Blancos having been at the club since 2005.

Ramos is understood to have proposals from English and Italian clubs, while Paris Saint-Germain are also believed to be keen on signing him.

According to the Evening Standard, Spurs have emerged as a possible destination for the ex-Sevilla star.

They state that Mourinho is keeping tabs on the player's situation at Madrid.

The news outlet reports that the former Chelsea gaffer wants a centre-back in the mould of Thiago Silva.

Should they fail to bring Ramos to North London, Tottenham could then reignite their interest in Inter Milan ace Milan Skriniar.

Zinedine Zidane recently revealed that Ramos wouldn't be leaving his side, and would be a part of the Real squad 'for many years'.

"I’m going to keep working. I’m happy to be at this great club. I’m lucky to say I’m at the best club in the world.

"I just hope that the players can stay and that we can keep working with them.

"When a player wants to stay that means a lot. With Sergio Ramos, I see him staying for many years.

"He’s looking after himself well and I’m not surprised about what he’s achieving."