FEDERICO BERNARDESCHI is set to sign for Toronto FC, according to reports.

The Italian left Juventus at the end of last season upon the expiry of his contract. 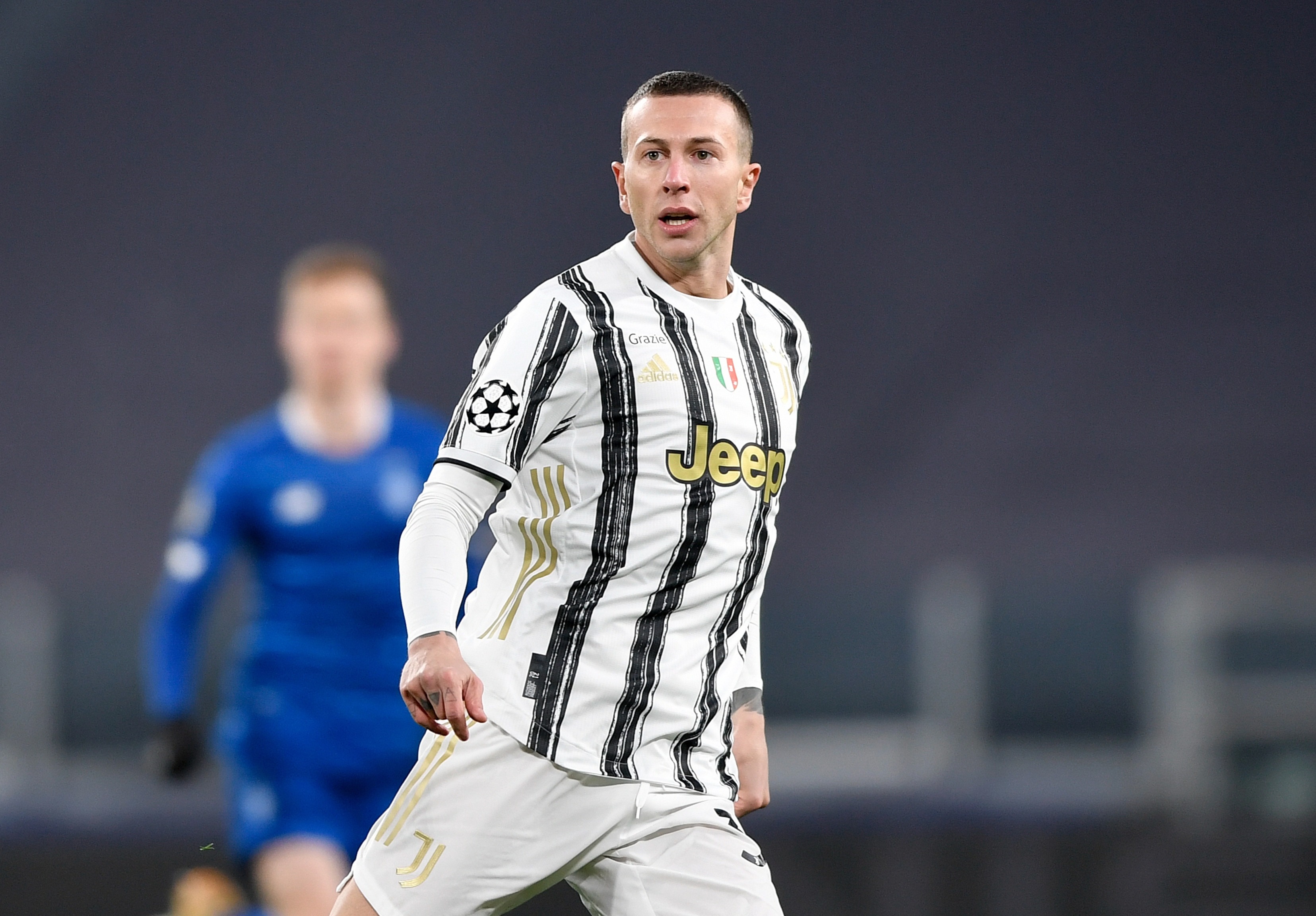 Bernardeschi, 28, made 36 appearances for Massimiliano Allegri's side last term but is now set for a new challenge.

According to Italian transfer expert Fabrizio Romano, the winger has reached an agreement with MLS side Toronto FC.

He adds that a "verbal agreement" has been reached, with contracts set to be signed.

Bernardeschi will fly in to Canada today to complete the deal.

The Italy international will be the third Azzurri player in the Toronto squad.

The MLS side also had Italian forward Sebastian Giovinco between 2015 and 2019.

Giovinco scored 83 goals in 142 games before moving on to join Al-Hilal.

Traore reveals 'secret' to body transformation.. from diet to NO weights 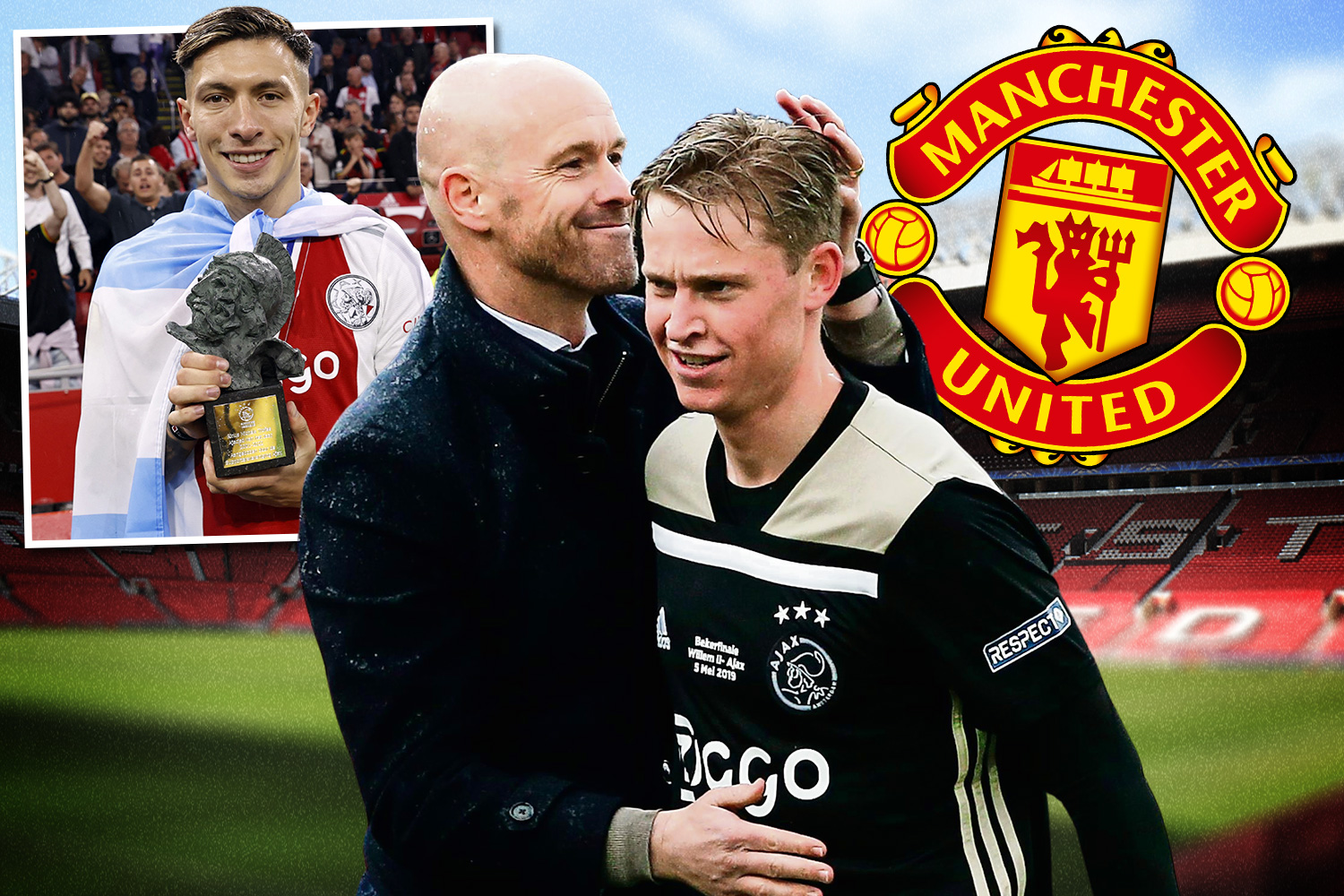 Toronto boss Bob Bradley will be desperate for Bernardeschi's arrival to revive his side's fortunes.

They currently sit 13th in the 14-team Eastern Conference – seven points off the play-off spots.

Toronto last tasted MLS glory in 2017, but have seen their progress decline ever since.

Bernardeschi was part of the Italy side that won Euro 2020.

He featured in the final victory over England, replacing Federico Chiesa in the 86th minute and scoring in the penalty shoot-out. 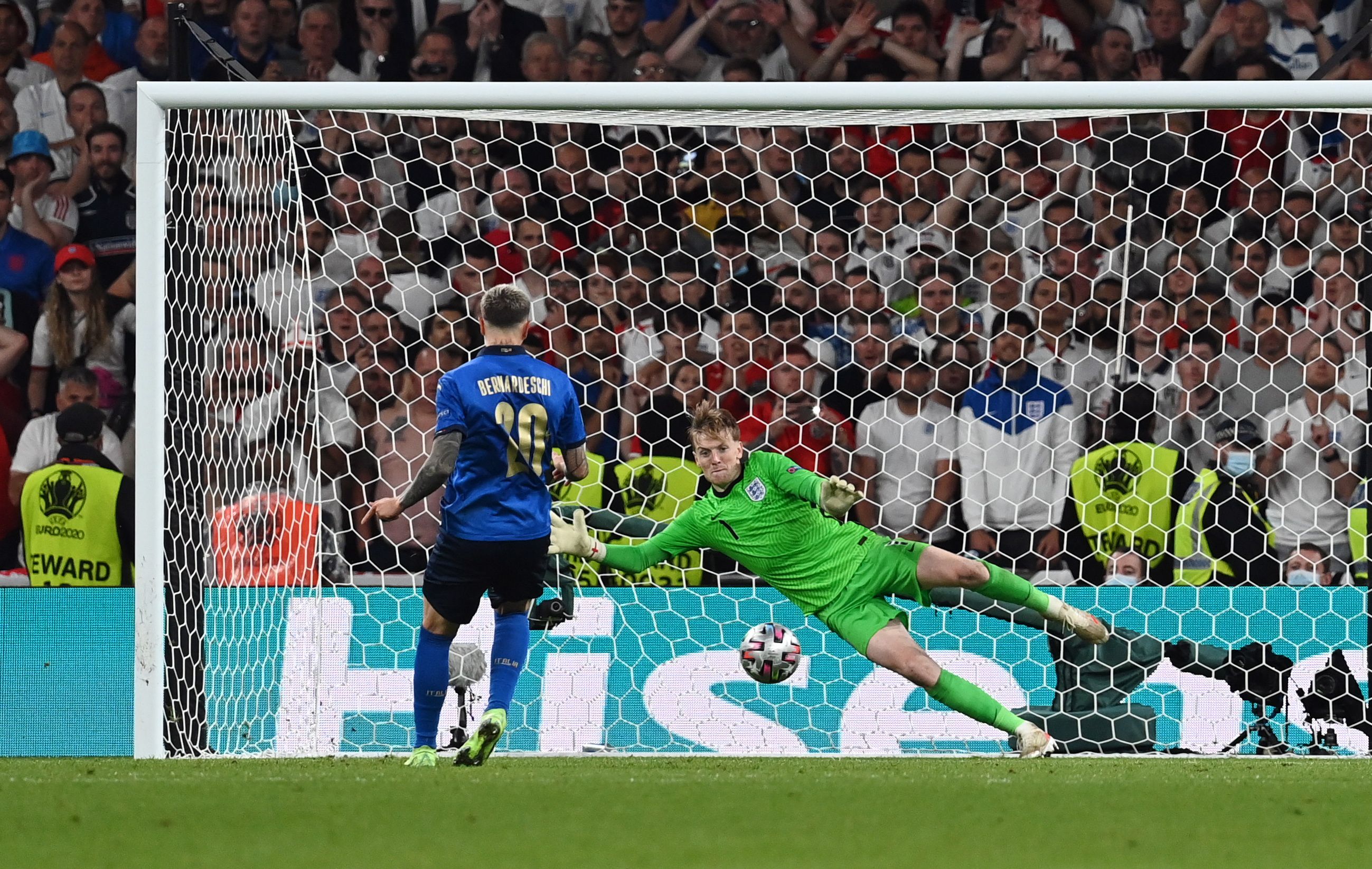