The celebrity fighters are still negotiating terms for a grudge match with the rivalry building online. 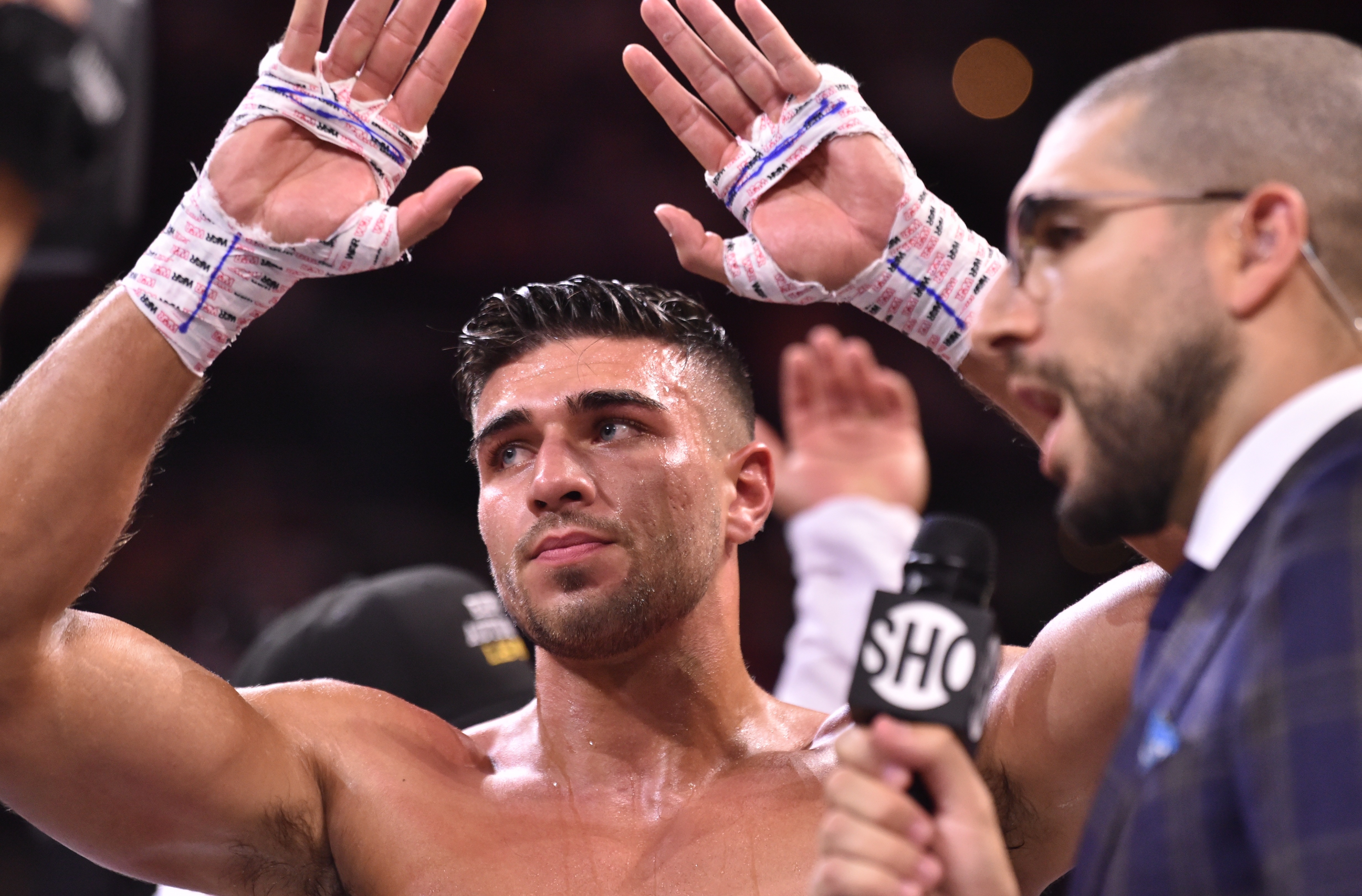 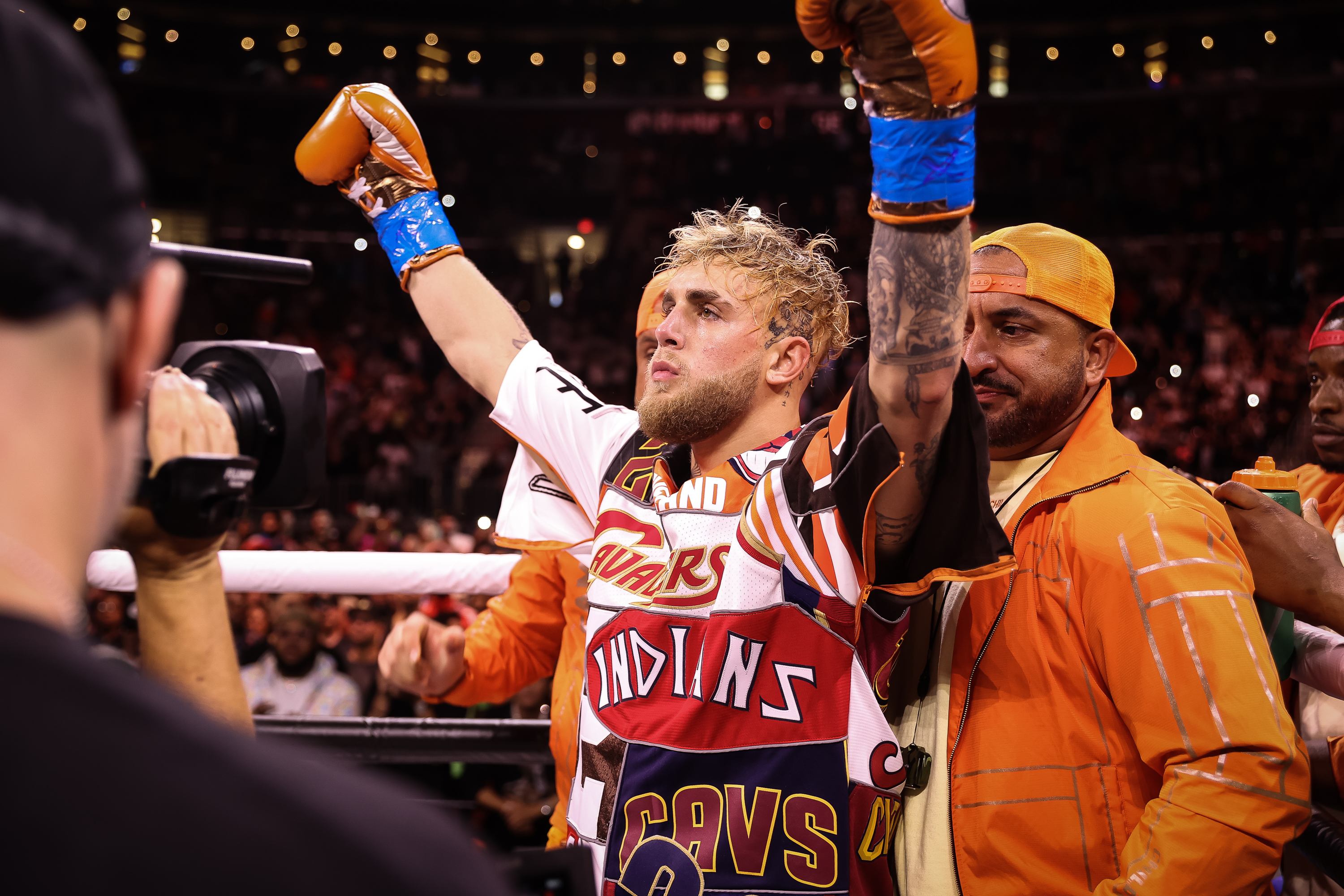 But Fury, in America to watch big brother Tyson's trilogy bout with Deontay Wilder, hinted a deal could be close.

He said on BT Box Office: "Things are looking good, I can't say too much as I leave that up to my lawyers.

Paul, 24, is 4-0 in his career, most recently beating ex-UFC champion Tyron Woodley, 39, on points over eight rounds.

Fury, 22, is 7-0 with his most last win on Paul's undercard, against the social media sensation's sparring partner Anthony Taylor, 32.

BETTING SPECIAL: GET 30/1 ON FURY OR 50/1 ON WILDER FOR HEAVYWEIGHT BOXING CLASH

Afterwards, the pair began talks to fight but hit a standstill over the purse.

Paul publicly offered Fury, who featured on reality TV show Love Island, $1million, plus what SunSport understands to be bonuses on pay-per-view sales.

But if Fury lost, he would have to legally change his name to 'Tommy Fumbles' for a year.

That bet was accepted by the British light-heavyweight, who said: “Do we have a deal?

"Get that sent over to my lawyers right now and we’ll get that looked over and sorted.

"There’s not a chance in hell you’re winning this fight. You’re leaving on a stretcher, you’re getting knocked spark out, and you know it.

The offer came after WBC heavyweight champion Tyson said he would have to change Tommy's name, if he could not beat Paul.

He told Boxing Social: “If Tommy can’t splatter Jake Paul, I’ll retire him from boxing myself. If he can’t beat Jake Paul, forget about boxing.

“Because he’s got ambitions of being a world champion, never mind beating some YouTube guy.

“But it’s a great fight for the social media world and for all the kids out there who support them both.

“It’s a great fight to watch, it’s a spectacle. But Tommy – his name’s Fury. If he can’t beat Jake Paul, I’ll have to change his name.”