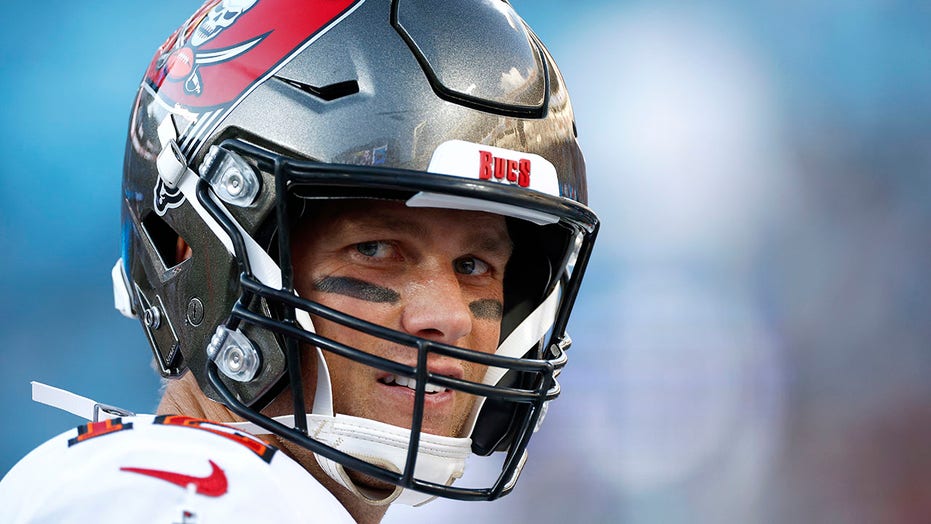 Tom Brady is still a bit cryptic when it came to his future.

The former Tampa Bay Buccaneers quarterback who announced he was going to call it quits last month appeared on “The Fred Couples Show” on SiriusXM on Tuesday and the golf great asked the NFL legend about where he was going. 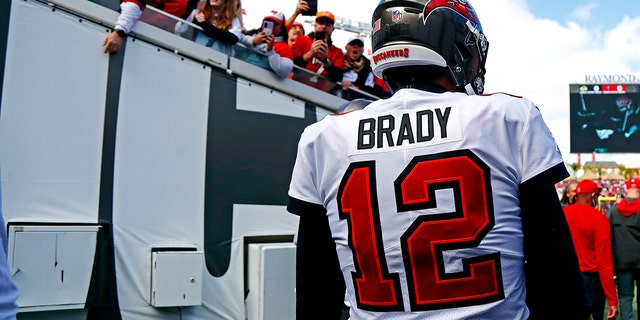 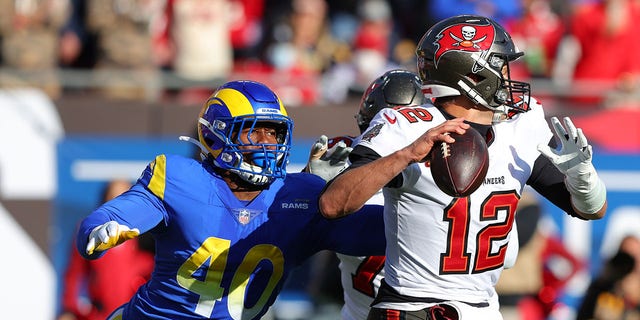 Tom Brady of the Tampa Bay Buccaneers looks to throw the ball as Von Miller of the Los Angeles Rams defends in the second quarter in the NFC Divisional Playoff game at Raymond James Stadium on Jan. 23, 2022 in Tampa, Florida.
(Kevin C. Cox/Getty Images)

Whether Brady takes a few months or a year off or never  comes back will always be up for discussion. After making the official announcement, he said on the “Let’s Go!” podcast he would “take things as they come.”

“I think that’s the best way to put it, and I don’t think anything, you know, you never say never. At the same time, I know that … I feel very good about my decision. I don’t know how I’ll feel six months from now,” Brady told Jim Gray.

“I try to make the best possible decision I can in the moment, which I did this last week. And, again, I think it’s not looking to reverse course. I’m definitely not looking to do that. But in the same time, I think you have to be realistic that you never know what challenges there are going to be in life. Again, I loved playing. I’m looking forward to doing things other than playing. That’s as honest as I can be with you there.”

Some of Brady’s peers believe that he still wants to play, NFL Network reported. 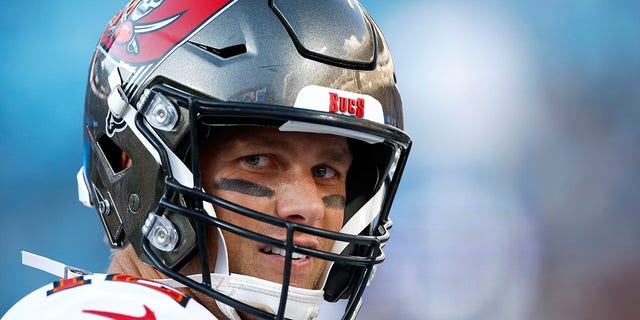 Tom Brady of the Tampa Bay Buccaneers looks on during the second half of the game against the Carolina Panthers at Bank of America Stadium on Dec. 26, 2021, in Charlotte, North Carolina.
(Jared C. Tilton/Getty Images)

Brady, who is under contract with the Bucs for one more season, could be released by the franchise after June 1 to save salary cap space for 2022. The team could also put him on the reserve/retired list to free up space. According to reports, some people close to Brady believe he would consider joining another team if he does  come back.