THE British women’s hockey squad made amends for surrendering their Olympic title by winning bronze after a thrilling clash with India.

A fourth-quarter penalty corner goal from Grace Balsdon ensured they would not leave these Games empty-handed after the disappointment and heartache of losing empathically in the semi-finals to the dominant Dutch. 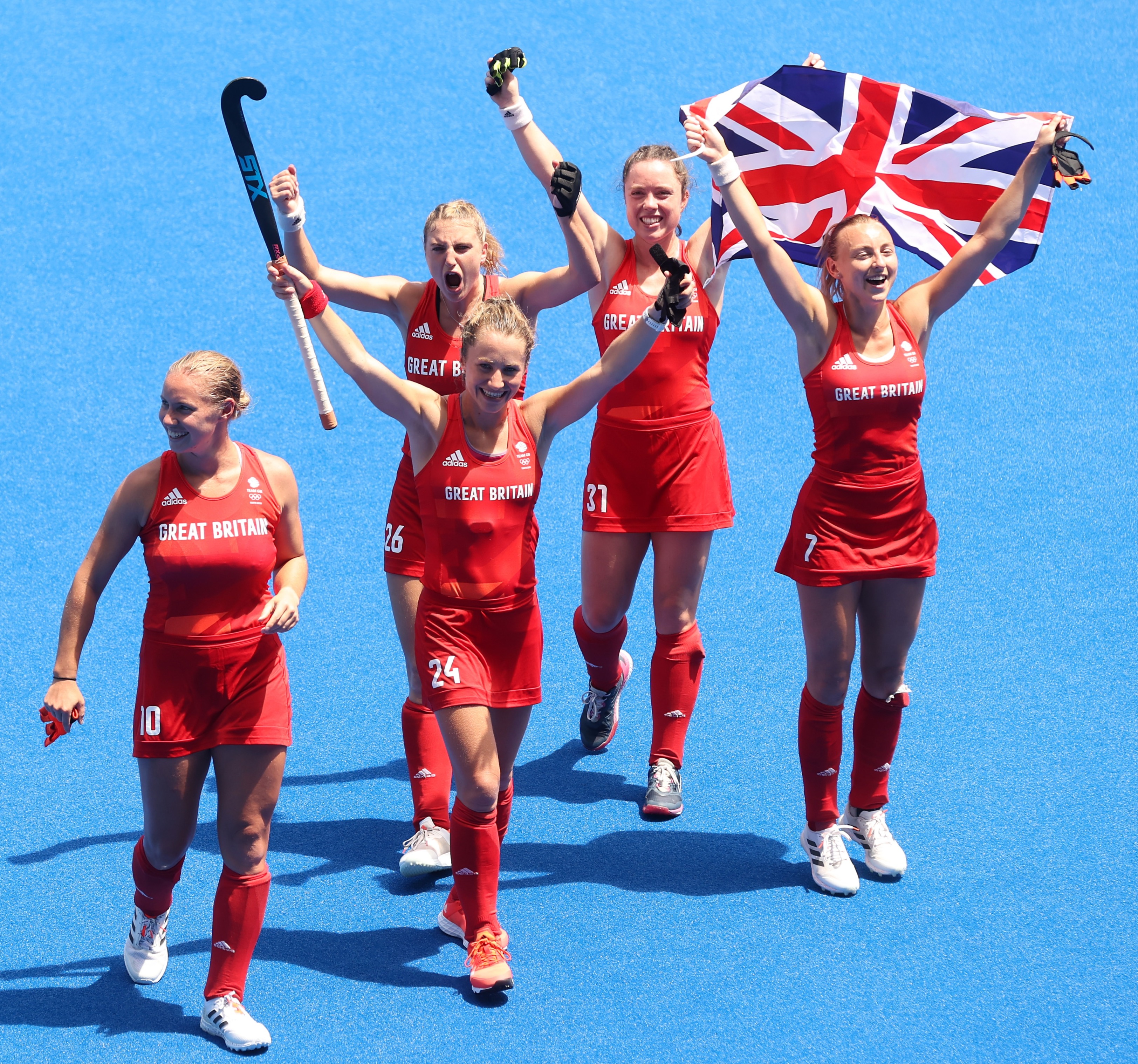 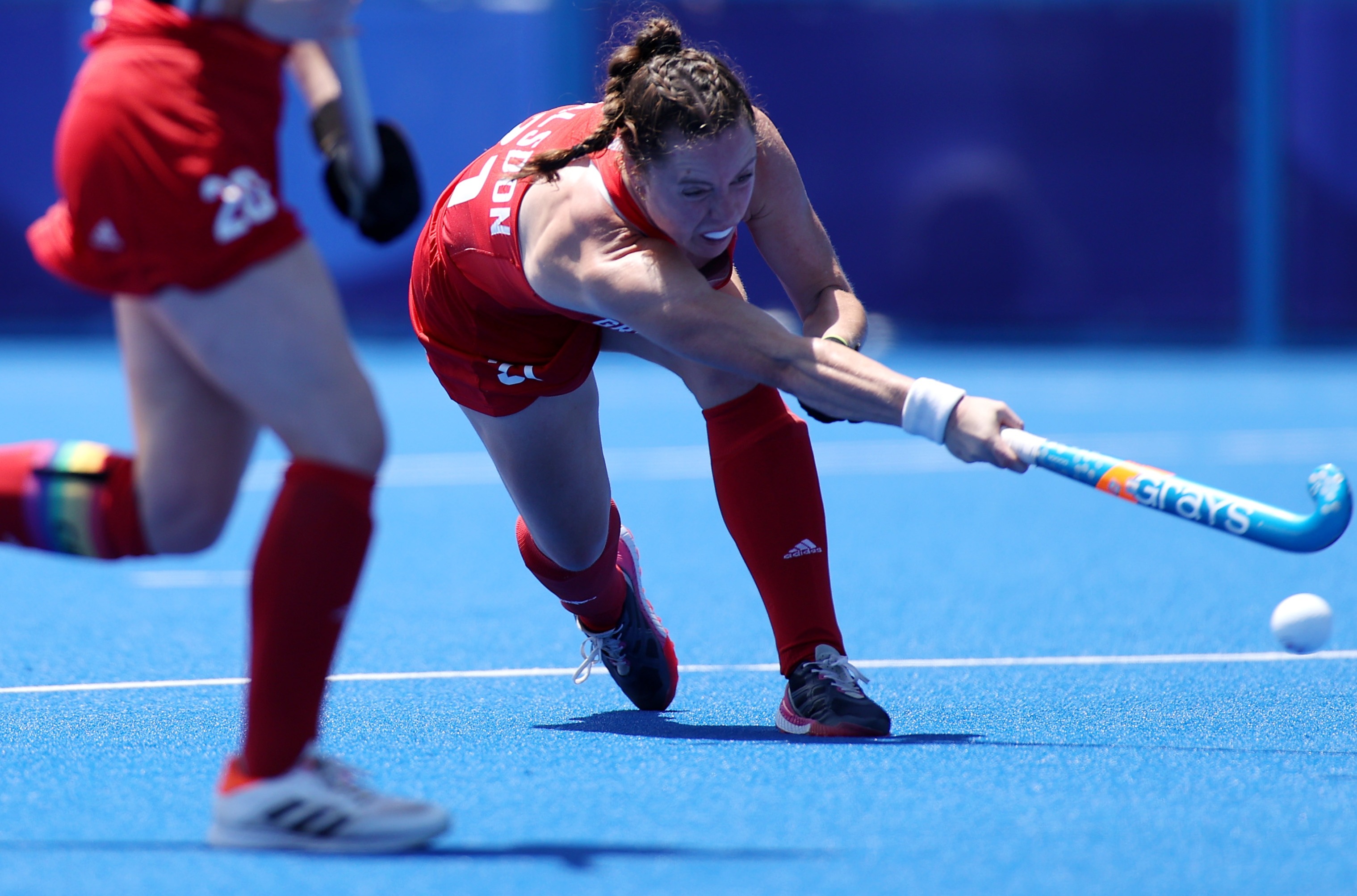 For a third successive Olympics they will stand on the podium after coming from 3-2 down to beat India 4-3 at the Oi Hockey Stadium.

It feels like this is the end of an era for hockey girls and all those behind-the-scenes.

Only seven members from the Rio gold medal-winning side – Giselle Ansley, Maddie Hinch, Shona McCallin, Lily Owsley, Susanna Townsend, Laura Unsworth and Hollie Webb – had made the journey to Japan.

Several of those will now hang up their sticks and will not make the side for Paris in 2024.

The women’s football final had been rescheduled due to the fiercely hot weather but for some reason hockey chiefs persisted with this 10.30am kick-off

For Mad Dogs like Hinch in her final international match, it meant wearing full-body kit despite pitch-level temperatures rising close to 40 degrees.

However, after the frustrations of being crushed 5-1 by Holland in the semi-finals – and watching the men lose in the quarters to India – the team had to forget all about the tough conditions.

It had started so well – a mazy solo run and finish by Elena Rayer and then a brilliant strike by Sarah Robertson put Team GB 2-0 up and easily in command.

And yet THREE GOALS in four minutes from India, two from penalty corners, switched the match around completely.

It meant serious words were exchanged at half-time with coach Mark Hager laying down the law in no uncertain terms about what his expectations were for the final two quarters.

The pep talk certainly worked as Hollie Pearne-Webb equalised in the third quarter and then with 12 minutes remaining Balsdon sent the ball through the legs of Indian goalkeeper Savita for the victory.