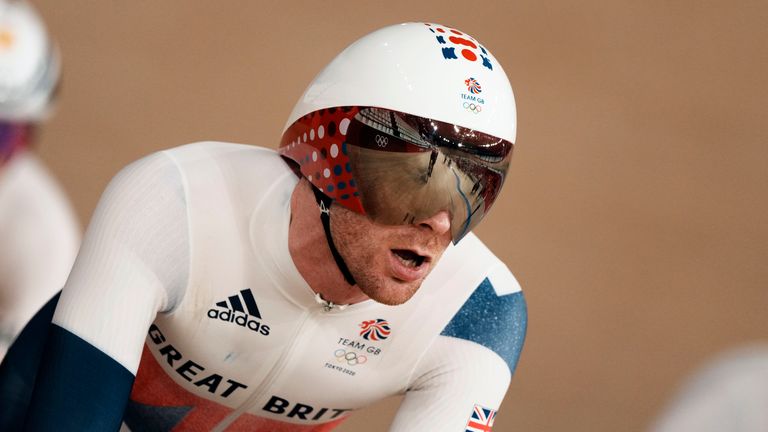 Three-time Olympic champion Ed Clancy has announced his immediate retirement from the Great Britain team, with the 36-year-old withdrawing from the remainder of the Tokyo Games.

Clancy was part of the British squad which posted the fourth fastest time in men’s team pursuit qualifying on Monday, keeping them in the frame to defend the title they have held since the Beijing Games in 2008, although they remained well off the pace set by world champions Denmark.

According to a statement from British Cycling, Clancy made the decision “as a result of an ongoing back and sciatica issue”.

Clancy said: “I’m absolutely gutted that my Olympic career has ended this way, but it would be unfair of me to try to carry on now I have aggravated my back injury.

“Ultimately, I want the rest of the lads to build on the hard work we have done over the past year and a half and give them the best possible chance of making it on to the podium. I will be supporting them all the way.”

The end of an [email protected]_Clancy is the finest team pursuit cyclist the sport has ever seen. #TeamGB

Alongside Ethan Vernon, Ethan Hayter and Ollie Wood, Clancy helped Britain clock a time of three minutes 47.507 seconds in qualifying on Monday, the first time they had ever gone under 3:50, but that was still more than two and a half seconds down on Denmark.

Speaking afterwards, Clancy sought to take the blame for a ragged finish to the run, unable to hold Hayter’s wheel on the final lap.

Clancy was replaced by Charlie Tanfield in the British line-up for the remainder of the competition in Izu.

Clancy, who won seven world titles alongside his three Olympic golds, has been part of the Great Britain team for the past two decades, winning his first rainbow jersey in 2005 and riding to Olympic team pursuit gold in Beijing, Rio, and London. 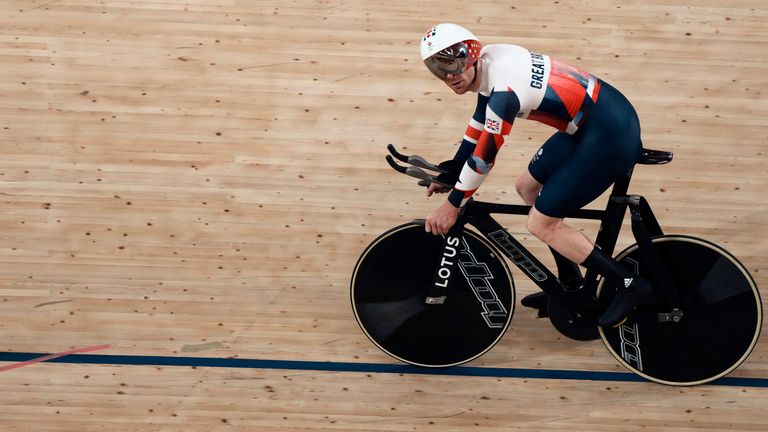 “I’ve spent just over 20 years on the Great Britain cycling team and I see it as my family,” the Yorkshireman added.

“I have achieved more during my time than I ever could have dreamed of, it’s something I will remember for the rest of my life. It’s been a pleasure, to the extent that if I could go back in time I would do it all over again.

“It’s a tough call, because I’m enjoying it more now than I ever have done, but the difficult choice is usually the right one and right now is the time to go.” Clancy added that he intends to compete in the inaugural UCI Track Champions League, a competition for which he is a founding rider, before focusing fully on his Clancy Briggs Cycling Academy.

“I definitely would love to stay connected with British Cycling,” he added.

“I have plenty of options, but right now I will be putting all my energy into doing what I can to support the Great Britain Cycling Team out here in Tokyo.”