The 22-year-old's current deal ends this summer and he is believed to be considering offers from clubs abroad. 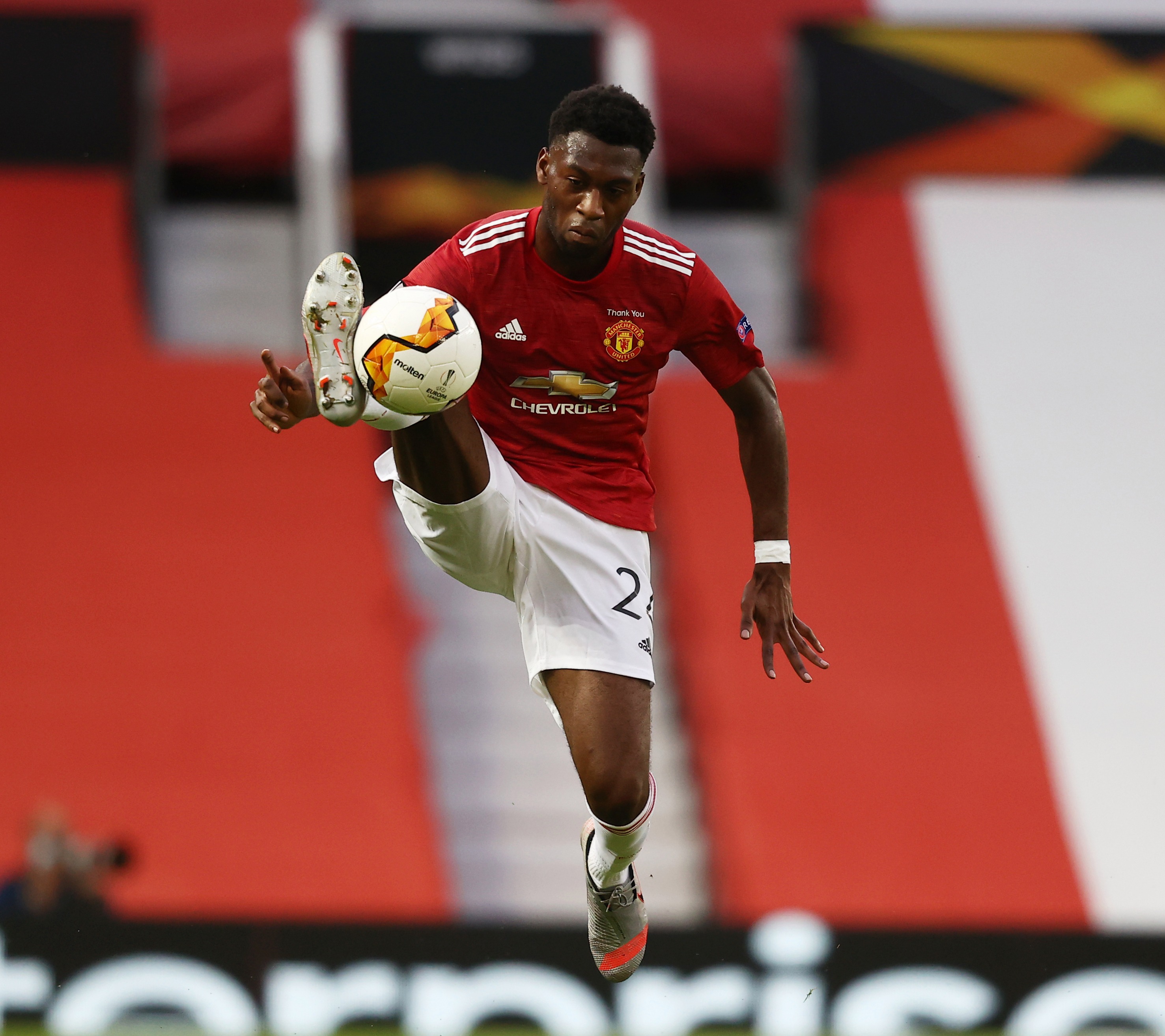 The Mirror claims that United will 'have to come up with an improved offer' in order to persuade the player to stay at Old Trafford.

If Fosu-Mensah departs at the end of the season, United would end up with only a small training fee for a player who has not featured in the Premier League since the opening game against Crystal Palace.

He has featured only two other times for Ole Gunnar Solskjaer's side – as a sub in the Champions League.

The likes of Marseille and Hertha Berlin are believed to be in the running for the versatile Dutch international.

Sky Sports reports that both clubs 'are prepared to pay a small transfer fee to sign him next month if it means getting ahead of the competition'.

Fosu-Mensah joined United from the famed Ajax academy in 2014.

He made his debut on February 28, 2016 when he came off the bench to replace Marcos Rojo in a 3-2 win against Arsenal.

In total he has made just 30 first-team appearances during his time in the north west.

Fosu-Mensah has spent time out on loan with Fulham and Crystal Palace, and also has three caps for Holland.

His first-team appearance stook a major hit when he picked up an ACL injury during his time with Fulham in 2019.

After a lengthy rehabilitation period after the operation, the rookie then picked up a quad muscle injury that kept him on the sidelines again.