THOUSANDS of England fans have been left devastated after being told they will NOT get the Euro 2020 tickets they paid for.

Government restrictions have capped attendances at Wembley at 22,500 for the three group games against Croatia, Scotland and the Czech Republic. 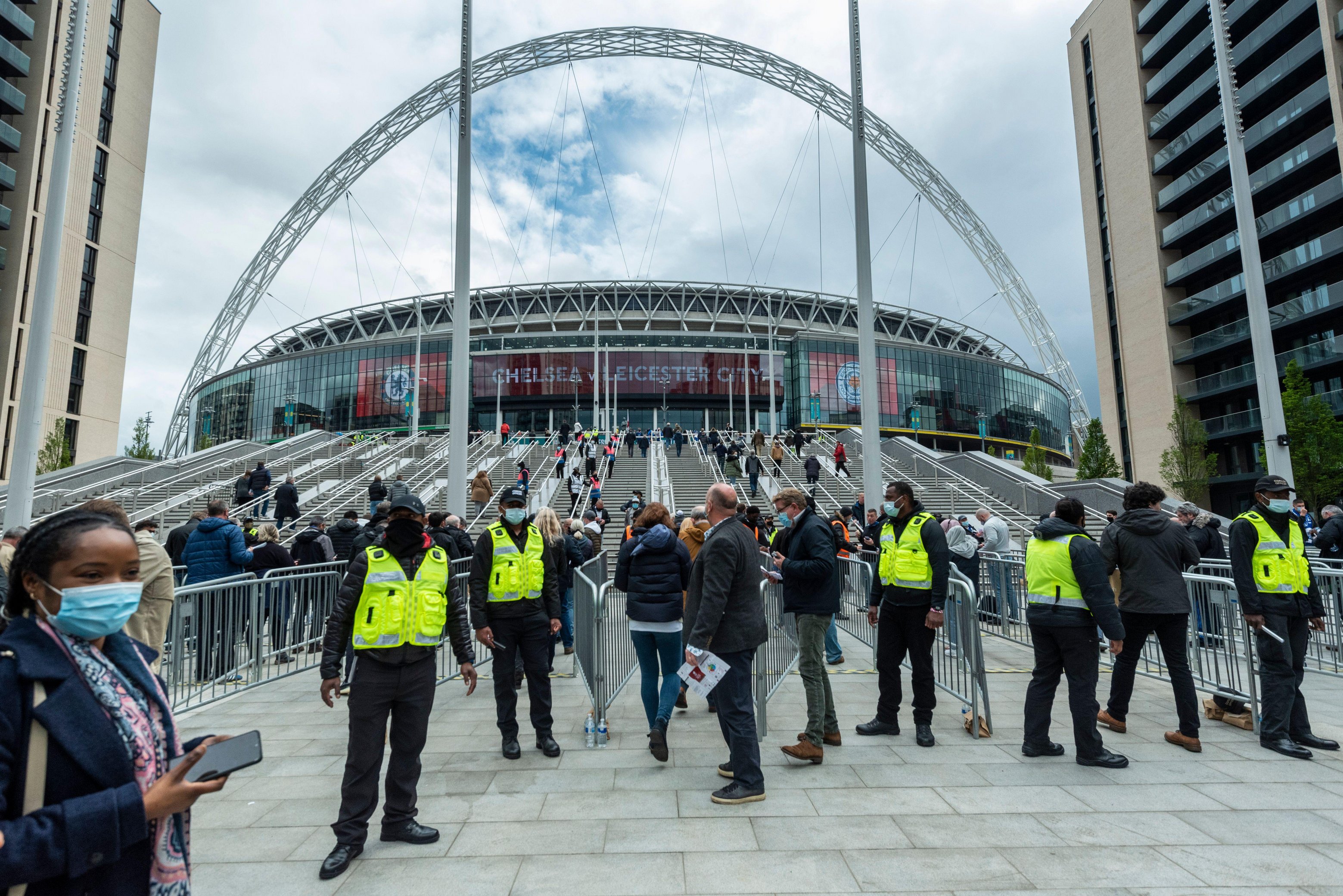 And that spelled bad news for supporters who had spent hundreds of pounds on tickets for the Wembley matches and games at other venues across Europe.

Supporters on the official FA-run England supporters forum talked of being “absolutely devastated” and blasted the Uefa-run ballot system as “not fair or transparent”.

One said: “I applied with a friend and we were allocated every single game.

“But then we were refunded the £800, went into the ballot.

“Applied together, been screwed together. We are both bitterly disappointed.”

But with only a quarter of the planned capacity available for the opening three games, Uefa insisted that running a ballot was the only option.

Euro chiefs accept it meant many supporters missing out or offered tickets at a lower standard than they had initially bought but feel they had no real alternative.

And Uefa say "priority" will go to those affected by the ticket cancellations if Wembley's capacity at Wembley is increased for the semi-finals and final.

Their email to ticket-buyers read: "Dear football fan, We are sorry to inform you that your ticket(s) for Uefa Euro 2020 have been cancelled as per the ballot process for matches where the number of sold tickets exceeded the new permitted seating capacities.

"For tickets, purchased through the participating national associations sales programme, the rules of the respective fan clubs were applied.

"Please check the attached credit note which outlines the details of your refund."