THOMAS TUCHEL is reportedly considering a tactical switch next season at Chelsea to make them ultra-attacking.

The Blues boss has enjoyed a stunning start at Stamford Bridge since replacing Frank Lampard in January. 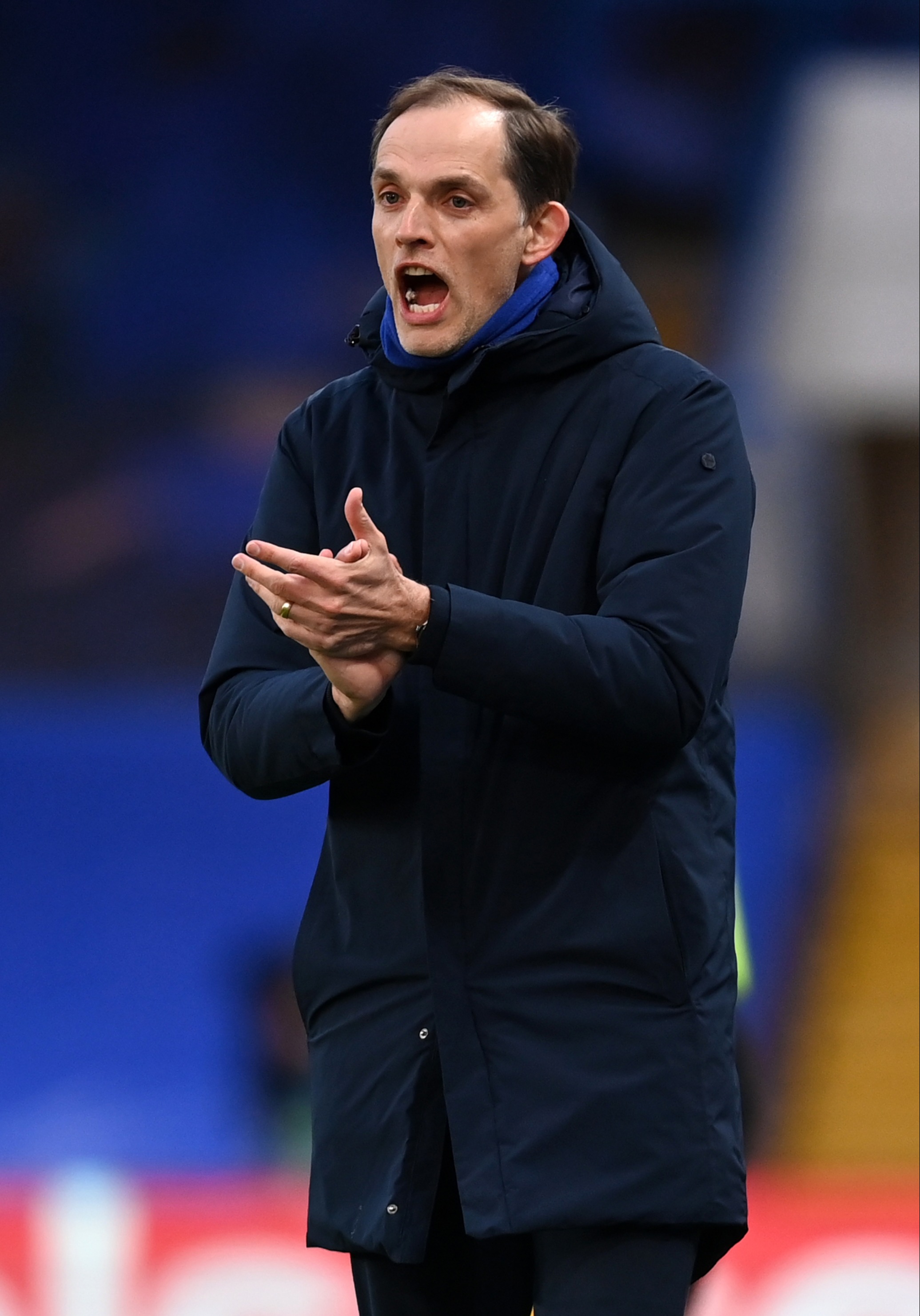 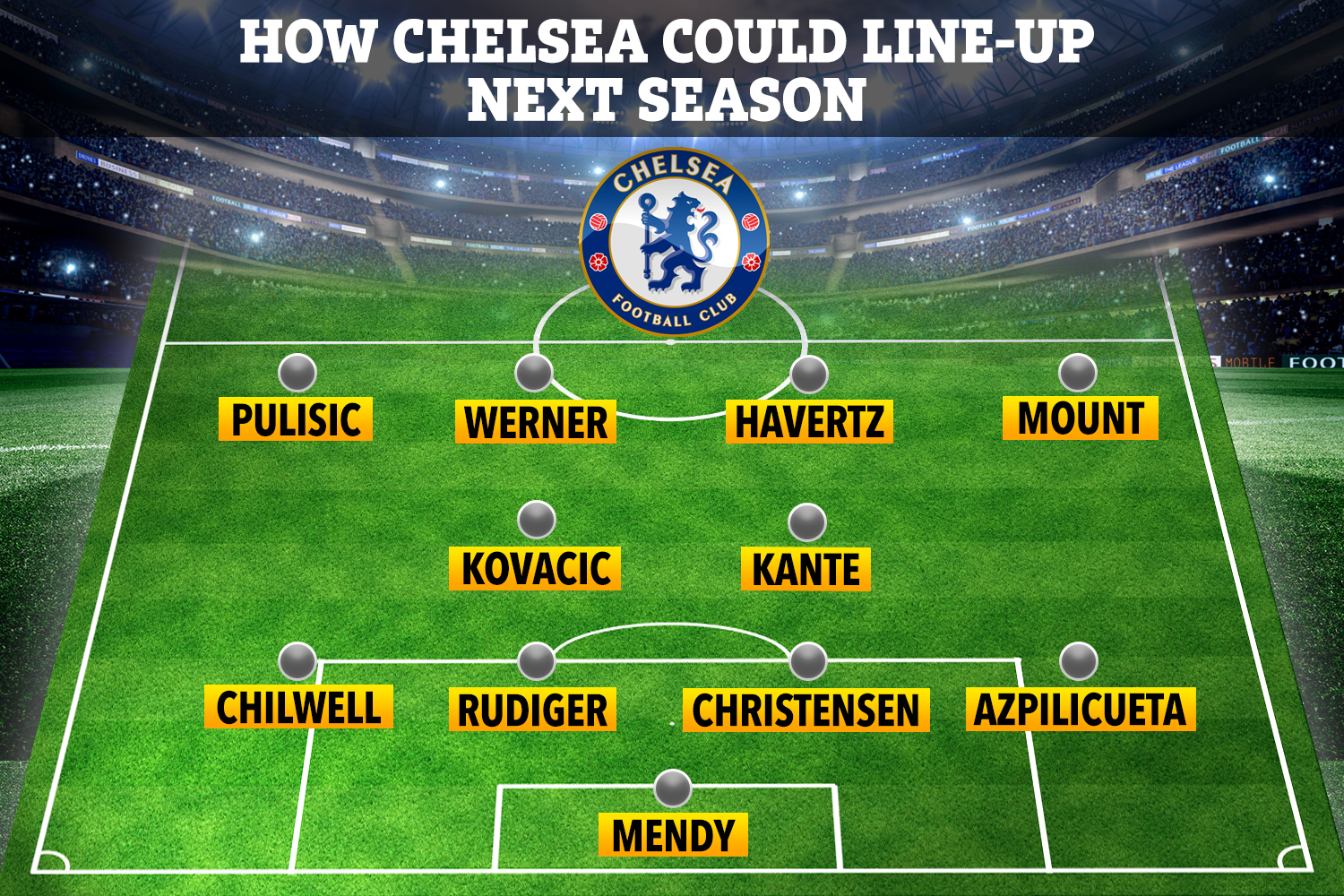 They are on the verge of clinching a top four finish and now have two cup finals to look forward to.

Having beaten Manchester City in the FA Cup semi-finals last month, Chelsea will lock horns with Leicester at Wembley for the famous old trophy on Saturday 15 May.

And they produced a brilliant display last night to beat Real Madrid 2-0 to win 3-1 on aggregate and set-up an all-English Champions League final showdown against the Cityzens in Istanbul on Saturday 29 May.

Tuchel’s success has been based on a rock solid defence with a 3-4-3 formation – but next season that plan may go out the window in favour of a much more forward-thinking line-up.

That is according to Matt Law of The Telegraph, who reported this in his latest newsletter.

He claims that Tuchel is looking for his team to push on more and is working on ‘a range of potential new’ formations.

And that looks likely to result in some form of 4-2-4 line-up – which could potentially use two strikers.

A source reportedly said: “Those who know Tuchel believe he’d like to be able to play a variation of a 4-2-4 for certain games to increase their attacking threat.”

Despite his high-profile lack of goals, Werner has been deployed in central attack most frequently under Tuchel.

Tammy Abraham and Olivier Giroud have both suffered as a result, leading to the speculation over the England international and French star’s futures.

However, this switch could be good news for both men and the ever-improving Kai Havertz.

And out of his current options, the Moroccan ace could be deployed up front with Werner centrally as Mason Mount and Christian Pulisic are placed either side as part of the four.

That would likely result in two holding midfielders to help protect the defence with N’Golo Kante seemingly a certainty to fill at least one of those positions.

And if there are no new additions in this department, then both Mateo Kovacic and Jorginho to fill the other spot.

🔵 CHOSEN ONEChelsea to move for Sancho

💙 NEXT TO EXIT Blues in talks over Ugbo