ATLETICO MADRID defensive midfielder Thomas Partey is reportedly open to joining Arsenal as Mikel Arteta looks to bring him to the Emirates.

The 27-year-old is understood to be the Gunners' No1 target this summer as the North Londoners look to assemble a squad capable of challenging for a top four spot next season. 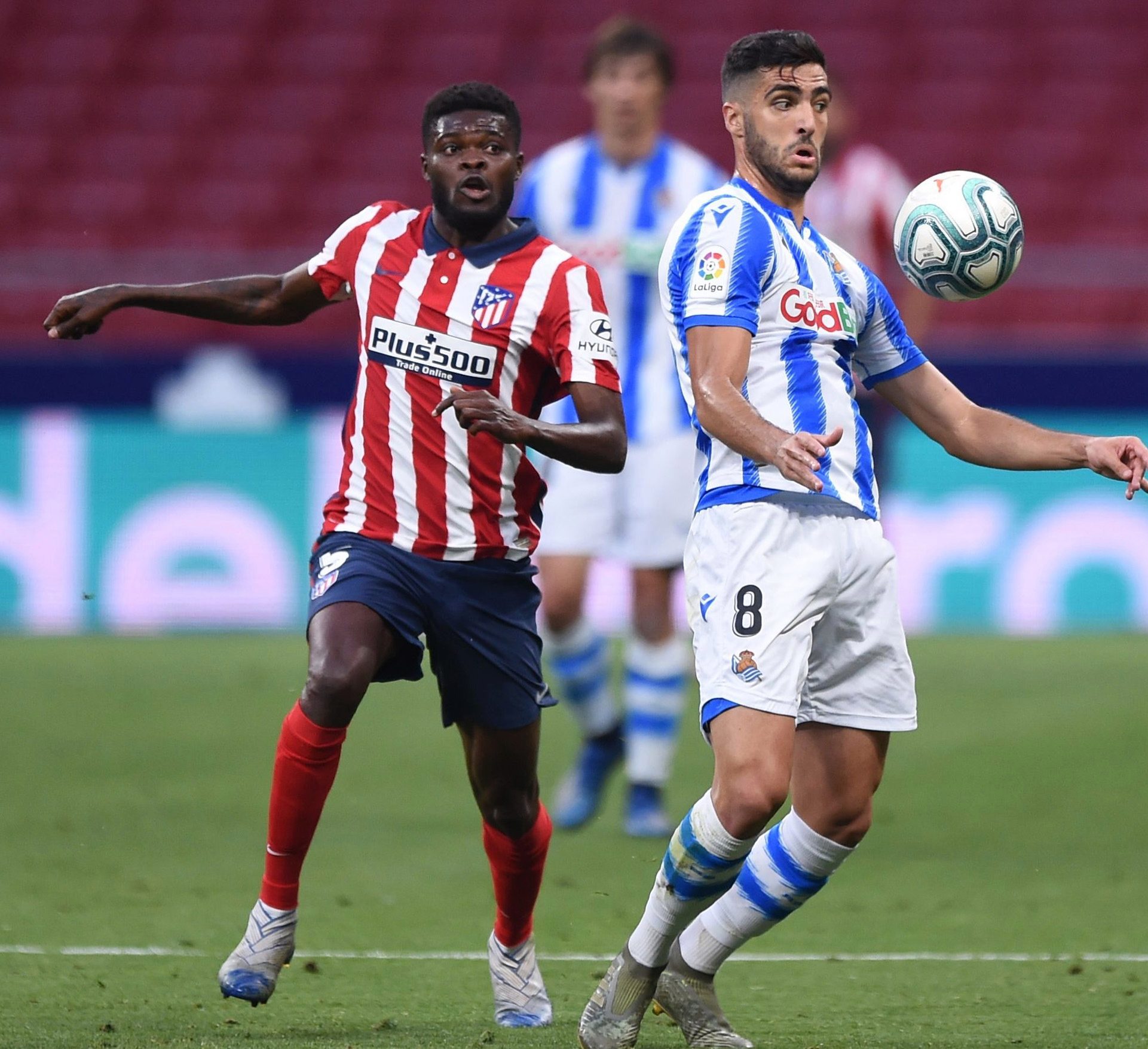 And the Ghanaian international is delaying signing a new deal at the Wanda Metropolitano, and Arsenal are said to be waiting to find out whether he plans to leave Spain before making a formal offer.

Arsenal are believed to have limited funds available this summer, and should the club lose in the FA Cup final, they will not be competing in Europe next term.

And because of their lack of finances, Goal claim that they will struggle to pay his release clause of £44million.

But they have been boosted in their pursuit of the player, with Partey reportedly keen to make the move to the Premier League club.

It has been stated that Arsenal will have to either sell players to raise money, while a swap deal with Alexandre Lacazette has been mentioned.

Goal also claim that Dani Ceballos could pen another season-long loan following a number of dazzling displays since the restart.

A creative midfielder is also wanted by Arteta, with Philippe Coutinho a possible option as Barcelona look to get the Brazilian off their wage bill.

There has been talk that Matteo Guendouzi could depart Arsenal for the Nou Camp, with Coutinho coming to London as part of a swap.

And Goal have also suggested that Arteta remains desperate to bring in another centre-back.

RB Leipzig ace Dayot Upamecano has long been linked with a move to the Emirates, but like Partey, they are struggling to match his buyout clause.

His French compatriot Malang Sarr could be an option as he is available on a free transfer, but they could miss out on his signature with the player in talks with clubs from Italy and Germany.