THOMAS PARTEY was convinced to complete his move to Arsenal by the prospect of playing alongside Granit Xhaka, according to reports.

Gunners officials met with the former Atletico Madrid star during the 2018-19 season, say The Athletic. 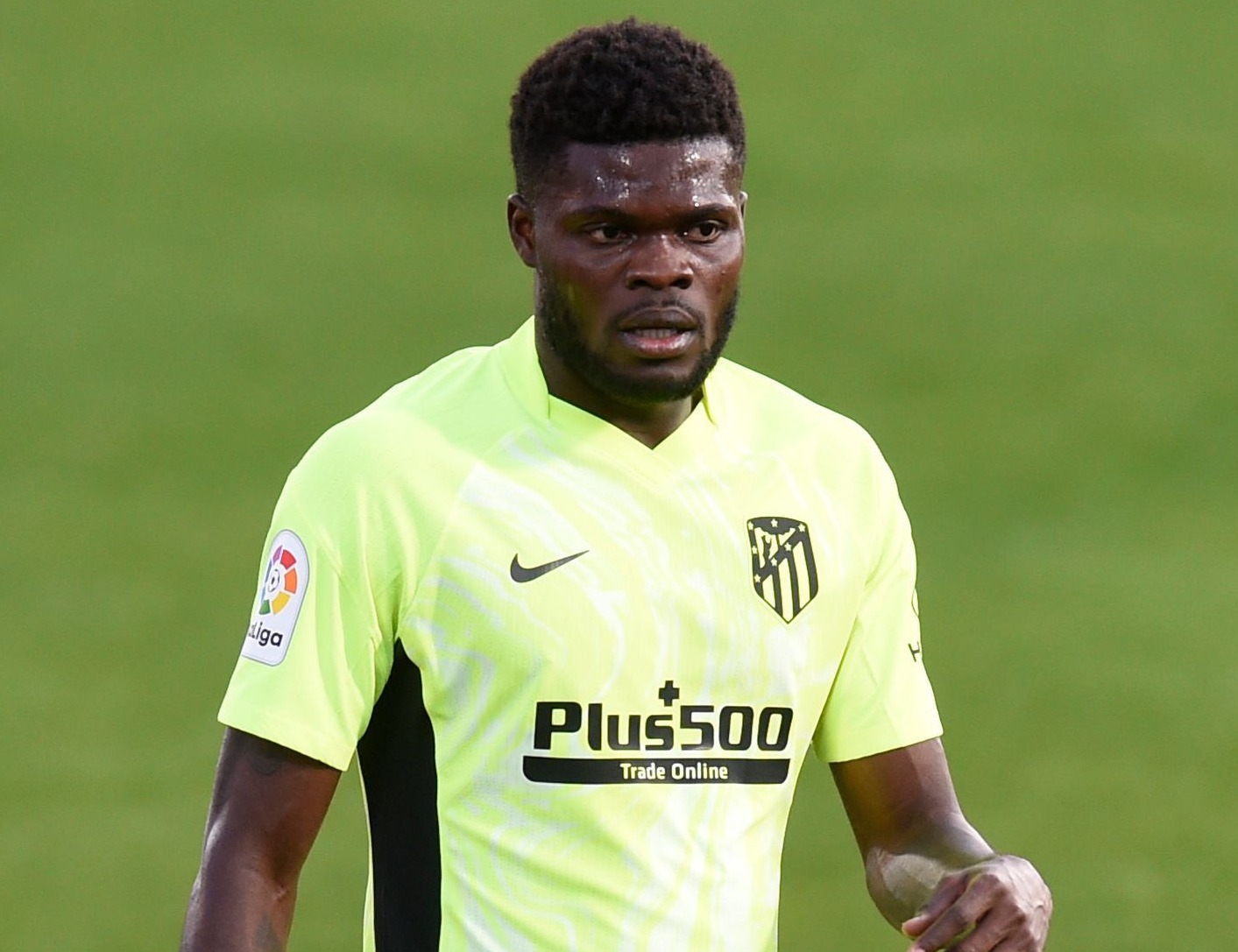 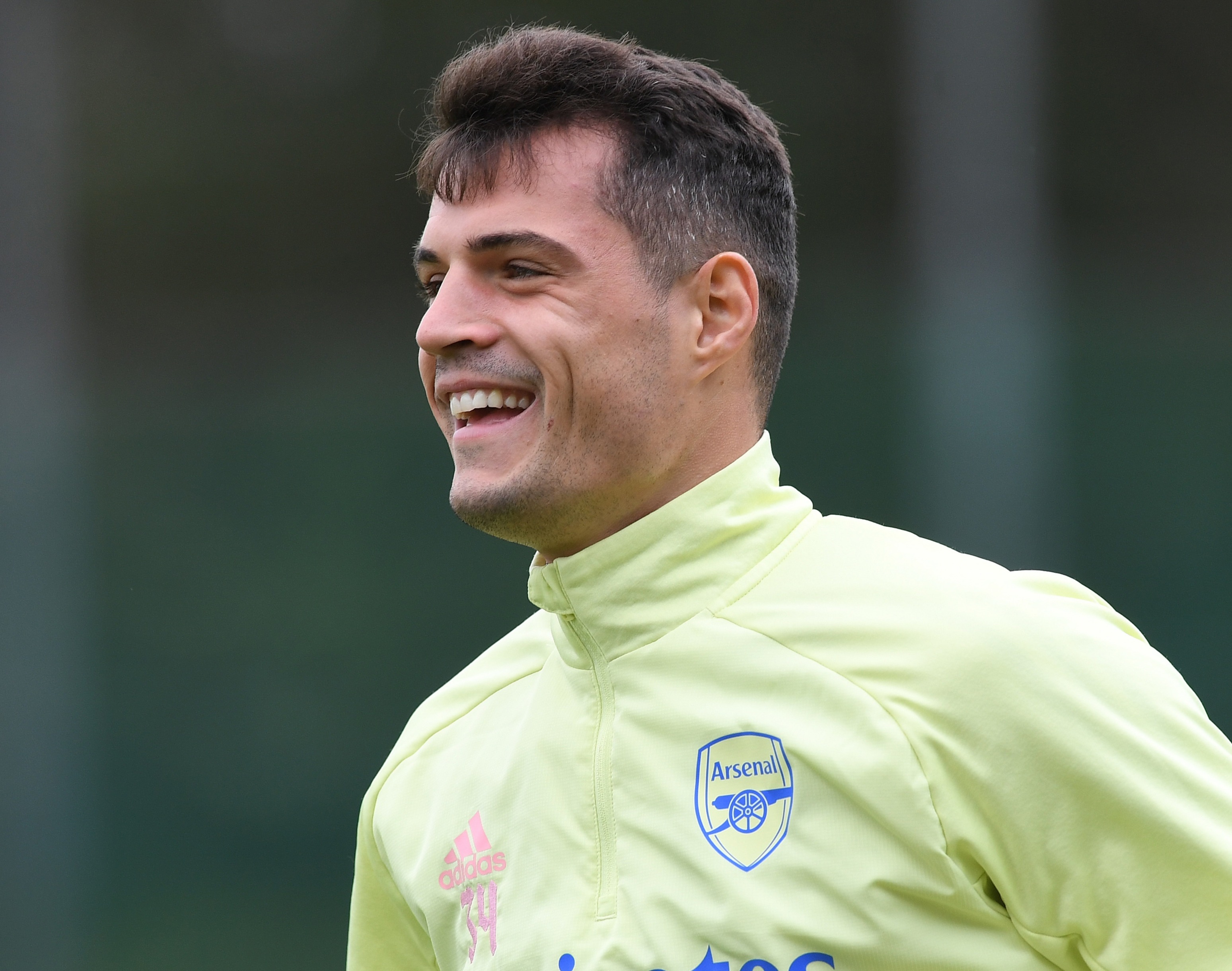 During those meetings, Francis Cagigao – then the head of international recruitment – discussed how Partey could fit into the club's system.

It's claimed Arsenal chiefs pitched the idea of the Ghanaian playing as the deepest in a midfield three – like he did so often for Atleti.

But they also pitched playing as part of a deep-lying midfield duo alongside Xhaka – with a No10 playing ahead of them.

And it was during one of those meetings Partey revealed his admiration for the Arsenal anti-hero, it's claimed.

The report also claimed Partey was tempted to quit Atletico Madrid for Arsenal due to the contrasting styles of the two clubs.

Diego Simeone has built an incredible reputation for being a rigid, defensive-minded manager.

But that lack of flexibility has forced Partey into sticking to a role devoid of any creativity.

The prospect of being the opportunity to charge forward and support the attackers from time to time is believed to be a major reason for Partey wanting to head to North London.

Partey officially joined the Gunners on deadline day after the Premier League side triggered his £45million release clause.

Statistically, since the start of the 2018-19 season, Partey has outperformed all of Arsenal's midfielders in both defensive AND attacking categories.

While he stormed to the top of the tackling, interception and recovery charts – among others – he was also the shock leader in successful dribbles.

Arsenal fans will be just as excited to see what Partey can do marauding forward.